Royal fans found the whole thing quite silly. While attending the fifth anniversary of the Invictus Games, Prince Harry made the totally normal move of closing his own car door and this small act made international headlines. But was his break in protocol really that big of a deal? 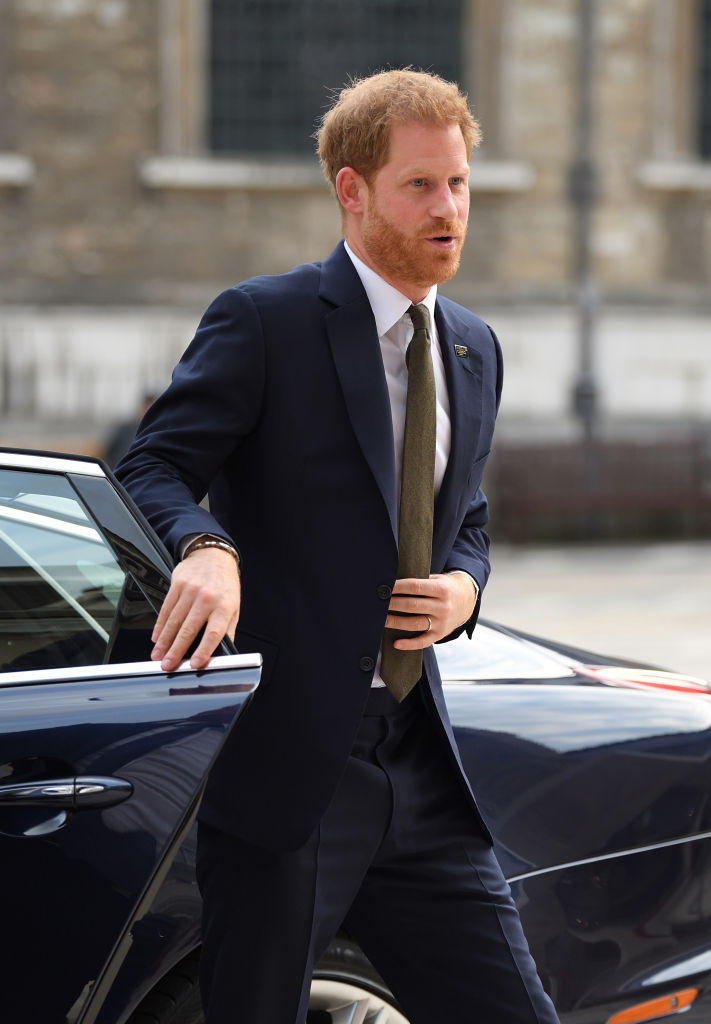 And Prince Harry’s wife Meghan Markle made waves recently for doing the same thing. Meghan Markle shut her own car door while arriving at an engagement in September 2018. Feminist fans cheered that the Duchess of Sussex was bucking tradition by taking matters into her own hands and asserting her independence with this small act.

However, it turns out there is a very good reason why royal family members are forbidden from shutting their own car doors. Doing so could put their very lives at risk.

Shutting the car door has nothing to do with etiquette

Most royal fans assume that the whole “not shutting your own car door thing” is a matter of etiquette. As members of one of the most prominent royal families in the world, surely the British royals wouldn’t want to undertake something as pedestrian as shutting a door, right?

But it’s not as simple as that. The real reason why peoplelike Prince Harry, Meghan Markle, and Queen Elizabeth are told to avoid closingcar doors has to do with safety. Since most hired cars that royals travel income equipped with self-locking doors, it means once they close, there’s no wayto quickly get back inside the vehicle. This can pose a security threat to theroyal if something were to happen while they were arriving.

A source explained to The Sun, “God forbid if anything did go wrong arriving at a royal engagement, but security needs to be able to get them back into cars in seconds if needs be. If they’re closed and locked, it’s impossible.” 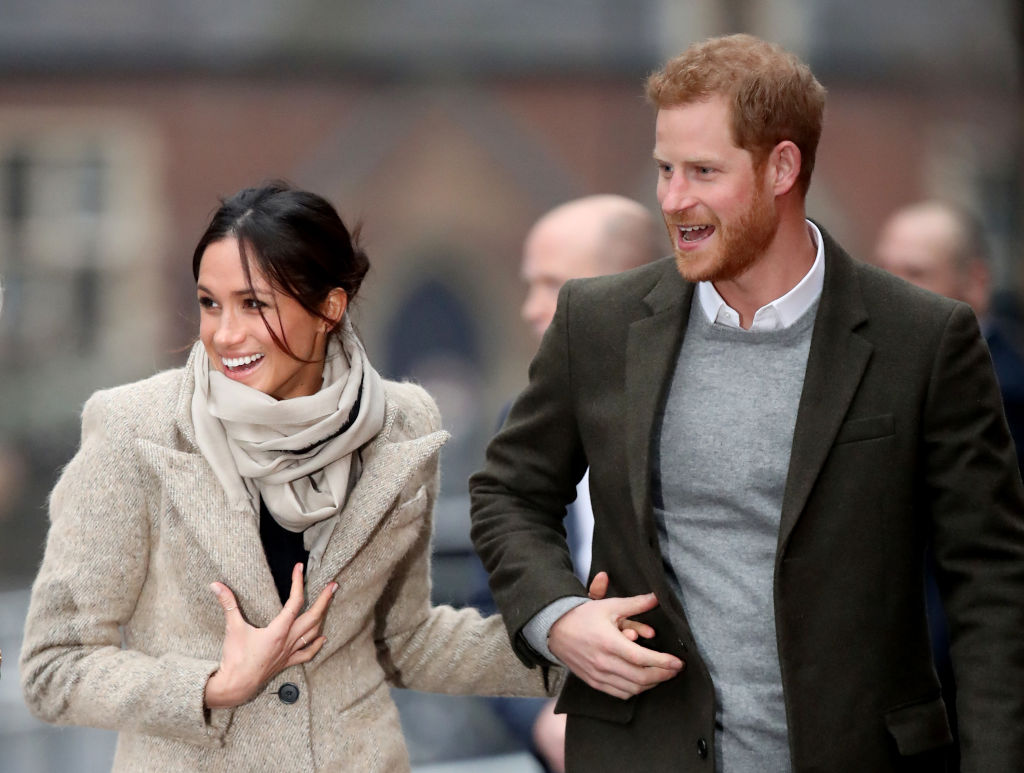 Why do Prince Harry and Meghan Marklekeep breaking protocol?

Now that we know why royals don’t close their car doors, it’s easy to hate them a little less (even if they do hire people just to get them dressed). But it doesn’t explain why Prince Harry and Meghan Markle put their lives at risk breaking this very practical rule.

Neither of them commented publicly on the incidents. But there’s a chance they did it to help repair their damaged reputations, which are suffering in the wake of the private jet controversy. Perhaps Prince Harry knew that shutting his own door would make him seem more down-to-earth and likable. It did get everyone to stop talking about his hypocrisy for a little while. 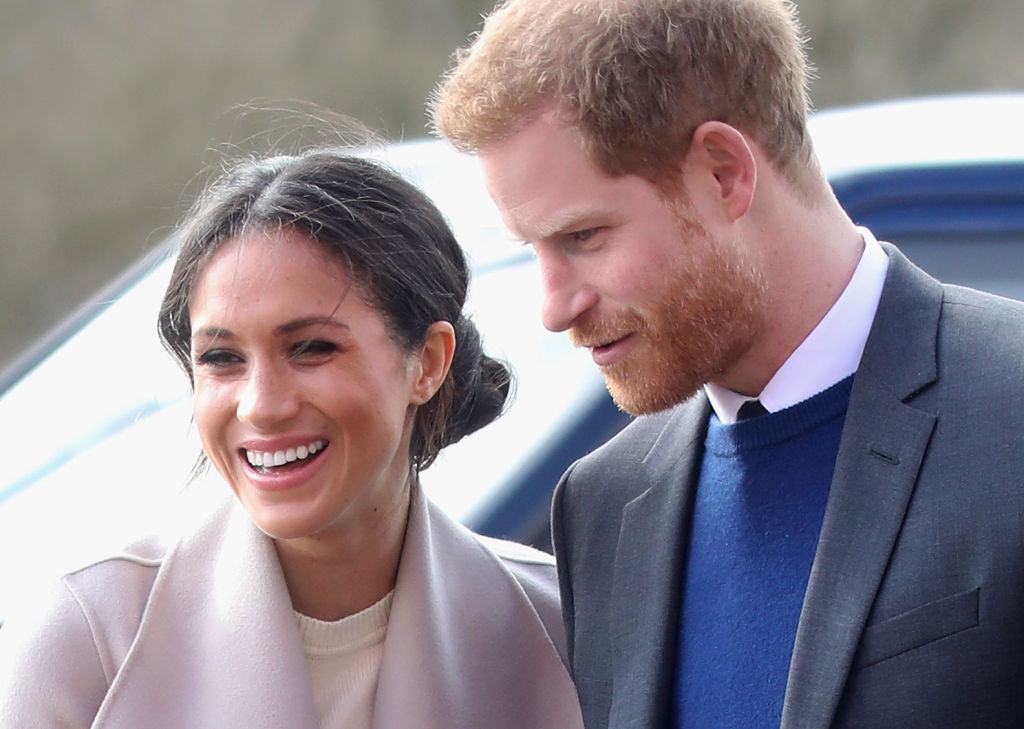 Then again, there’s an equally goodchance that they reached over and closed the doors out of pure habit. MeghanMarkle didn’t grow up royal and has been closing car doors for years, so itmakes perfect sense that she’d still do it herself now.

Hopefully, they obey this rule in the future while traveling and stay safe in every situation!

Cyprus warns Brits may be banned from entering after Leicester lockdown