I spent my first nine years in a street of jerry-built Victorian houses that had been declared unfit for habitation in the 1930s, yet were still being used in the 1950s. About 16 people lived in each typical four storey house, with one family to a room, as was the case with my mother Lily, father Steve and older sister Linda and me.

The building was owned by a housing trust and, thankfully, not a gangster landlord like the notorious Peter Rachman.

There were no bathrooms or running hot water, and we got cold water from a tap on the landing. The only toilet for the entire house was a derelict khazi in the backyard but to use it at night you’d have to climb down the rickety stairs, so most people had buckets in their rooms.

We had no electricity until 1956 either. A guy on a bike used to light the gas lamps outside every night, and when I was small my mother would tell me he was the Sandman who’d come to send us to sleep. 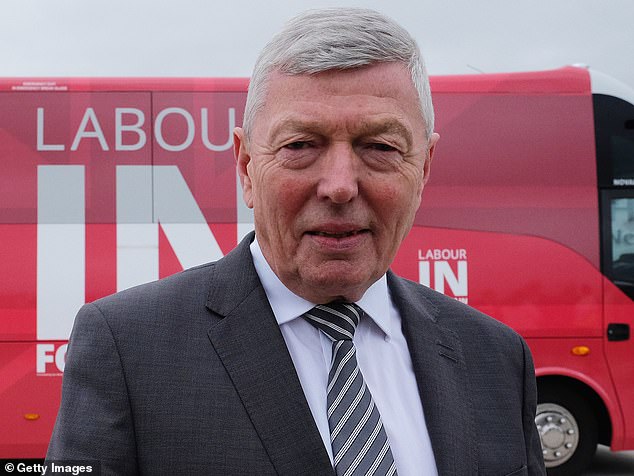 The gas mantles in the house gave off a waxy light, and the only place to cook was on the stove built into the fireplace which we huddled around in the winter.

The railings in the street had been melted down during the war to make tanks and guns, so the area felt desolate, as captured in the pictures photographer Roger Mayne famously took of the children of Southam Street at the time, one of which has my sister in the background. But despite the Dickensian conditions, I have happy memories from those times.

There were very few cars on the street – no one locally could afford one anyway – so us kids spent a lot of time playing cricket and football, and there was a bomb site at the end of the street where we played too. It was cleared in 1953 for the Coronation celebrations, when there was a fancy dress parade for the children.

When I was six we progressed to a different house in the street, with two additional rooms. All the houses had misaligned doors and windows. 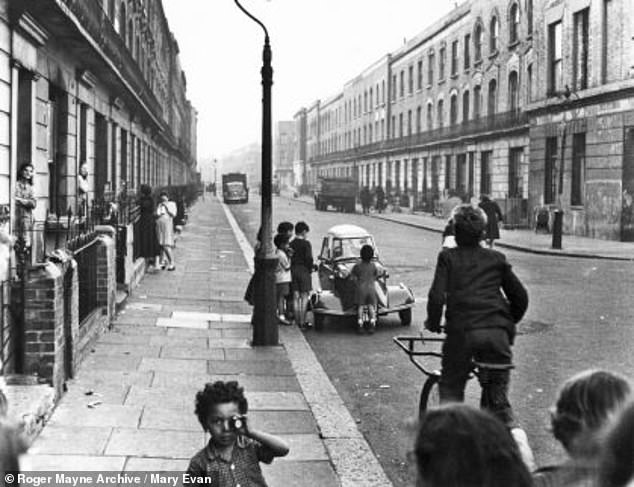 Children playing in Southam Street in 1956. Alan says that they would spend a lot of time cricket and football. He remembers a bomb site at the end of the street where they would also play

There was damp and vermin, and potato sacks at the windows of those who couldn’t afford curtains. When my mother had a little win on the pools she bought my sister a Dansette record player.

But even though Southam Street had electricity by then, the only place to plug it in was the light socket via an extension lead, because there were no wall sockets. 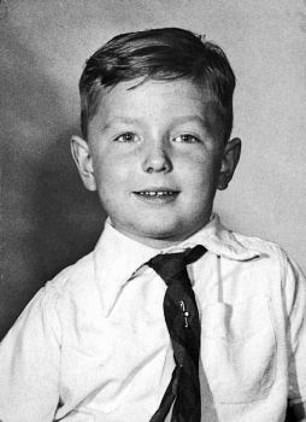 Alan, aged 5 in this photo, recalls how his family lived together in one room

My father ran off with another woman when I was eight, but me and my sister were pleased to see the back of him as he used to beat our mother when he came home drunk. Domestic violence was rife in the street and you could hear everything because we all lived cheek by jowl.

Much of Southam Street has since been demolished – they pulled it down to build the A40 extension – but I do have fond memories. I had a couple of incredible women in my life – my mother, who died aged 42, and sister, who emigrated to Australia in the 80s.

My mother took me to Ladbroke Grove Library from a very young age, sowing a lifelong love of books. And both did their best to protect me from the fallout from my father’s womanising and drinking.

According to Linda, the three most commonly used words at home were, ‘Don’t tell Alan!’