A little reality TV drama never hurt anyone, right? Former Big Brother winner Rachel Reilly is no stranger to conflict or competition as she tried her hand on Peacock’s latest series, The Traitors.

The CBS personality, who was a “faithful” in the game, didn’t end up taking home the big prize – spoiler alert! Survivor alum Cirie Fields won – but she did make for some memorable reality TV moments, especially with Below Deck’s Kate Chastain, known for her quick wit, as the two butted heads on the show.

‘Big Brother’ Winners: Where Are They Now?

“I have no idea where we got off on the wrong foot,” Rachel exclusively tells Us Weekly in our interview, which you can watch above. “I’m guessing I just have that personality.” She says there was a moment in which she shut down Kate and Brandi Glanville’s accusations that Michael Davidson was a traitor and she thinks “that might have rubbed them the wrong way where I was just like, ‘I’m not gonna do it. Shut it down.’” 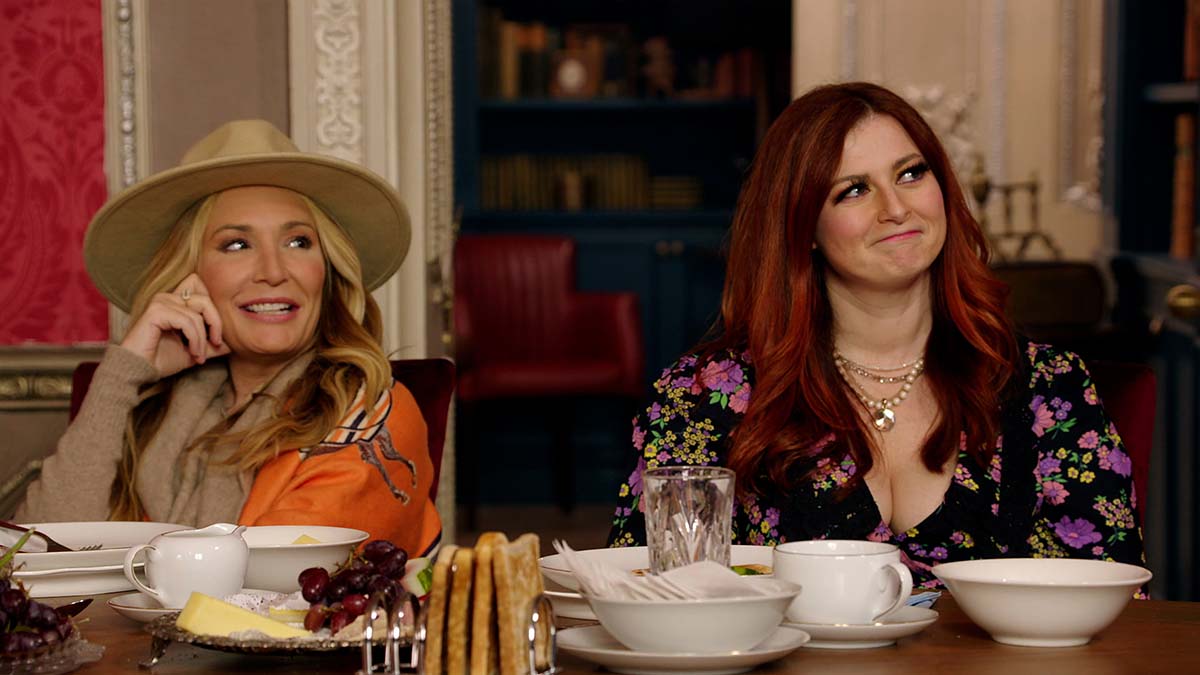 Nevertheless, the reality TV personalities seemingly made amends while doing press for the show earlier this month. “We talked in New York and we were just like, ‘Oh, it’s a game, you know, whatever. It’s totally no big deal,’” Rachel says. “It was funny. She’s funny. I’ll have to say, like, she got me good.”

As for her allies, Rachel aligned herself with eventual winner Cirie and Stephenie LaGrossa Kendrick, another Survivor alum, all of whom had just filmed a USA series together. “I knew right away that Stephenie, Cirie and I with Snake in the Grass, we were just so close from that show,” Rachel explains, adding that it wasn’t the case for her and fellow Big Brother winner Cody Calafiore: “I was never really comfortable with Cody. And I think one of the earliest gives for me that Cody was acting different around me. And I think that that was one of the biggest things where I was just like, ‘OK, he’s a traitor.’ You can read people’s vibes, you know?”

‘Survivor’ Winners Through the Years: Where Are They Now?

The Amazing Race alum goes on to say, “I felt like as soon as I walked into the castle and Cody was like, ‘Oh, hey Rach.’ Like, all cool and calm. And then we got picked for traitors and he started acting differently. Cody is this guy – he’s charismatic, he’s super charming. You talk to Cody for five minutes and you are like, ‘Oh, I love this guy. Let’s go have some beers.’ In real life, he’s just a guy that you want to be friends with. In the beginning of the show, he was so excited I was there. And then after traitors stuff happened, he started acting so differently. Especially, I felt like he acted differently toward me. And that, to me, was just he either doesn’t like me or he has to be a traitor because this is not how he normally acts.” 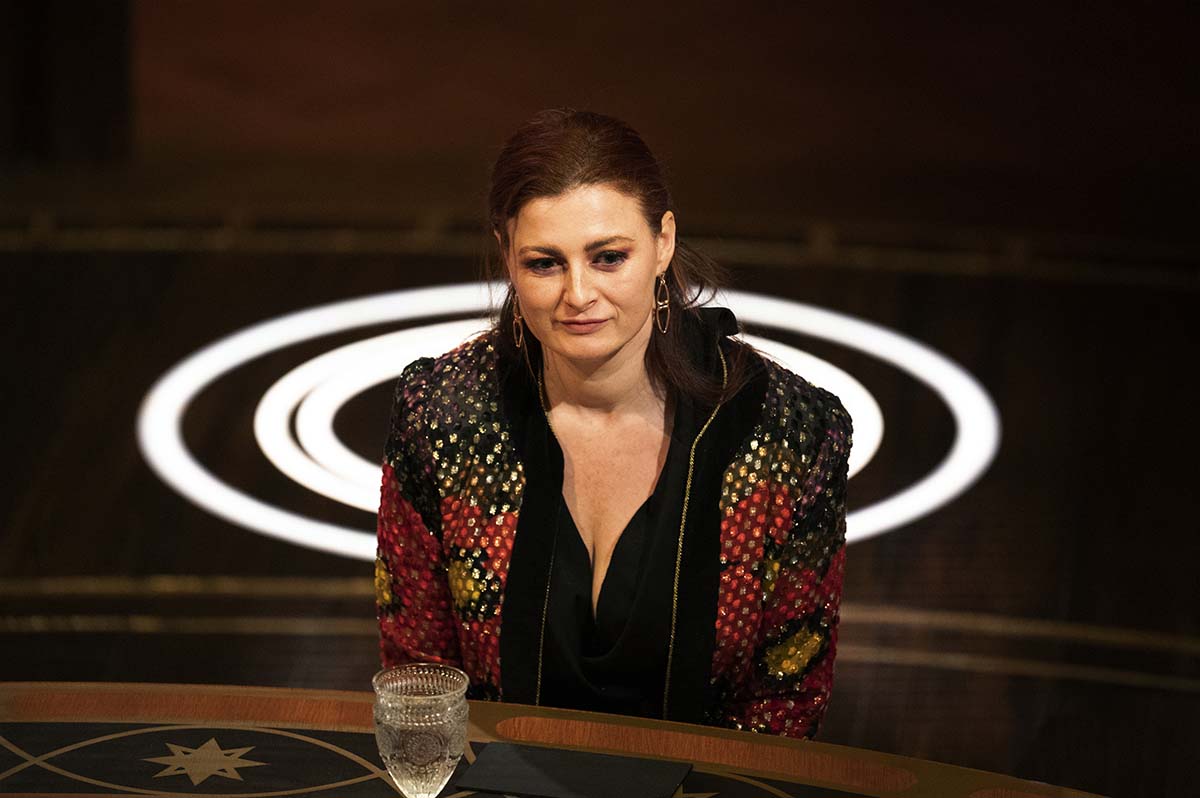 While Rachel didn’t win as a faithful, she did get pretty far by playing a more social game than she has before. “My strategy going in was I wanted to be a traitor, but if I wasn’t gonna be a traitor, and I was a faithful, I thought I would go in and be more of a social gamer,” she tells Us. “I was gonna really try to play a game that was more, you know, observing things and getting to know people. And I really wanted a good social game. I’ve really not had great social games in the past on my shows. I wanted to give people a reason to keep me around. And I thought being good at competitions in this show really helps. And then if you have a good social game, you know, if you form these real sincere relationships, I think it’s really important for this kind of game.”

As for her friend Cirie’s victory as a traitor, Rachel says, “I was so excited for Cirie. I knew she was gonna win. She was flawless. She played that game masterfully. People will literally be talking about Cirie playing this game for years to come. They’ll be on season 10 and talking about, ‘I wanna play a Cirie game.’”

The Traitors is streaming now on Peacock.