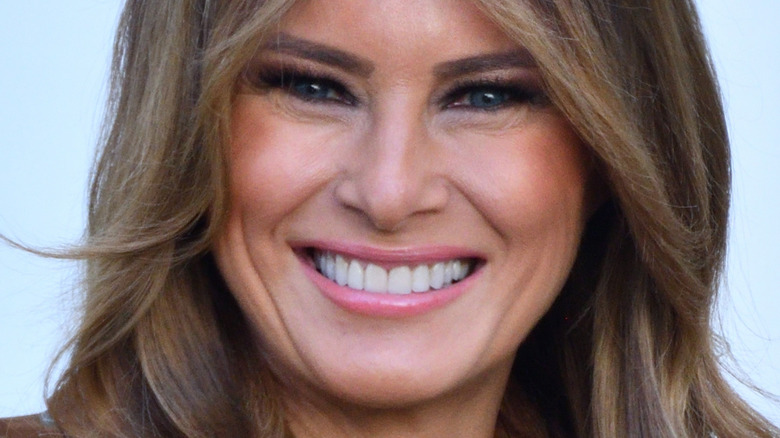 While the Trump couple has been out of the White House for several months already, they are still making headlines. Former President Donald Trump recently filed lawsuits against the CEOs of Facebook, Twitter, and YouTube for censorship as he was banned from the platforms following the Jan. 6 Capitol riot, per CNN.

Her husband’s social media activity was a source of concern for Melania Trump even before his accounts were deactivated. “I don’t always agree what he tweets, and I tell him that,” Melania said in a 2018 press conference (via The New York Times). “I give him my honest opinion and honest advice. Sometimes he listens, sometimes he doesn’t. I have my own voice and my opinions and it’s very important to me that I express how I feel.” 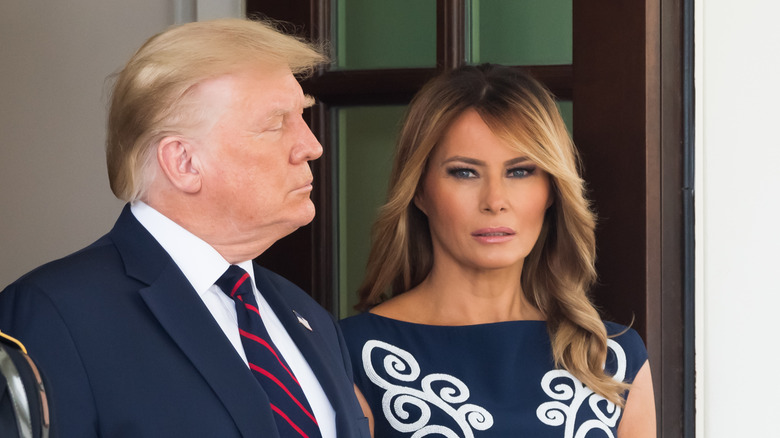 The memoir “Melania and Me” by Stephanie Winston Wolkoff, former friend of Melania Trump, revealed that the Trumps had more ideological disagreements than what meets the eye. The book makes note of two controversial matters the couple disagreed on. According to Wolkoff, Melania didn’t support her husband dealing with the issue of bathrooms for transgender people. Eventually, the Trump administration rescinded rules that had protected transgender students by allowing them to use bathrooms corresponding with their gender identity (via The New York Times).

Wolkoff also said that Melania didn’t agree with lifting the ban on the import of animal parts from Africa shot by trophy hunters. “Melania was not sympathetic to ‘the boys’ lobbying efforts for guns and hunting or the bizarre need to hang a dead animal head on the wall. That night, she did some lobbying of her own, and her plea to Donald actually worked,” Wolkoff wrote (via The New York Times). While Trump tweeted the next day that he would hold back on a decision in order to assess wildlife conservation facts, it is currently legal to import these animal parts, per the U.S. Fish and Wildlife Service.