THE world's very first floating city could soon be a reality – as developers release plans for a groundbreaking tourist resort in the middle of the Pacific Ocean.

The US firm has signed an agreement with the French Polynesia's government, and hope to begin construction in 2019.

Construction experts at the Seasteading Institute have spent five years in trying to work out how to build 'permanent, innovative communities floating at sea'.

Rising sea levels pose a threat to the 118 islands which form the French Polynesia and now, according to ABC, the government has signed a memorandum of understanding with the Seastanding Institute.

Further investigations into the economic, environmental and legal impact of the scheme are now due to take place. 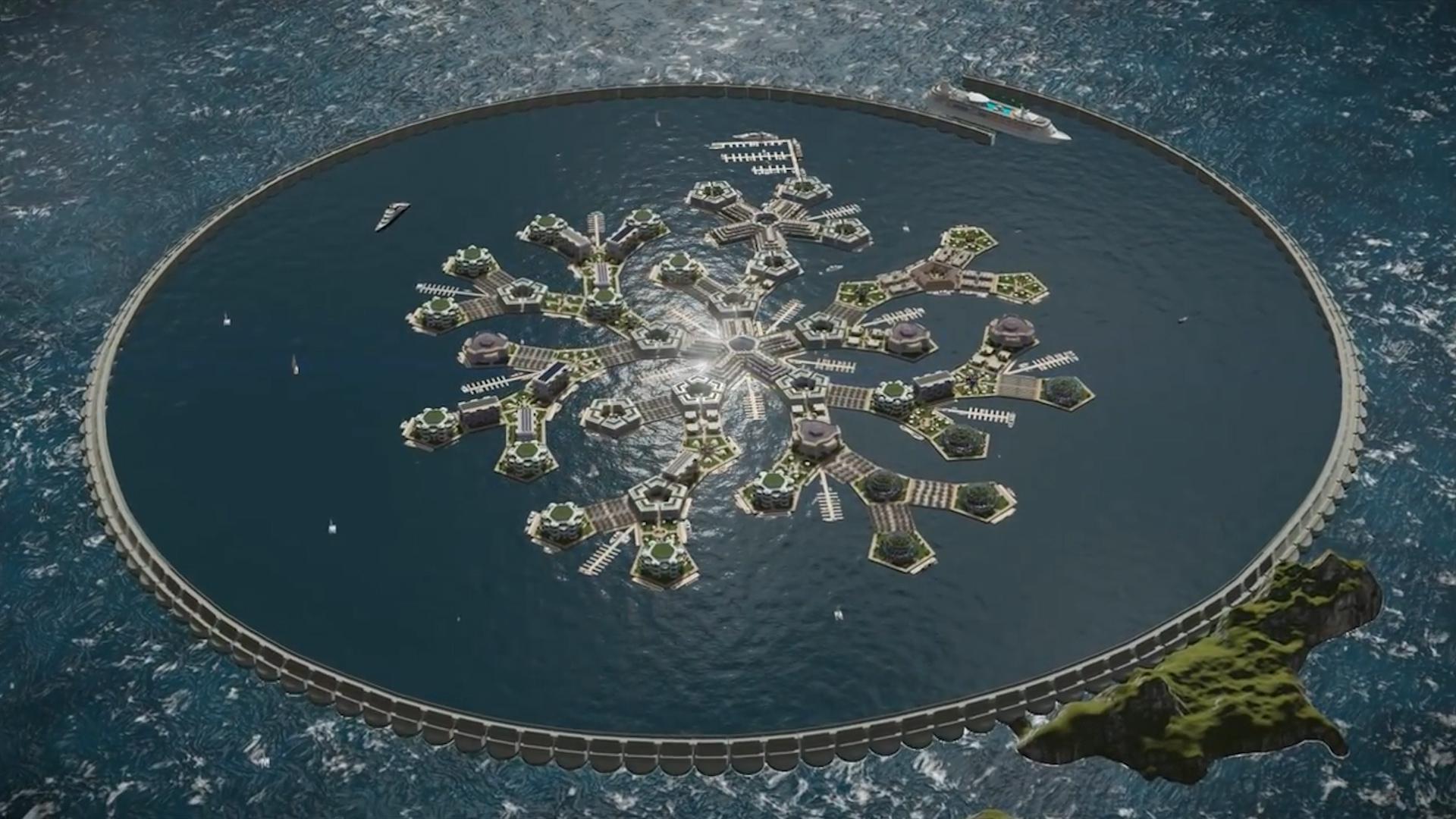 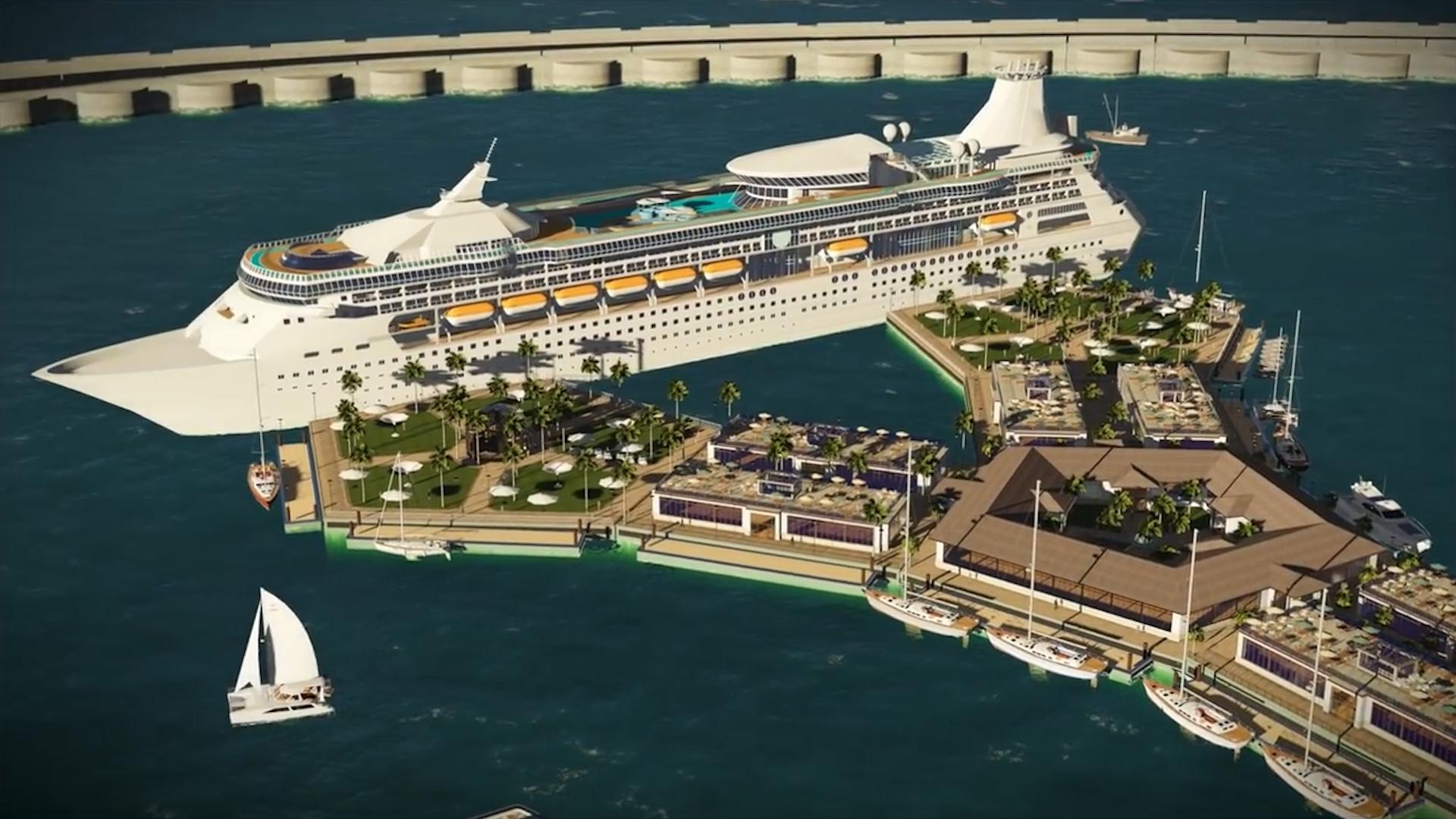 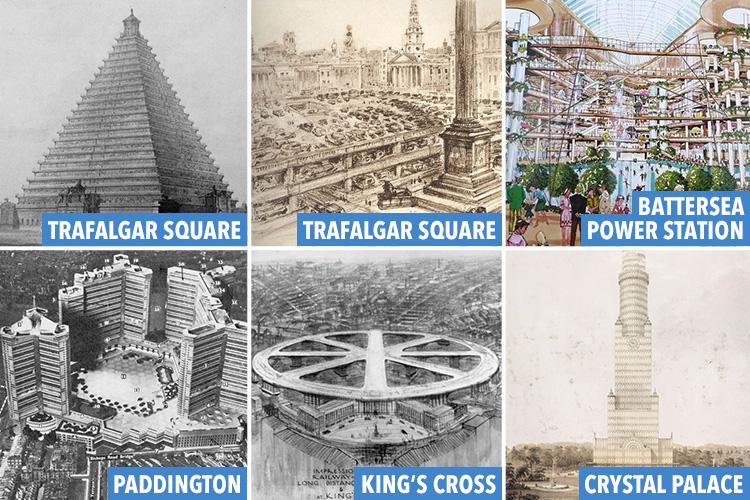 WOULD YOU ADAM & EVE IT? 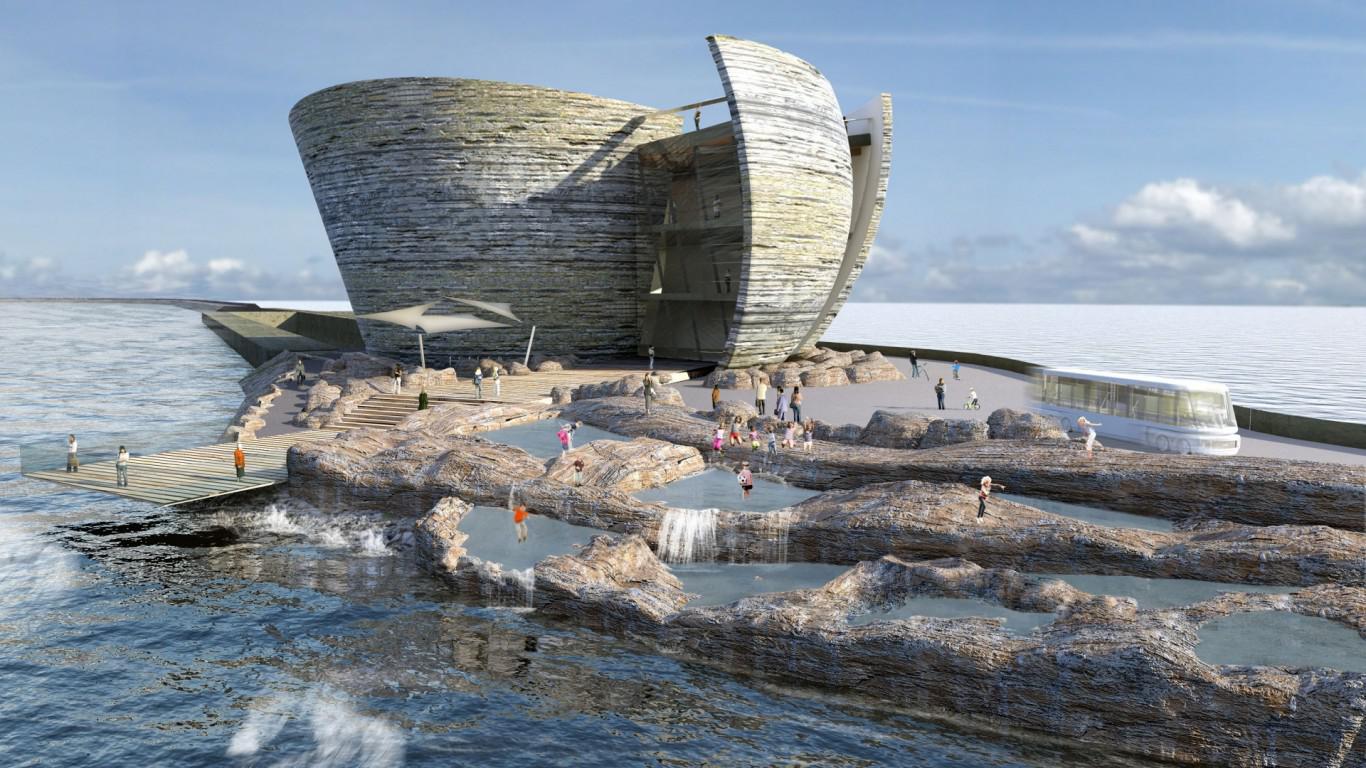 Plans for 'world-first' £1.3bn tidal lagoon in Swansea Bay will be backed in government-funded review 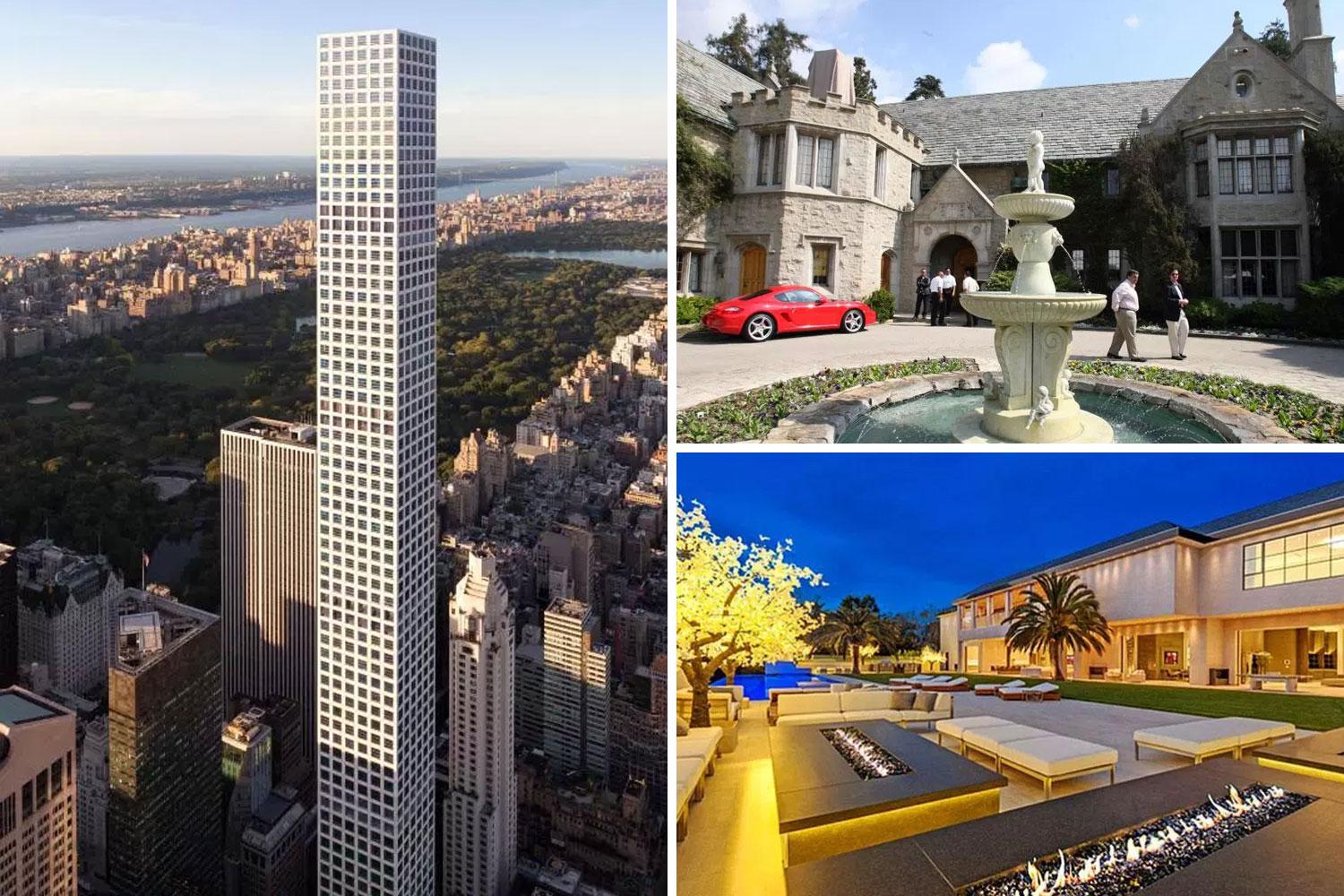 HOME IS WHERE THE CASH IS

A sky-scraping penthouse, a Hong Kong hillside home, and the Playboy Mansion, these are the most expensive homes of 2016 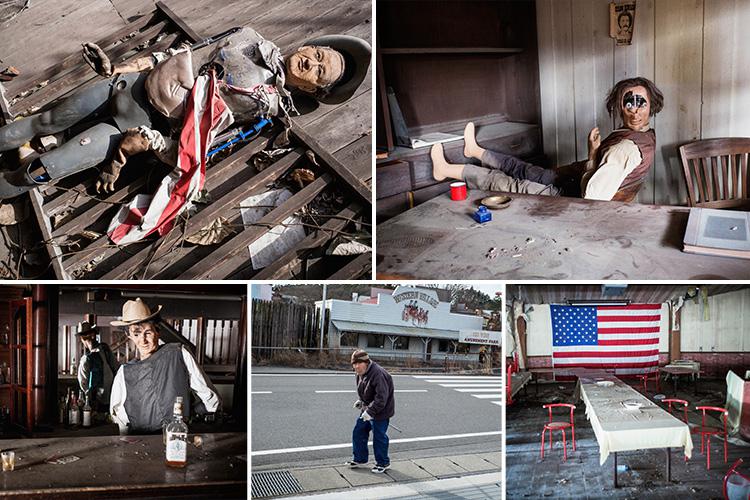