Prime Minister Theresa May today bowed down to pressure and confirmed her resignation on June 7 after growing calls for her to quit over Brexit. Mrs May fought back tears as she closed her seven-minute speech outside Downing Street, saying she had had “enormous and enduring gratitude to have had the opportunity to serve the country I love”. The Conservative Party leader said she had tried but failed to pass her EU Withdrawal Agreement three times but listed her achievements as tackling race relations and the gender pay gap. Mrs May has been the second female Prime Minister in UK history since Margaret Thatcher.

Her political career has seen her amass a significant sum of money through a large annual salary and the accumulation of two properties.

Spears Magazines estimates her net worth to be £2 million.

Her London home is said to be worth £1 million while her second property in Maidenhead is valued at approximately £600,000. 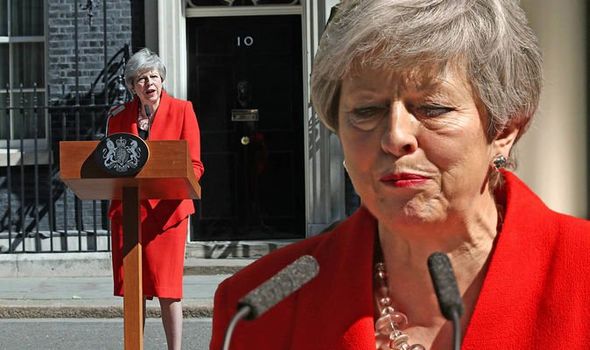 Her salary is £153,907, as stated in the House of Commons briefing paper for members’ pay and expenses and ministerial salaries 2017/18.

Prior to becoming Prime Minister, Mrs May was one of the longest-serving Home Secretaries in the UK’s history.

Her resignation will pave the way for a Conservative Party leadership contest starting next week.

The favourite to replace her is currently former Foreign Secretary Boris Johnson. 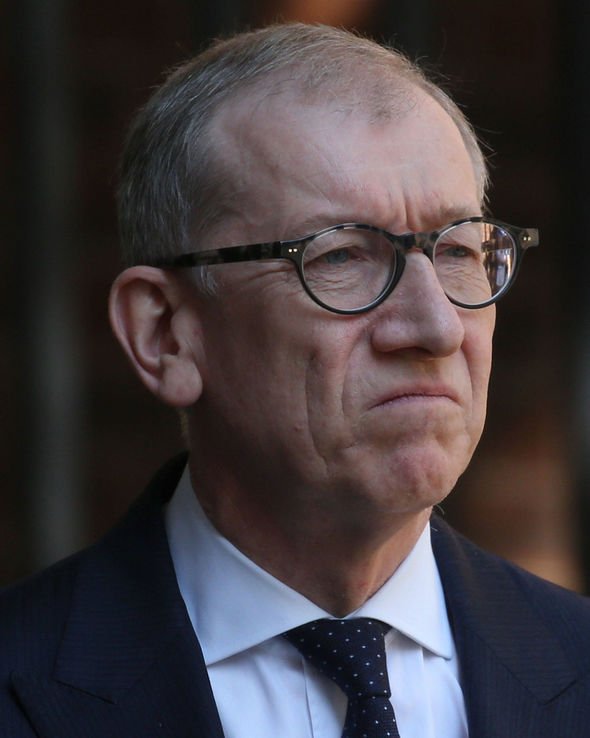 The odds for next Prime Minister, according to Paddy Power, are: