ERIK TEN HAG says it was "unacceptable" for Cristiano Ronaldo to leave Old Trafford before the end of Sunday’s friendly against Rayo Vallecano.

The wantaway Portuguese superstar made his first appearance of Manchester United’s pre season but was hooked at half-time. 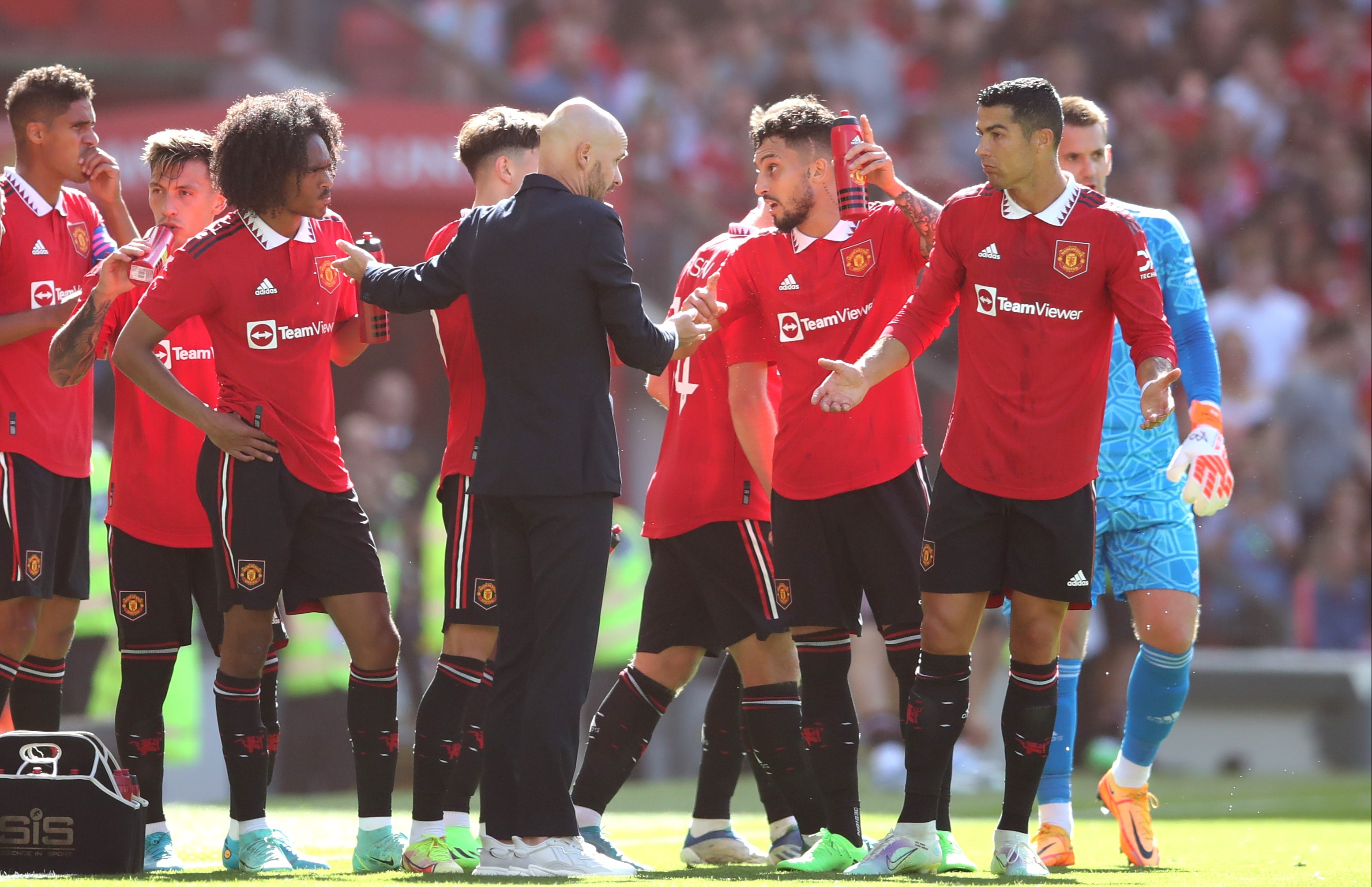 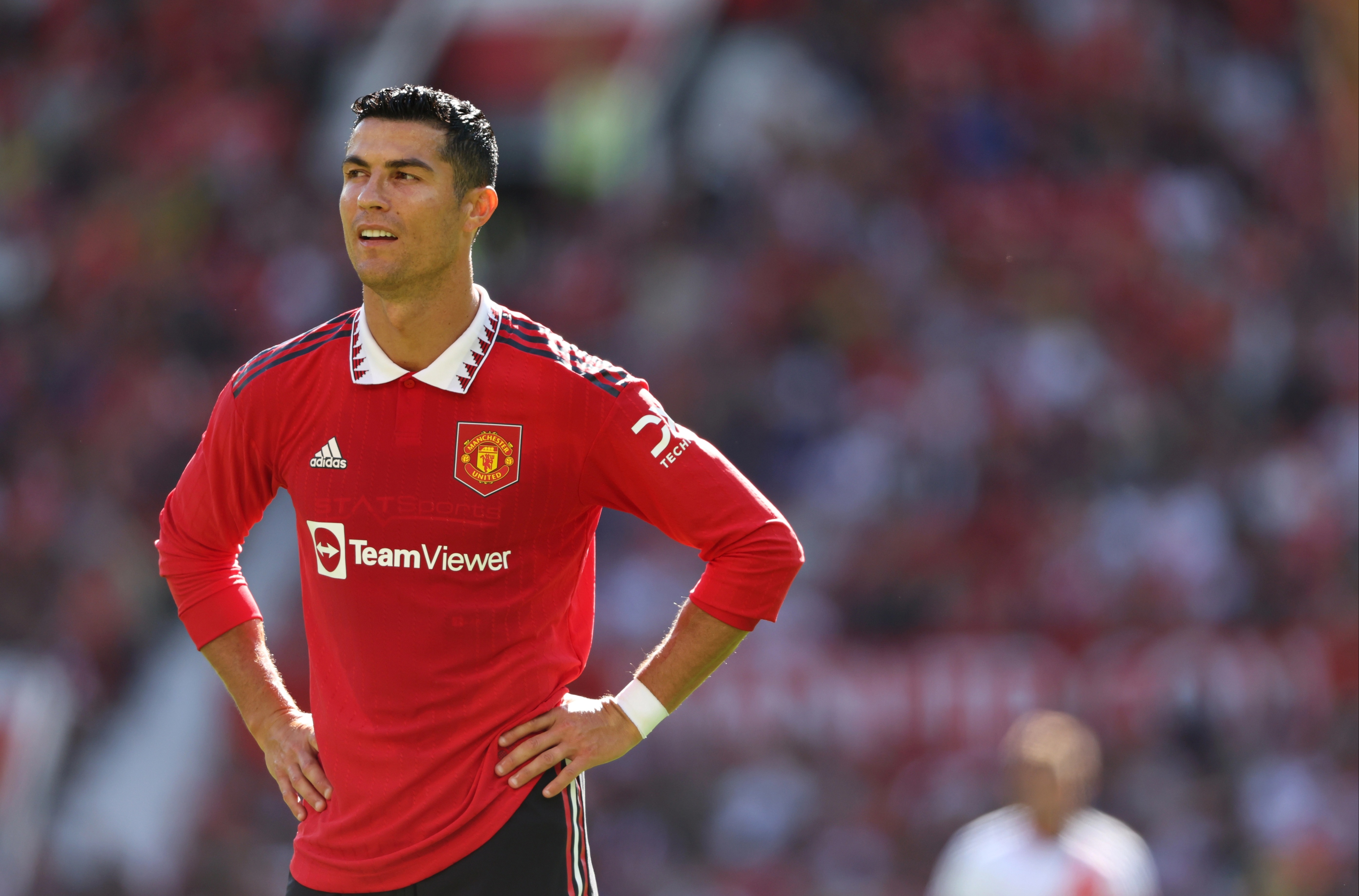 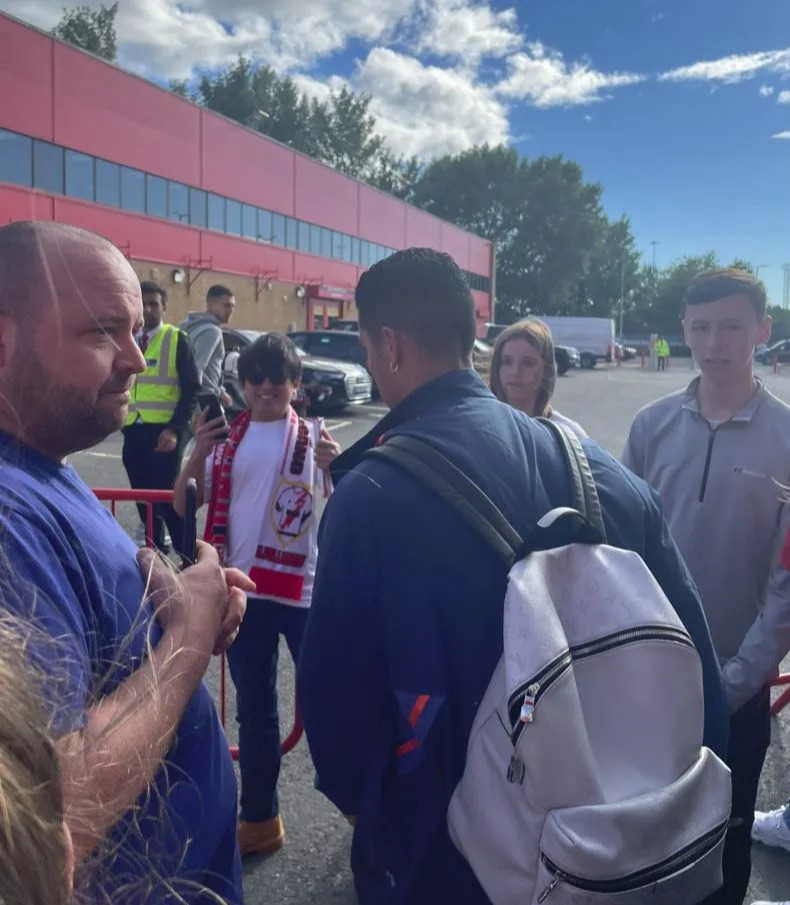 He was later spotted in the car park at Old Trafford heading for home while the game was still going on.

Ten Hag suggested Ronaldo was not alone in making an early dash for the exit – but insisted it was not the kind of behaviour he approves of at United.

Asked about the 37-year-old leaving, he told Viaplay Sport in the Netherlands:  “There were more who did this.”

Ten Hag was then asked if he is OK with it and said: “Absolutely not. It is unacceptable. I’ve told them this – that it’s unacceptable.

“We are a team, we are a squad and you have to stay to the end.”

It is understood the situation will be handled internally and United sources did would not confirm whether or not those involved would be fined.

Sunsport revealed on Wednesday that Ronaldo is likely to be on the bench for the opening weeks of the new season.

He returned to training at Carrington around three weeks later than most of his team-mates after being given extra time off due to a family issue back in Portugal.

Most read in Football

Meet the new Prem Wags of 2022-23, including an ex-New England Patriots cheerleader

The former Real Madrid man has made it clear he wants to leave this summer in order to continue playing Champions League football.

But as yet there have been no suitable bids for him – although there are still four weeks remaining in the summer transfer window.

Reports yesterday suggested Ronaldo wants his future sorted BEFORE the Red Devils get their campaign underway on Sunday.

His agent Jorge Mendes has been trying to engineer a move for his client.

As it stands the Portuguese ace looks set to play a part against the Seagulls on Sunday.