A THREE-bedroom home could be yours for just £1 – but inside it hides a massive secret.

The terraced property in Ystalyfera, Swansea, can be bought with spare change but future owners face the home being torn down as there is a demolition order on it. 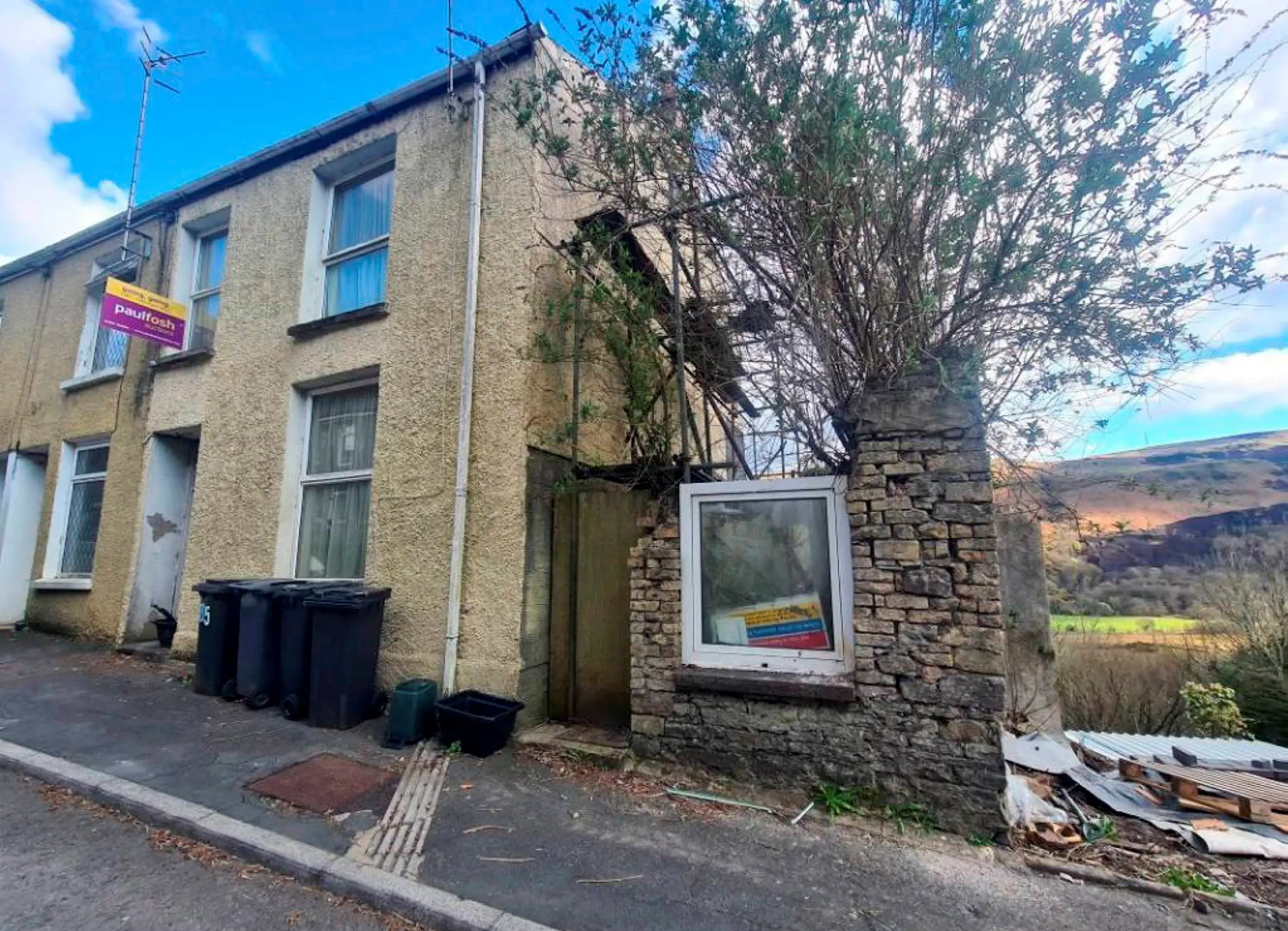 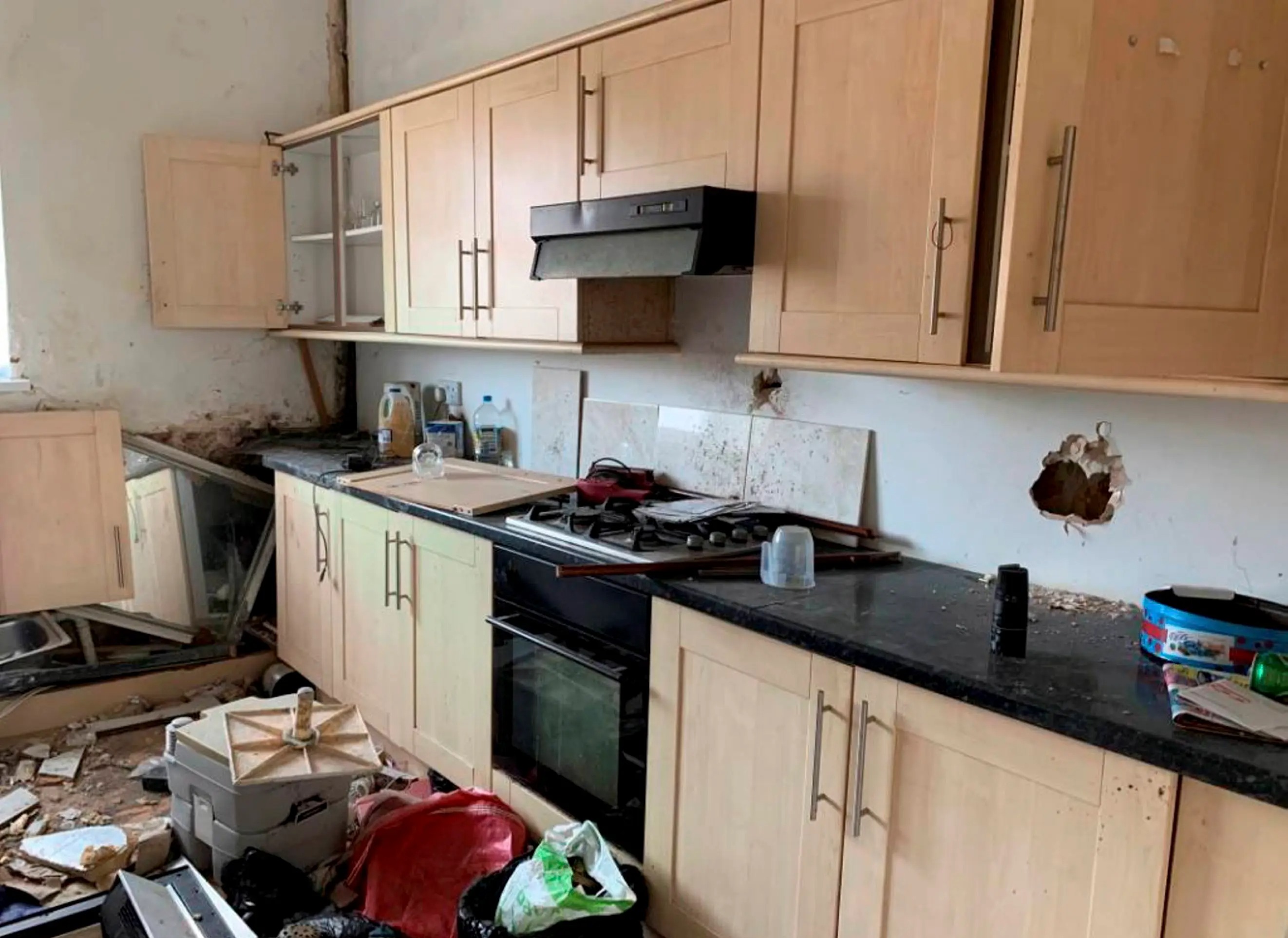 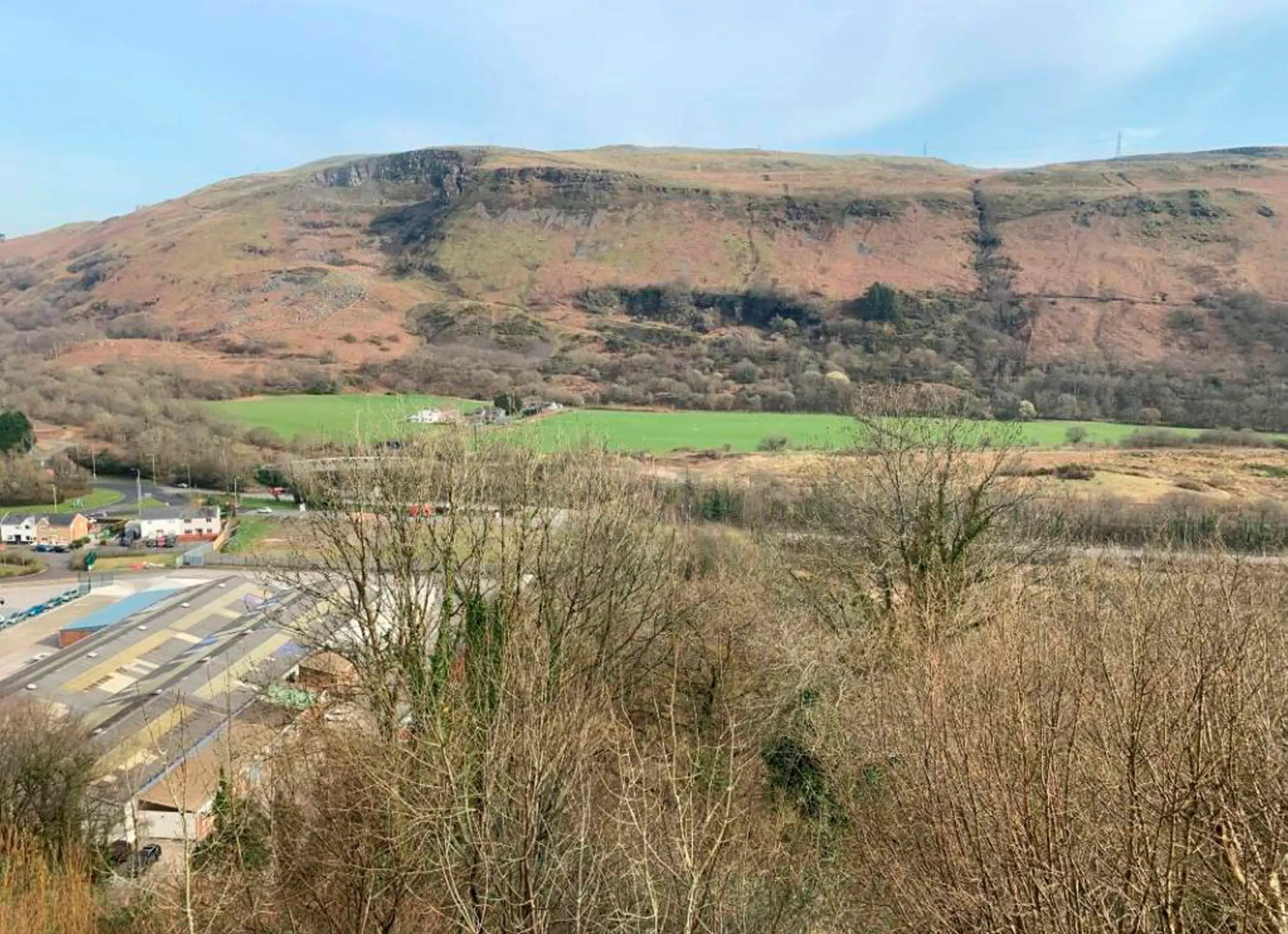 In addition, the buyers may not be able to build on the land again.

Sean Roper, of Paul Fosh Auctions, Newport, said: "That property is in a row of terraced houses and all the properties have a demolition order on them.

"The likely hood is that property will be demolished in the future but they will be left with the land.

"The demolition order was because of a landslide a couple of years ago which affected the whole row. 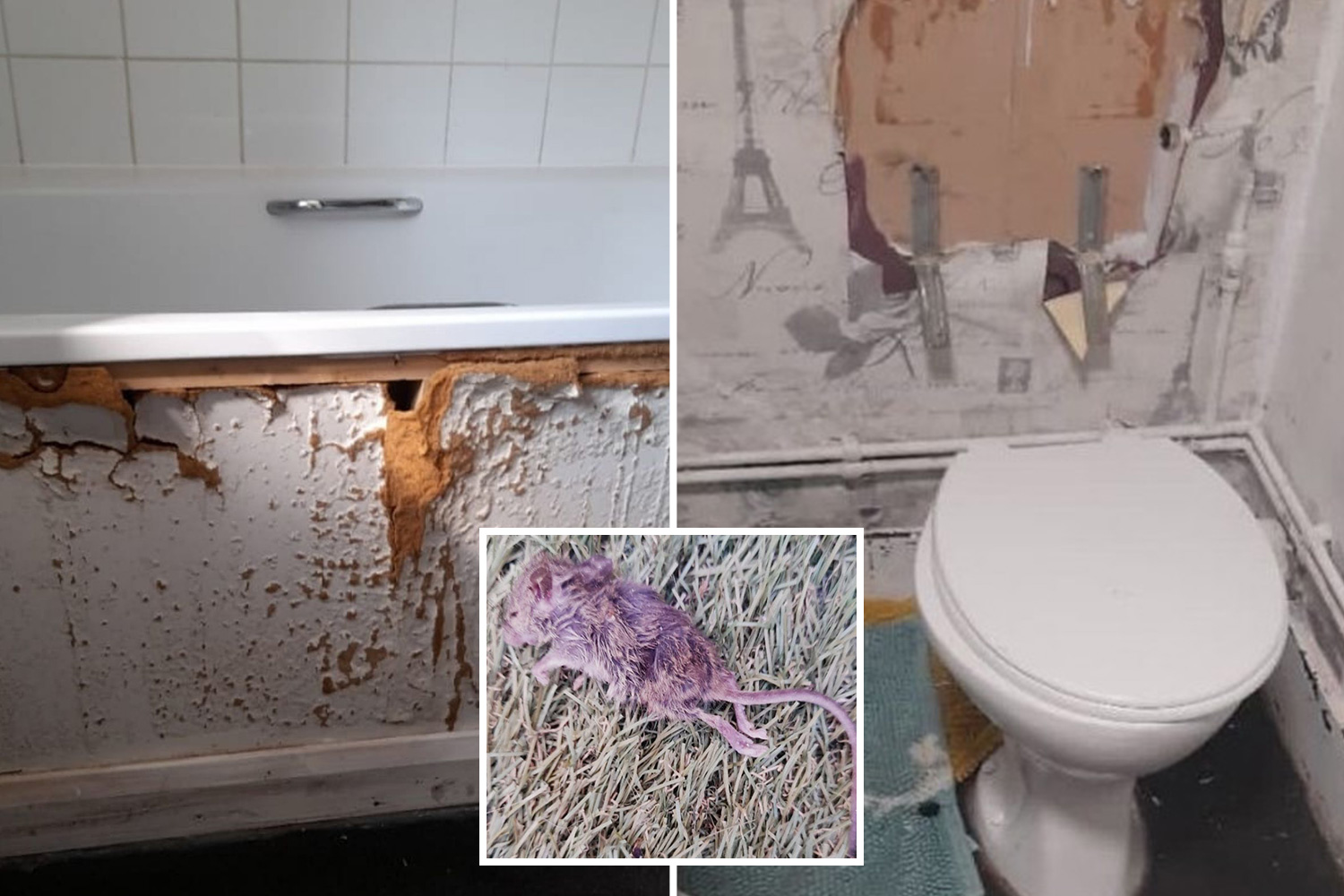 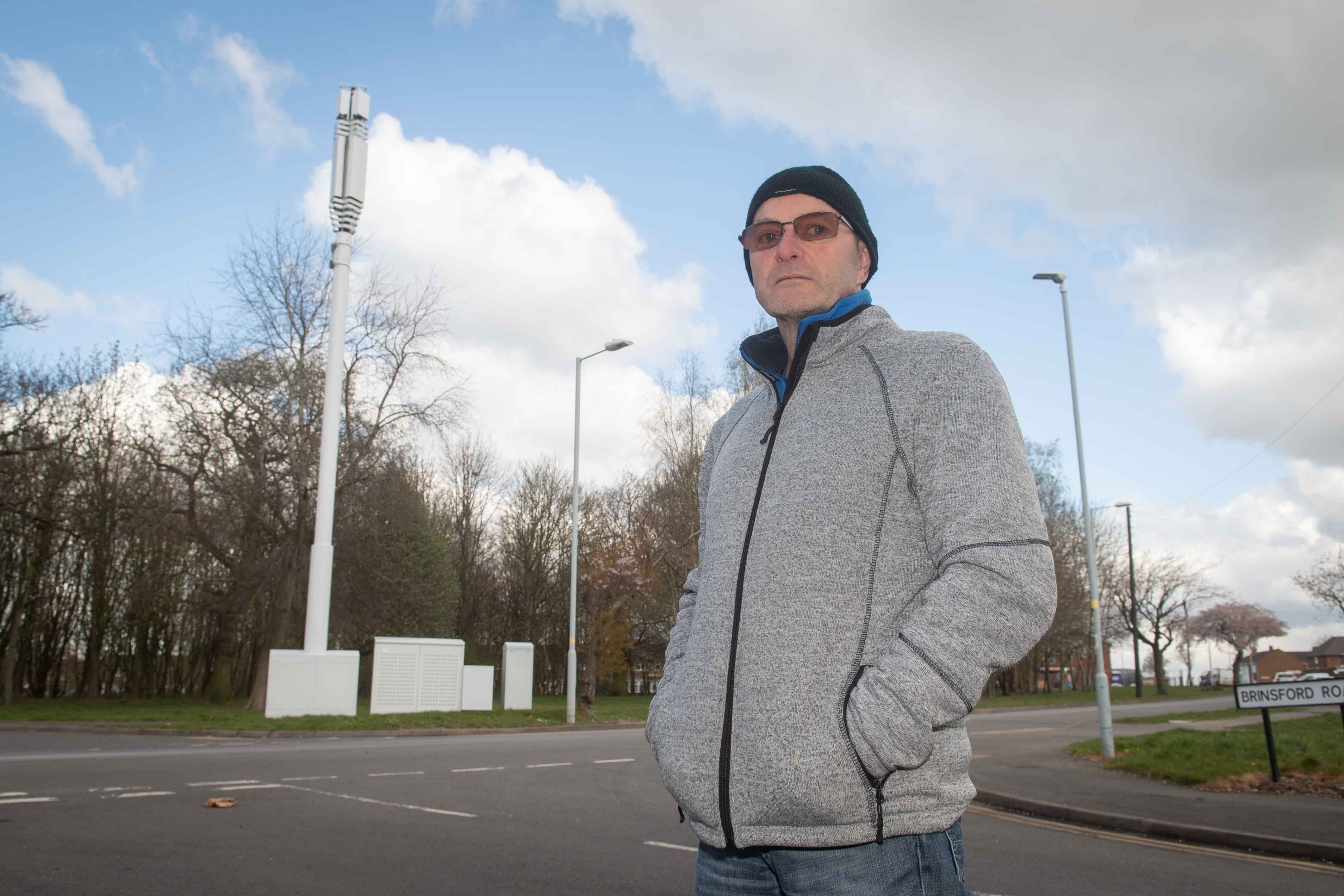 "Due to the landslide, buyers may not be able to build on the land again but it could be used as an allotment space or a garden area.

"The property has stunning views of the mountain so even as a garden space it would be lovely. Or for an allotment.

"Who wouldn't want to plant vegetables looking at that?"

The abode is described as offering "generous accommodation over three floors and will require full upgrading".

It also comes with a derelict property that "offers potential". 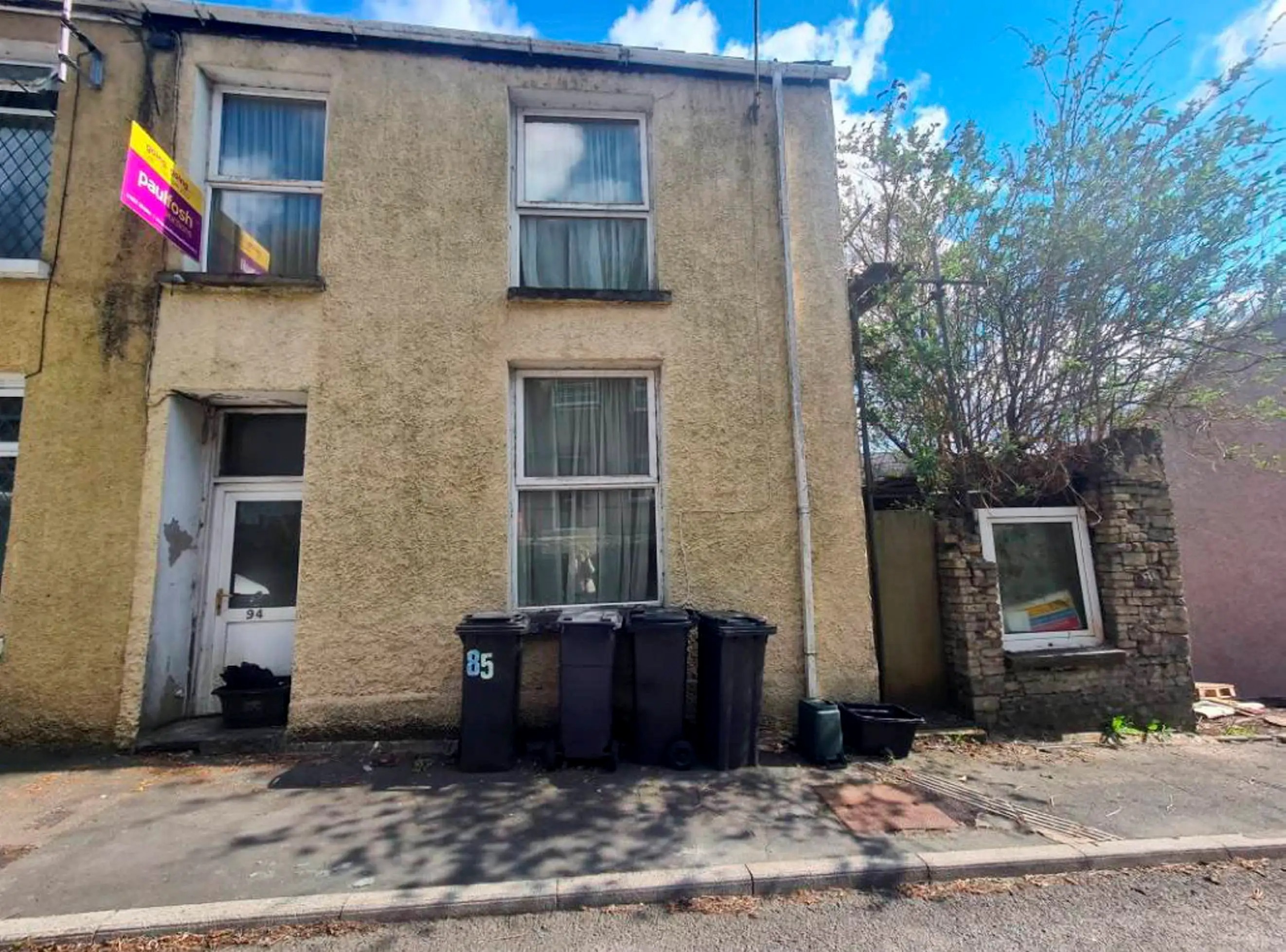 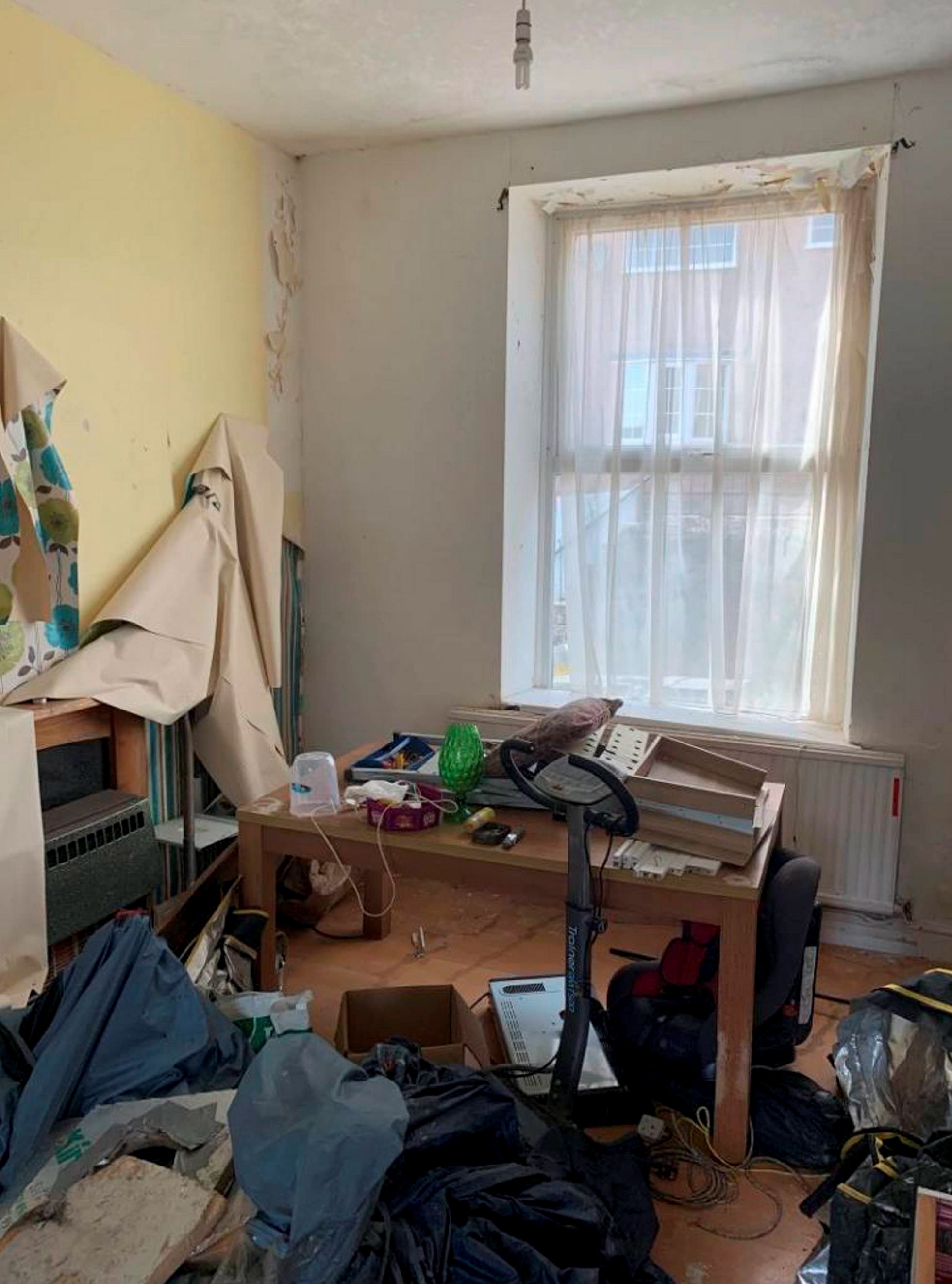 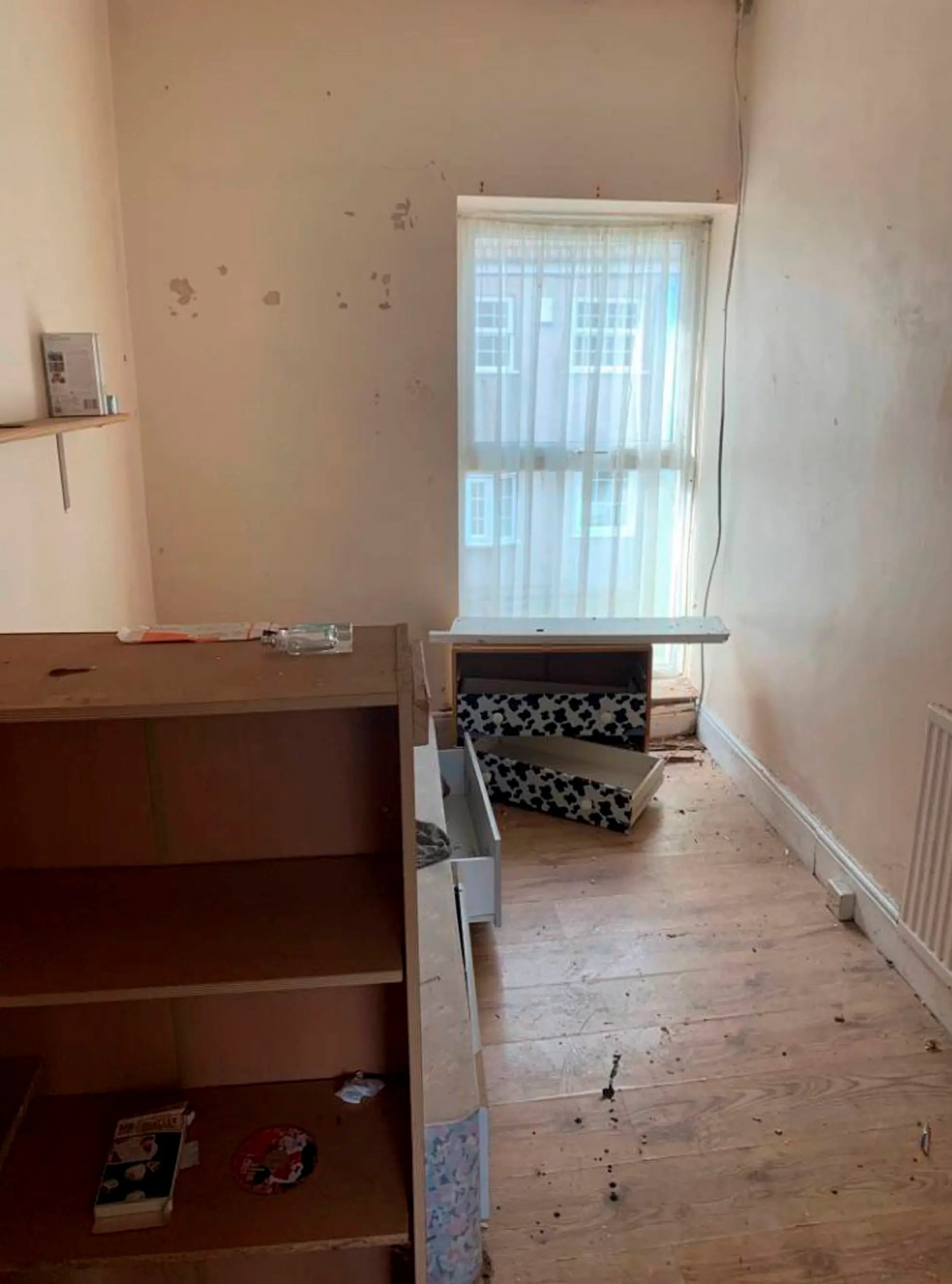