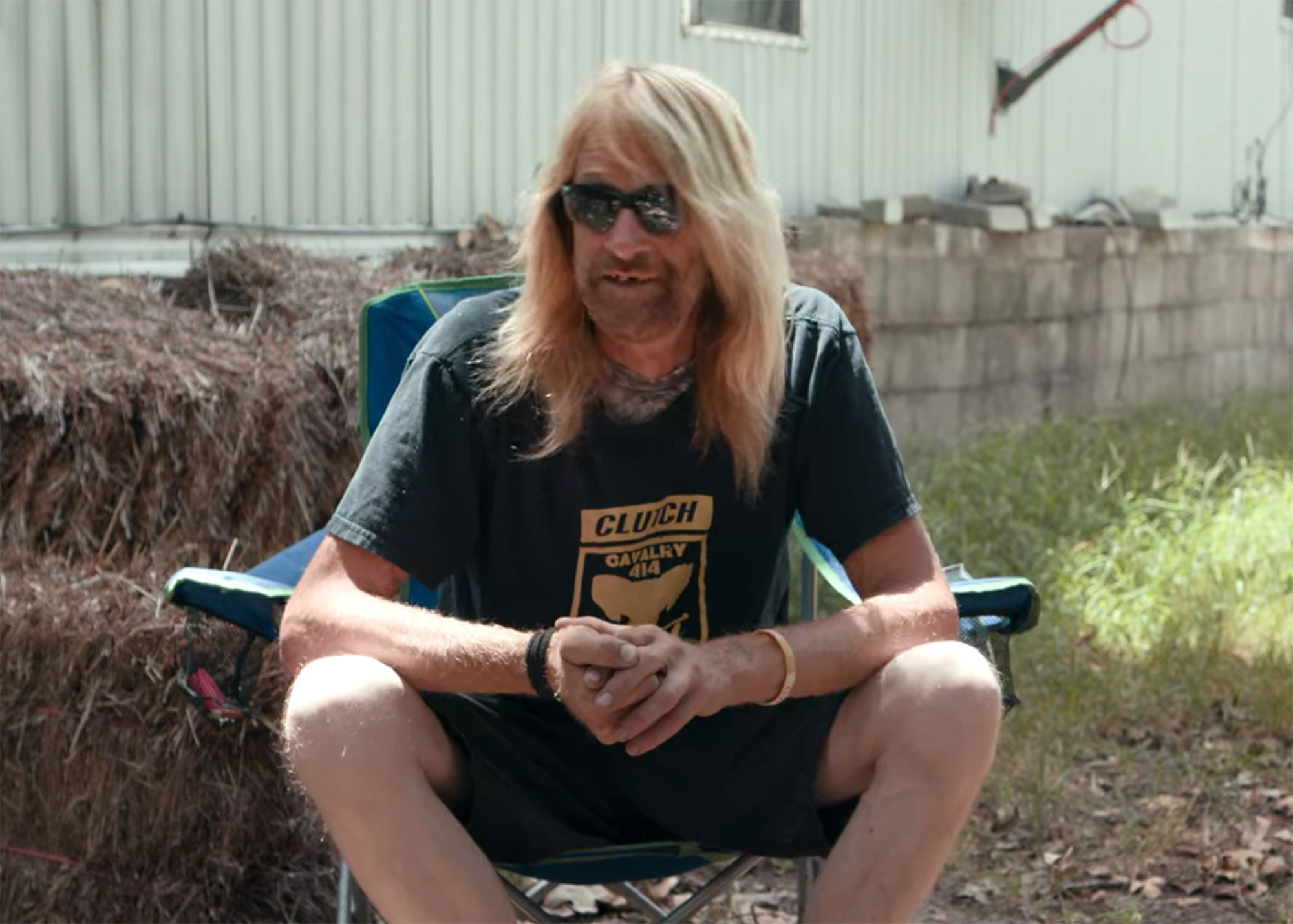 Erik Cowie, one of the many zookeepers featured on Netflix’s Tiger King, is dead, TMZ reported on Tuesday, September 7.

NYPD confirmed to Us Weekly that police responded to a call reporting an unconscious male on Friday, September 3. The Oklahoma native, 52, was pronounced dead on the scene. The Medical Examiner has not yet determined the cause of death.

“The identification of the deceased is pending family notification,” the police told Us.

In May, Cowie was arrested for driving under the influence of alcohol but failed to appear for his sentencing.

He appeared in multiple episodes of the Netflix hit, which came out in March 2020, as one of the many caretakers that worked for Joseph Allen Maldonado-Passage, also known as Joe Exotic. He was the head zookeeper for five years.

Reality TV Tragedies: The Saddest and Most Shocking Deaths

Cowie testified against his former boss in court and claimed he had seen the 58-year-old reality star kill some of his animals. After Joe Exotic was convicted of murder for hire and 17 wildlife charges, Cowie continued to work at the Greater Wynnewood Exotic Animal under owner Jeff Lowe.

In May 2020, Carole Baskin took over ownership of G.W. Zoo. She later chose to sell the property but was assured it would never become an exotic zoo or a tourist attraction again.

‘Tiger King’ Stars: Where Are They Now?

During the reunion special for Tiger King, which aired in April 2020, Cowie reiterated that he’s “here for the cats,” not for any of the drama. He also noted that he believes Joe Exotic will die in prison, where he belongs. “Good riddance,” he shared at the time.

He also added that despite his looks, he was not a drug user — something he wished people would not assume following the release of the Netflix series.