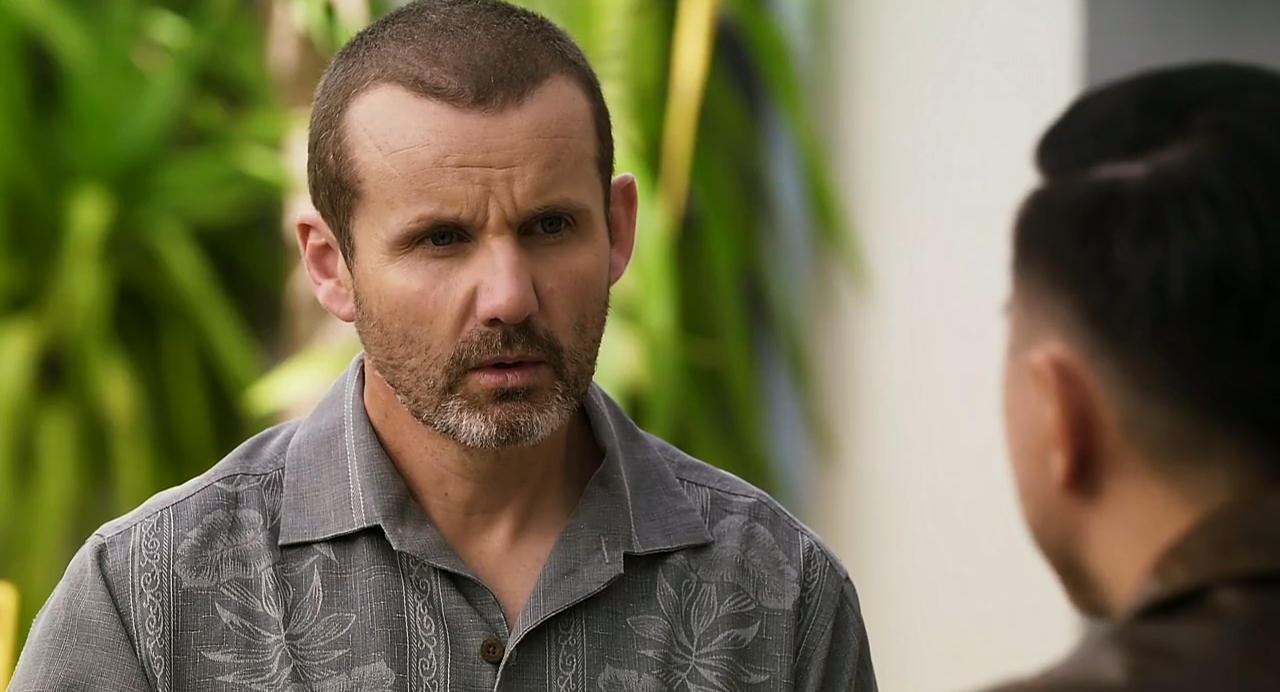 The home of Neighbours character Jarrod ‘Toadie’ Rebecchi has been on the market for the first time in three decades.

The house served as the external shot for the house of the Ramsay Street character – played by Ryan Moloney – and was expected to reach $1.4 million.

According to The Daily Telegraph’s The Sell on Sunday, the home in Melbourne actually sold for a huge $1.6 million at an auction.

Throughout the history of the show, this house has been the on-screen home of the likes of Nell Mangel, Cameron and Beth, Toadie from 1995 and, most recently, Lou Carpenter.

The home has four bedrooms, including a master bedroom and upon entering the property, the home leads into a living room that features a brick fireplace and a formal dining room.

Lorraine Rushton – the previous owner of the property – told realestate.com.au in April that she hoped a fan of the show would purchase the property.

A huge fan of the soap herself, Lorraine moved to Australia from the UK in 1987 and said the home was what she and her children dreamt of when they moved across the world.

She said she started watching Neighbours ‘to see what Australia was like’ before she emigrated from the UK and added that her family had enjoyed many adventures while living at the famous address.

‘We fell instantly in love with it, the Neighbours thing was a bonus. I still watch it, after all these long years.’

Join the community by leaving a comment below and stay updated on all things soaps at our homepage.