Today weatherman Al Roker shared with his co-anchors that he's set to undergo surgery to remove his prostate. 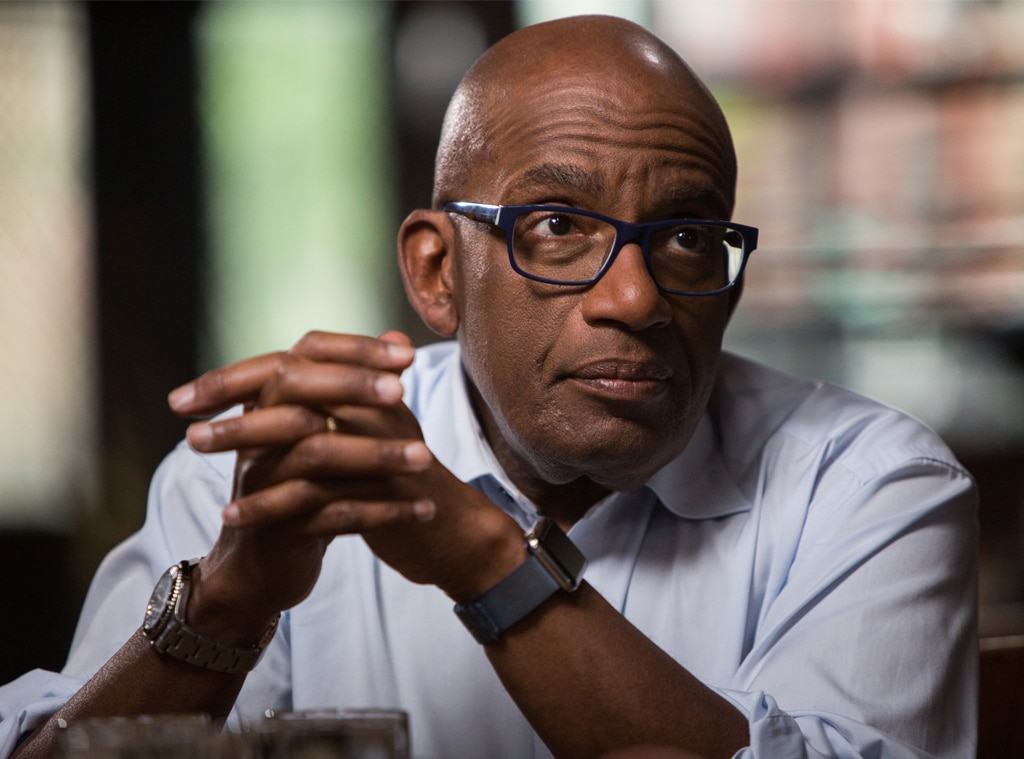 Al Roker is set to undergo surgery to remove his prostate.

On Friday, Nov. 6, the beloved Today weatherman revealed that he's been diagnosed with prostate cancer following a routine checkup in September. "It's a good news-bad news kind of thing," he shared. "Good news is we caught it early. Not great news is that it's a little aggressive, so I'm going to be taking some time off to take care of this."

"It's one of those things that it's a little more common than people realize," the 66-year-old continued. "I just decided that I wanted to go public with this because one in nine men are gonna be diagnosed with prostate cancer in their lifetime. But for African American men, that number is one in seven, and is more deadly."

He also noted that, if detected early, this "is a really treatable disease."

Reflecting on the moment he received the diagnosis, Roker, who began his career on Today in the '90s, said, "When he started, he closed his door and said, 'I always like to have these discussions face to face.' And I was like, 'Uh-oh. Well, that doesn't sound good.'"

He added, "You hear the word 'cancer' and your mind goes, it's the next level, you know?" Roker's doctor also appeared on Today to discuss his diagnosis and upcoming surgery.

Tayshia Adams Is the New Bachelorette: Everything We Know About Her

Rapper and Influencer Brax Dead at 21

How Mom Wrote Off Anna Faris

"Fortunately his cancer appears somewhat limited or confined to the prostate," Dr. Vincent Laudone shared, "but because it's more aggressive, we wanted to treat it, and after discussion regarding all of the different options—surgery, radiation, focal therapy—we settled on removing the prostate."

Roker, whose surgery will take place in New York City next week, said that "hopefully in about two weeks, I'll be back" on Today.

(E! and NBC are both part of the NBCUniversal family.)