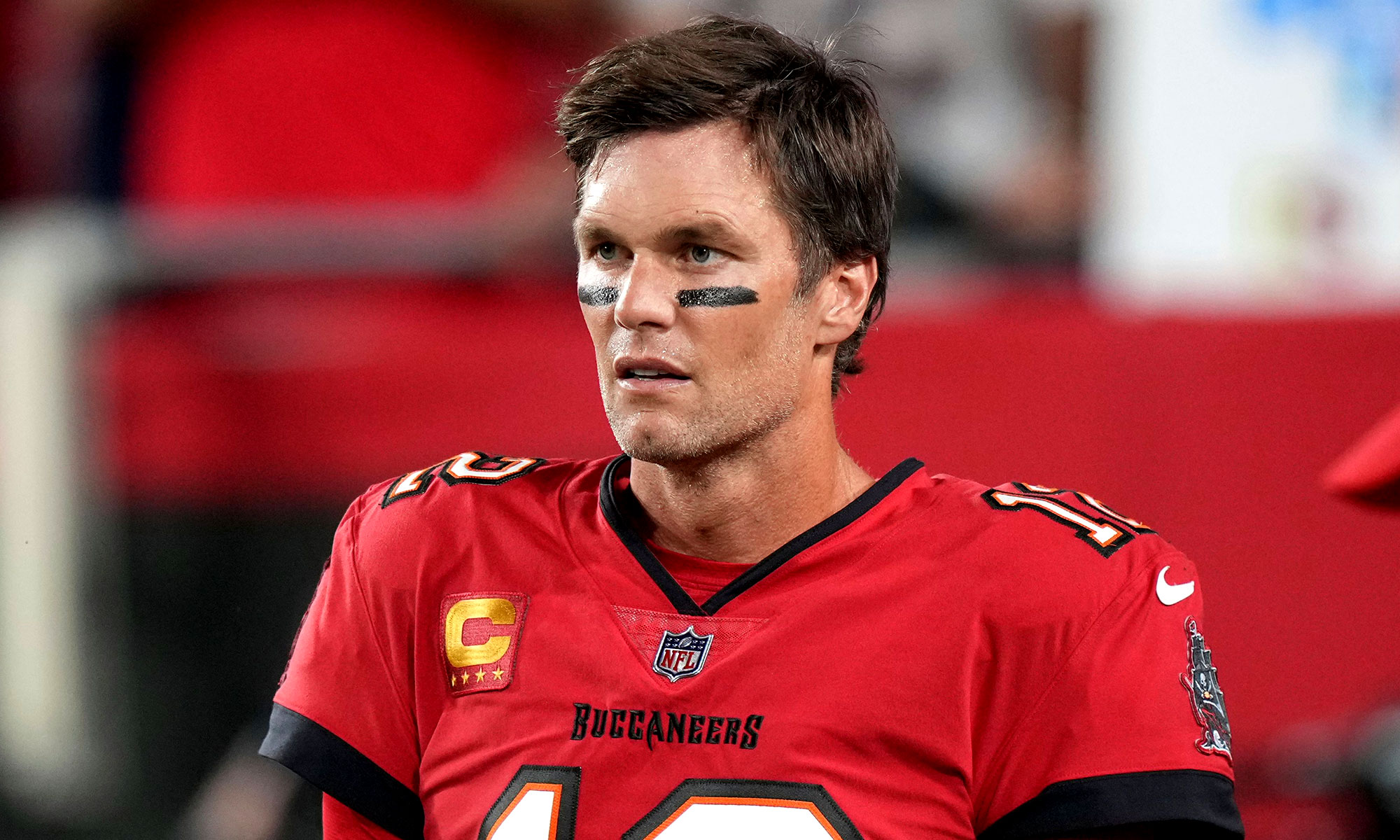 On Thursday, November 3, the quarterback, 45, appeared in front of reporters to take questions in preparation for the Tampa Bay Buccaneers game against the Los Angeles Rams this weekend. The NFL star has had a rough start this season, with his team losing their last three games in a row — a first in Brady’s two-decade long career.

He added: “I’m sure everyone sitting in this room, sitting at home, just trying to wake up every day doing the best they could do for their families and their career, and I’m no different. So just try to do the best you can do every day, and I’m certainly no different.”

Everything Tom Brady and Gisele Bundchen Said About His NFL Retirement

In addition to his struggles on the field, Brady took to social media in October to confirm that he and Bündchen, 41 , had called it quits after 13 years of marriage.

“In recent days, my wife and I finalized our divorce from one another after 13 years of marriage,” the University of Michigan alum wrote via Instagram. “We arrived at this decision amicably and with gratitude for the time we spent together. We are blessed with beautiful and wonderful children who will continue to be the center of our world in every way. We will continue to work together as parents to always ensure they receive the love and attention they deserve.”

That same month, the seven-time Super Bowl champion revealed that despite the split, he and the supermodel were on good terms.

“Obviously, the good news is it’s a very amicable situation, and I’m really focused on two things: taking care of my family and certainly my children and, secondly, doing the best job I can to win football games,” he said during the October 31 episode of his Sirius XM podcast, “Let’s Go! With Tom Brady, Larry Fitzgerald and Jim Gray.”

Everything to Know About Tom, Gisele’s Relationship Woes Before Split

Prior to the Brazil native and professional athlete announcing their split, Us Weekly confirmed the duo hired divorce lawyers and were living separately.

Bündchen reportedly described their marriage as “irretrievably broken” and a judge declared the former couple legally single. The twosome share son Benjamin, 12, and daughter Vivian, 9. Bündchen is also the stepmother of Jack, 15, whom Brady shares with ex Bridget Moynahan.