Reason for Travis Barker’s hospitalization has been revealed

Travis Barker was suffering from “extreme stomach pain” and “could barely walk” before he was hospitalized in Los Angeles, a source close to the situation told People.

“He is getting the best care at Cedars though,” the source added, noting that doctors are performing several tests and have put him on a modified diet.

The Blink-182 drummer, 46, was first taken to West Hills Hospital and Medical Center Tuesday morning for an unknown reason.

Per medical staff, he was then transported to Cedars-Sinai Medical Center for additional care, where he was accompanied by his new wife, Kourtney Kardashian.

“Kourtney won’t leave his side,” People’s source said of the reality star, 43. “Kourtney was worried yesterday. They both were.” 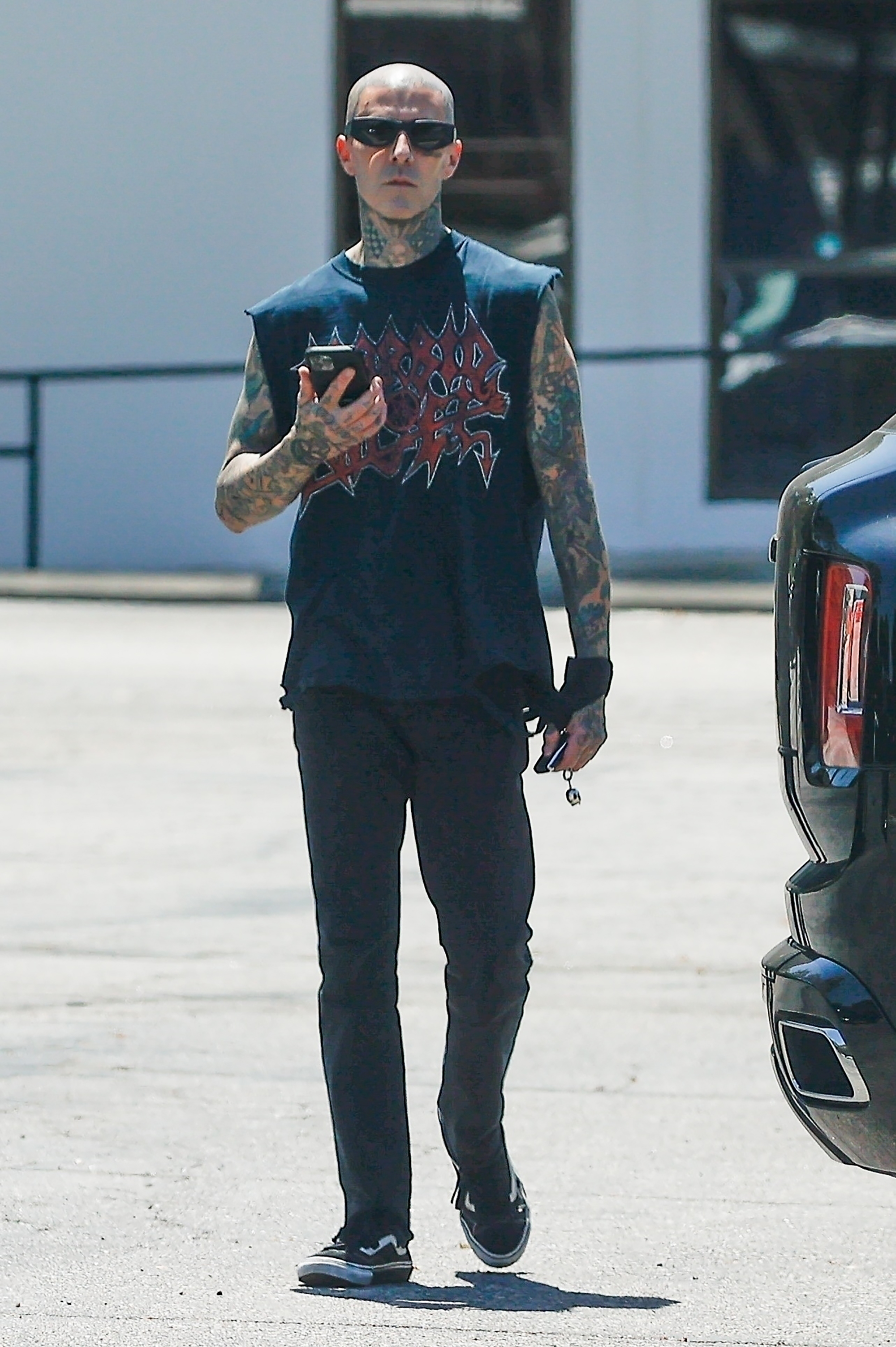 Fans were left even more worried when they saw Barker tweeted ”God save me” earlier in the day.

Despite this referencing the title of one of his recent songs with Machine Gun Kelly, his followers couldn’t help but wonder whether it reflected something more obscure. 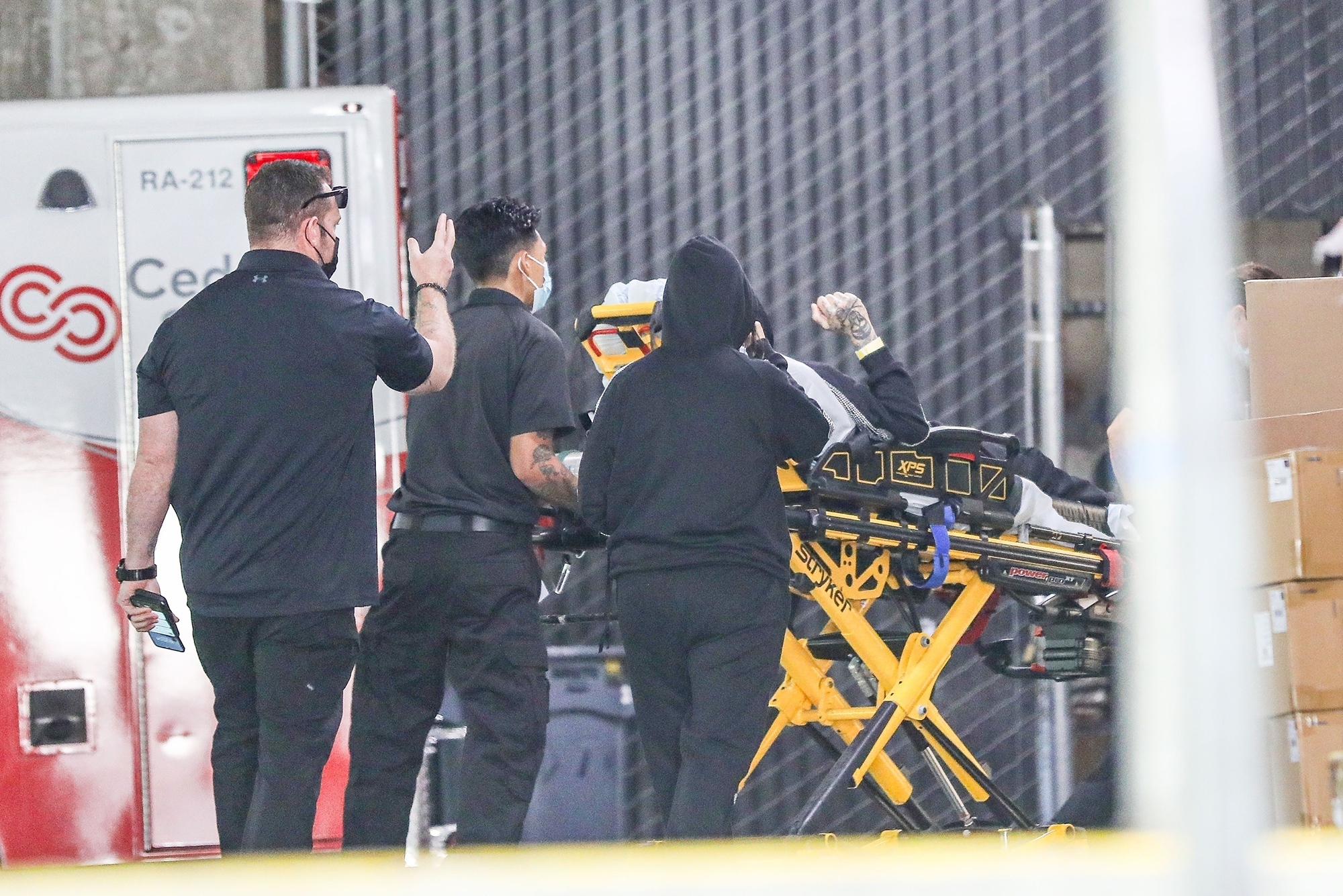 The drummer’s 16-year-old daughter, Alabama Barker, also hinted that something was seriously wrong when she asked her Instagram followers for “prayers.”

She also shared a now-deleted photo via TikTok, where she could be seen holding her dad’s hand as he lay in a hospital bed. 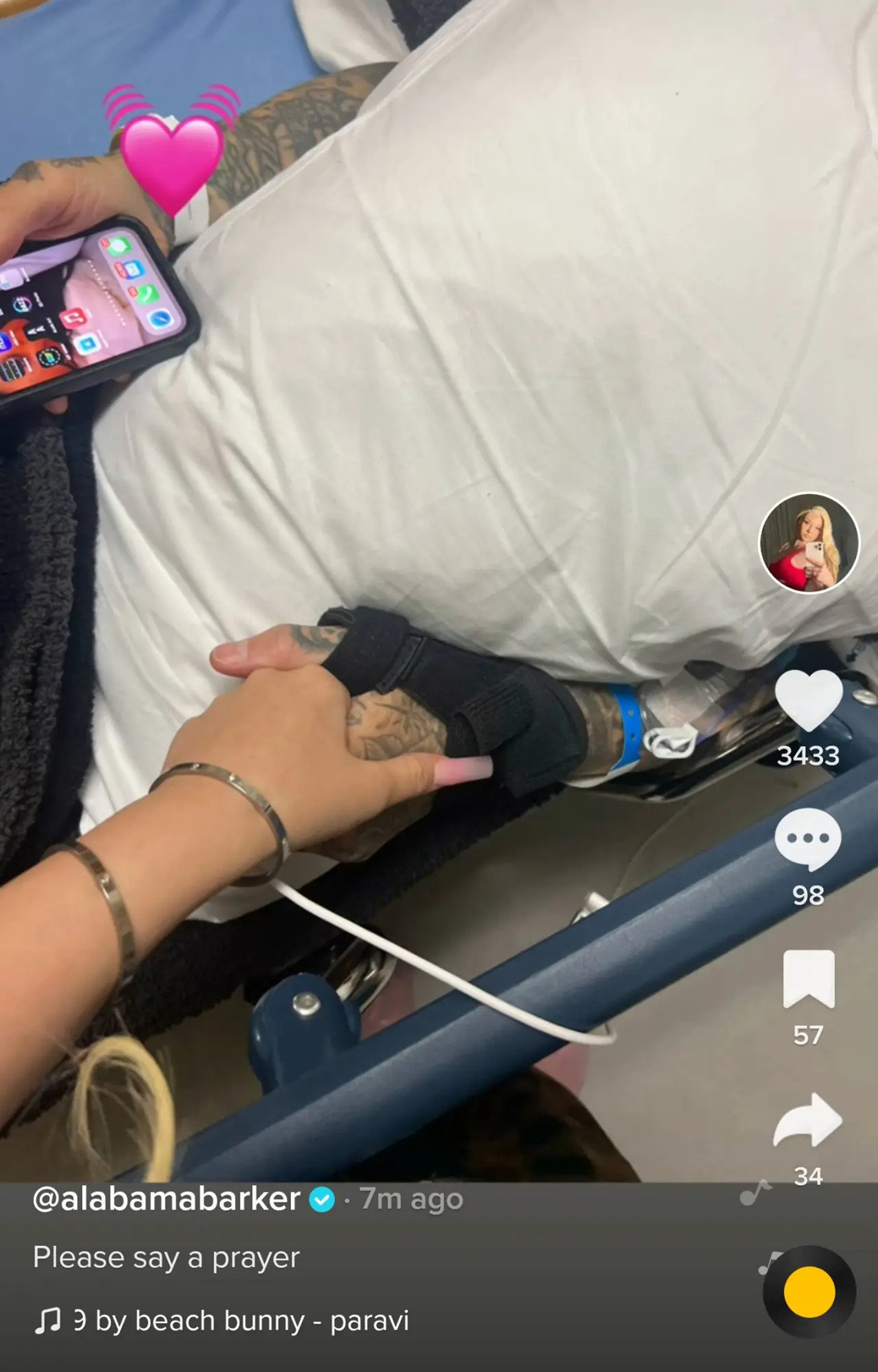 It was later revealed (per TMZ) that the drummer’s pancreas had become inflamed after a colonoscopy procedure. 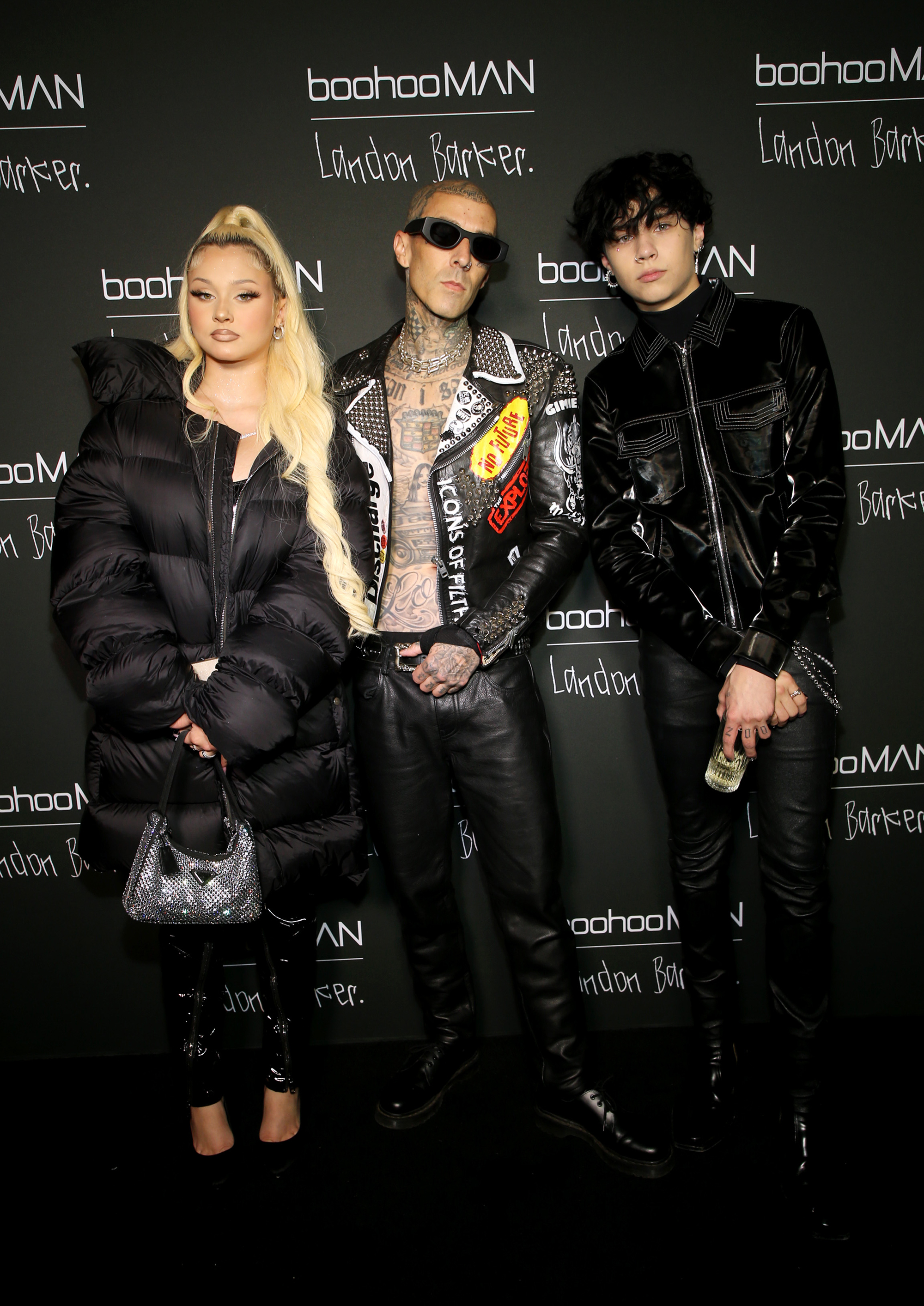 He later made his way to an afterparty with his new girlfriend, Charli D’Amelio.