Some things just go together. Take peanut butter and jelly, or fish and chips. When people think of “brooding” and “soft-emo phase in middle school,” it’s easy to come up with Twilight right beside it. From the tortured gazes Edward Cullen and Bella Swan send to each other, or their seemingly doomed romance, The Twilight Saga is the epitome of supernatural teen angst. However, while filming the first one, producers wanted Edward to be a bit happier. And while that seems ridiculous now, Robert Pattinson nearly got fired for his brooding portrayal of Edward. 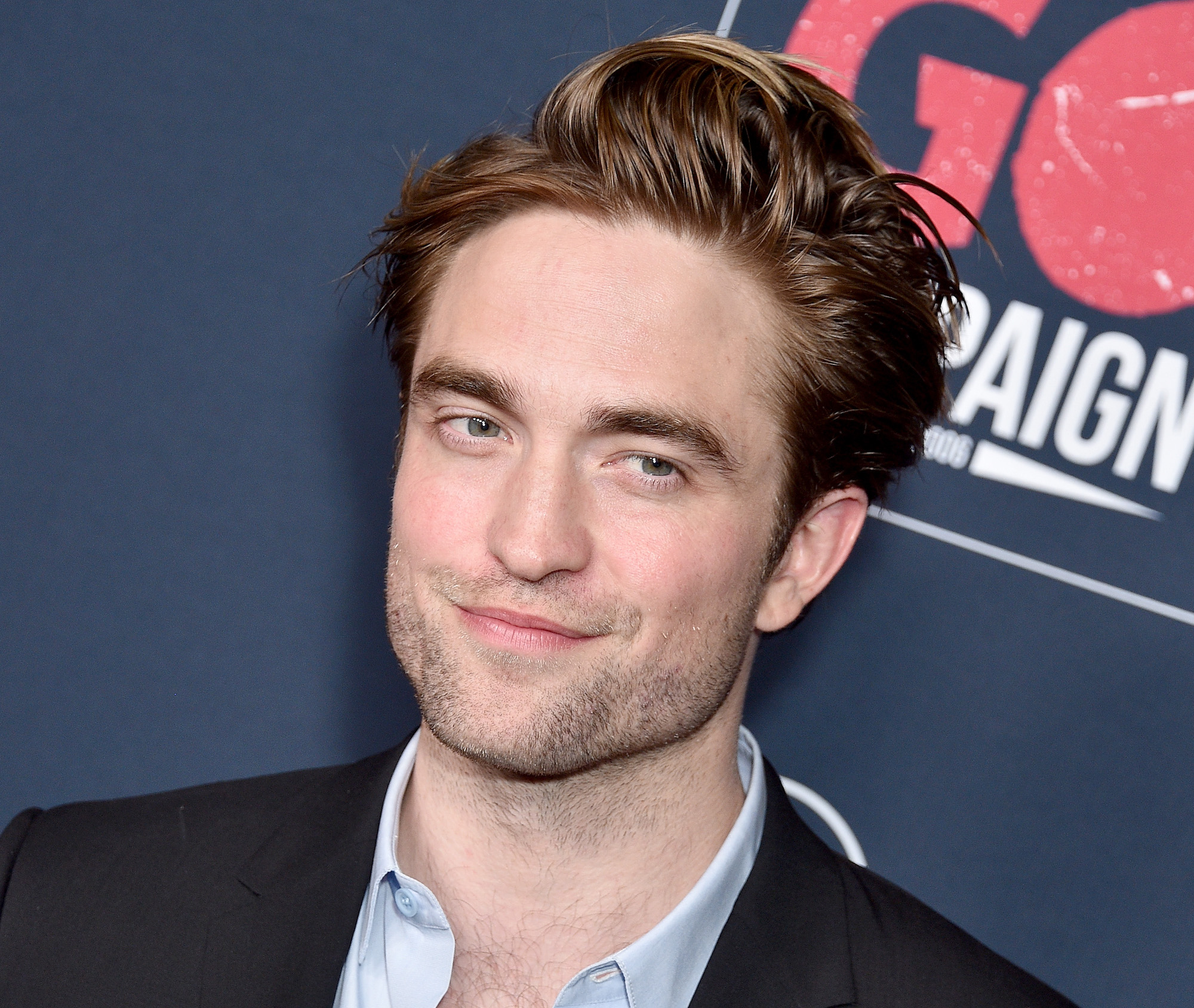 In a 2017 interview with Howard Stern, Pattinson discussed the series; Stern brought up how he nearly got fired. Pattinson described his thought process; he thought Edward would be this brooding person because of what he’s gone through and also because of the teen nature of Bella and Edward’s relationship.

“I mean, I just thought, considering, now that Twilight is known to be this very emo thing… I thought it was very serious,” he said. “… You’re going into a relationship with someone, the way to make it really intense is if you can barely talk to each other if you can barely touch each other. It’s incredibly serious all the time.”

Knowing the characters, they do seem like the type to conduct themselves in that way. But despite his reading of their relationship, those working on the film had other plans.

“But everyone kind of wanted it to be like, ‘No they should be happy and having fun. And that’s what people want,’” Pattinson remembered. “That’s sort of the teen romance thing.”

Edward Anthony Cullen is literally the poster child for the tortured-soul complex, if such a thing exists. Even reading Twilight from Bella’s point of view, especially as you head into New Moon and Eclipse, Edward is always sulking about something. Whether it’s worrying about Bella’s soul or trying to distance her from his monstrous side, Pattinson was right to play him in such a brooding manner.

“And now the series is known as like a brooding thing, Pattinson said. “But yeah… I remember the producers giving me a copy of the book and every single instance my character smiled and stuff, they highlighted everything.”

Funnily, Pattinson took another color and highlighted all the parts where Edward “frowned,” or so he says. And he thought his spot was a lot more secure in the role than it actually was, apparently.

“[My agents] flew up and said… They were like, ‘Yeah you gotta do the opposite of what you’re doing now. Or you’re gonna get fired today.’”

Luckily, Pattinson was not fired. He seemed to suggest that he came back to set with a more cheerful attitude after that conversation with his agents. However, the movie still depicts him as this tortured soul. So obviously Pattinson’s own direction is what suited the movie better overall.

This is all funny in hindsight as Pattinson pointed out. Because that’s just who Edward is. And after Midnight Sun, which just came out, it’s very apparent that Edward was such a self-loathing and pessimistic individual. To have Twilight without that brooding just is an anomaly at this point.

The success ‘Twilight’ had was such a surprise to Pattinson

With Pattinson’s tortured portrayal of Edward Cullen sparking so many fans’ vampire obsessions in 2008, Twilight was a massive success. The first movie of course did well, but it continued that momentum throughout the four movies that followed.

But when they made Twilight, even just one sequel wasn’t inherently promised. It was set up as an indie movie and the studio didn’t see it doing super well. At least not the phenomenon-level it went on to become. And Pattinson didn’t realize it would go on to be so big, either.

“I mean, I felt… because before, the director [Catherine Hardwicke] of the first one was kind of an indie director, she kind of did some cool stuff,” Pattinson said. “Then I just kind of thought… I thought it was gonna be a little kind of cool movie. It wasn’t big budget or anything.”

But, the rest is history. And it wasn’t until Bella was a vampire at the end of the series that Edward’s sulking lessened. And fans wouldn’t want it any other way.