Another two people were reportedly bitten by the sea mammals after coming into contact with them at Koshino Beach, Fukui, according to local media.

Local news outlet Fukui Shimbun reported that two people were swimming in the sea when aggressive dolphins bit them on their arms.

Both victims were men in their 40s. The first incident occurred in the morning, while the other attack happened just six hours later.

Emergency services were called to the scene on Thursday and the injured pair were both rushed to the hospital.

The police have since released a warning to beachgoers warning them not to go into the water if dolphins had been spotted in the area. 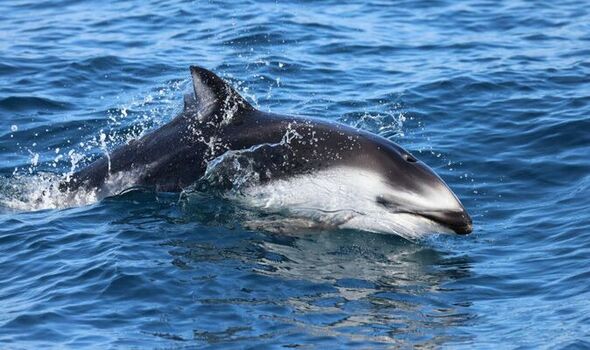 One of the men was bitten on both of his arms by the creature.

Meanwhile, the second attack later that day, saw one man sustain injuries to his fingers on his left hand.

Authorities believe the same dolphin is behind both the attacks.

There has also been a further six related attacks this summer at the popular beach destination. 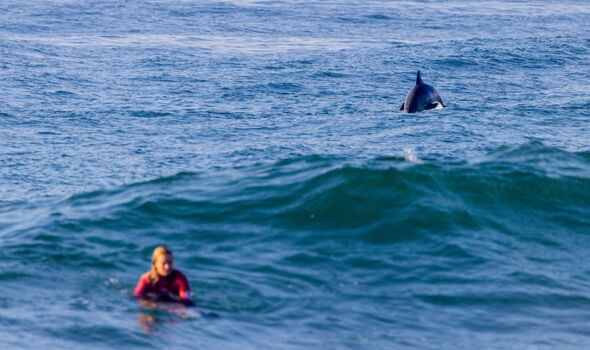 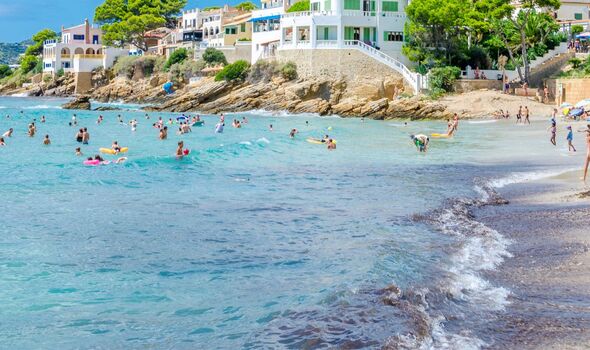 To try to tackle the problem, Japanese authorities have since installed ultrasonic transmitters that emit high-frequency sounds, in a bid to deter the dolphins.

Authorities also erected a sign to warn people in the area that dolphins have shown signs of aggression in the waters off that beach.

The species of dolphin causing the attacks has not yet been identified.

Although common species found near the waters of Japan include bottlenose dolphins, striped dolphins, and Risso’s dolphins. 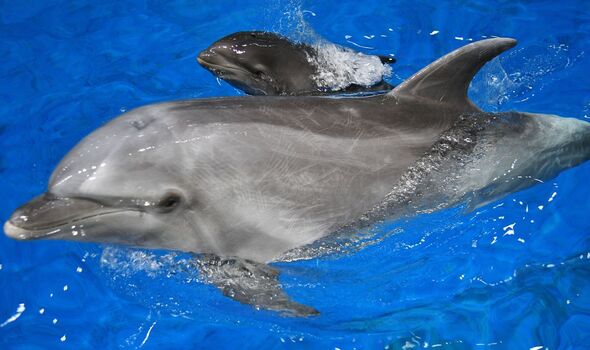 The authorities did, however, note that wild dolphins have become used to humans in the area and have been spotted in more shallow knee-deep waters.

In 2019, two dolphins attacked a 10-year-old British girl at a ‘swimming with dolphins’ experience in Cancun, biting and dragging her underwater, leaving her with cuts, bruises and bite marks.

Tetsuya Matsuoka, manager of the Notojima Aquarium, told the local paper: “People have this image of dolphins as cute creatures, but they are wild animals after all.

“You should not go near them or touch them because they have sharp teeth.”