With her directorial debut film Booksmart receiving rave reviews, actress and director Olivia Wilde has a lot of wonderful things to talk about. Buuuut when she appeared on The Ellen Degeneres Show Wednesday, her recent accomplishments were somehow pushed to the back burner.

That’s largely because her fiancé Jason Sudeikis was filling in for Ellen Degeneres as a guest host and steered the conversation in a, uh, slightly different direction then her hit movie. “So, we get to sit and talk,” Olivia said. “That’s special.” Jason felt this was the perfect opportunity to confront Olivia about some parenting issues from the past. (Clearly, it’s best to do that in front of a studio audience, right?) 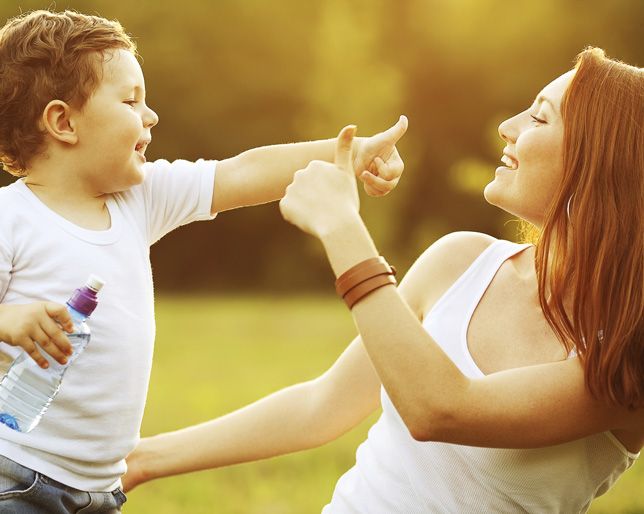 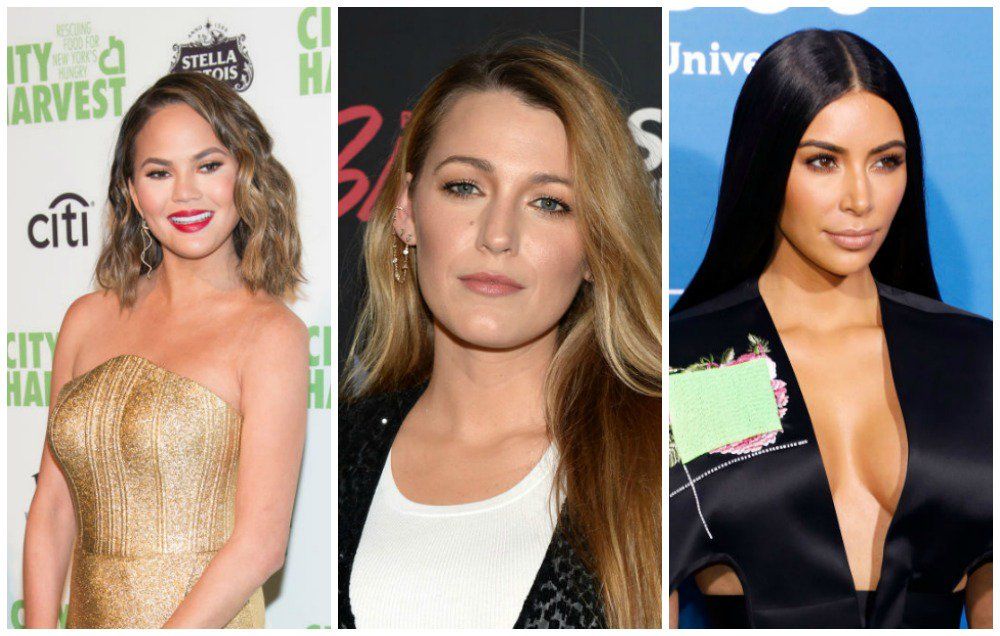 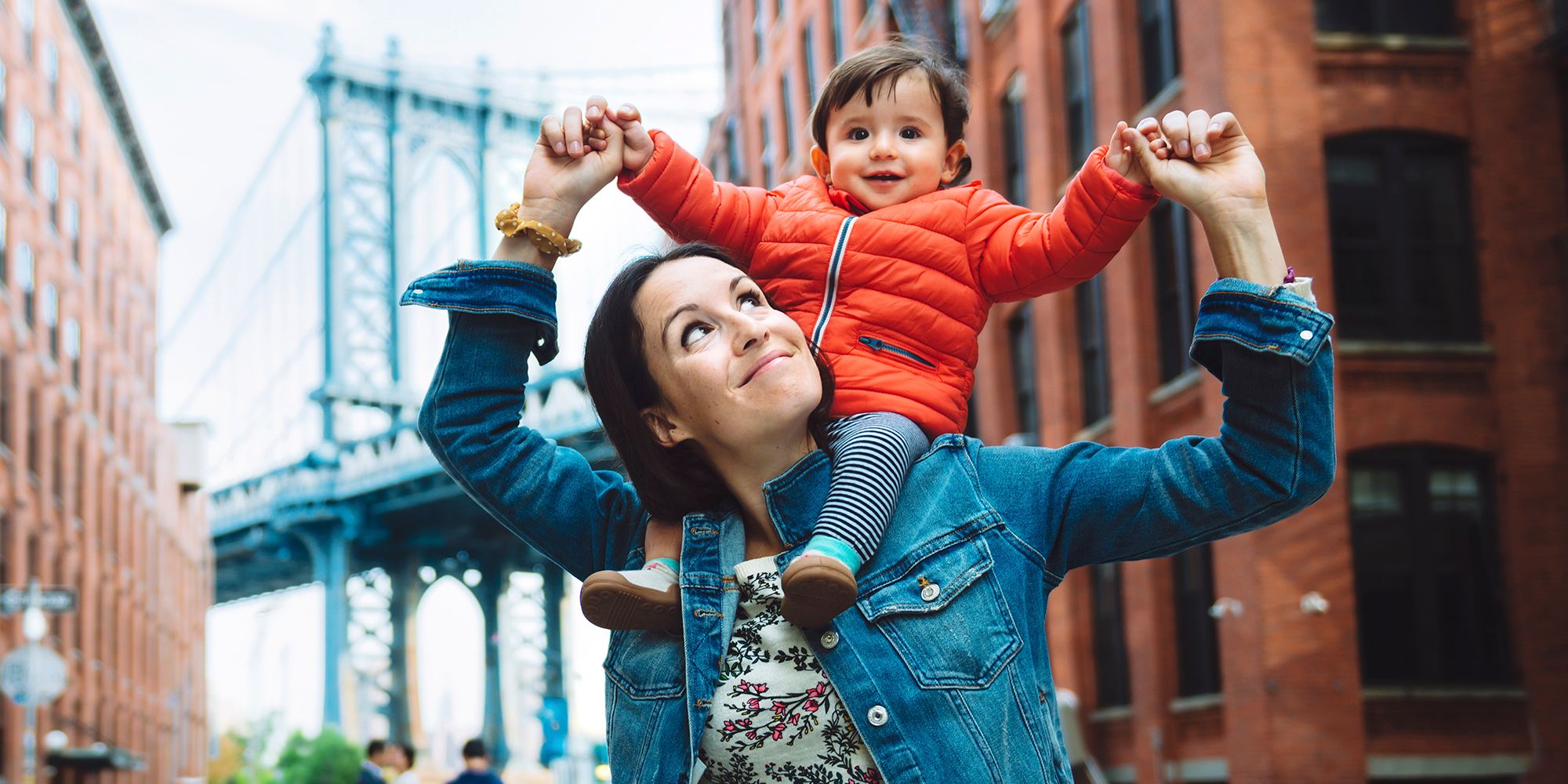 He laid it all out there right away: “Why do you keep traumatizing our son in amusement parks?” It turns out, Jason wanted to talk about a family trip to Disneyland with their four-year-old son Otis. On that fateful day, Olivia, Jason, and Otis had a blast riding Splash Mountain multiple times. Then, they opted for a bigger thrill and hopped on Space Mountain—and that’s when their fun-filled day went downhill fast.

Otis wasn’t the only one traumatized. “It’s really traumatizing for me because you’re not supposed to take a four-year-old on [Space Mountain],” Wilde exclaimed. Jason shares a photo of the family’s ride on Space Mountain, and both Olivia and Otis looked absolutely terrified sitting in the very front of the roller coaster.

Olivia confirms it. “Look at my face,” she said. “I’ve never been more scared in my life. That’s real mom fear!”

“That’s real little boy fear too. He looks like he’s in The Ring,” Jason responded. He’s right—poor Otis’s curly hair is covering his face in the photo.

Apparently Olivia was unsure why park employees let Otis on the ride to begin with: “First of all, why did we go in the front? That I’ll never understand,” she said. “Second of all, why did they let him on? There’s a height chart, but no weight chart. So he’s really tall but he’s really skinny. He’s like a little string bean. He could have fallen right out of there.”

It’s safe to assume mother and son made it through the white-knuckled ride and they won’t be repeating their mistake anytime soon. They breeze past the traumatizing incident and on to contemplating what trouble their kids might get into in the future. Jason asks: “Which one of our kids is going to be the most trouble when they get older?” Olivia replies without missing a beat, Daisy, their two-year-old daughter.

Sounds like both parents will have their hands full, but at least they’re able to joke about it.