THE UK’s ailing jobs market is bouncing back — with 325,000 new roles listed in the last two weeks.

It means vacancy numbers are at their highest since before the pandemic in every region of the country. 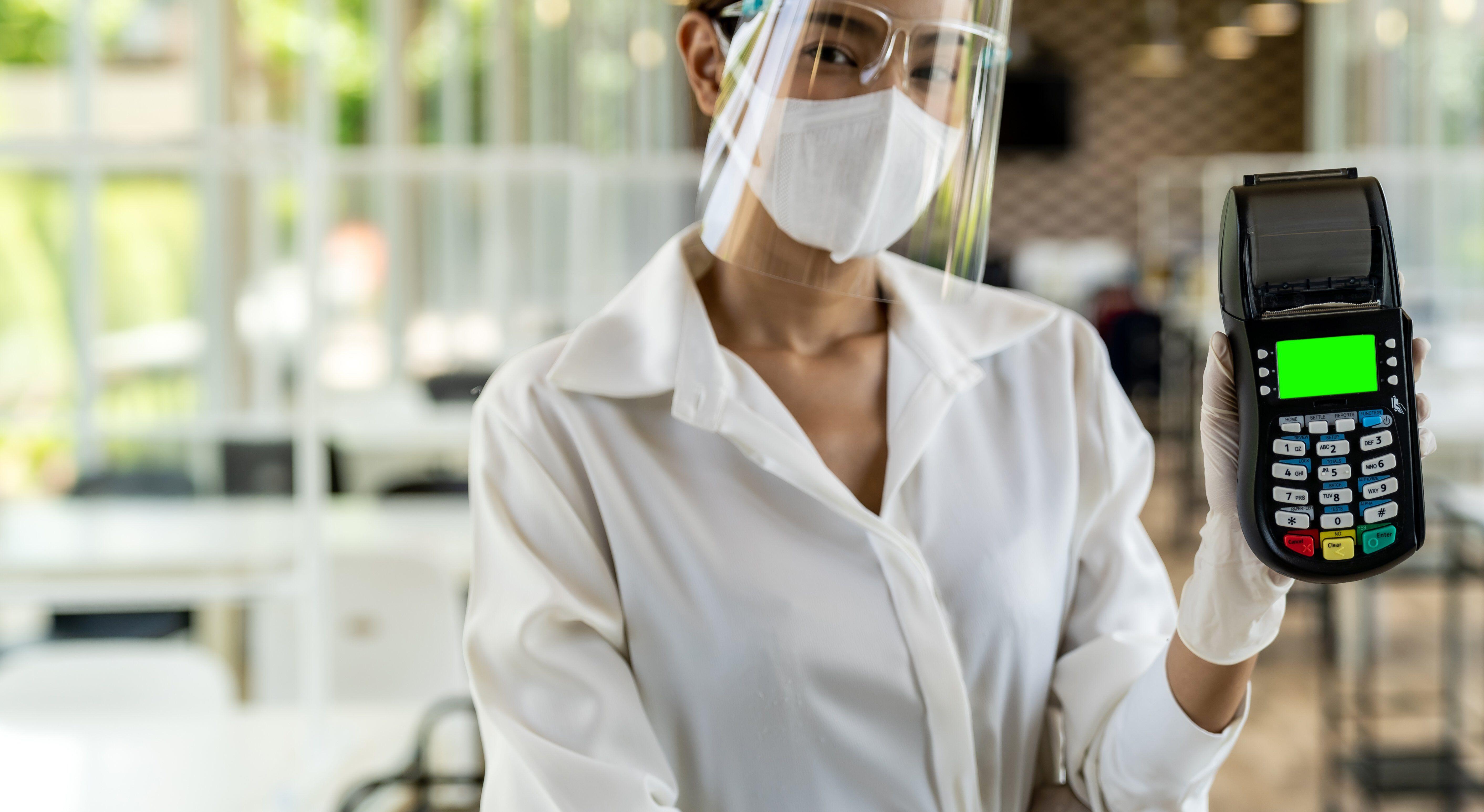 The recovery is being driven by the nation’s hospitality sector as pubs and restaurants scramble for staff before reopening.

Pub chains including Greene King, JD Wetherspoon, Stonegate and Mitchells & Butlers are all taking on new recruits. And so are Whitbread, which owns the Brewers Fayre and Beefeater chains, and PizzaExpress.

Retail is also recovering with more than 38,000 shop assistant and manger vacancies.

Jobseekers now face the best chance of finding work since the crisis began. 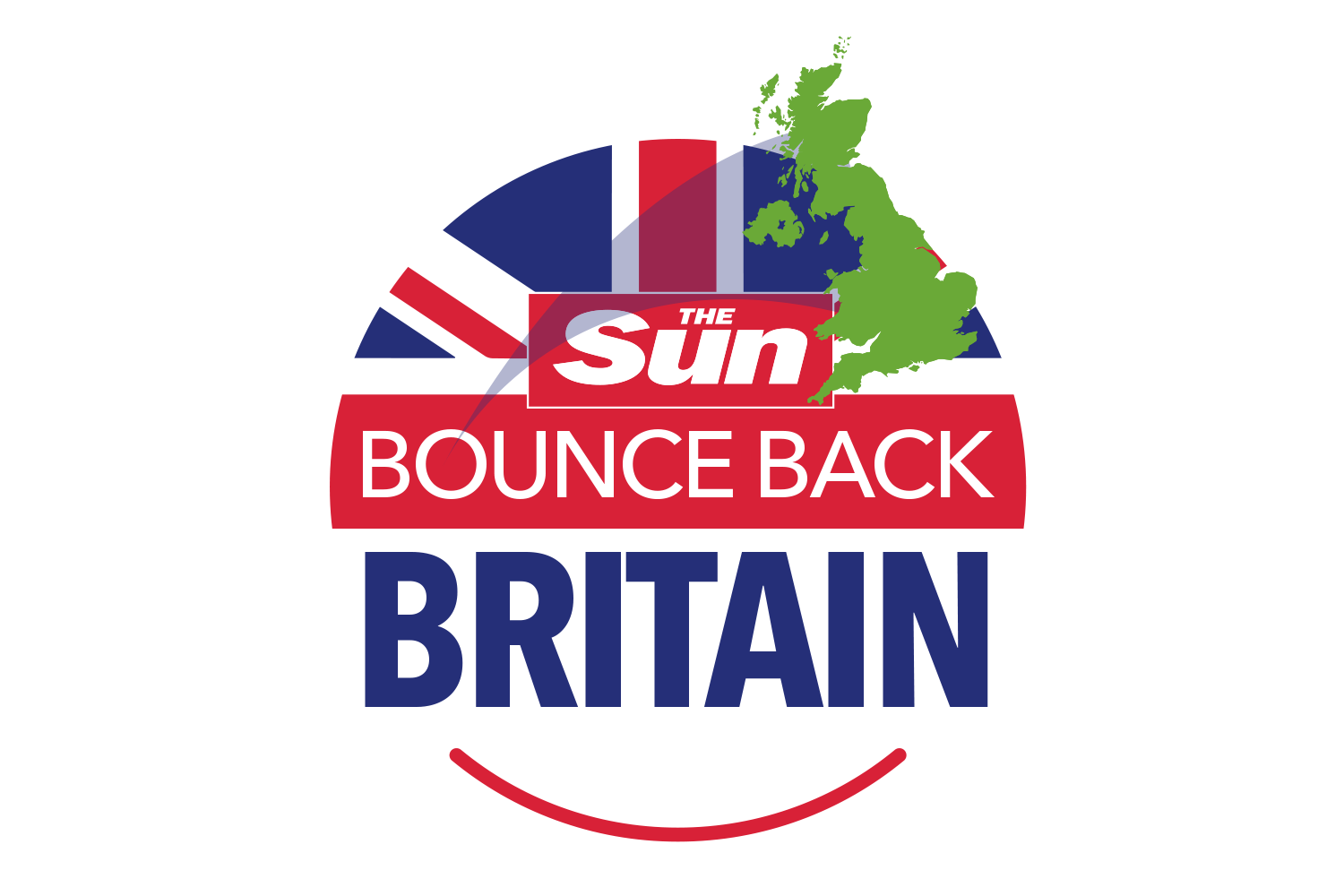 Neil Carberry, chief executive of the Recruitment and Employment Confederation, said: “The fact we have just had the best two weeks for new jobs postings since last March is a sure sign of the jobs market’s resilience.”

The monthly tracker reveals three times as many people plan to spend big compared to those watching their cash.