PEOPLE trying to claim Universal Credit are losing out on benefits because they've been wrongly "blocked" from appealing decisions made by officials. 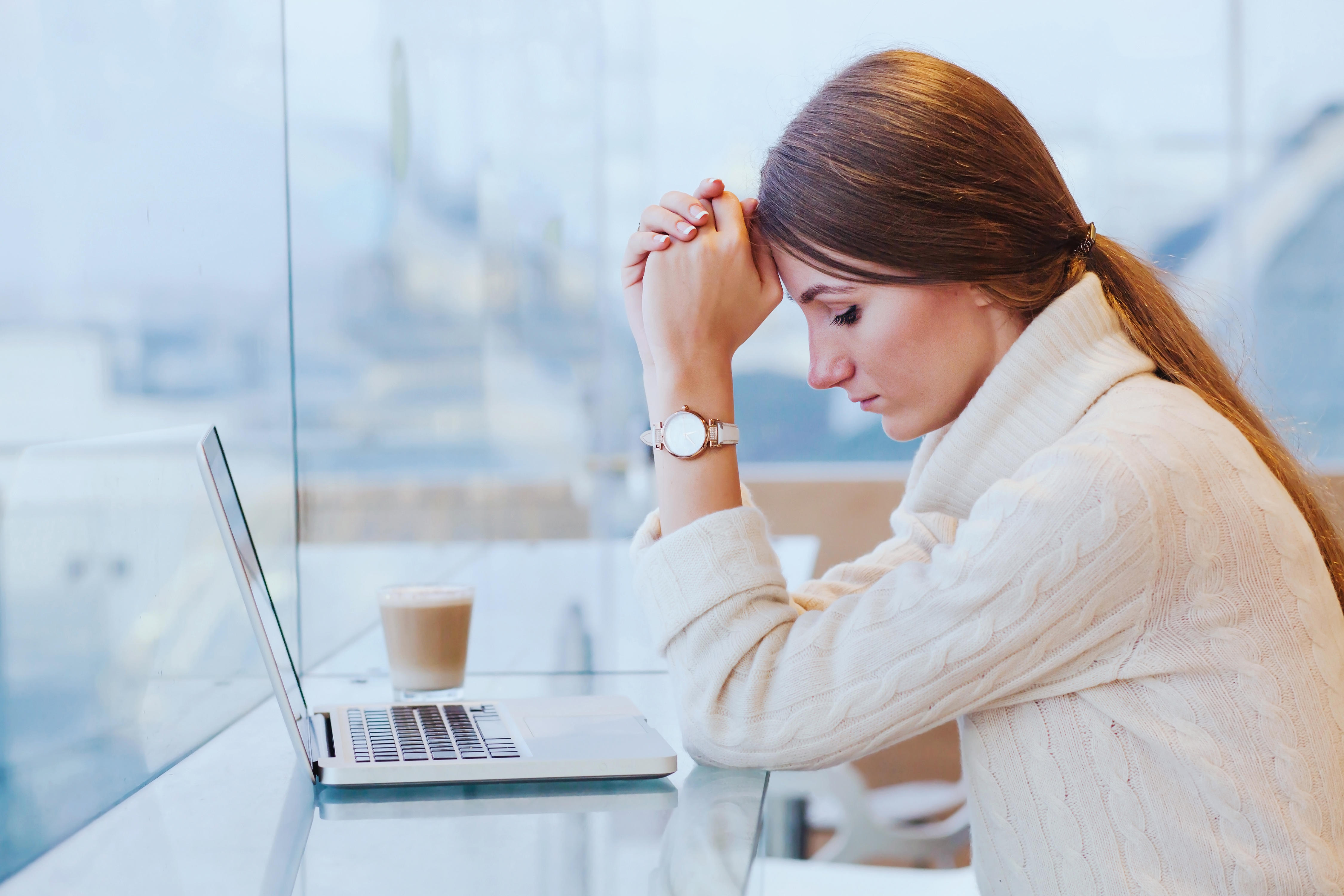 Currently, if your Universal Credit application is denied or you're offered a lower amount than you think you're due, you have to request what's called a "mandatory reconsideration".

This is an internal review that has to be conducted by the Department for Work and Pensions (DWP) before your case can be taken to an independent tribunal.

But CPAG warns that often these reviews are blocked by DWP due to "errors and failures" in the system.

For example, some people are incorrectly told they can't appeal decisions, while others are told they must take a different route to try to resolve the issue.

What to do if you have problems claiming Universal Credit

IF you're experiencing trouble applying for your Universal Credit, or the payments just don't cover costs, here are your options:

Apply for an advance – Claimants are able to get some cash within five days rather than waiting weeks for their first payment. But it's a loan which means the repayments will be automatically deducted from your future Universal Credit pay out.

Alternative Payment Arrangements– If you're falling behind on rent, you or your landlord may be able to apply for an APA which will get your payment sent directly to your landlord. You might also be able to change your payments to get them more frequently, or you can split the payments if you're part of a couple.

Budgeting Advance – You may be able to get help from the government to help with emergency household costs of up to £348 if you're single, £464 if you're part of a couple or £812 if you have children. These are only in cases like your cooker breaking down or for help getting a job. You'll have to repay the advance through your regular Universal Credit payments. You'll still have to repay the loan, even if you stop claiming for Universal Credit.

Foodbanks – If you're really hard up and struggling to buy food and toiletries, you can find your local foodbank who will provide you with help for free. You can find your nearest one on the Trussel Trust website.

In other examples, claimants are wrongly told they need to provide evidence to challenge a decision.

Another issue CPAG warns of is that when people have their claim refused their online account is often closed, which means they can no longer access information on why their claim was rejected to begin with.

Despite this, CPAG says that in almost two thirds (63 per cent) of Universal Credit cases that reach a tribunal, a DWP decision is overturned.

Dame Laura Cox, former justice of the High Court, said: “If, due to complexity, inflexibility or incoherence, the appeals process in Universal Credit cases is almost impossible to understand and to pursue effectively, incorrect decisions go unchallenged and suffering is prolonged.

"Children fall through that safety net and our system of justice is undermined.

“Much more must now be done to enable those who wish to challenge a decision to do so effectively and without delay."

A DWP spokesperson added: “We continue to work closely with CPAG and welcome the opportunity to do so. We have already improved guidance online and advice to staff about Mandatory Reconsiderations.

“Anyone who disagrees with a benefits decision is able to request a Mandatory Reconsideration either online, by phone, in person or in writing.”

In the meantime, here's how to appeal a Universal Credit decision if your payments are stopped, your claim has been rejected or you’ve been sanctioned.

And these are the seven shocking ways Universal Credit is FAILING – and how to get help.