The “Vanderpump Rules” star announced the milestone Tuesday and revealed that he gets more “clearheaded” each day as he realizes “the path of life is a beautiful one” without booze.

To mark his sobriety anniversary, Kennedy also posed with a huge No. 2 balloon while encouraging his fans who are battling addiction issues. 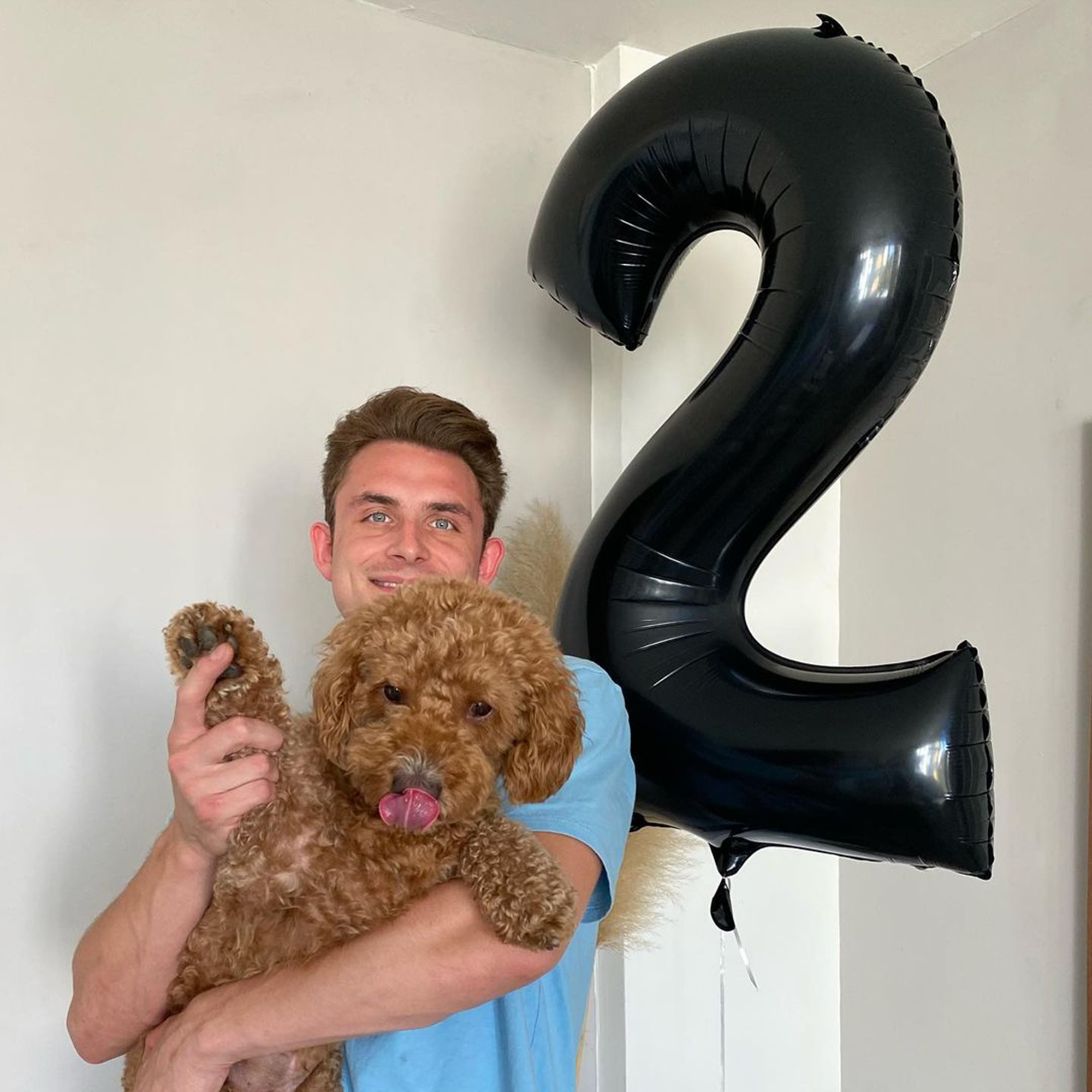 “[T]o anyone struggling trust me the light at the end is brighter then anything I could of imagined,” he captioned his post, adding that he’ll be alcohol-free #forlife. “and if I can do it you can too.”

His “Vanderpump Rules” co-star Ariana Madix was quick to congratulate her pal, replying “heck yes!” on Kennedy’s tweet about his sobriety anniversary.

His co-star Scheana Shay, meanwhile, commented “SO proud of you!!” on Instagram.

Kennedy’s milestone comes nearly two months after he and co-star Raquel Leviss got engaged during a Coachella-themed proposal.

“I said YES! I’m over the Coachella moon,” Leviss, 25, wrote via Instagram as she showed off her stunning ring. At the time, Kennedy shared a photo from the momentous occasion and wrote, “THE LOVE OF MY LIFE, said yes.”

The couple began dating in 2016 and Leviss has stuck by Kennedy’s side ever since.