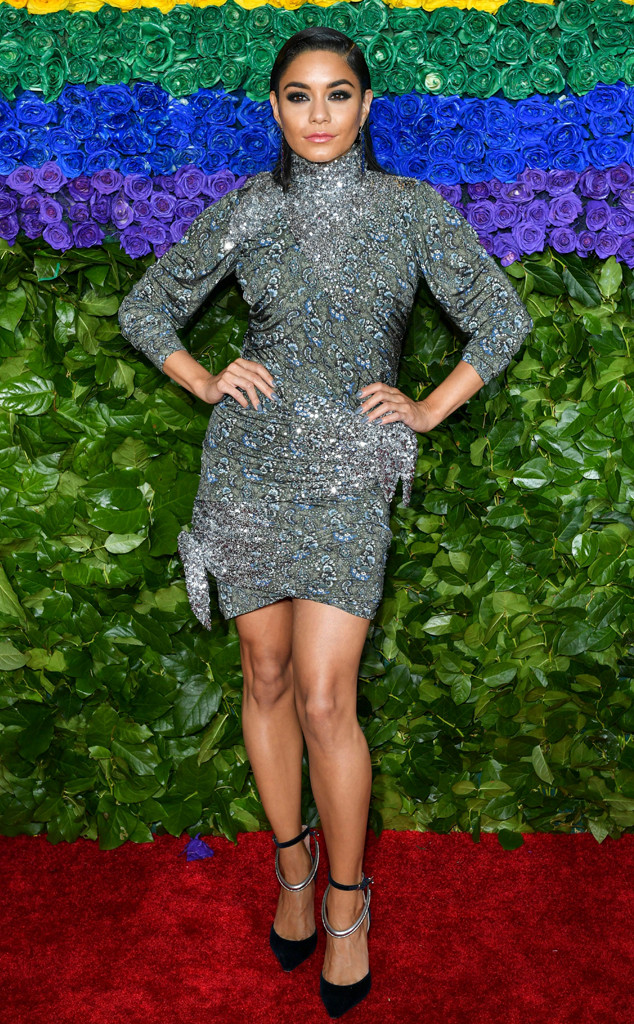 Vanessa Hudgens is returning to her music roots, sort of.

The High School Musical star, who also showcases her musical performance skills in Grease: Live and Rent: Live, is set to lead a staged reading of Ingrid Michaelson and Bekah Brunstetter‘s musical adaptation of the 2004 romance movie The Notebook for Vassar and New York Stage & Film’s Powerhouse Season this summer, according to multiple reports.

Hudgens is reading the part of “Middle Allie,” who Rachel McAdams played in the movie opposite Ryan Gosling‘s Noah.

Tony nominee and star of Broadway’s Once on This Island Hailey Kilgore will appear as “Younger Allie”, while Cabaret‘s Andy Buckley (Cabaret) as “Older Allie.”

The Notebook reading will take place at Vasser College’s Martel Theater on June 23. 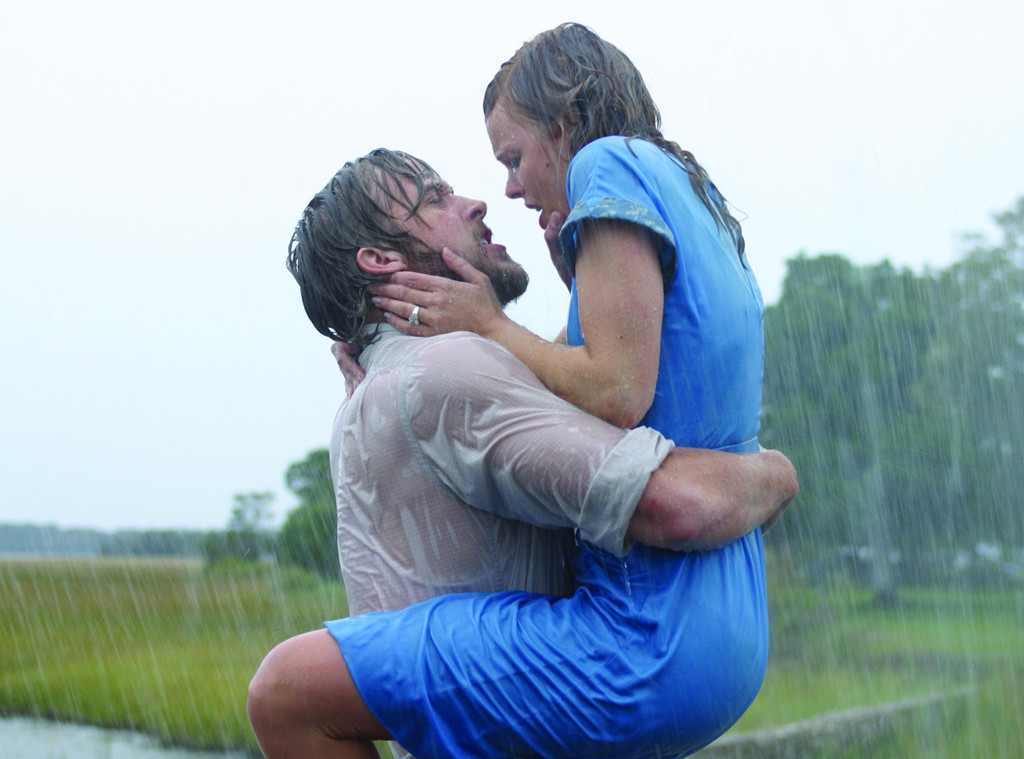 It was announced in January that The Notebook the musical is set to head to Broadway at an undermined date. Casting has not been announced.