The OG of the OC was not OK.

Vicki Gunvalson admitted in a new interview that she was upset over best friend Tamra Judge’s return to “The Real Housewives of Orange County” for Season 17.

“I was jealous, mad,” the Bravolebrity, 60, told Us Weekly on Tuesday.

Gunvalson — who was part of the original cast when the show premiered in 2006  — has since come to terms with Judge’s comeback.

“I’m so happy for her,” the Coto Insurance founder said, also claiming that Judge, 55, “really wanted it more” than her. “She’s good TV.” 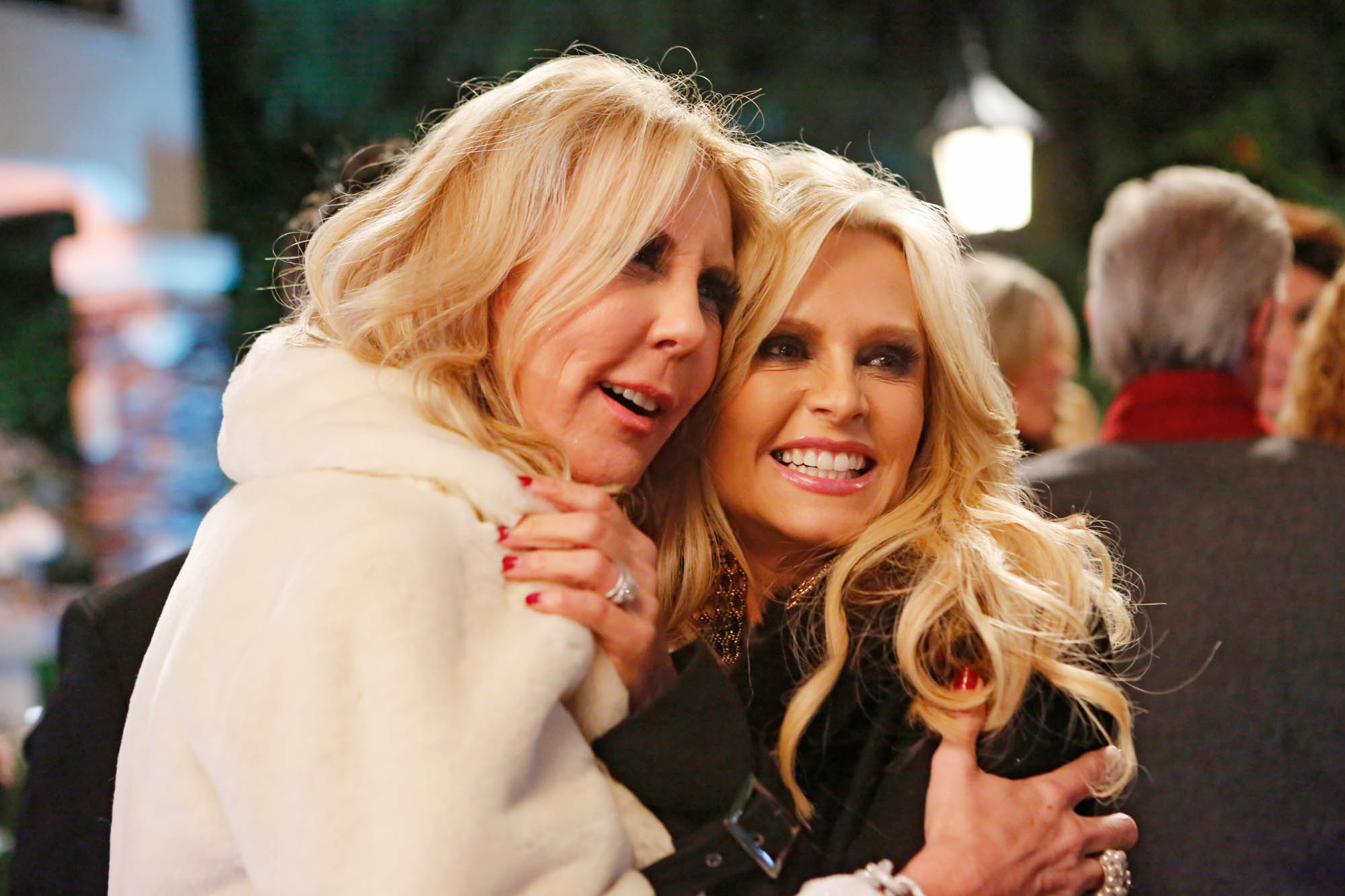 Judge, who joined “RHOC” in 2007’s Season 3, dropped her orange after 2019’s Season 14. Meanwhile, Gunvalson lost her full-time position in 2018 after 13 consecutive seasons on the reality hit.

In August, Gunvalson said on E!’s “Daily Pop” that Bravo’s decision to bring Judge back — and not her — was emotionally difficult. 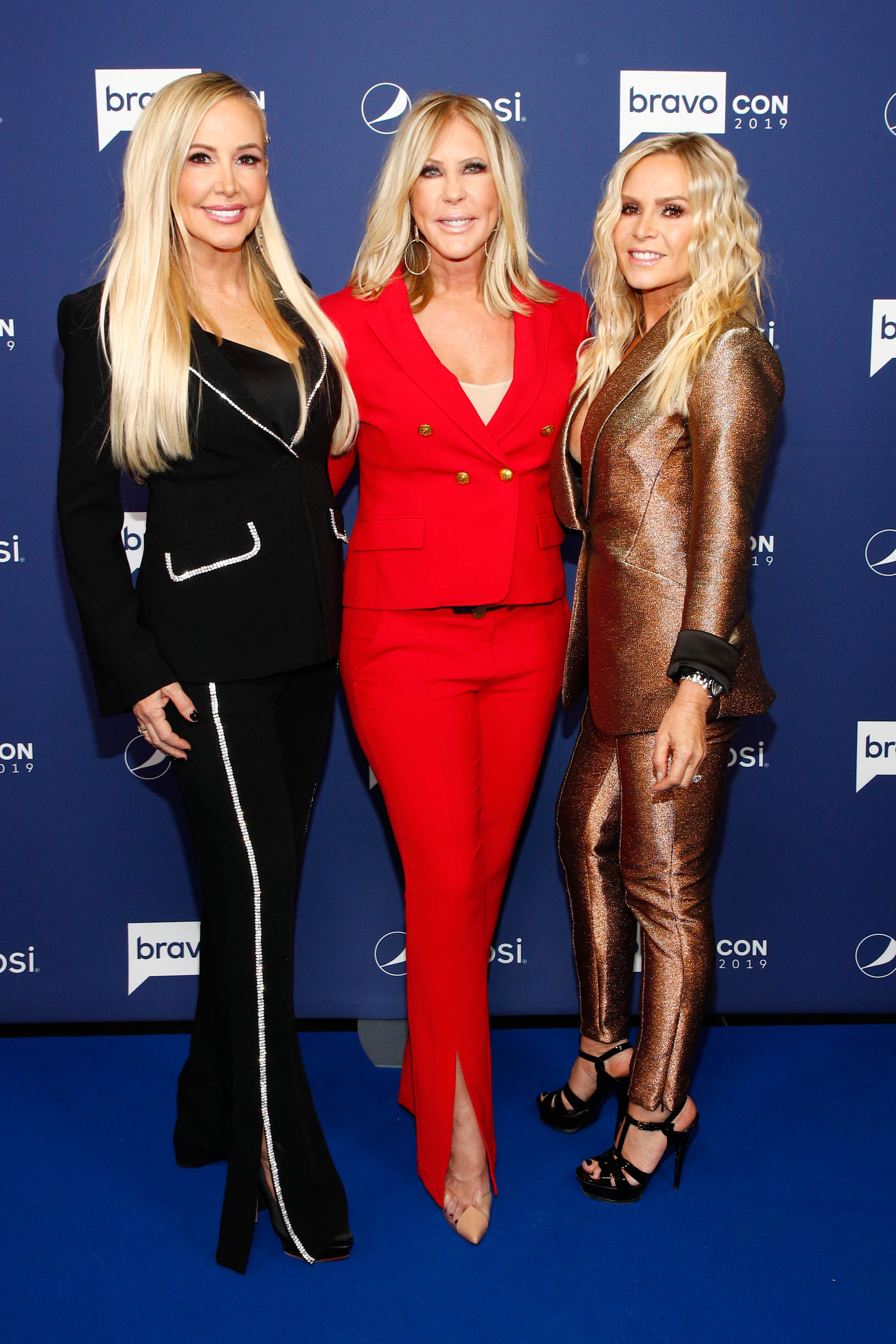 However, Gunvalson clarified her participation in Season 17 while chatting with Page Six at BravoCon in October.

“I wasn’t cast as a full-time ‘Housewife’ or even a ‘friend of.’ I filmed a scene with Tamra and Shannon which was fun and I miss filming. But nothing more,” she told us of her “Housewife” status. 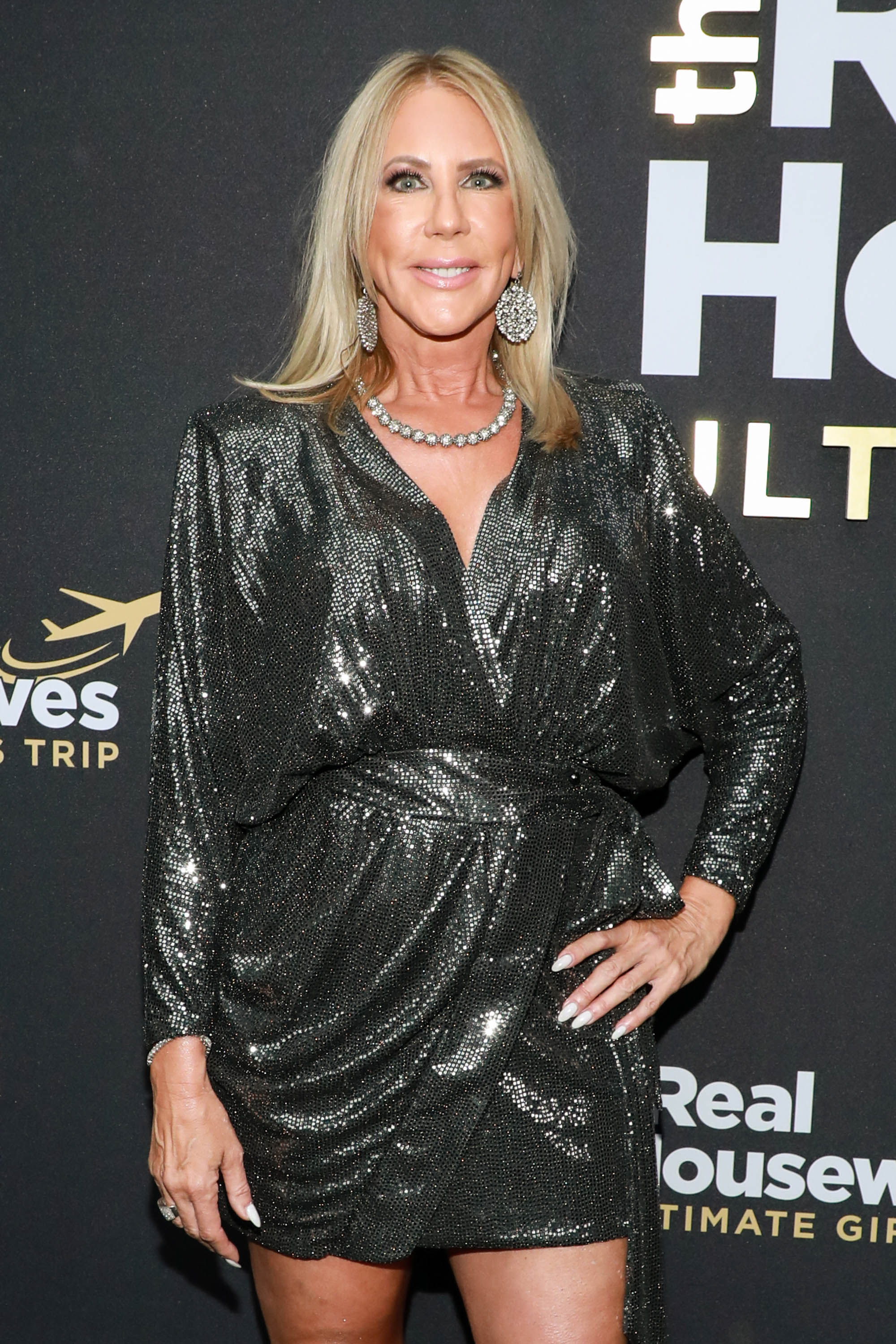 Despite her exit seemingly causing a rift between the Tres Amigas, Gunvalson revealed that her friendship with both Beador, 58, and Judge is stronger than ever.

“We’re good! We’re all good. I was in Tamra’s room this morning and then I was out with Shannon last night,” she shared at the three-day fan convention in New York City. “So everything’s fine. Everything’s been fine.”

Bravo has yet to announce a premiere date for “The Real Housewives of Orange County” Season 17.