VIEWERS have been brought to tears over John Lewis' "adorable" Christmas advert that features a dragon called Edgar.

The festive advert, which was released today, tells the story of Excitable Edgar who loves Christmas but nearly ruins it with his fiery breath. 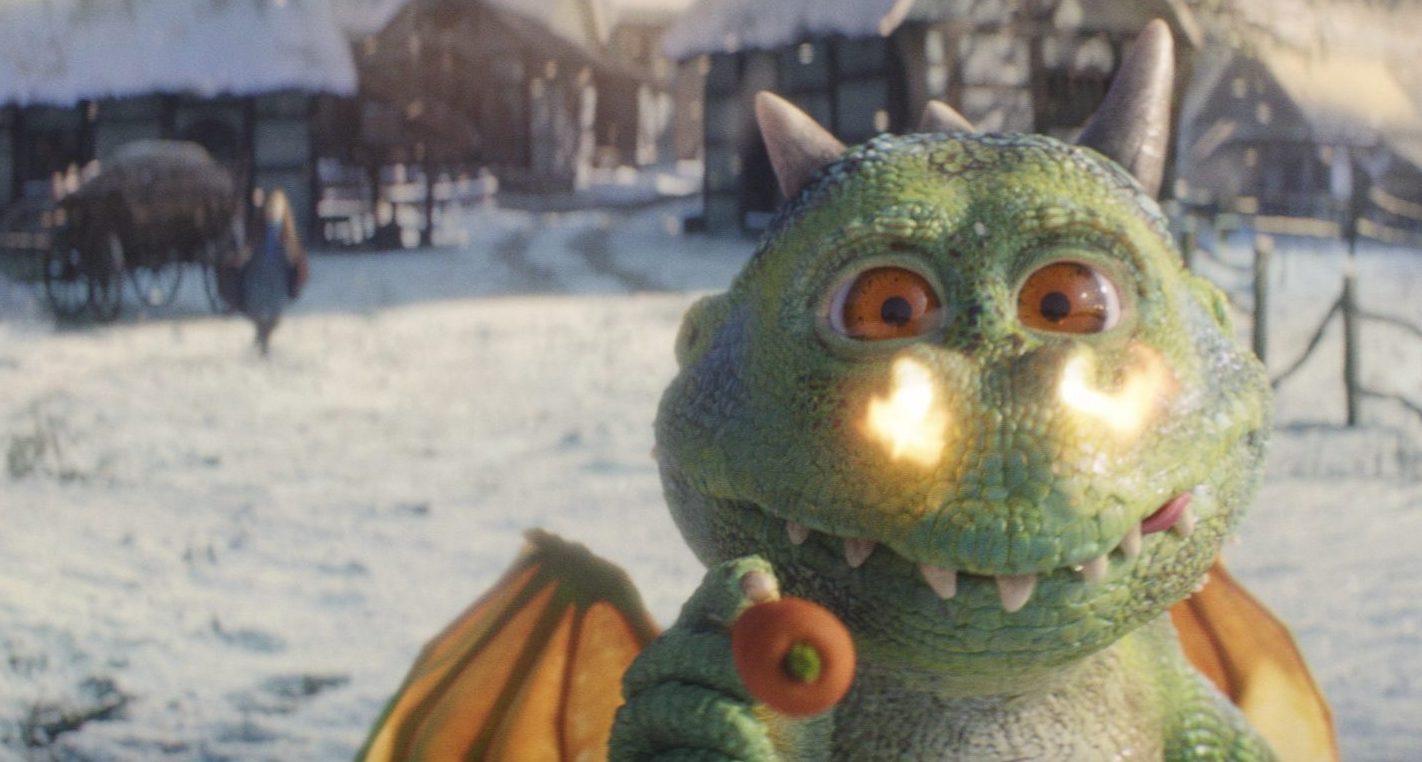 Every time he gets excited, he breathes fire into the medieval-style village causing comical catastrophes.

A snowman is reduced to a puddle and ice-skating is ruined when he accidentally melts the ice-rink.

Then the annual unveiling of the village Christmas tree ends in disaster and once again Edgar is to blame.

Worried he will ruin the Christmas festivities even further, Edgar runs home and slams the door shut. 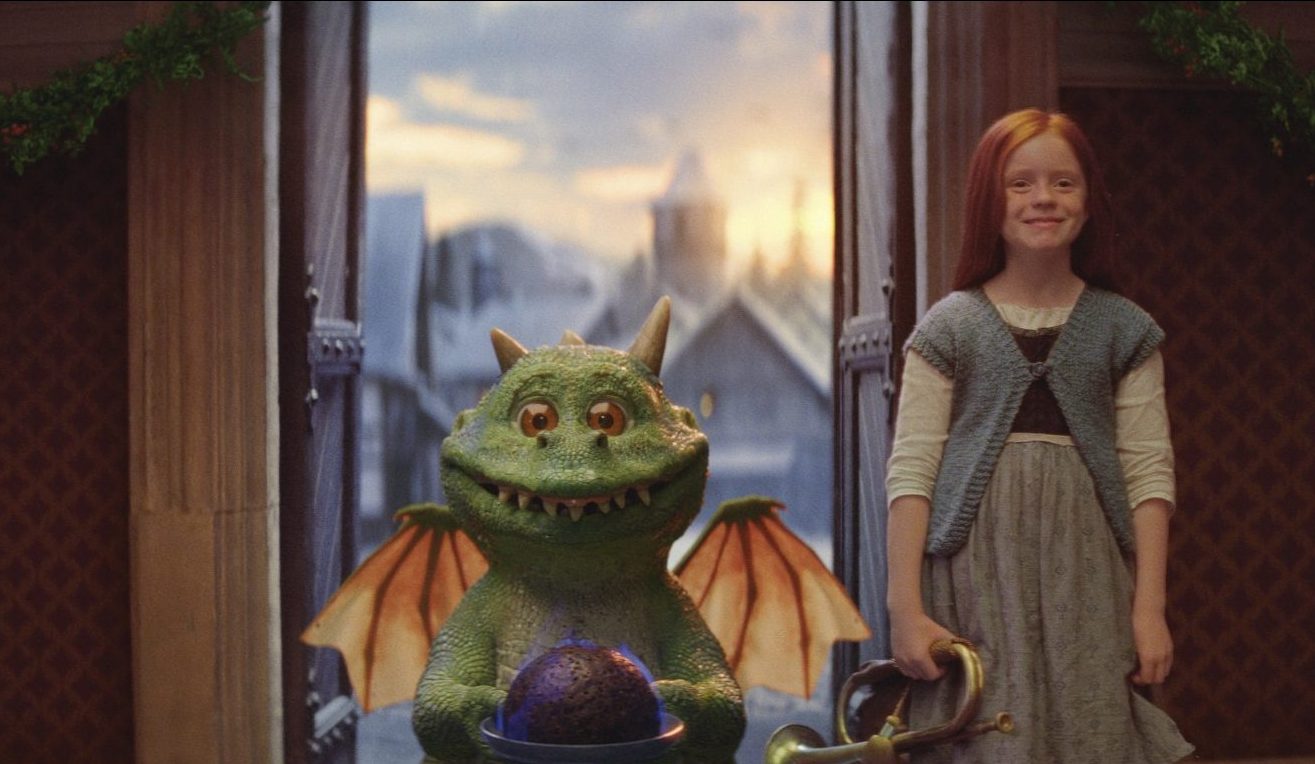 But his best friend Ava – played by 10-year-old Ruby Dailly – dreams up a way for him to be involved and actually help.

She hands him a Christmas pudding so he can play a unique role in the village feast – lighting it in his own special way.

The ad ends with the strapline “Show them how much you care.”

And viewers have been praising the sweet message in the advert on social media.

One user wrote to John Lewis on Twitter: "Stood waiting for the bus in tears. That was AMAZING!!! What a fab advert this year – the best yet."

And a third one said: "The John Lewis Christmas ad is just adorable, though I think it’s obvious that I’d love anything with a dragon in it."

But not everyone's convinced and some viewers slammed the "disappointing" ad on social media.

While another said: "I don’t get the John Lewis ad. What does a dragon have to do with Christmas?

"It’s 2/5 for me, only saving grace was the Bastille cover of REO Speedwagon."