Social media was in an uproar after the contestant was denied the car despite figuring out the final puzzle.

“Wheel of Fortune” supplanted “Jeopardy!” as the most talked about game show on social media after a devastating loss on Tuesday’s show left fans crying foul.

In the “Bonus Round” of the iconic game show, contestant Charlene Rubush was playing for what turned out to be a pretty great prize — a new Audi Q3 — even if she didn’t know it until after everything went right and wrong for her at the same time. 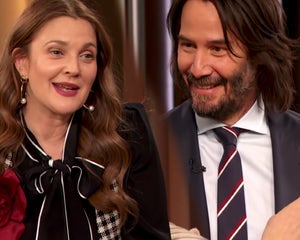 It all came down to the fine print in the show’s rules. Charlene was facing a four word phrase for the round, and while she figured out the correct answer in the allotted time, it was how she presented it that was the problem.

Her first time through, she got the last word of the phrase incorrect. Then, she repeated the first three words and then paused for several seconds before finally coming up with the final “word.” So she clearly knew the answer, and even said all the words, but it still wasn’t enough.

“You know, this one’s tough because you said all the right words, including the word ‘word’ but, as you know, it’s gotta be more or less continuous,” host Pat Sajak explained to her. “We’ll allow for a little pause but not four or five seconds. I’m sorry. You did a good job in getting it, but we can’t give you the prize.” 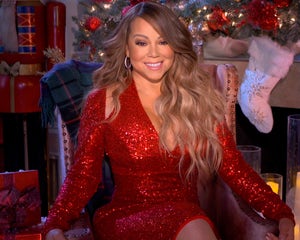 That may be the most costly pause in game show history as Sajak then revealed that said prize would have been the car.

The whole mess had social media immediately in an uproar. In fact, some were so angry they started threatening to boycott the show if it didn’t do right by Charlene and give her the car for saying the right answer before time ran out.

As it turns out, though, “Wheel” doesn’t have to bother to make it right. Spotting an incredible viral marketing opportunity for the holiday season, Audi decided to take matters into their own hands.

Responding where the outrage lived, the auto manufacture tweeted on Wednesday afternoon that they would #GiveHerTheQ3, picking up on a hashtag fans had been sharing. You can see Audi’s full response below, as well as the “Wheel of Fortune” moment that blew up social media: 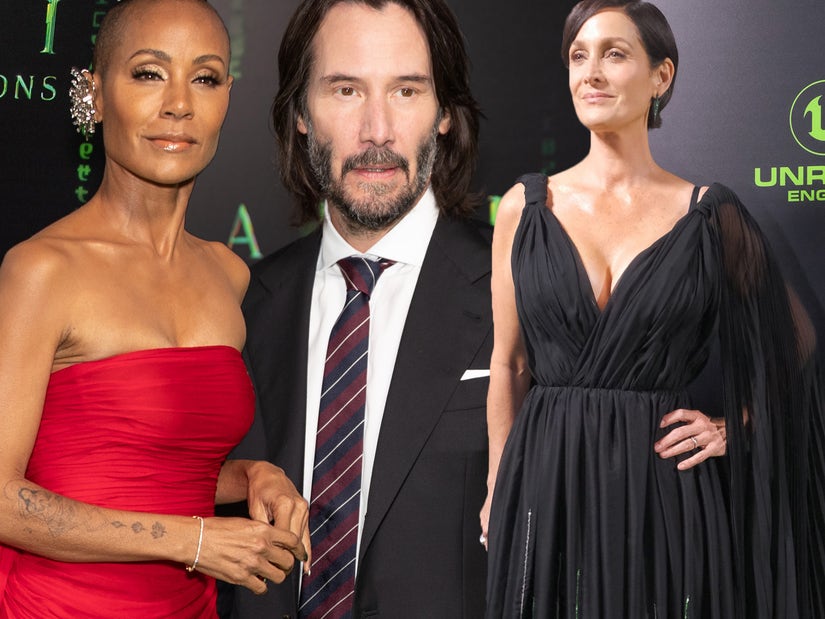