A THREE-YEAR-OLD has drowned after a gran found the child unresponsive in a swimming pool in Texas.

The boy was discovered by his grandmother after he had gone missing for 20 minutes – where it was later realised the gate to the pool was left open. 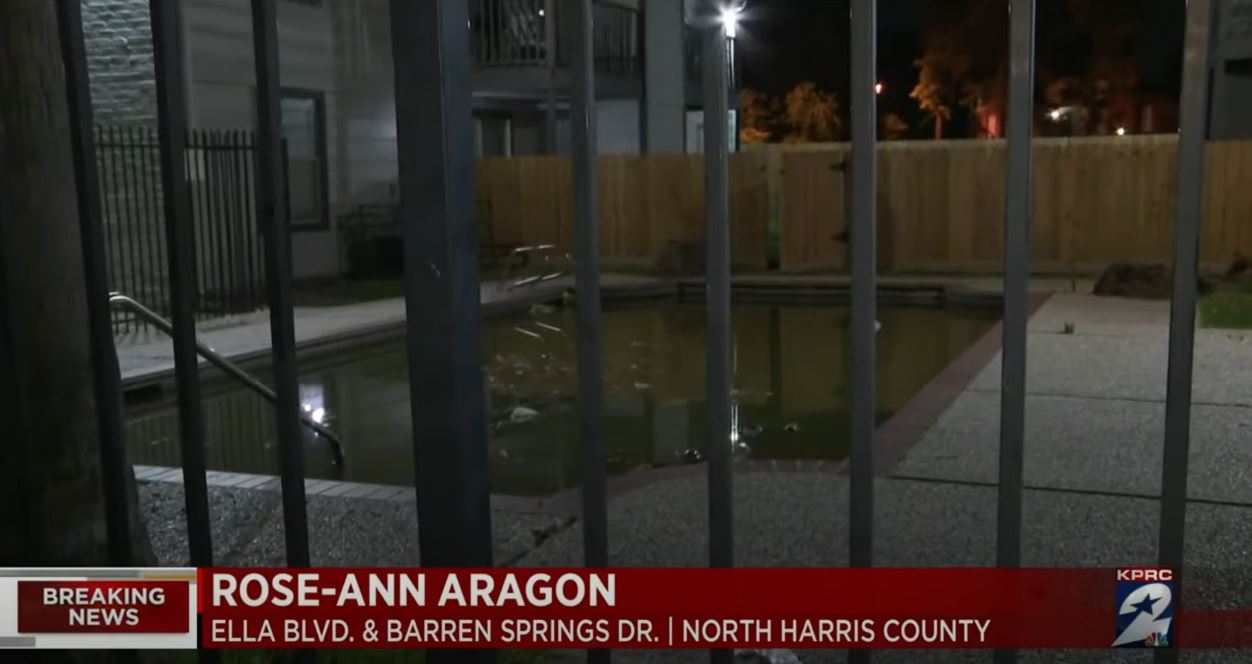 The child was found inside the pool unresponsive and taken to the hospital where he was pronounced dead.

The three-year-old has since been identified as Dillan Walker, with his babysitter, Kendrick Jackson confirming he had autism.

HCSO Deputy Corey Castro said. “The child was playing outside in the balcony in a patioed area [on the ground floor].

"We are not sure if the gate left was open or if the gate was manipulated by the child, which we’re still determining.”

Officers were told by the grandmother – who was babysitting the boy and another child – the wooden back gate to the pool was closed but later found it open.

Jackson told reporters he left the children at home with their grandmother when she arrived.

About 30 minutes later, he found out she was searching frantically for Dillan.

Jackson said they searched the whole neighbourhood for at least 20 minutes before someone noticed bubbles in the pool.

Neighbour, Sandra Stumbo said: “I couldn’t imagine it. I just feel bad for the parents”.

Officials said no charges were expected to be filed but the District Attorney’s office would be notified. 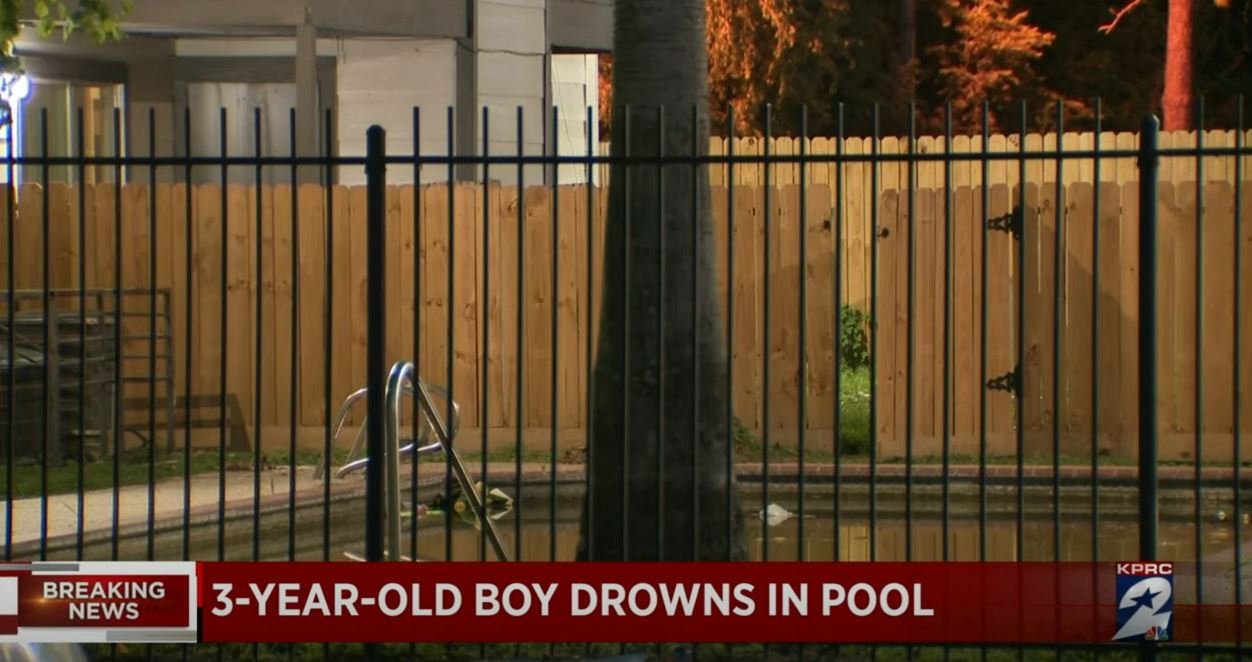