FOR some, chicken nuggets are only eaten as a child but for us they are a life-long passion.

We put eight supermarket and brand chicken nuggets including Aldi, M&S and Birds Eye to the test to see which ones are best. 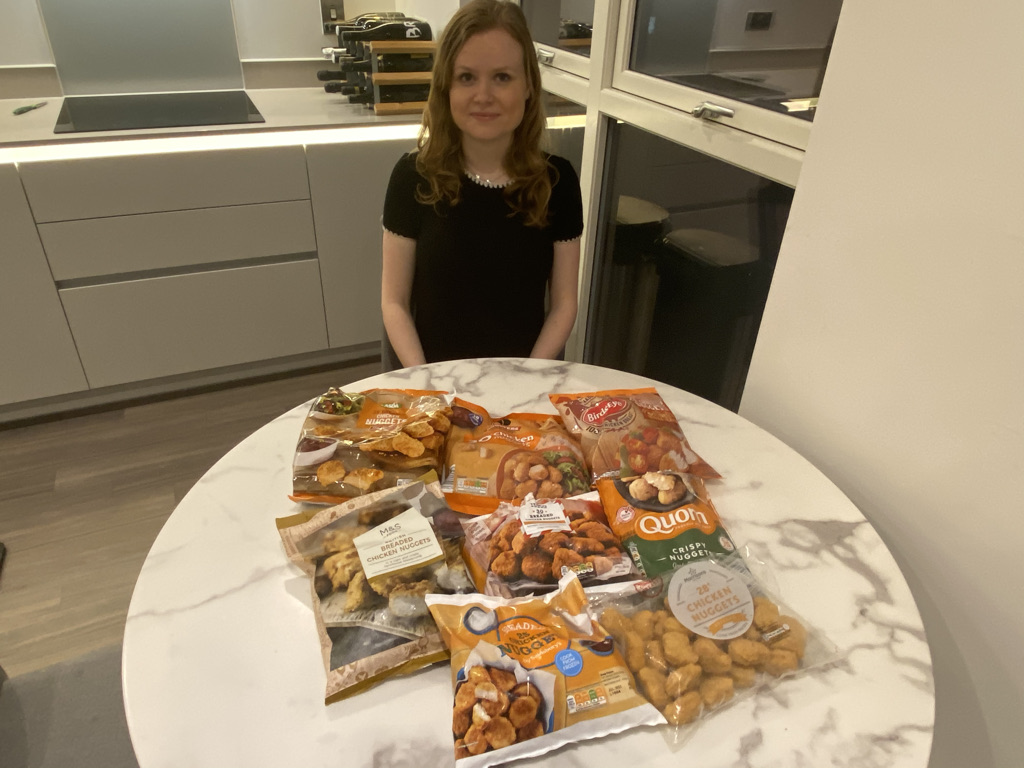 We even included a Quorn nugget to put a vegetarian-friendly alternative to the test.

Our three reviewers rated them out of 10 on appearance, taste, quality and value for money.

Marks & Spencer came top with its crunchy nuggets, while Tesco and Aldi were found at the bottom of the table.

The latter both lacked flavours, were found to be mushy and small in size. 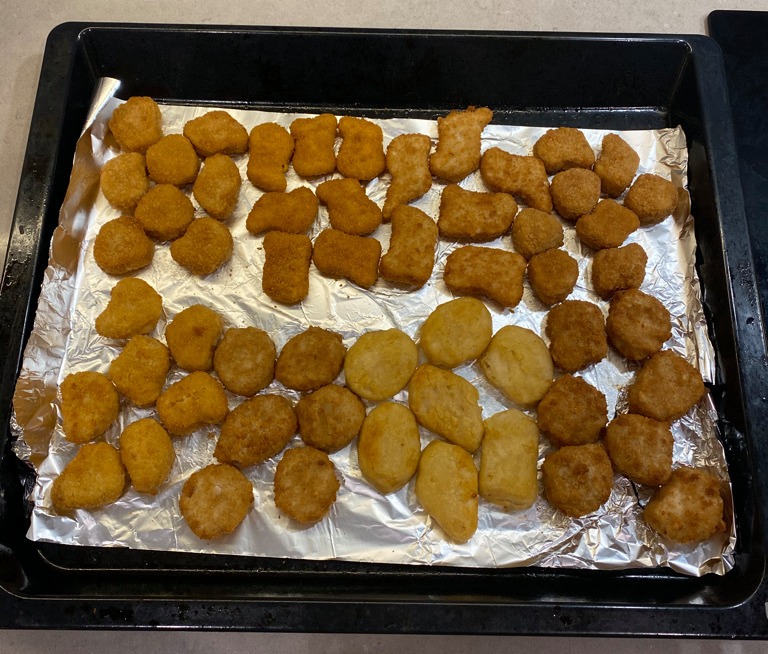 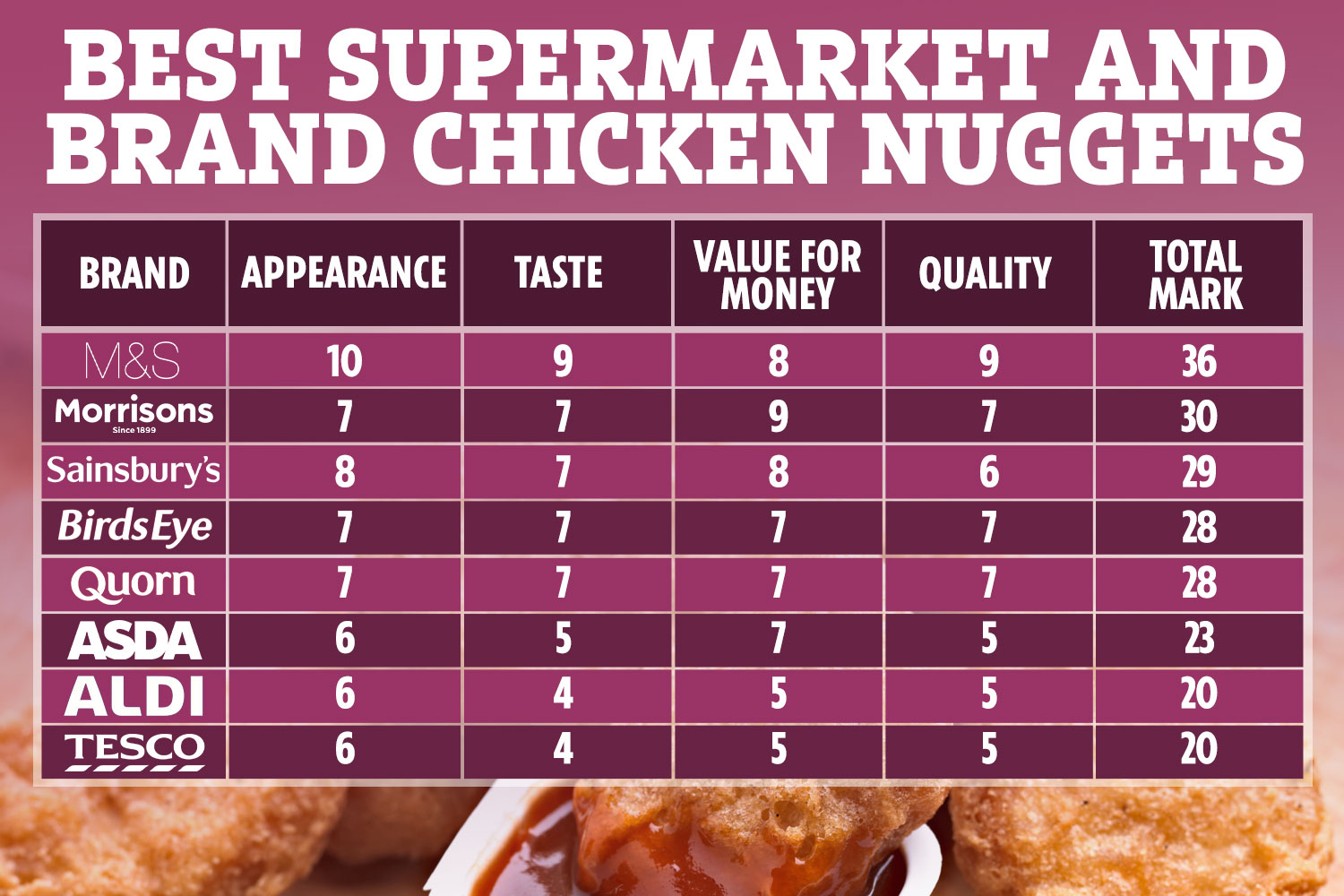 Below we round up the results of the taste test – from best to worst.

Of course, the score for taste and quality is purely based on our opinion and prices could vary depending on where you buy the nuggets. 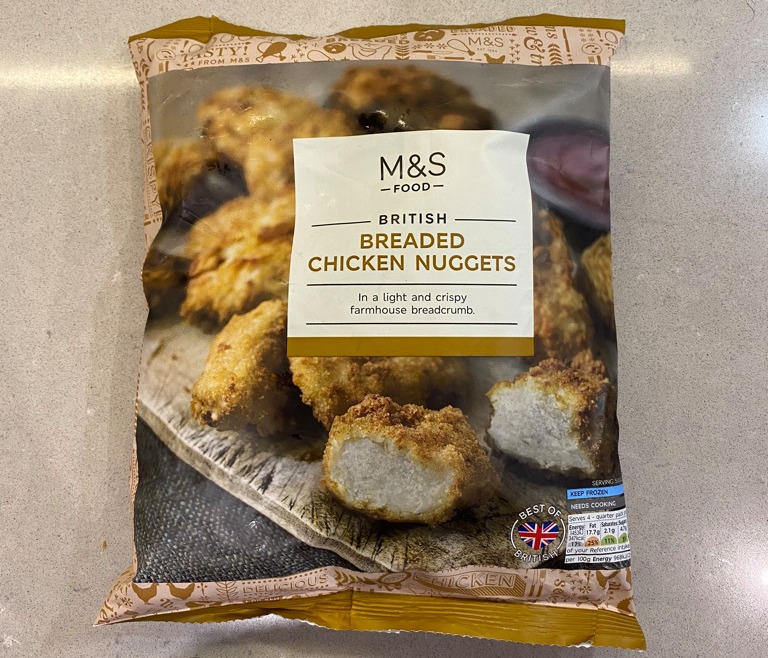 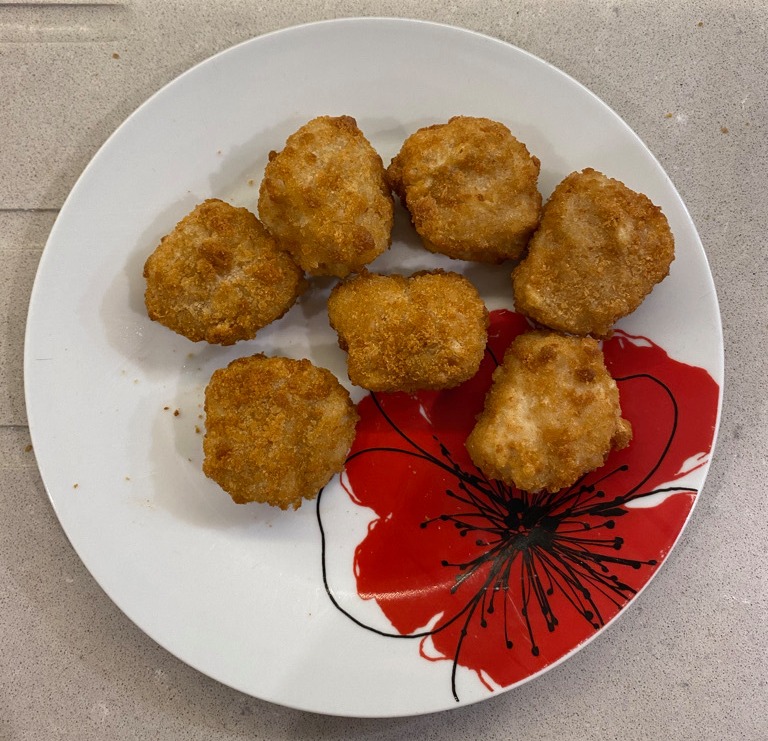 M&S seriously impressed us with its breaded chicken nuggets on all levels.

Their appearance racked up top scores from all three reviewers, and they tasted great too.

The pieces of chicken were tender, while the breadcrumbs were nice and crispy after roughly 20 minutes in the oven.

They were the priciest out of all the nuggets, with a 600g pack setting you back £3.50.

However, considering how great we thought they tasted, they still scored fairly high on value for money.

Overall, if you can afford to spend a bit more on nuggets, we’d recommend the M&S ones.

"This win is testament to the high-quality standards we set at M&S across all our products.

"Our frozen breaded chicken nuggets are wonderfully tender and coated in a light and crispy farmhouse breadcrumb making them super moreish – the perfect option for a quick and easy family dinner." 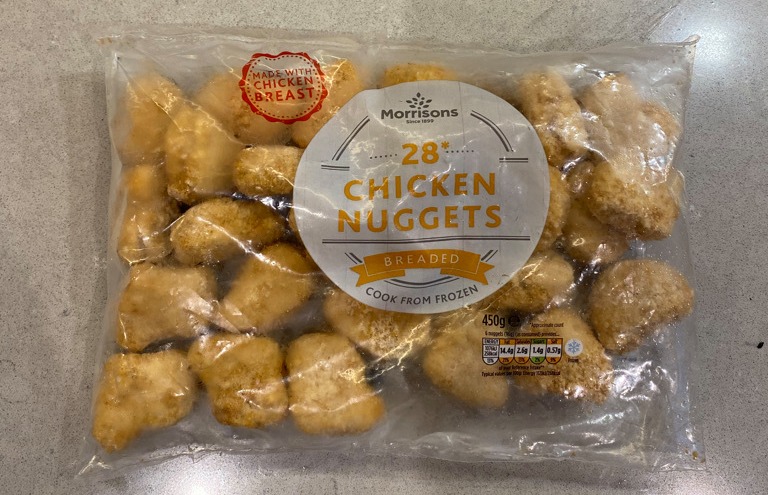 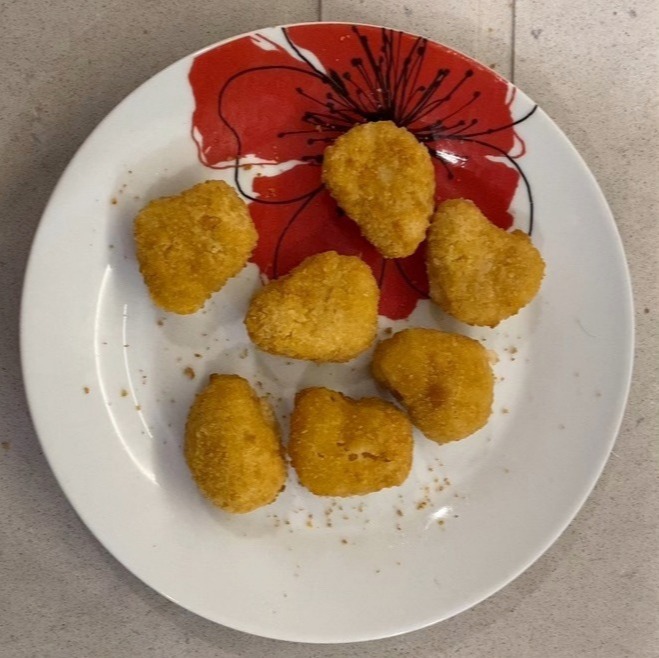 The packaging of Morrisons’ own-brand chicken nuggets doesn’t exactly make you wish for more, but we were pleasantly surprised by the treats.

Despite the basic branding, the nuggets came second in our taste test with an overall score of 30 out of 40.

One reviewer said the nuggets had a “good crunch”, and the others enjoyed the flavours too.

With 20 nuggets in each bag, it could be a tasty dinner option for the whole family on the cheap. 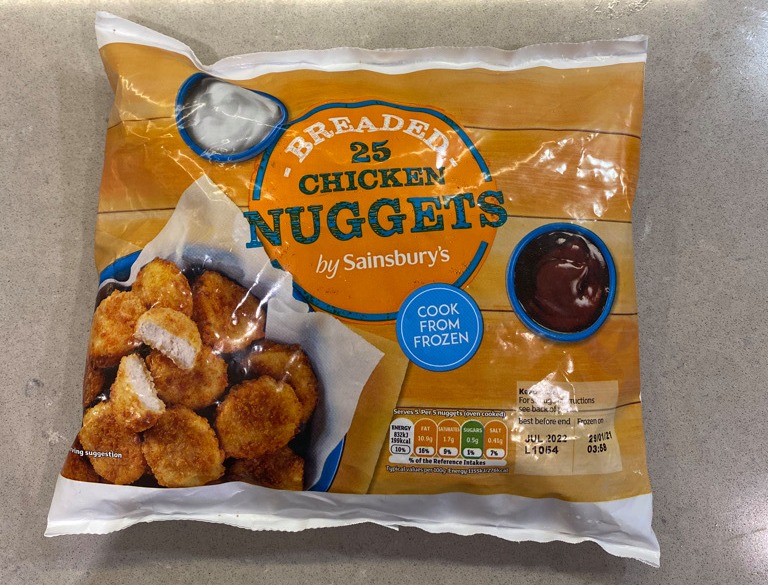 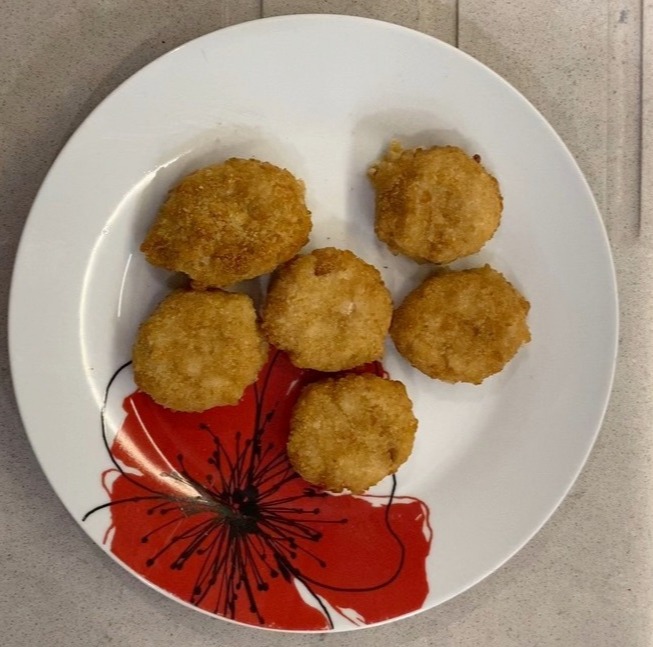 Sainsbury’s nuggets weren’t far behind Morrisons by scoring just one point less in our taste test.

One reviewer thought the treats were a bit hard, but they had a good taste overall.

The treats are pretty big, so you don’t have to cook plenty of them in order to get full. 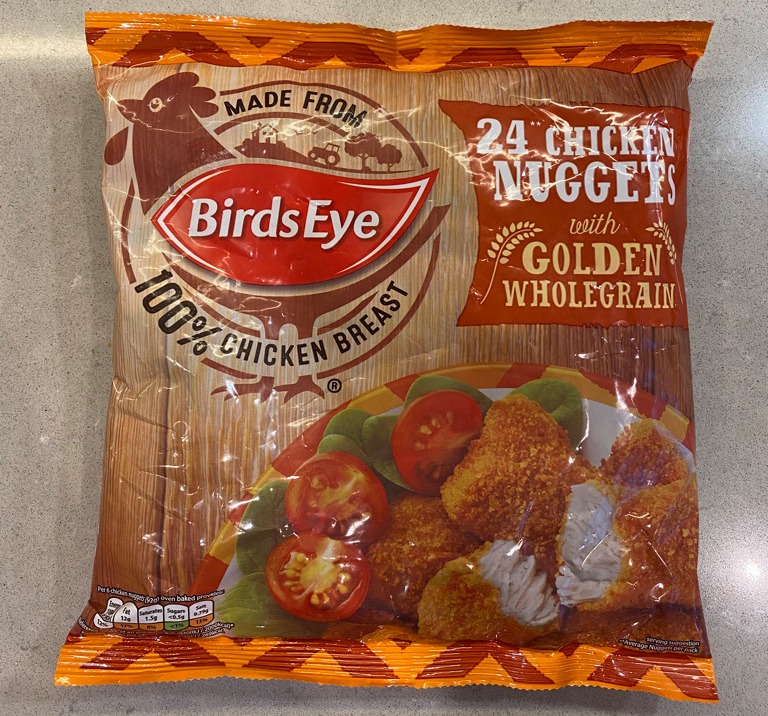 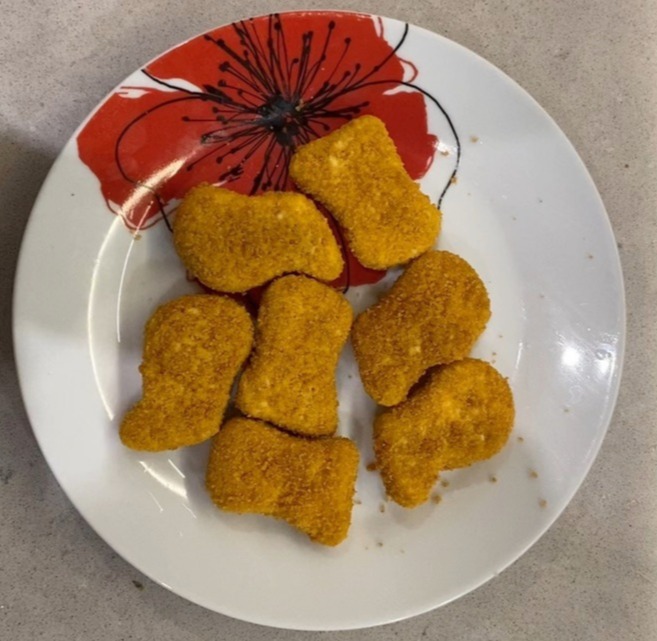 If you eat with your eyes – and really who doesn’t? – you’ll be pleased to know that the Birds Eye nuggets’ look great.

They came fourth in our taste test thanks to its crunchy outside and flavoursome chicken.

A 379g pack of Birds Eye’s nuggets currently costs £2 at Sainsbury’s, which is the cheapest price among the big four supermarkets.

This works out as 53p per 100g of nuggets – the second priciest in the test after M&S. 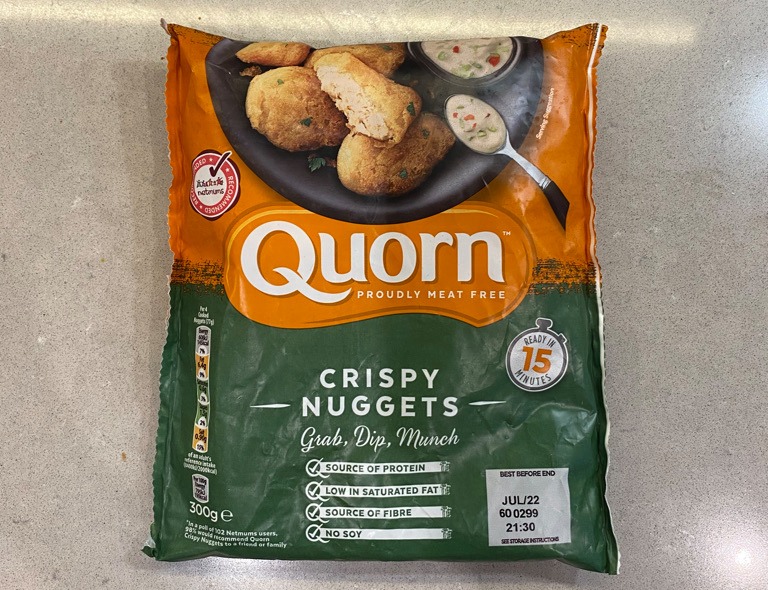 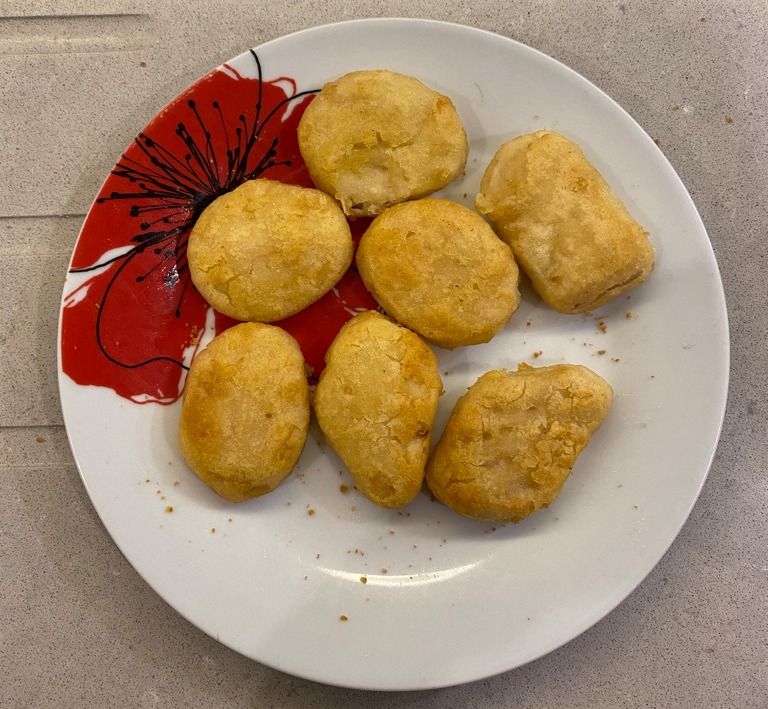 They achieved high points by one reviewer as a great vegetarian option – whether you don’t eat meat at all or are simply keen to cut down on your consumption.

Naturally, they looked different to the nuggets made from actual chicken – but they were tasty and not dry at all.

Again, given they tasted great, our reviewers gave them a value for money score of seven.

The packs cost £1.50 for 300g at Asda, which is where it’s currently the cheapest, but keep in mind prices vary between locations. 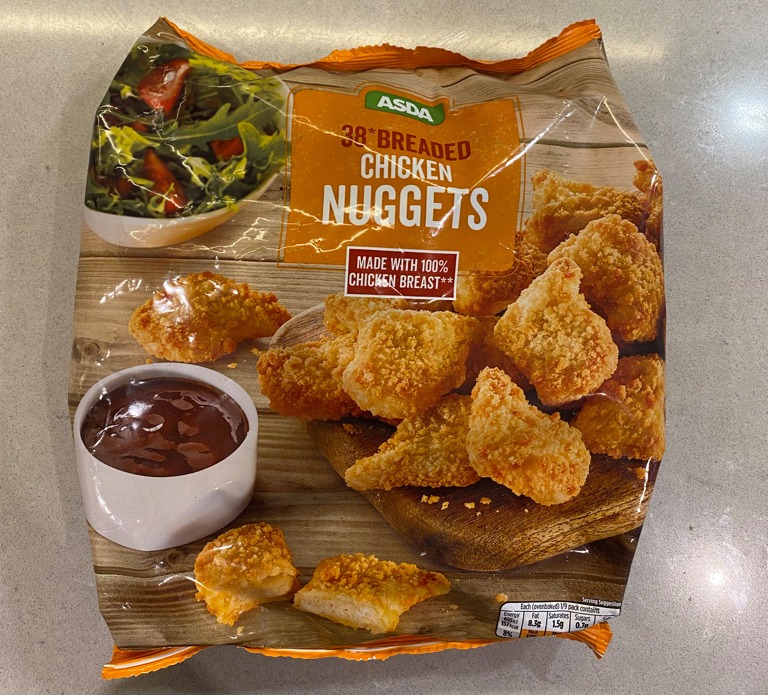 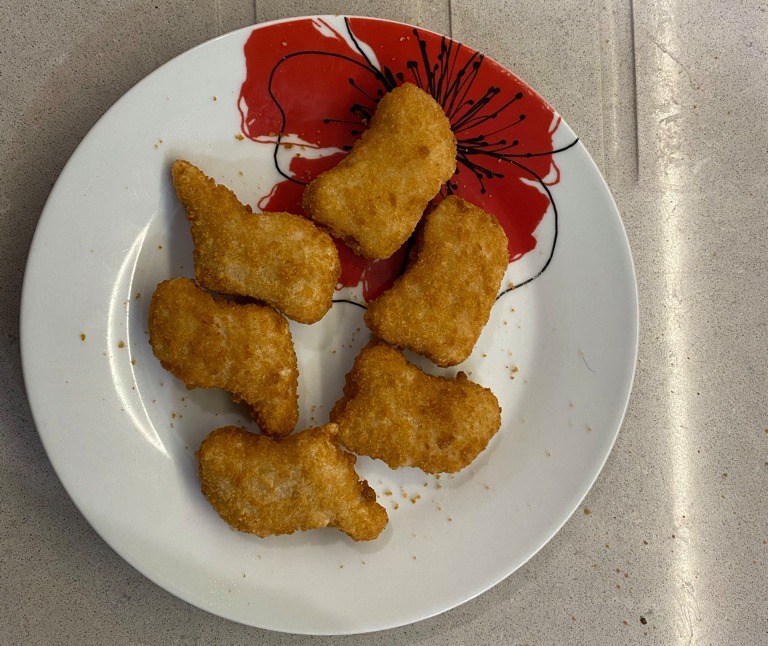 Towards the bottom of the table we put Asda’s breaded chicken nuggets, which achieved 23 points out of 40.

We thought the nuggets lacked flavour with a very average texture. They were also hard to bite into.

You do get a lot of nuggets for your pounds though, so it achieved a fairly high score in value for money. 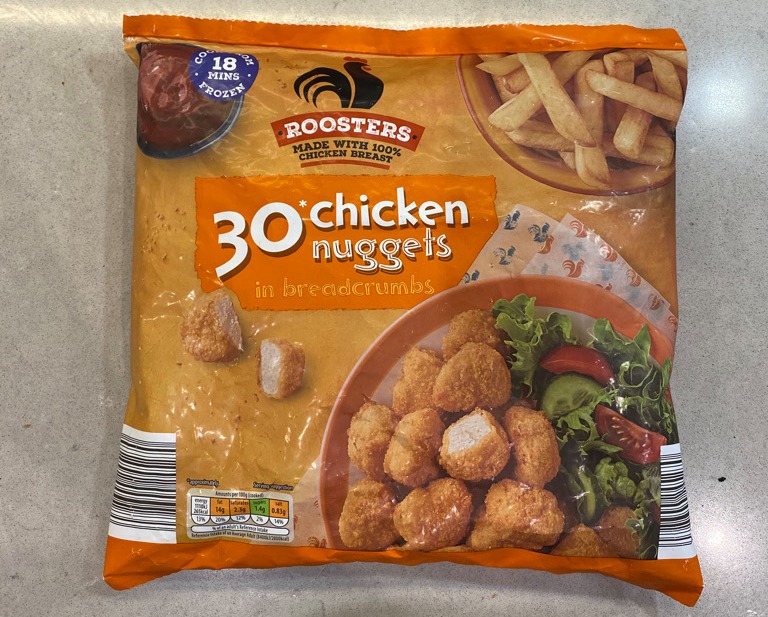 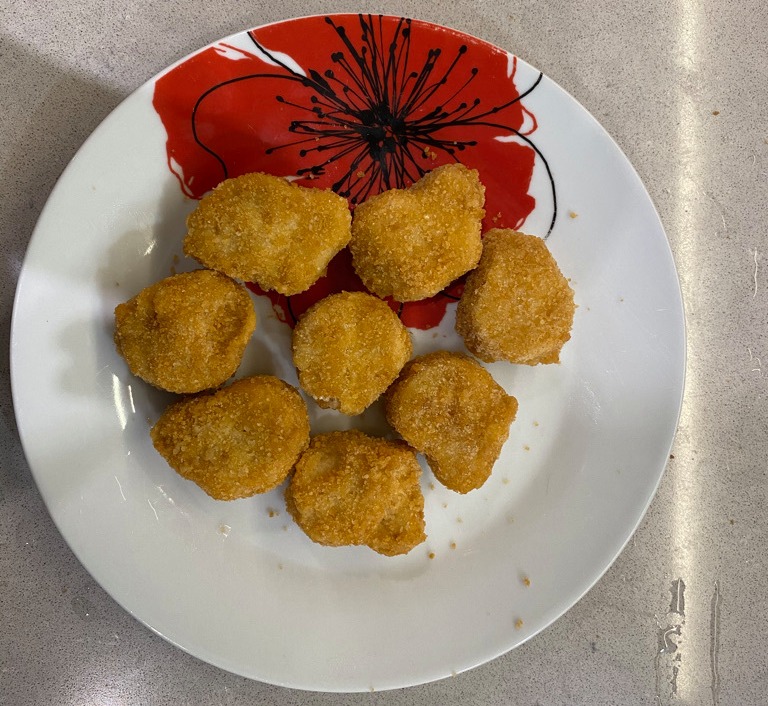 The chicken nuggets by Aldi and Tesco scored a joint worst in the taste test with 20 points out of 40.

Our reviewers thought the nuggets by Aldi were bland, had no texture and were a bit mushy.

They were also small in size compared to the others. 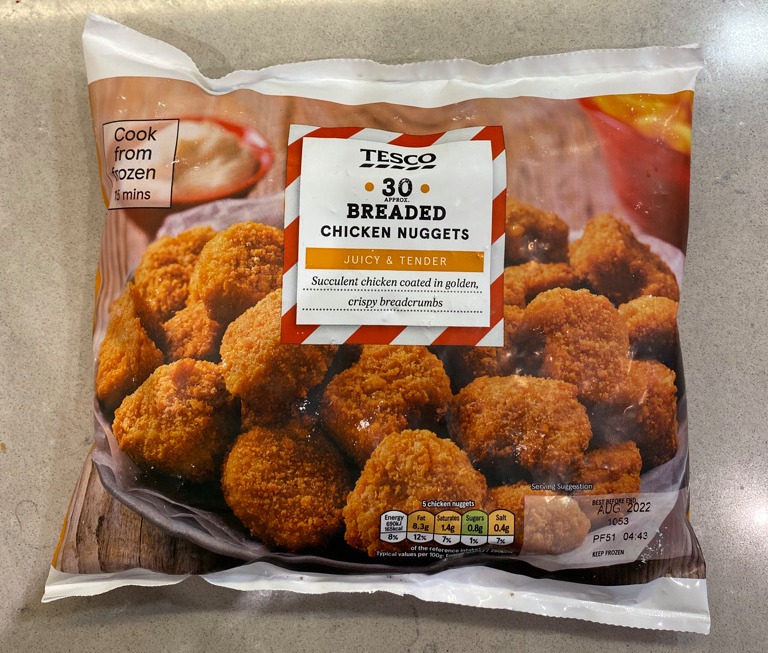 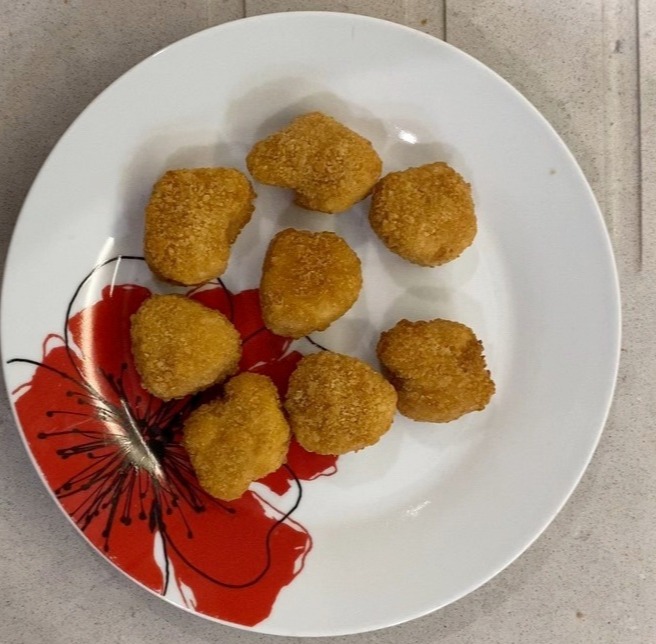 Tesco’s nuggets also scored low points for their small size, and one reviewer felt they had a weird taste.

The nuggets were among the cheaper though, with Aldi’s setting you back £1.19 per 450g while Tesco charges £1.50 for the same amount.

Last week, a speed eater munched his way through 100 fish fingers in under 15 minutes – and he's previous eaten 146 chick nuggets in 10 minutes.

And last month, Aldi revealed its new McDonald’s copycat menu – and it's 47% cheaper than the fast food chain.

The Sun recently also tested oven chips including Aldi, M&S and Aunt Bessies to see which ones are best.