MIXED dementia is one of the forms dementia can take – often bringing a double blow to patients.

In some cases, a person may have brain changes linked to all three conditions: Alzheimer's disease, vascular dementia and Lewy body dementia. 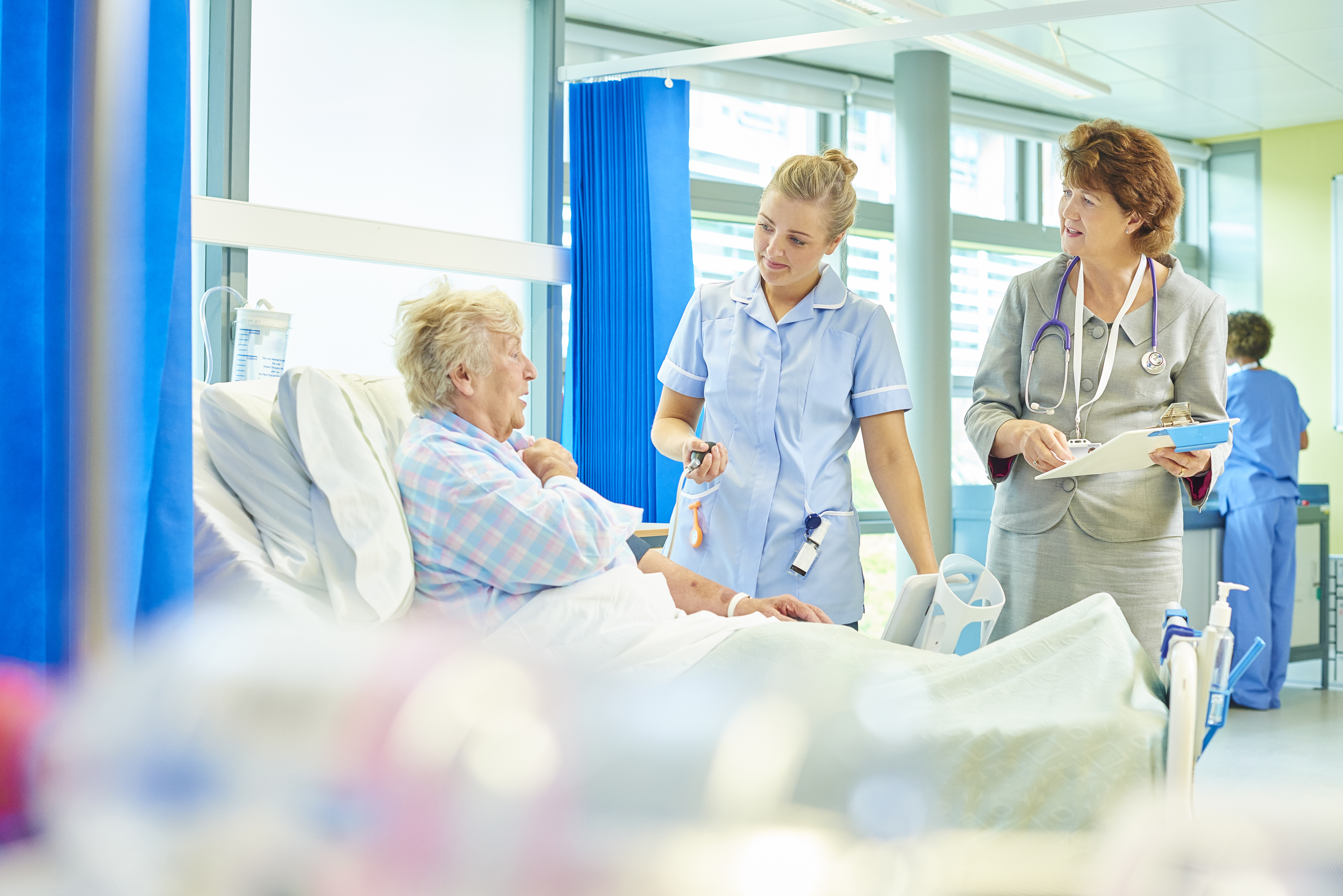 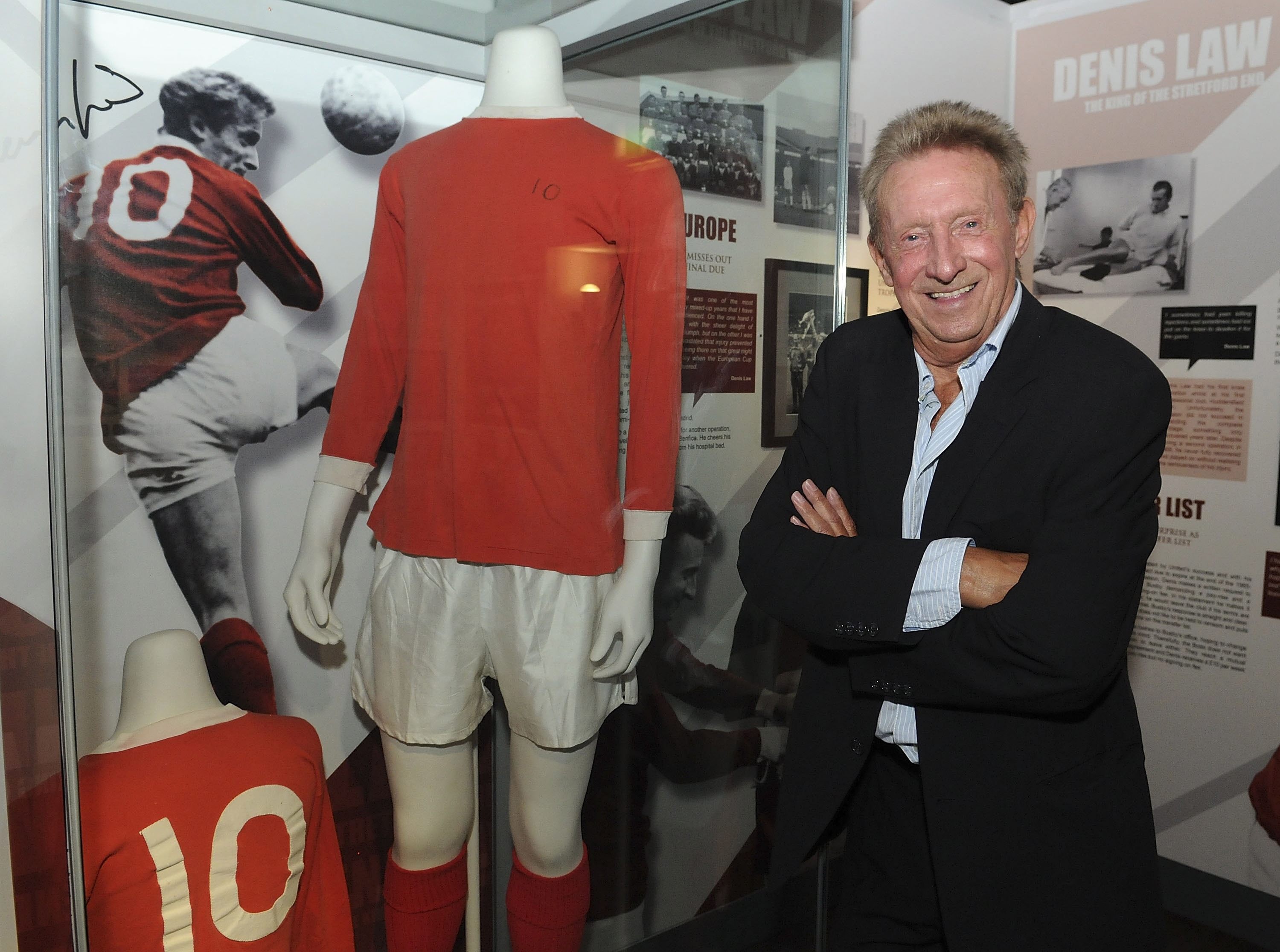 It isn't known exactly how many older people diagnosed with dementia have mixed dementia – but it is thought to be more common than realised.

Often only autopsies can fully confirm if a patient was suffering with mixed dementia.

Denis Law revealed he is suffering from mixed dementia – with both Alzheimer's and vascular dementia.

The 81-year-old, who was appointed CBE in 2016 for his services to football and charity, said: "I am at the point where I feel I want to be open about my condition.

“I have been diagnosed with ‘mixed dementia’, which is more than one type of dementia, in my case this being Alzheimer’s and vascular dementia.

“This has been an extremely difficult year for everyone and the long periods of isolation have certainly not helped. It is an incredibly challenging and problematic disease and I have witnessed many friends go through this."

What is mixed dementia?

At least one in every ten people with dementia is diagnosed as having more than one type.

Mixed dementia is more common in older ages, such as those over 75.

Even though lots of older people have both Alzheimer's disease and vascular issues, not many are diagnosed with mixed dementia.

The term tends to only be used when a person has clear clinical features of two diseases.

What are the symptoms of mixed dementia?

Symptoms vary depending on the types of brain changes involved and the regions affected.

Most cases will see symptoms similar to those of Alzheimer's or another type of dementia.

But others will suggest more than one type of dementia is present.

What are the main symptoms of dementia and vascular dementia?

Dementia symptoms vary depending on the cause. But common signs and symptoms include:

The symptoms specific to Alzheimer's disease include:

How long can you live with mixed dementia?

For different people the decline takes different amounts of time, and it depends what stage the dementia is at when diagnosed.

Factors include how far it has progressed, other health conditions, and how old the person was when their symptoms started.

The average life expectancy for someone with Alzheimer's disease is around eight to ten years, and around five years for vascular dementia, according to the Alzheimer's Society.

It is often lower with vascular dementia because the condition means the patient may be more likely to suffer from a stroke or heart attack.

A focus is put on keeping the patient as happy and comfortable as possible, and able to live their lives to the full as much as possible.

Research shows mixed dementia is often not diagnosed properly, and can mean people miss out on help early on in the disease.

This can mean the decline appears faster.

If the person has two types of dementia the symptoms can be much more noticeable and appear to progress more rapidly.