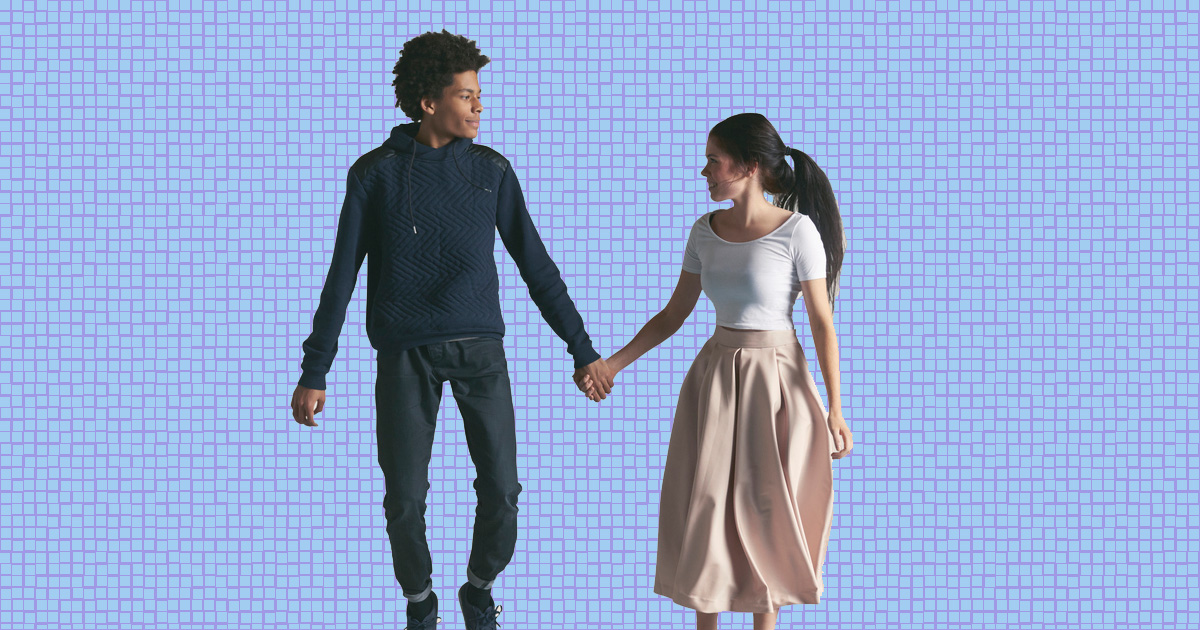 If you’ve been on TikTok at any time in the past 18 months, you’ll know the word ‘simp’.

A ‘simp’ is a man who is willing to do anything to show his love or affection towards his partner or crush, in order to ‘get’ her or ‘keep’ her.

Being a simp is not a bad thing, though some would have you believe it is.

While ‘simping’ is more often than not just a fun joke about worshipping your girlfriend or Harry Styles, it has been used by men’s rights activists and incels, who use the word to insult men who give their attention, money, and affection to women who ‘don’t deserve it’. They see this as a sign of weakness.

As a result, ‘No Simp September’ was created as a challenge for men to stop ‘simping’ and ‘submitting’ to women.

The challenge began onTik Tok, with videos saying: ‘Attention boys, September will now be known as No Simp September. If you get caught simping for these girls in September, you will be exposed to the Boys Community.’

It’s a viral challenge similar to No Shave September, but is rooted in misogyny by claiming women are forcing men to ‘simp’ for them.

The challenge is also reminiscent of No Nut November, another ‘meme challenge’ based in men’s rights, suggesting that it is a display of willpower and strength and has health benefits.

Here are the official rules:

This challenge gained popularity in 2020, and while some people are still partaking. others consider it to be a riduclous proposition.

One person on Twitter said: ‘It’s 2021 and mfs still talking about ‘No Simp September, grow tf up [sic].’

While it’s your choice to do ‘No Simp September’, you should make sure you examine the reasons behind it and not succumb to the misogynistic ideals it has stemmed from.

Being a ‘simp’ is not a bad thing, it is simply internet slang for someone who cares for, respects, and is friends with or intimate with women, nothing more.