MILLIONS of us get an extra hour in bed as the clocks go back an hour this Sunday.

But as the time changes from 2am on October 31, back to 1am again, for many night shift workers it could mean an extra hour of work. 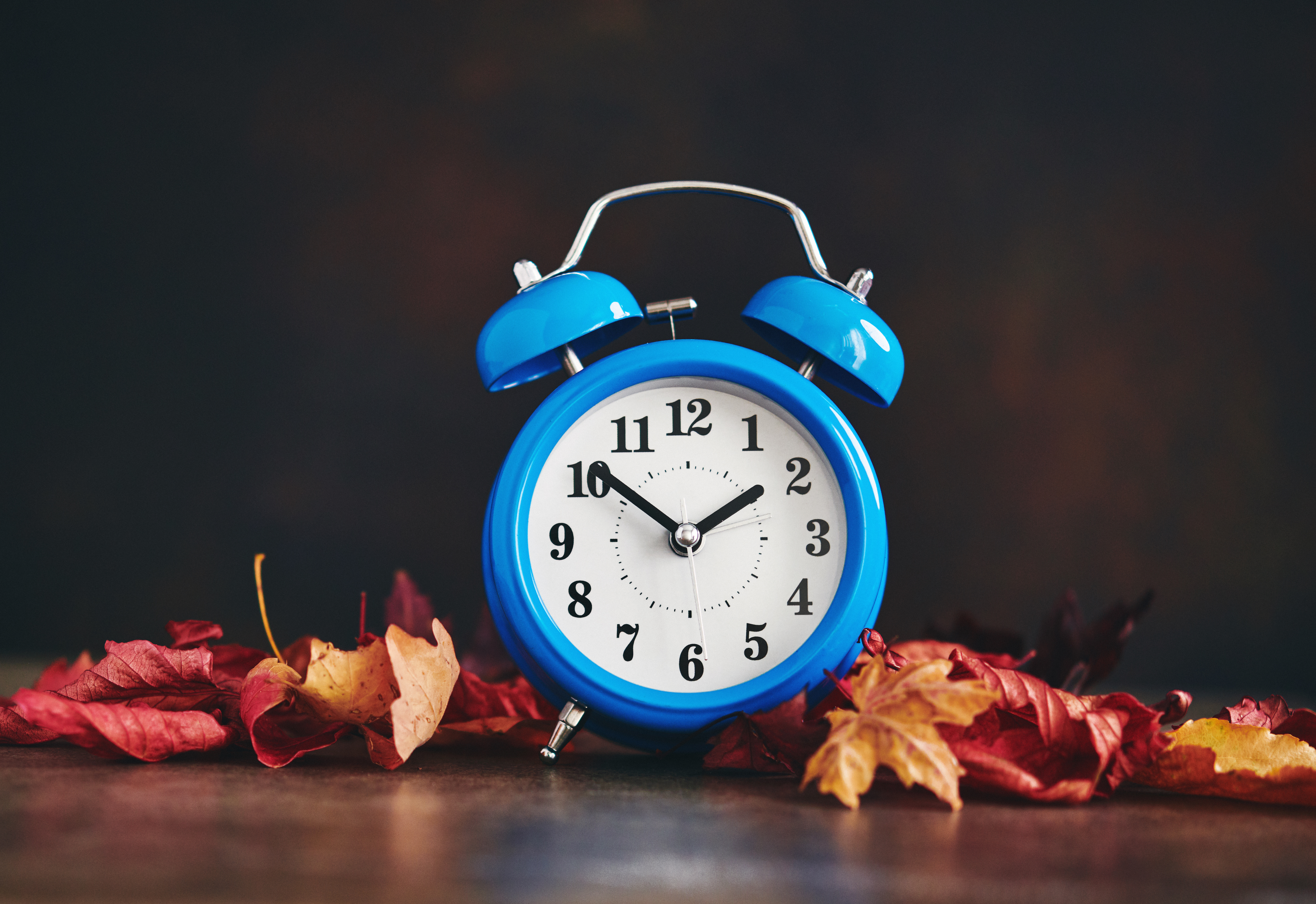 Here are the rules around working when the clocks change and how to understand your rights.

Will I have to work an extra hour?

Whether or not you need to work an extra hour will depend on how your employment contract is worded.

If it says that you have to work specific times, for example from 12am to 8am, you are likely to have to work the extra hour.

But if it states the number of hours you should work, for example an eight-hour shift, you should be allowed to finish an hour early.

Will I get paid for working an extra hour?

If you're one of the unlucky people who has to work the extra hour, whether you will get some extra cash depends on how you are usually paid.

If you're paid by the hour, you should get some extra money for working longer.

But if you are salaried or paid a day rate, your company doesn't have to pay you any more than usual.

The exception to this is if the extra hour pushes your equivalent hourly wage below the national minimum wage, which is £8.91 per hour for workers over 25.

To calculate this, take the amount you're being paid for the shift and divide it by the number of hours you've worked.

If you're asked to work extra for no pay, then double check to make sure you won't be dipping below the minimum legal requirement.

You can also report your employer to HMRC.
Even if you're not entitled to extra pay, for instance because you're on a salary and earning more than minimum wage, it's worth flagging the issue to your employer.

Your company might ask you to start an hour later or let you leave an hour earlier. Or it might offer to pay you overtime for the extra hour.

What are night workers' rights?

If you work night shifts you are already entitled to certain rights, according to the Working Time Regulations.

You are classed as night worker if you work at least three hours through the night, usually in the period between 11am and 6am.

If you do night work, you should not have to work more than eight hours in a 24-hour perid. This is usually calculated over a 17-week period.

Regular overtime is included in this average and workers cannot opt out of this limit.

Because of the health impacts of nightime working, your employer must offer you a free health assessment on a regular basis.

You also have rights to breaks.

If your shift is longer than six hours, you are allowed at least a 20-minute break.

You must also have at least 11 consecutive hours' rest in any 24-hour period and one day off each week or two consecutive days off in a fortnight.