After announcing earlier this year that the traditional fair format would be replaced by digital viewing rooms, Frieze London is now set to open as a hybrid digital-physical event. While the main tents in Regent’s Park may be closed, galleries across the U.K. capital are hosting smaller exhibitions and a range of notable artists will be spotlighted online.

Ahead of the Frieze London’s online viewing room launch, we’ve highlighted the best events from across the city this Frieze Week. 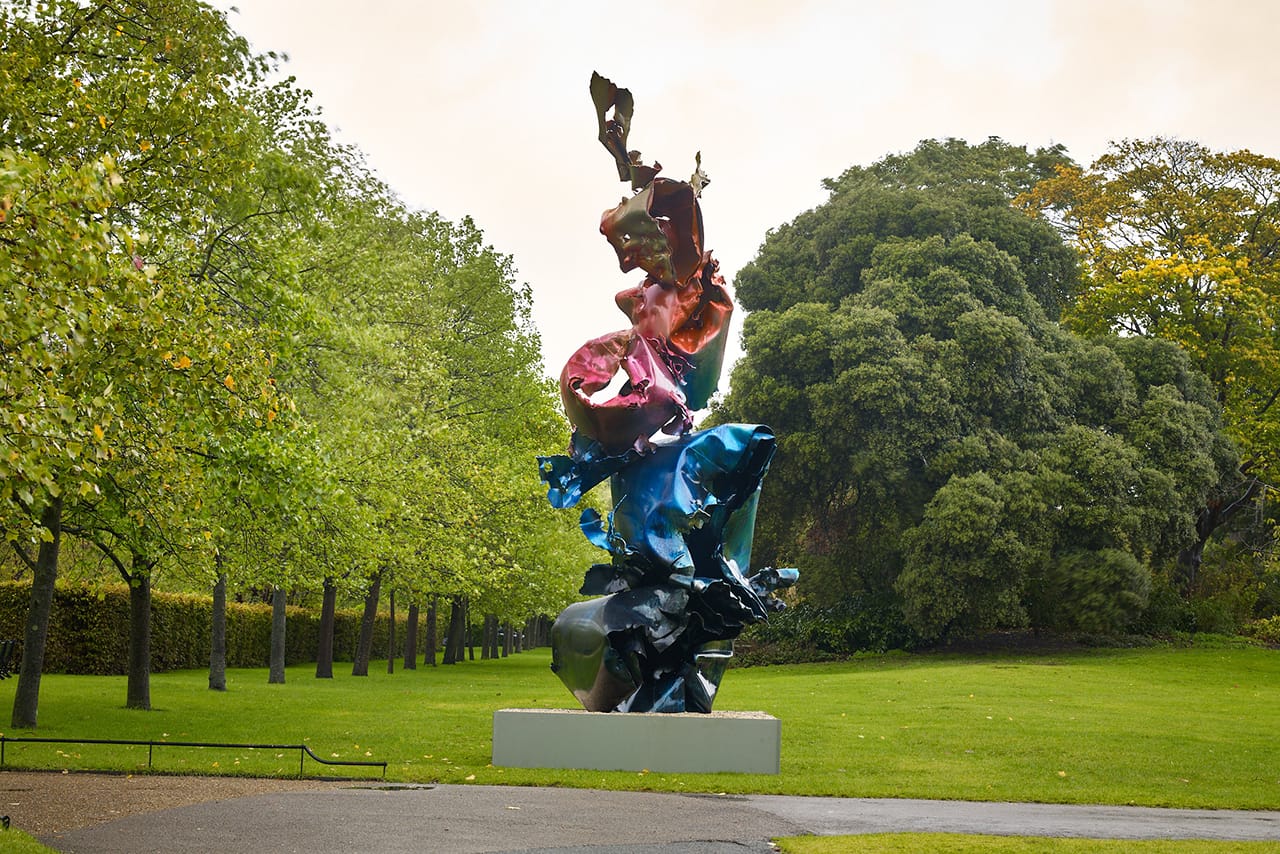 Although it usually opens during the summer, this year’s open-air and free-to-access Frieze Sculpture has been delayed. Traditionally taking place in the park surrounding the fair itself, the open-air sculpture exhibition returns to Regent’s Park — even while the Frieze and Frieze Masters tents are nowhere to be seen. The exhibit has been curated by Yorkshire Sculpture Park‘s Clare Lilley, and features work from Lubaina Himid, Richard Long and more. 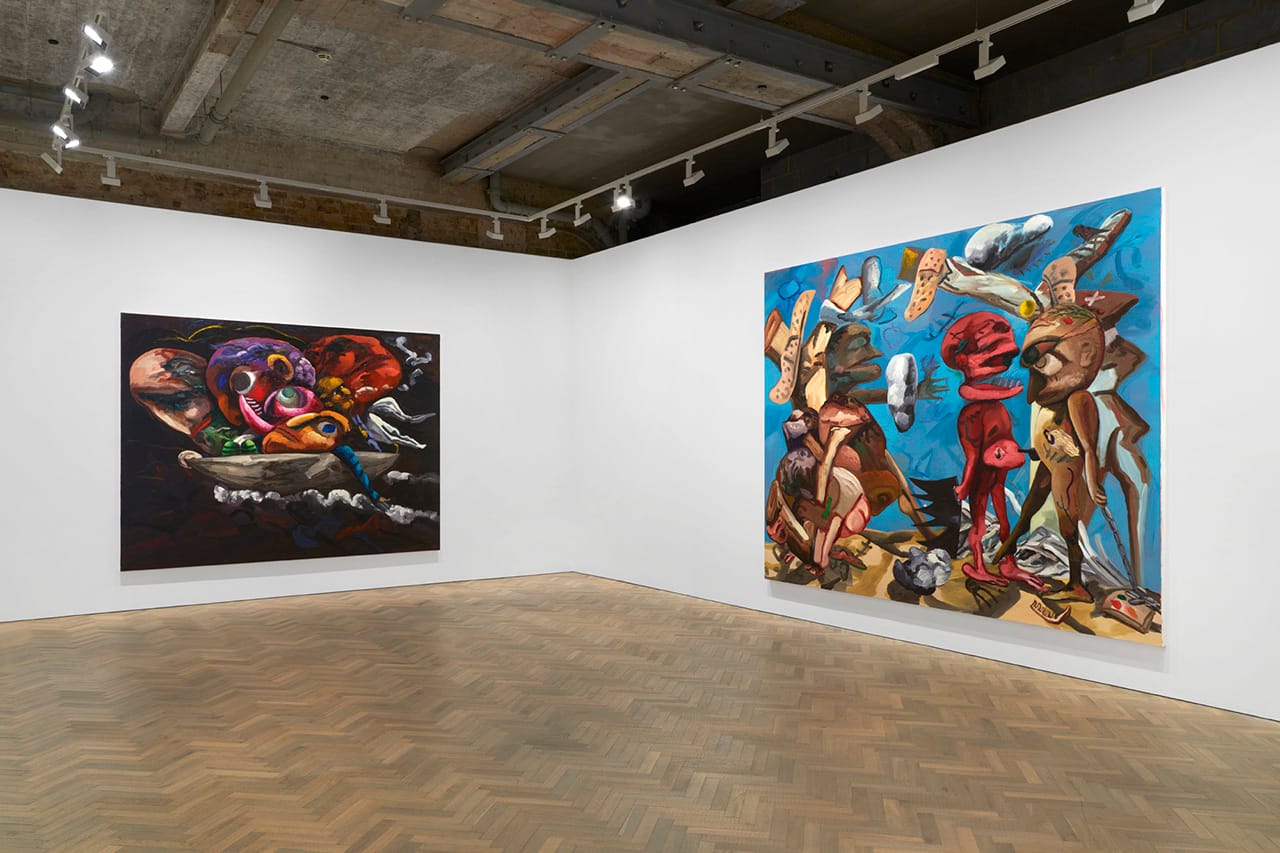 Across London, a number of galleries are opening the doors to special Frieze exhibitions. Highlights include Italian gallery Galleria Lorcan O’Neill, which is taking over a space in Mayfair for an exhibition featuring Tracey Emin, Rachel Whiteread and Richard Long; Stephen Friedman Gallery, which is celebrating its 25th anniversary with newly-commissioned works; and Thomas Dane, showcasing the work of Dana Schutz. Lisson Gallery is also opening a new space with the “Horizon” exhibit, featuring works from Ai Weiwei, Ryan Gander and more, while Carmen Herrera’s work will be shown at The Perimeter, a private exhibition space to be opened to guests. 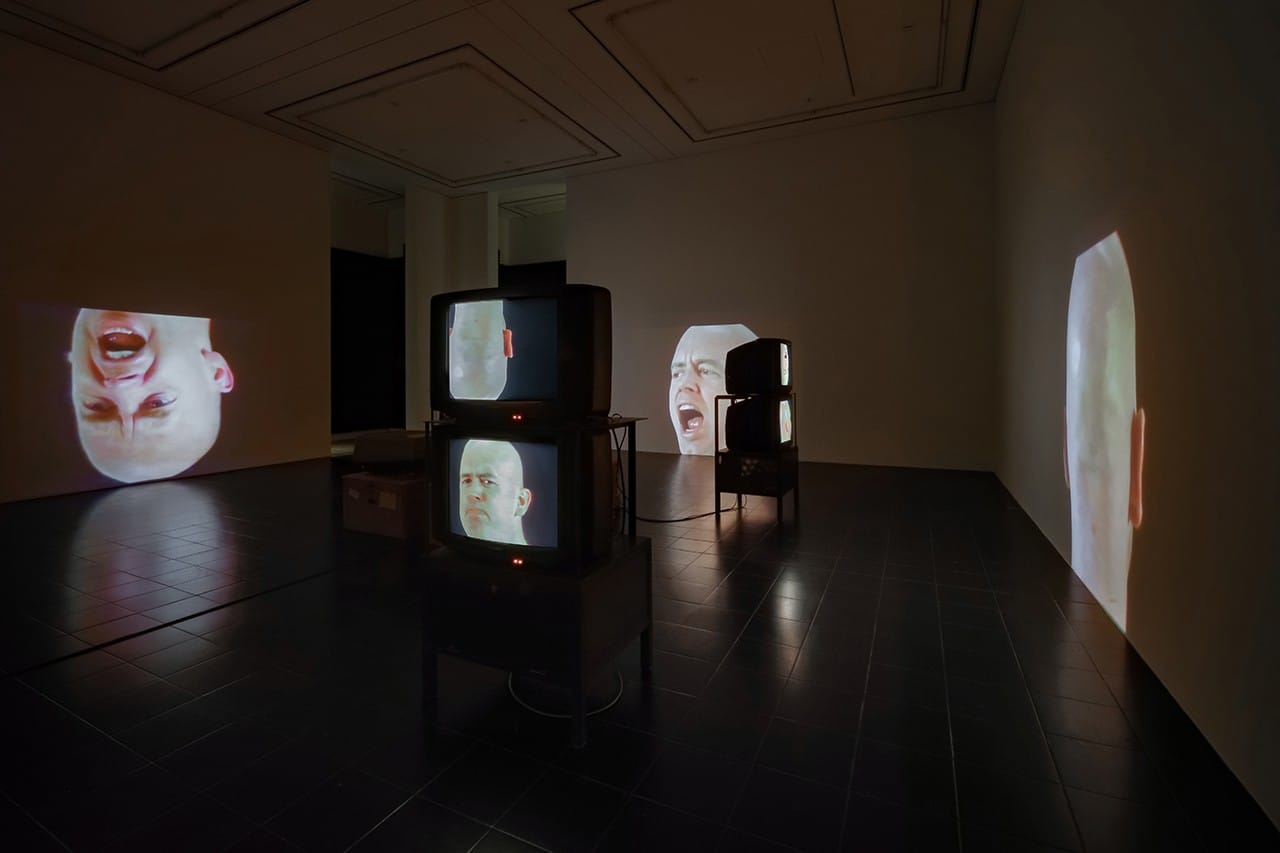 With Frieze Week traditionally marking one of the busiest times in London’s art calendar, a number of the city’s major institutions are also getting involved. Stand-out exhibitions include Tate Modern’s Bruce Nauman retrospective, while the Whitechapel Gallery is hosting Kai Althoff’s first institutional show in Britain and Ann Veronica Janssen is at the South London Gallery. Also keep an eye out for the Royal Academy’s recently-opened (and delayed) Summer Exhibition.

The Fund for Global Human Rights’ “Face to Face” Exhibit 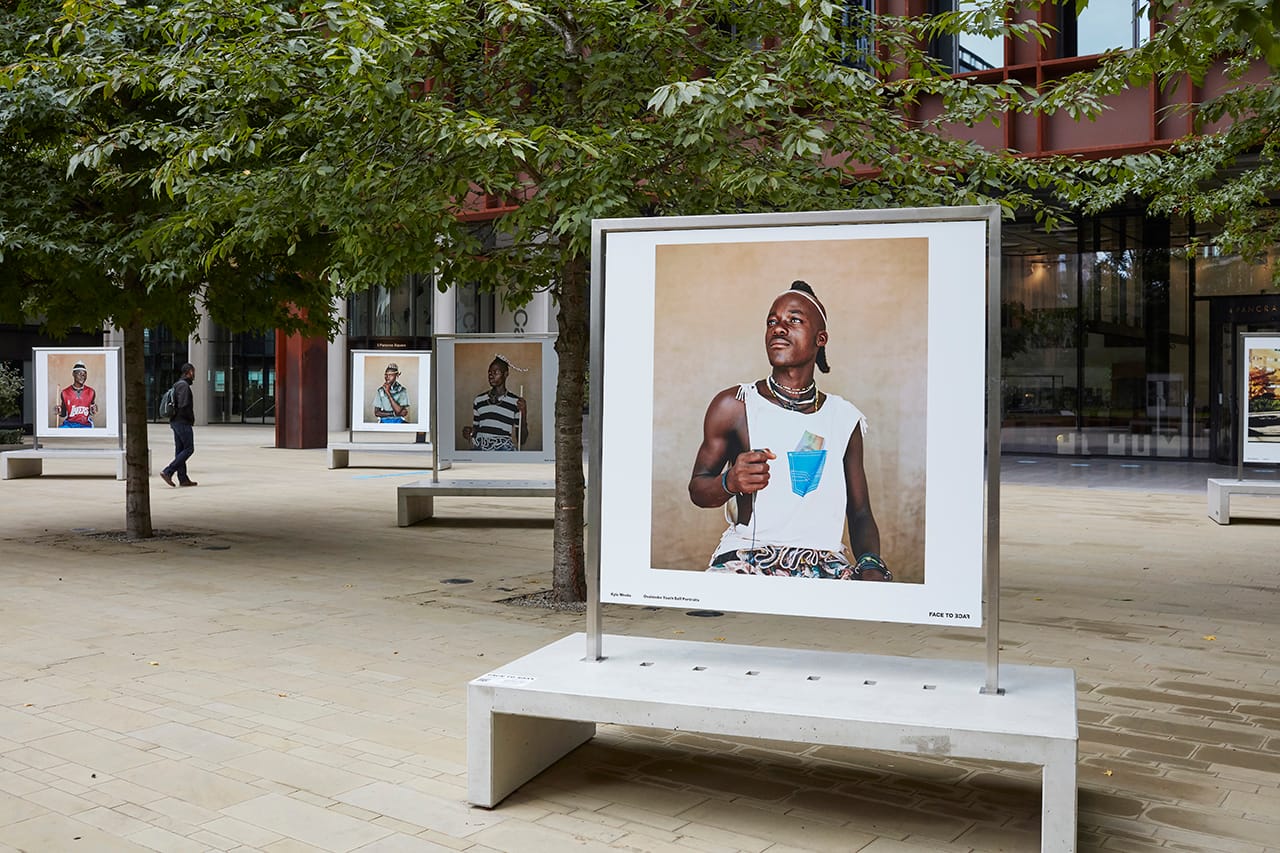 Taking over the King’s Cross Tunnel, The Fund for Global Human Rights has worked with curator Ekow Eshun for its new “Face to Face” exhibition. For the show, Eshun has brought together the works of social documentary and portrait photographers from across the world. All of the imagery is from emerging artists based in the regions where the Fund is active, with highlights including George Osodi’s work on the Niger Delta and Kyle Weeks‘ “Ovahimba Youth Self Portraits” series. 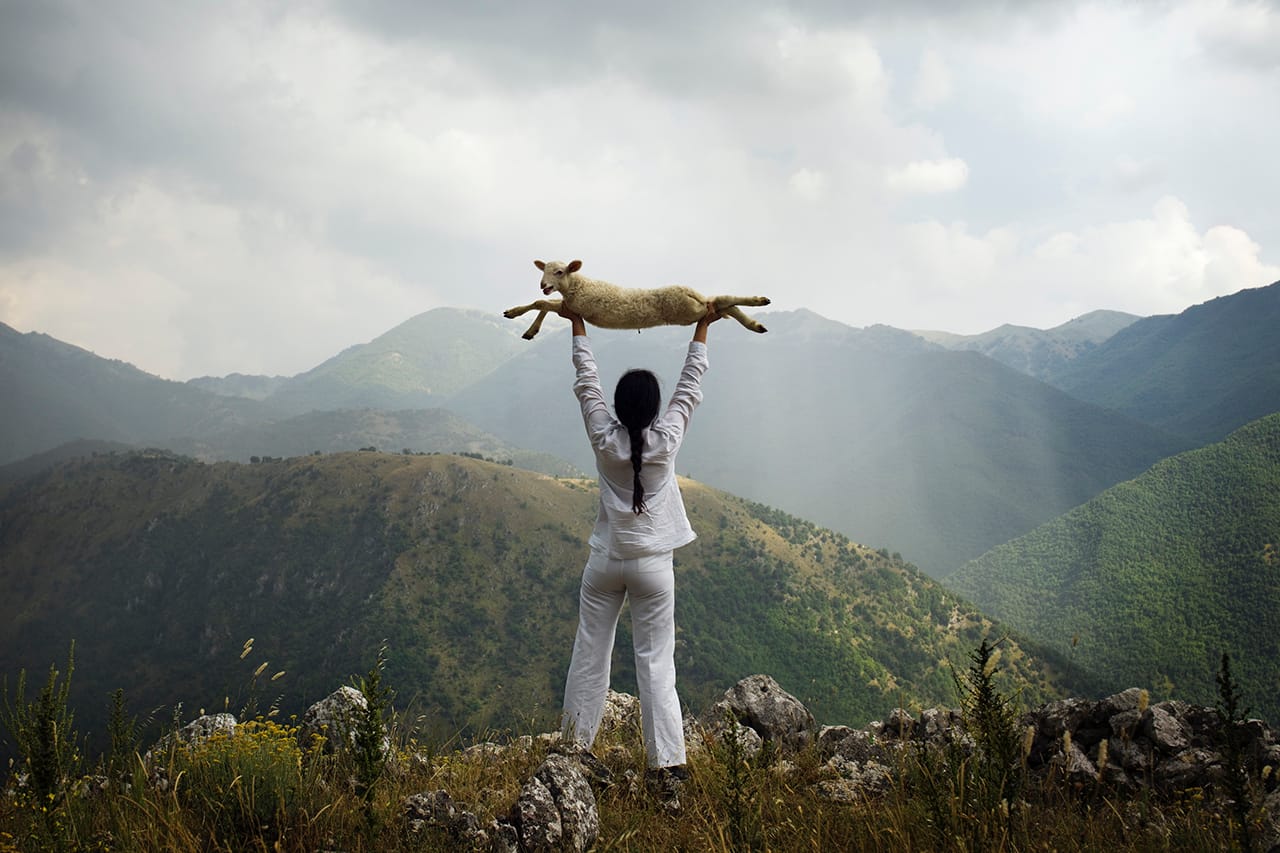 The stand-out feature of Frieze’s new semi-digital format gives users around the world the opportunity to see work from more than 250 galleries around the world. A series of world-leading contemporary art galleries will be featured, including Gagosian, Skarstedt and David Zwirner, as well as London-based locations such as Sadie Coles HQ, Victoria Miro and White Cube. Additionally, Frieze Masters will also go online this year.
Source: Read Full Article