IT promised sun, sea and sex on the glamorous shores of Marbella.

But despite its tantalising premise, ITVBe's Life in Marbs was axed after just one series in 2015, with many of its stars disappearing off our screens forever. 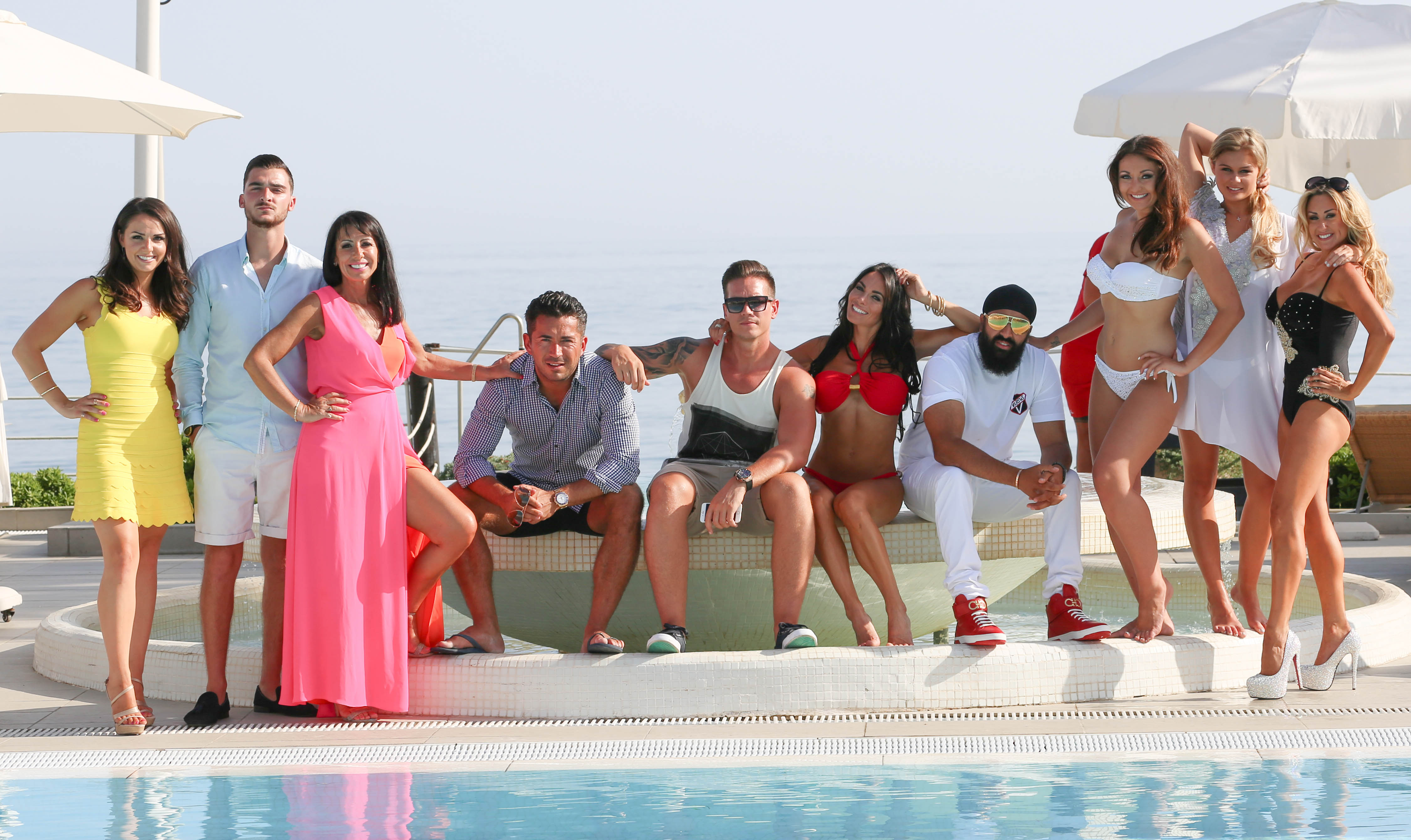 Now, two of the original cast, Adam and Jeff Graham, have made headlines for attacking a PR boss in a private members club.

While The Only Way Is Essex spin-off saw a couple of cameos from familiar faces of the hit show, that didn't prove enough to hook fans.

We take a look at what the cast has been up to since – from high-profile relationships to one star being left homeless. 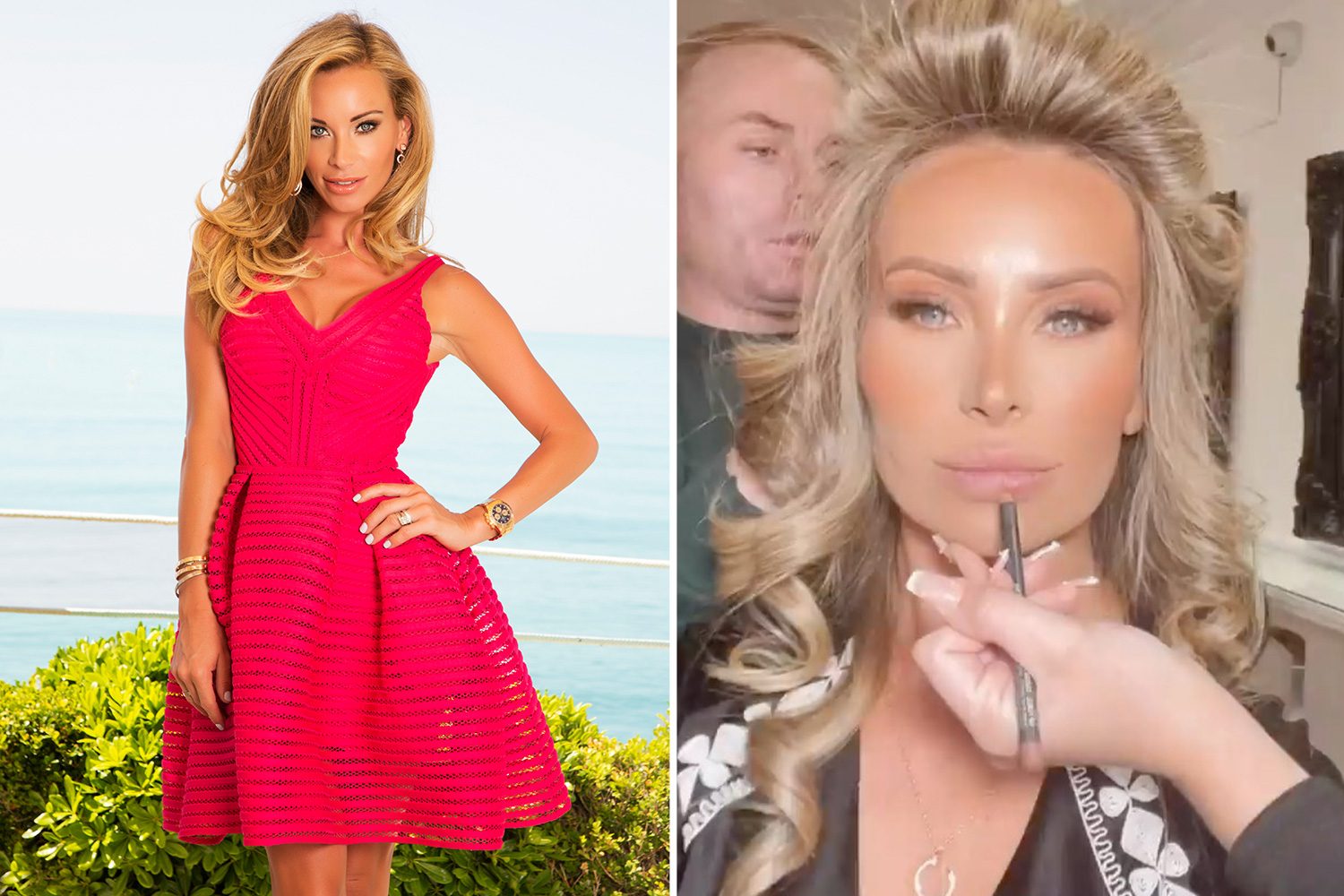 Natalie was one of the oldest members of the cast at 32 when the series aired.

In the ITVBe show, the now 39-year-old was billed as a housewife and former model – and her husband was less than impressed that she signed up. 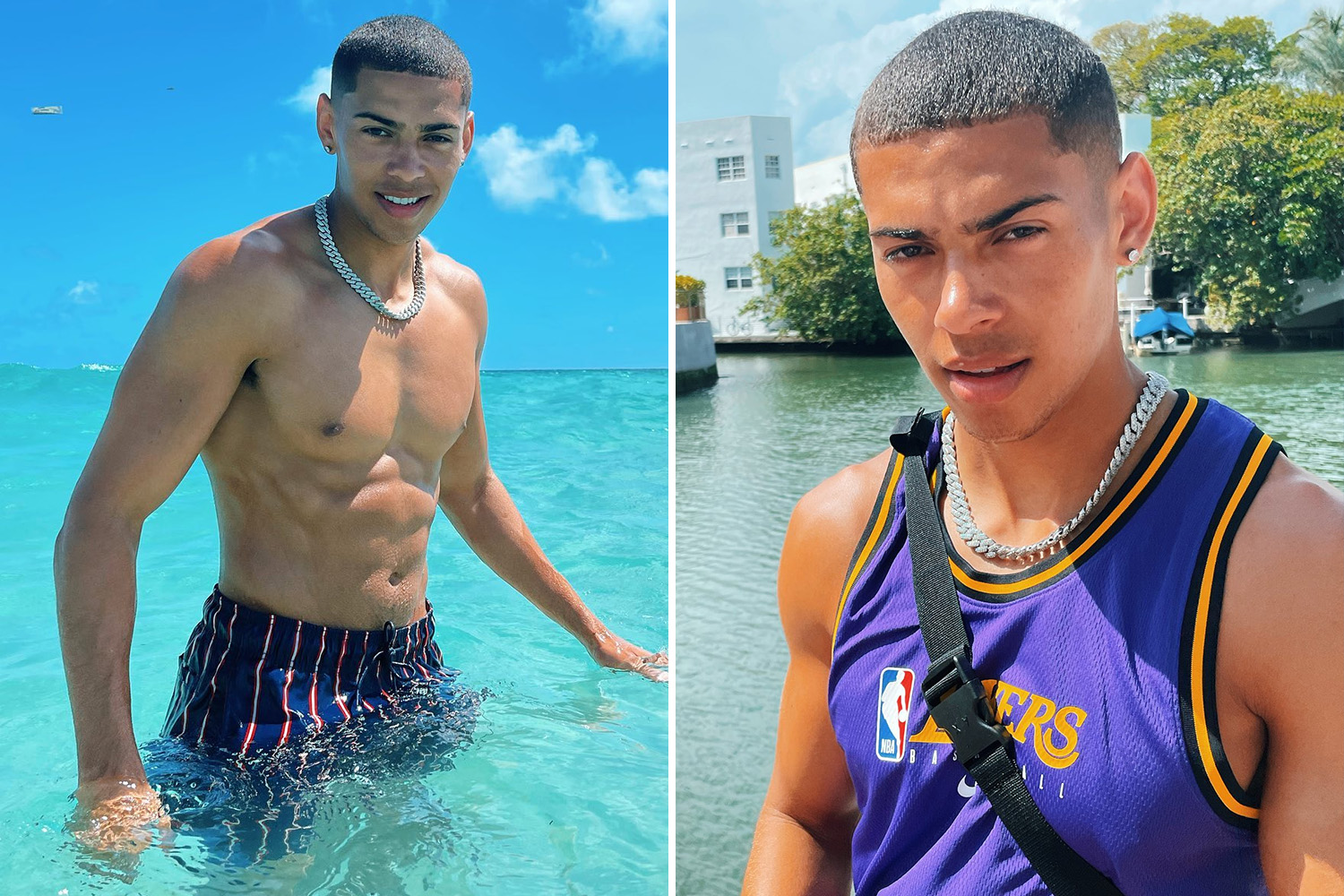 Since then she's opened a luxury hair salon on the island and previously opened up on flings with Leonardo DiCaprio, Calum Best and Gary Lucy.

Speaking of her romance with the Hollywood star, Natalie admitted: "I don’t regret it, or the ones on Calum and Gary. I don’t care if that all comes out again, it’s out there anyway. I was a Page Three girl so I can’t have regrets."

Now, she is a doting mum of three and regularly shares snaps of her daughters on her social media.

Most read in Reality 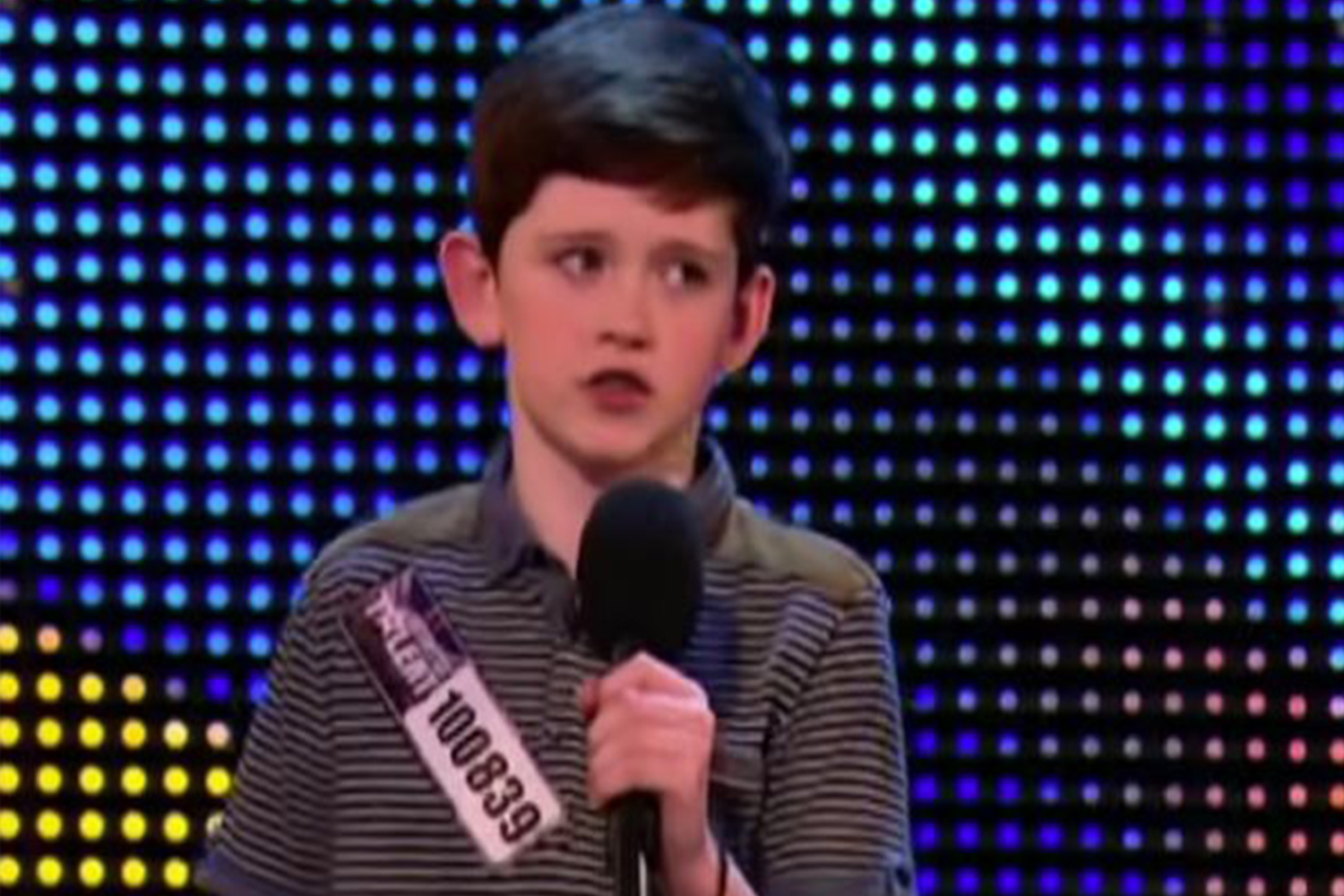 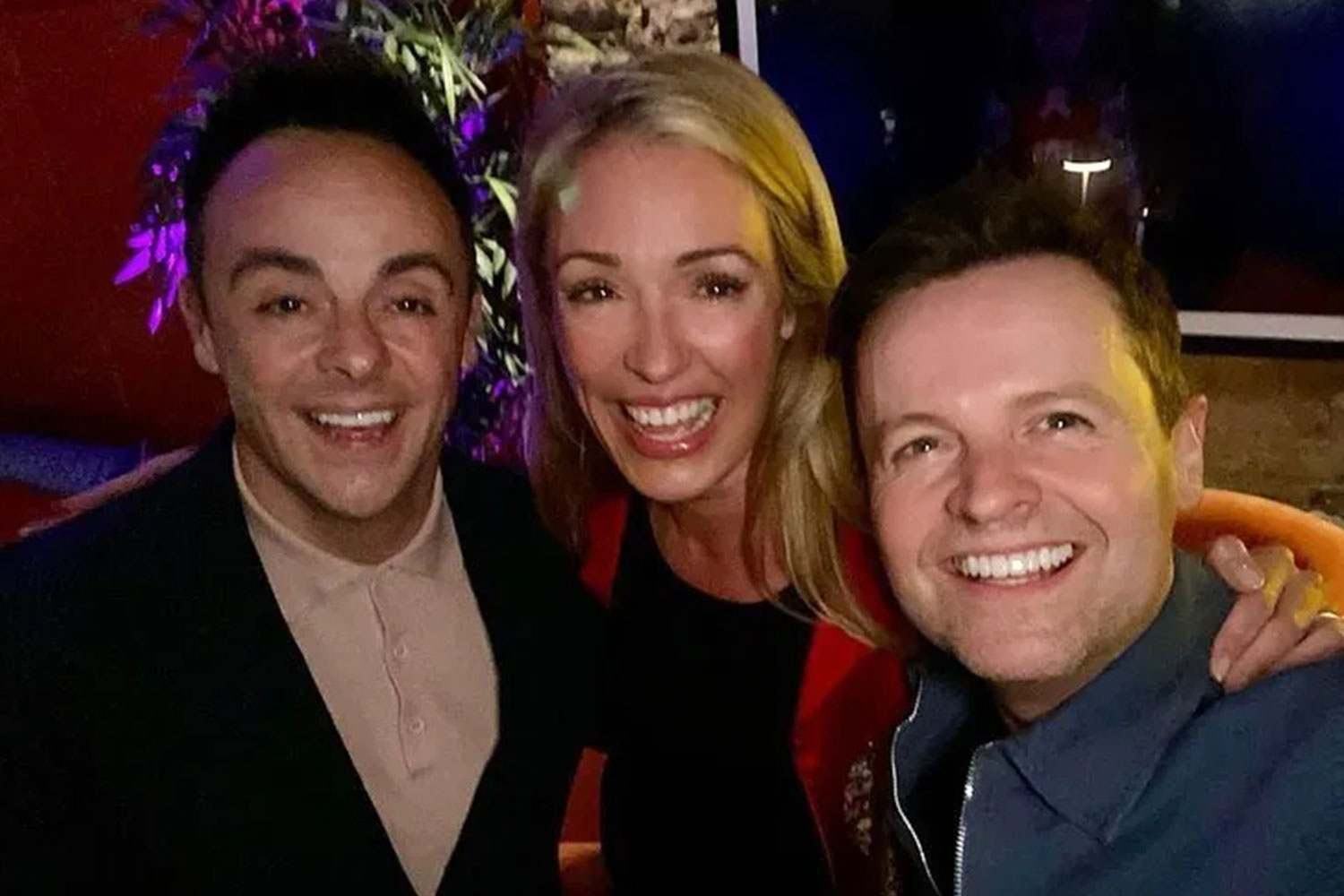 Everything you need to know about Britain's Got Talent 2022

She was left shocked when her five-year-old nephew almost drowned in her swimming pool when he came over to visit with his parents.

Thankfully he survived and recovered fully. 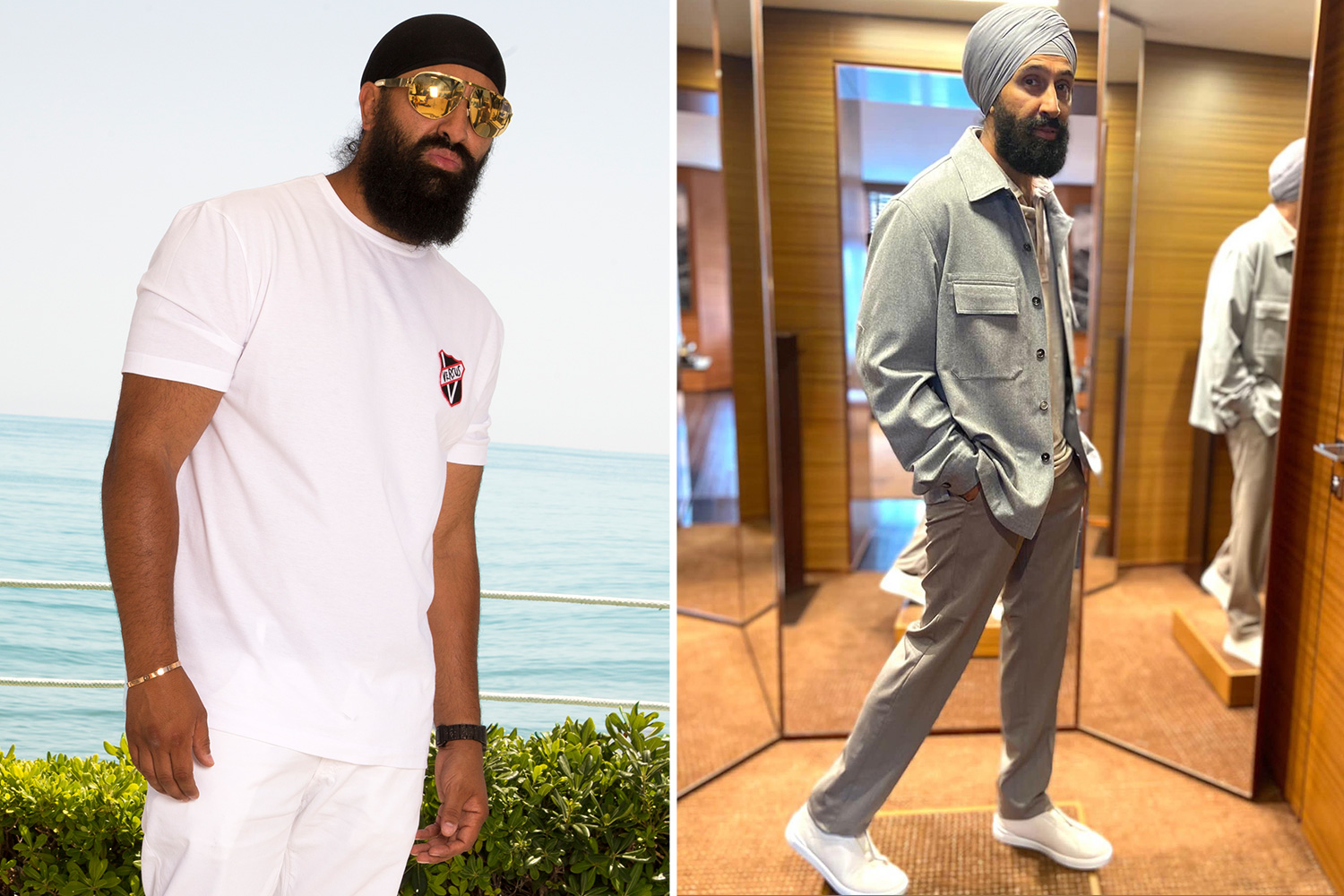 Rich List group owner Bally already had a foot in the world of celebrity before the show as he often arranged nights out for stars including Eminem, Pharrell and 50 Cent.

He also counted Rio Ferdinand and Justin Timberlake among his close pals.

Since the show was axed in 2015, Bally has found love with businesswoman Ana Santos and regularly posts loved up snaps with her.

He has also ventured further into business with Hoko World, an event and talent management company which also offers consultancy.

He currently has Amir Khan, Dom Perignon and Rolls Royce on his agency's books. 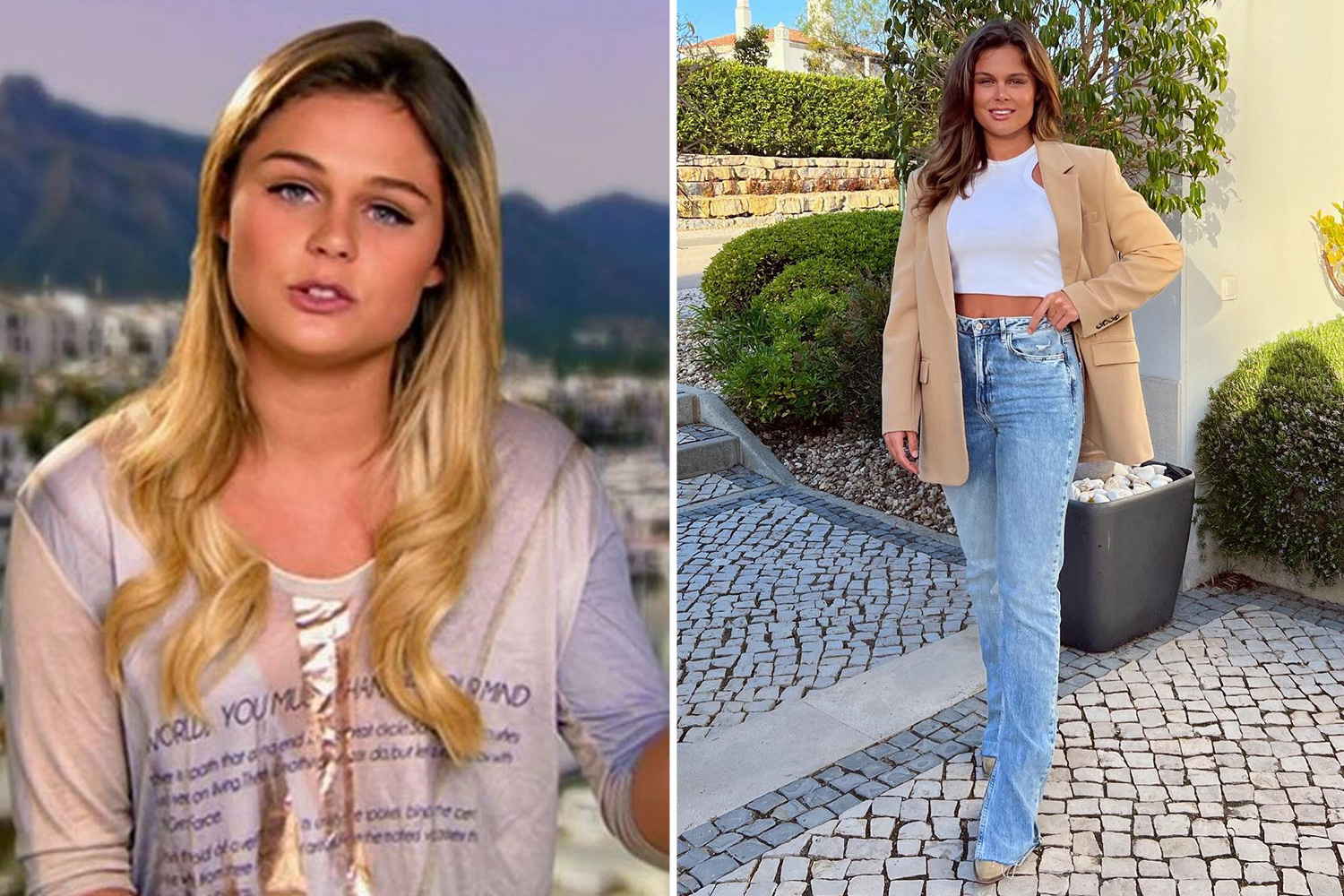 Alex appeared on Life On Marbs as the editor of Marbella Rocks magazine, but she has since parted ways with the publication.

She left viewers shocked when she cheated on her boyfriend Charles Martin with TOWIE's Dan Edgar.

To add fuel to the fire, she subsequently discovered she was pregnant after craving raw carrots. A paternity test proved it was her long term ex-boyfriend's.

They welcomed baby Albie in 2016 and have been co-parenting the tot since.

She boasts Patsy Kensit as godmother and is pally with the TOWIE cast, Danny Dyer, Harry Derbidge and singer Simon Webbe, but hasn't been spotted with any of them for a while.

Alex graduated as a lawyer in March after studying at the University of Essex and waited two years to officially graduate thanks to the Covid pandemic. 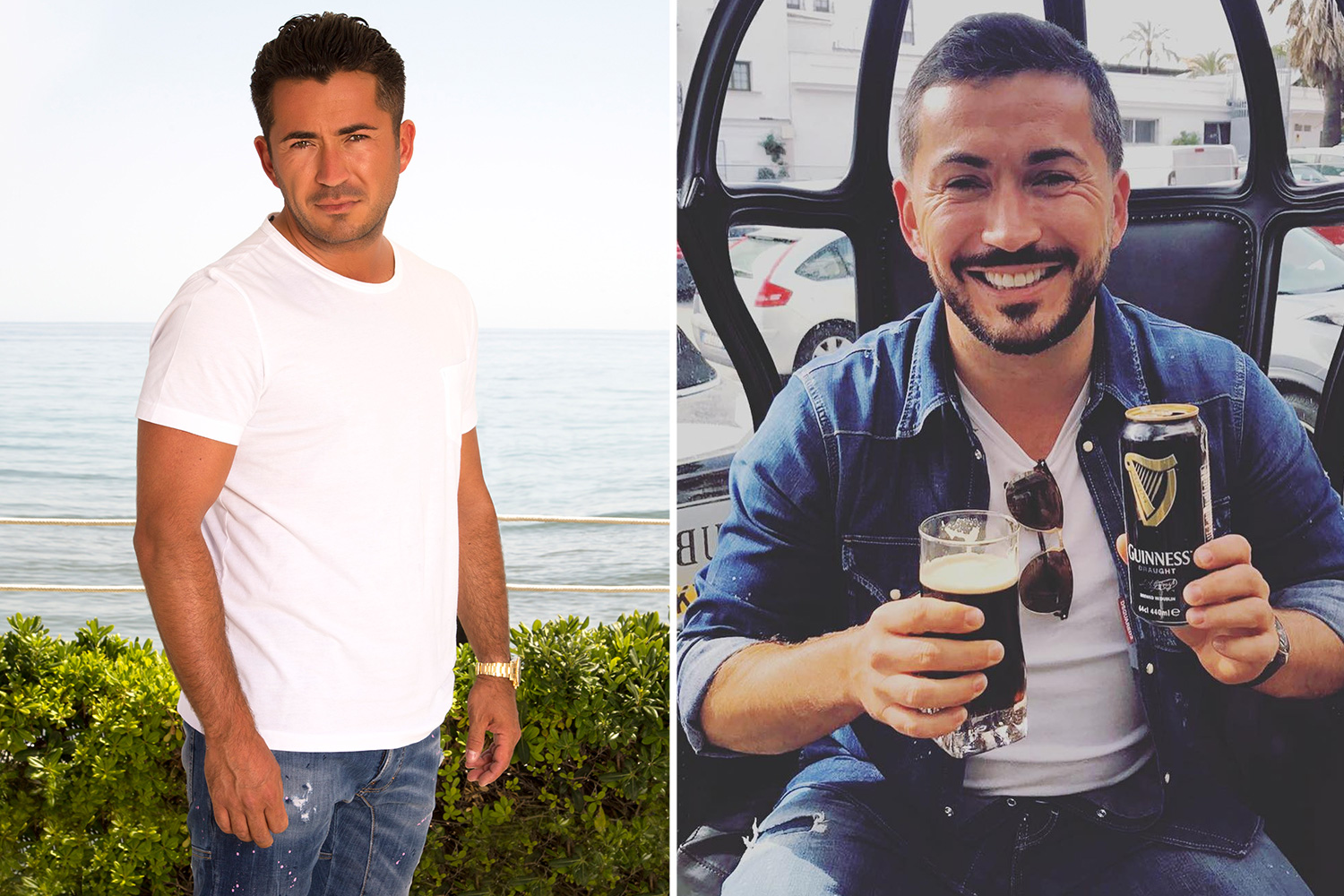 During his time on the show, millionaire Jon opened up his latest exclusive men's grooming club called The Barbers' Club in Marbella.

Unlike many of his fellow castmates' businesses, his appears to be still up and running.

The dad-of-two didn't take long to boast about his unlimited funds and claims it comes from his business.

He still splits his year between Marbella and Dubai and is a doting dad to his daughters.

Since Life on Marbs he seems to have kept his life much more private and last posted on Instagram in 2018. 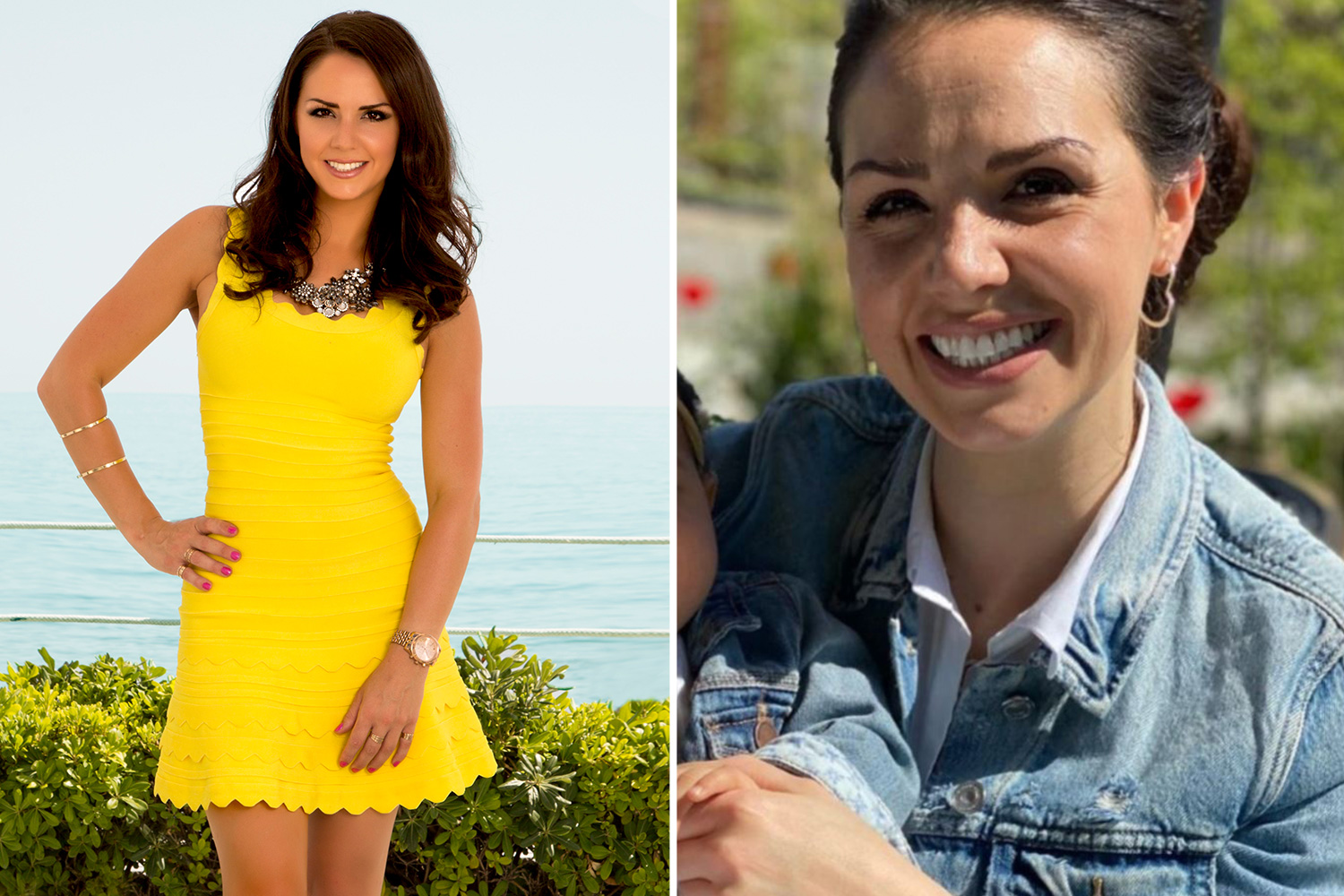 Felicity strutted on to screens as the owner of Marbella Dress Company alongside her young son.

The former air hostess was made homeless after a split from a millionaire businessman and admitted she was doing the show to get some cash.

Since the show, she has kept a low profile and has all of her social media apps on private.

It appears she has secured a scholarship to study social work and mental health studies at Royal Holloway starting last September, according to a tweet by the Windsor Forest Colleges Group.

Her clothing company no longer has an active website and entities on Companies House suggest she has now closed it down. 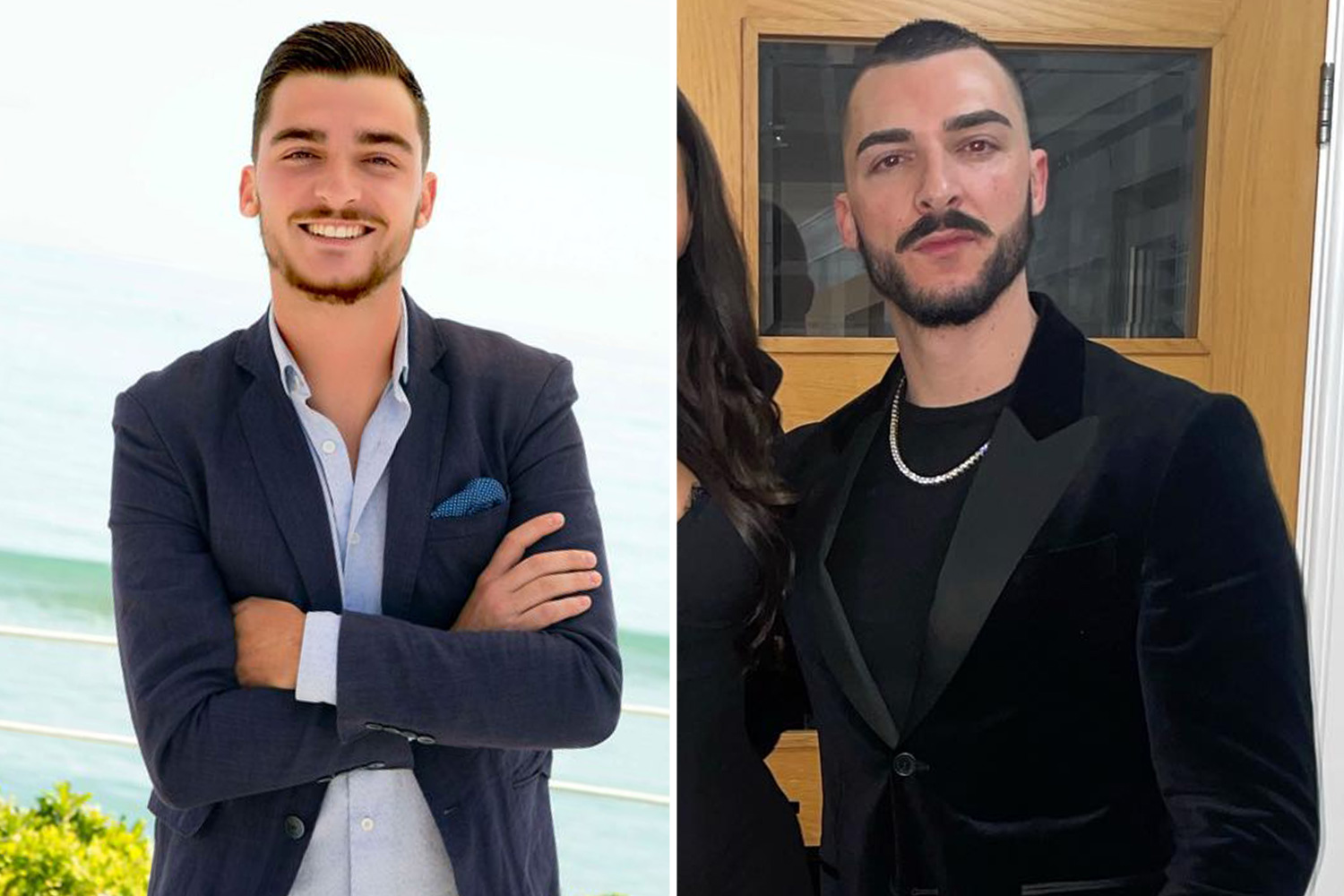 Josh, who was one of the youngest cast members at 21, appeared on the show as PR for Ultimate Promotions Marbella.

He claimed he was the Mark Wright of the show but it doesn't appear he was correct with that assertion.

He's remained fairly low profile since the show but he has stayed together with castmate Jordan Sargeant and in 2017 they welcomed their daughter Willow and later their son Grayson. 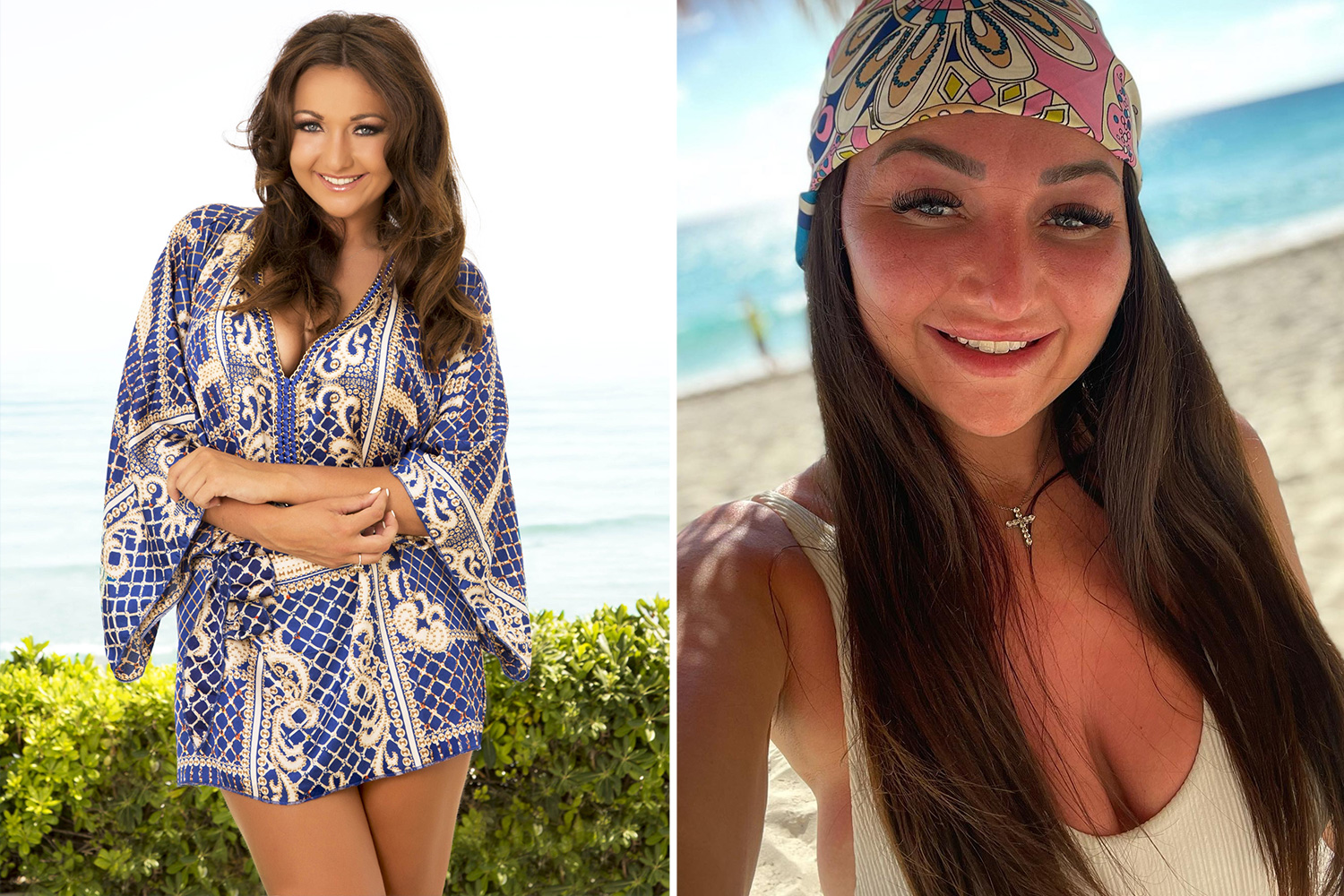 The head of sales at Marbella Rocks magazine has settled down with fellow cast member Josh and they share a daughter, Willow, 5, and a son Grayson together.

Jordan regularly shares snaps of their happy family together and appears to split her time between Marbella and London.

Her page offers advice to other parents and shows her journey in weaning her kids. 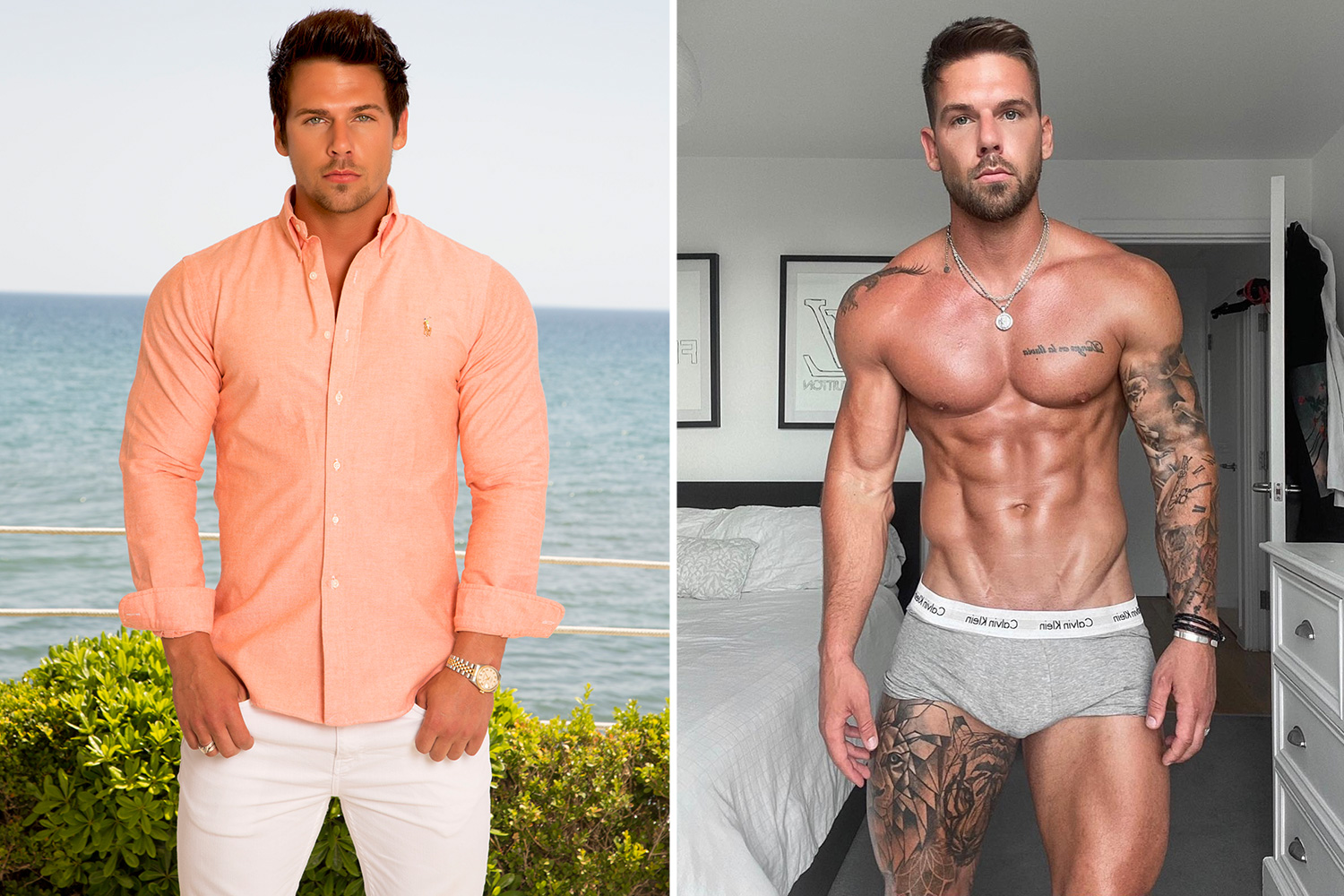 Fitness trainer and model Joss claimed he was a player before appearing on the show and said Vicky Pattison was an ex-girlfriend.

Since the series, he has stayed on TV and appeared in MTV's The Challenge and on Ex on the Beach for a second time.

He still runs his own fitness empire with three different websites devoted to his own programmes.

Joss doesn't appear to have settled down and spends most of his time posting topless photos on his Instagram page. 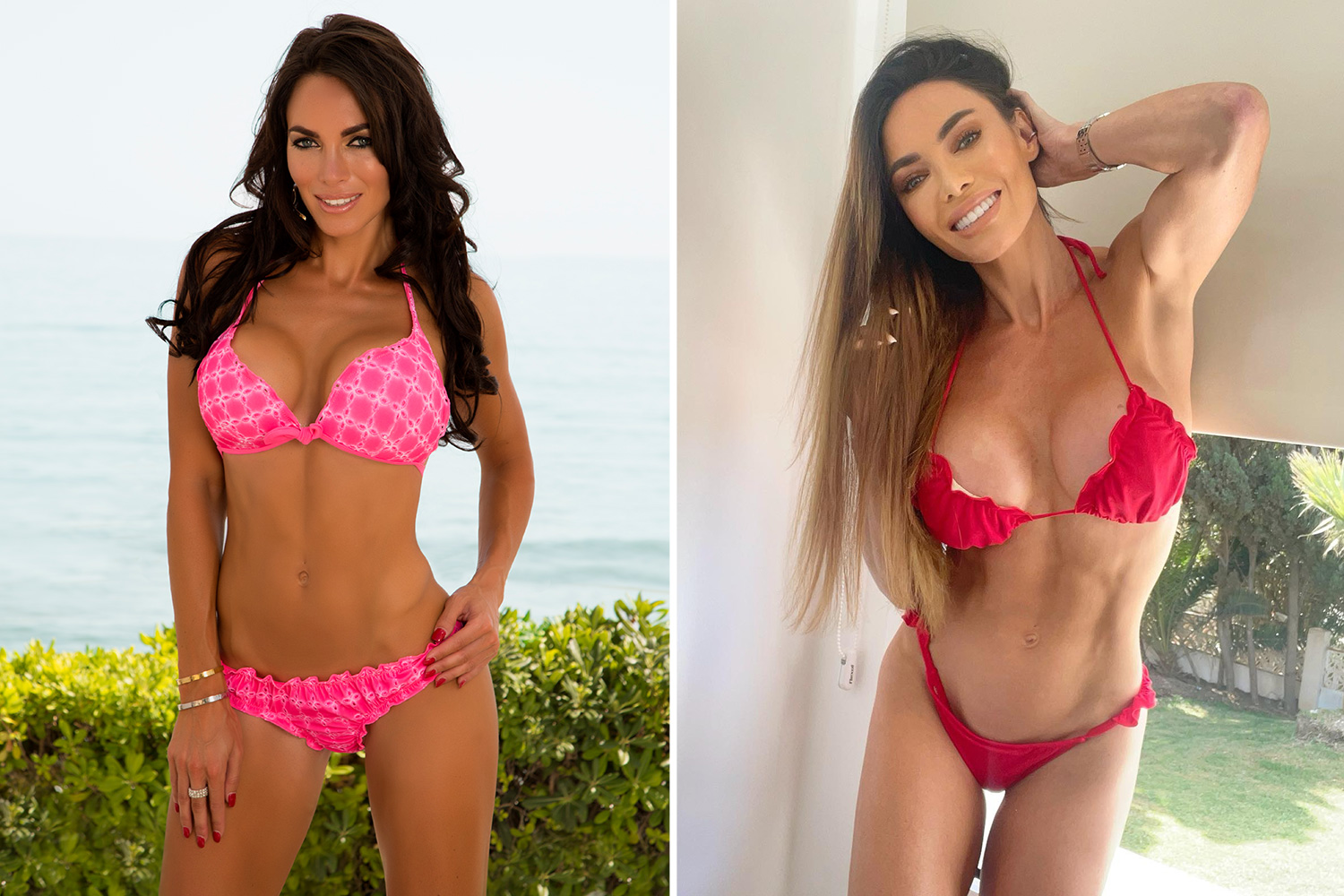 Fitness trainer come journalist Danni claimed she had a money phobia on the show but had splashed out for four boob jobs.

Since appearing on the short-lived show she has established herself as a fitness guru for ITV, Sky Living, Channel 5 and This Morning.

She's also still running her magazine Muscle and Health and splits her time between London, LA and Marbella.

The workout enthusiast also wrote a weekly fitness column for the Daily Express until 2019.

Piers savages ‘money-grabbing’ Meghan in rant about her Netflix axe

Never one to miss an opportunity, Danni has made sure to befriend Joe Wicks and recently posted an interview with him on her social media.

She also hosted the grudge match between Eddie Hall and Thor Bjornsson back in April.