She is also a familiar face in her own right, having featured in Peaky Blinders and ITV thriller Dark Heart. 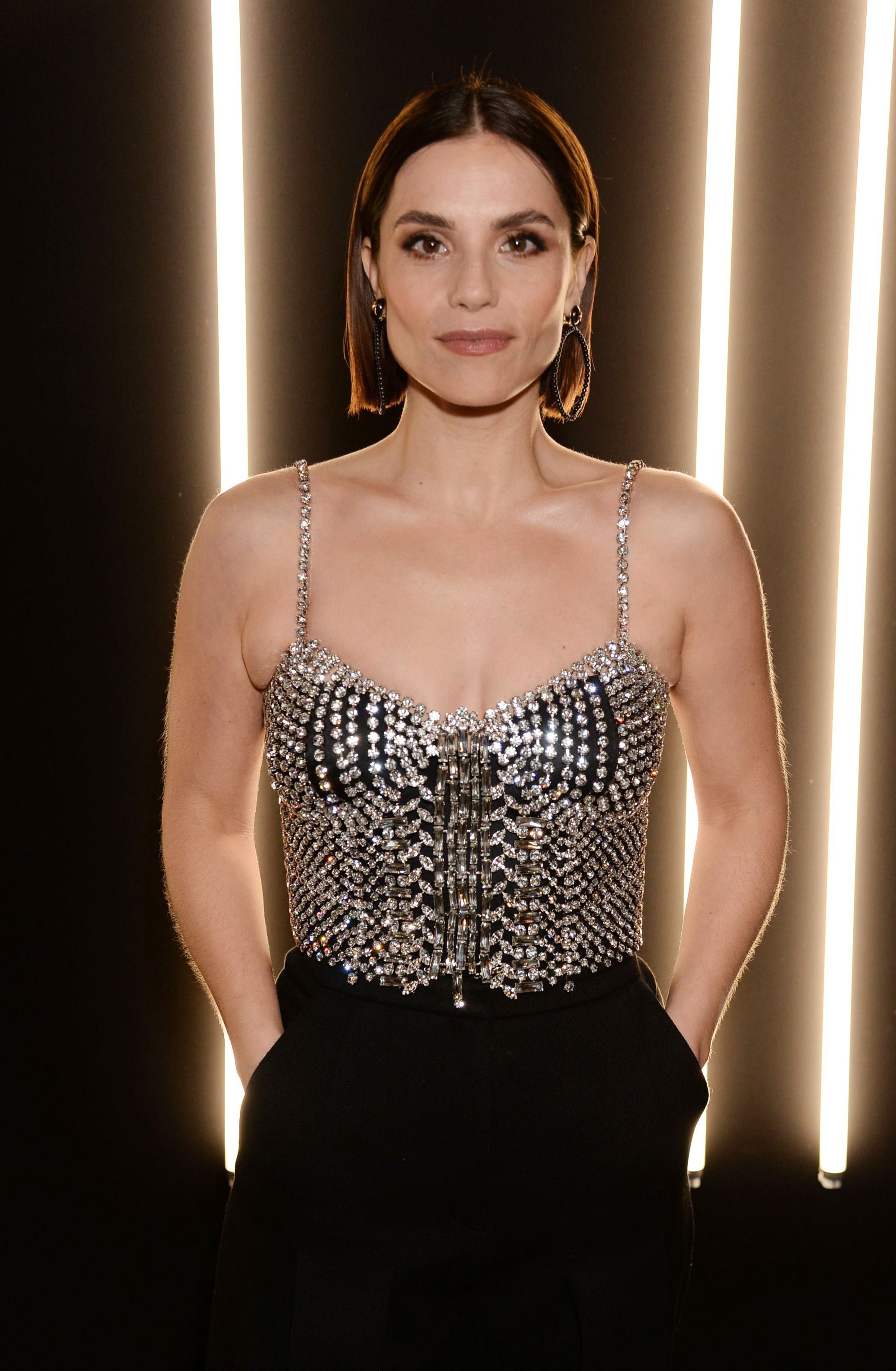 Charlotte Riley is an English actress.

She was born December 29, 1981 and is the third and youngest child of a nurse and an engineer.

She grew up in the North East, in Stockton-on-Tees, near Middlesbrough.

From 2000-2003 she attended Durham University and performed with the sketch comedy group The Durham Revue, alongside other plays and musicals.

In 2007, she graduated from the London Academy of Music and Dramatic Art. 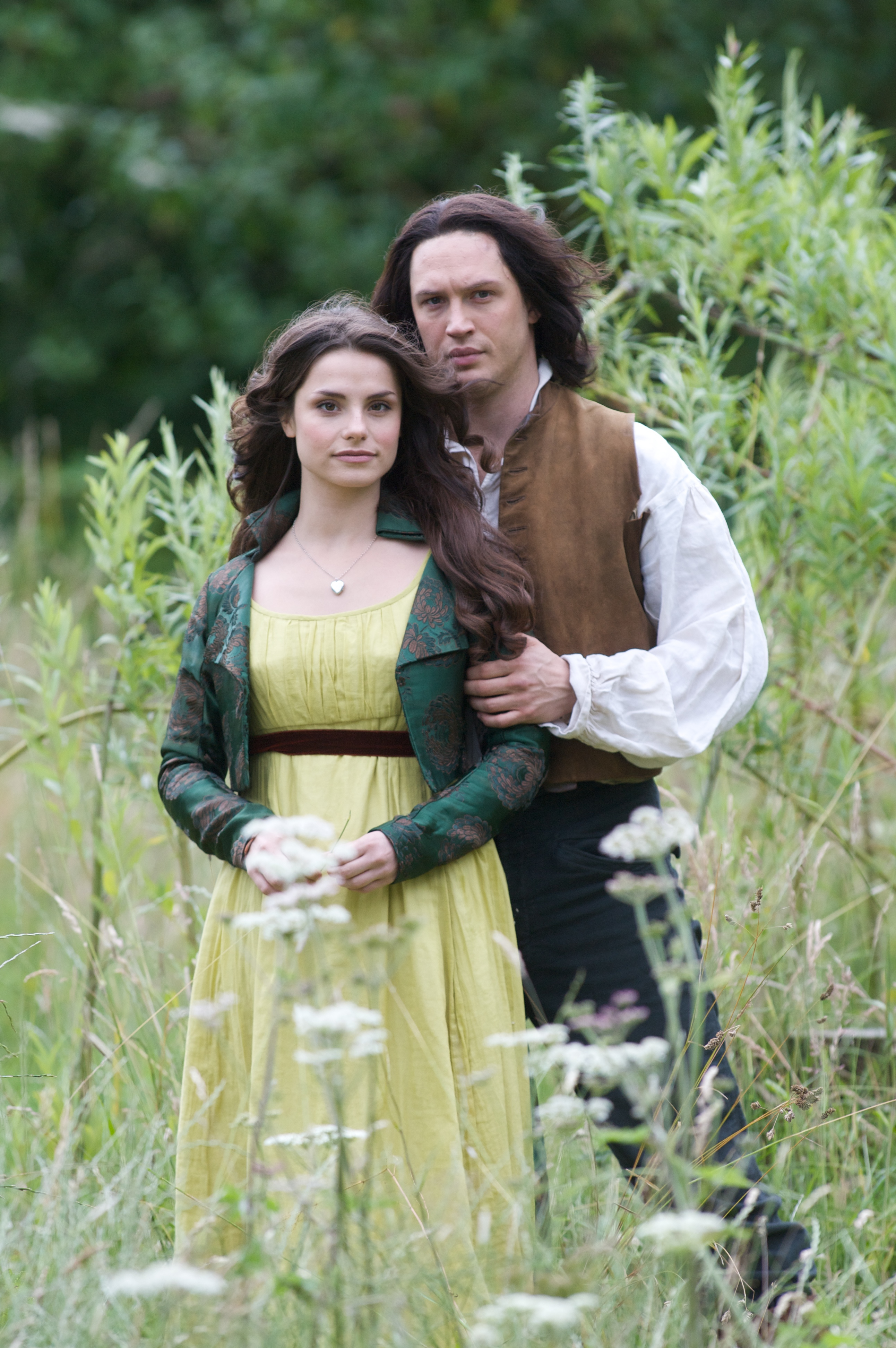 Later, she studied linguistics at Durham University, where she joined a sketch comedy group and began writing sketches with the only other female member, Tiffany Wood.

Eventually, the pair wrote a play, Shaking Cecilia, which got into the National Student Drama Festival and won the Sunday Times playwriting award in 2004.

Encouraged, Charlotte applied for the London Academy of Music and Dramatic Art.

She was accepted and graduated in 2007. 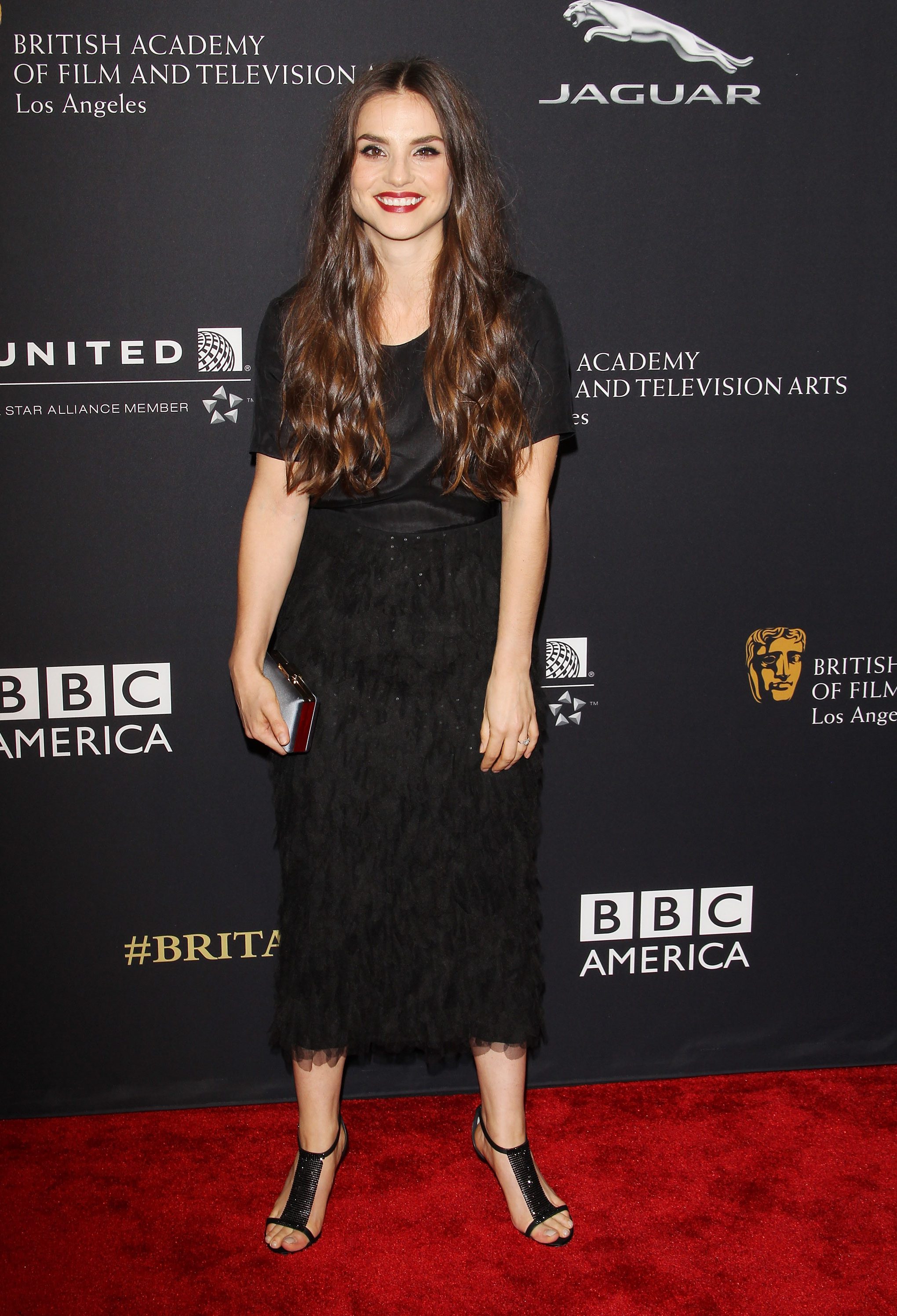 Two years later, she got her big break when she won the role of Catherine in ITV's Wuthering Heights despite not having read the book when she auditioned.

Charlotte acted in UK series Wuthering Heights and went on to work on a series of high-profile projects.

In 2014, she starred in Tom Cruise sci-fi thriller Edge of Tomorrow, as well as adventure-drama In the Heart of the Sea, also starring Chris Hemsworth, Benjamin Walker, and Cillian Murphy. 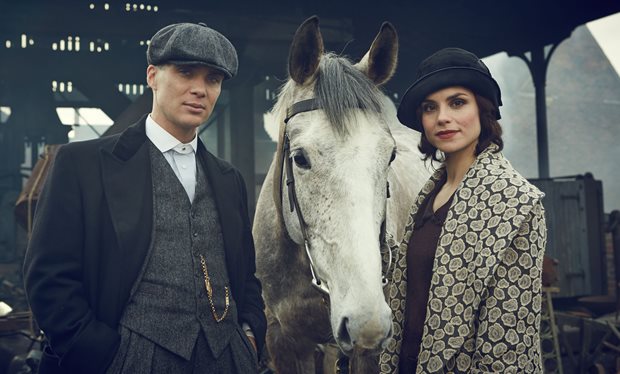 In 2016, she starred in BBC2 drama Close to the Enemy, set in post-WWII London.

Charlotte also played Kate Middleton in BBC drama King Charles III, based on a play of the same name that imagines a future in which Prince Charles accedes to the throne.

She is also playing Juliette in ITV's Dark Heart alongside Tom Riley. 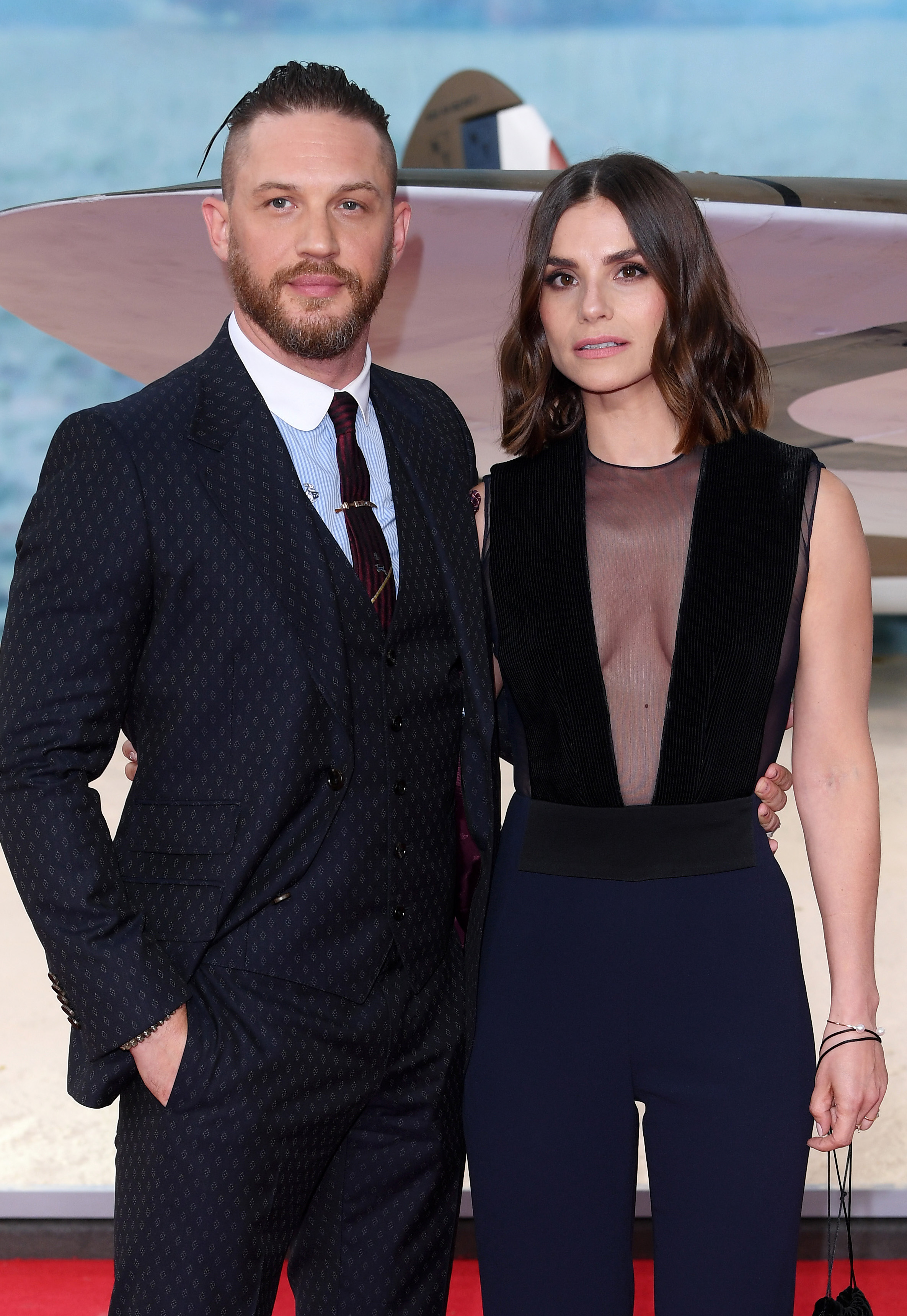 When did Tom Hardy and Charlotte Riley meet?

Charlotte is married to actor Tom Hardy, whom she met on the set of Wuthering Heights in 2009, when he played Heathcliffe to her Catherine.

They also co-starred in The Take, and Peaky Blinders.

Tom is known for his roles in The Revenant and Mad Max: Fury Road.

The couple tied the knot in 2014, reportedly in the south of France. 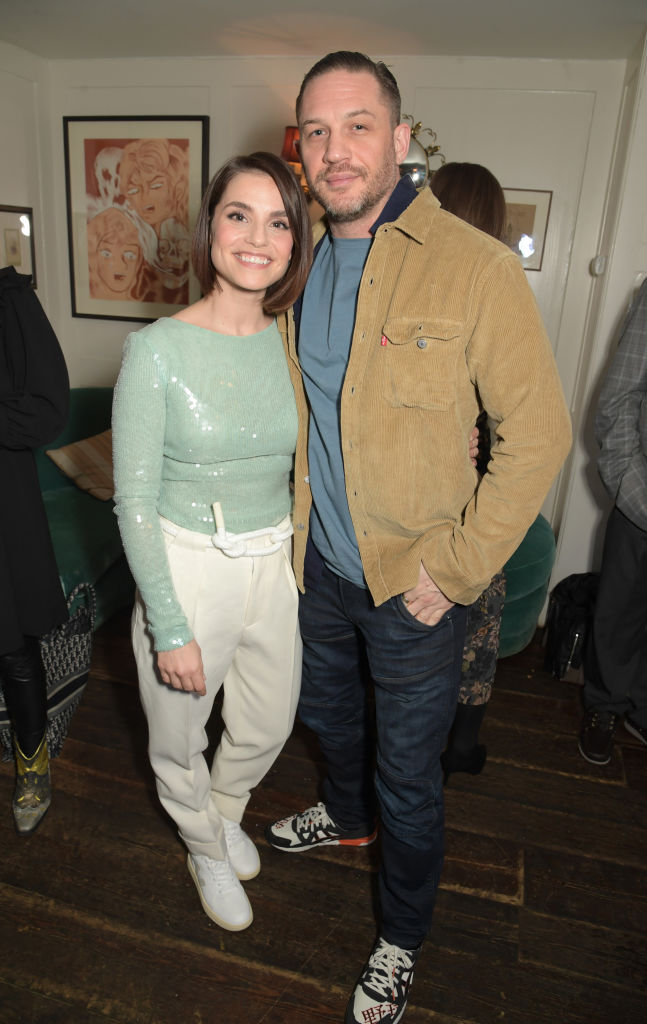 Do Tom and Charlotte have any children together?

Tom and Charlotte have two kids together.

Their first daughter was born in 2015, but her name is unknown.

Their second child, Forrest was born in December 2018.

They named him after Tom's character Forrest Bondurant in the prohibition era flick Lawless.