PHOEBE Robinson has dominated comedy in the US for more than a decade.

The talented comedian, writer, and actress is quiet about her relationship with her boyfriend. 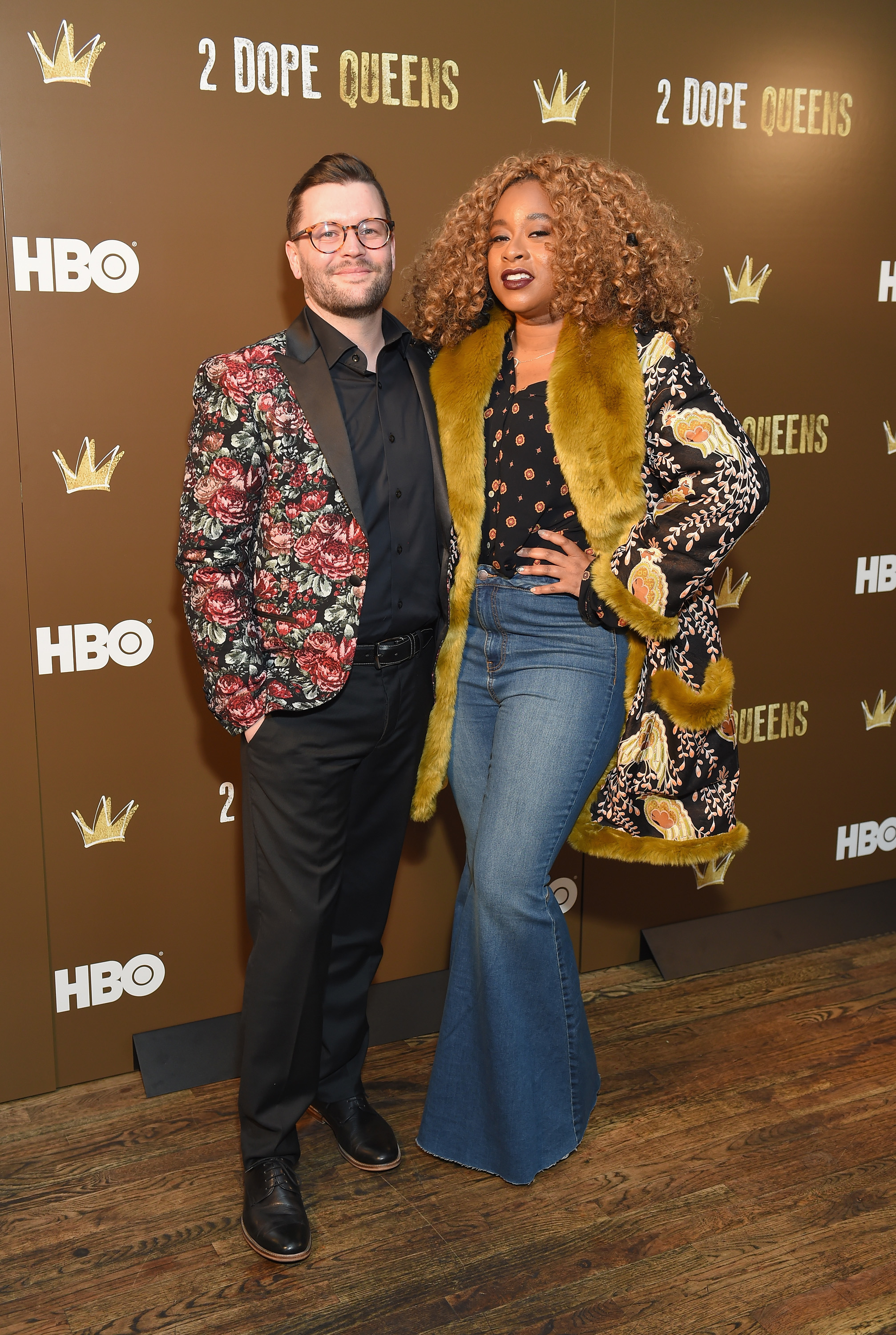 Who is Phoebe Robinson's boyfriend?

Robinson is dating Luke Downs, 32. Downs is from England, and is four years younger than Robinson.

The couple reportedly met at a U2 concert, and Downs moved to New York from Portland, Oregon, to be with Robinson.

What does Downs do for a living?

There isn't much to be known about Downs' profession. However, it has been reported that in Manchester, he worked as an event and touring merchandising manager.

Robinson announced on Instagram last year that she is launching a new series called Black Frasier, and that Downs is a producer and editor of the show. The podcast launched in August 2020. 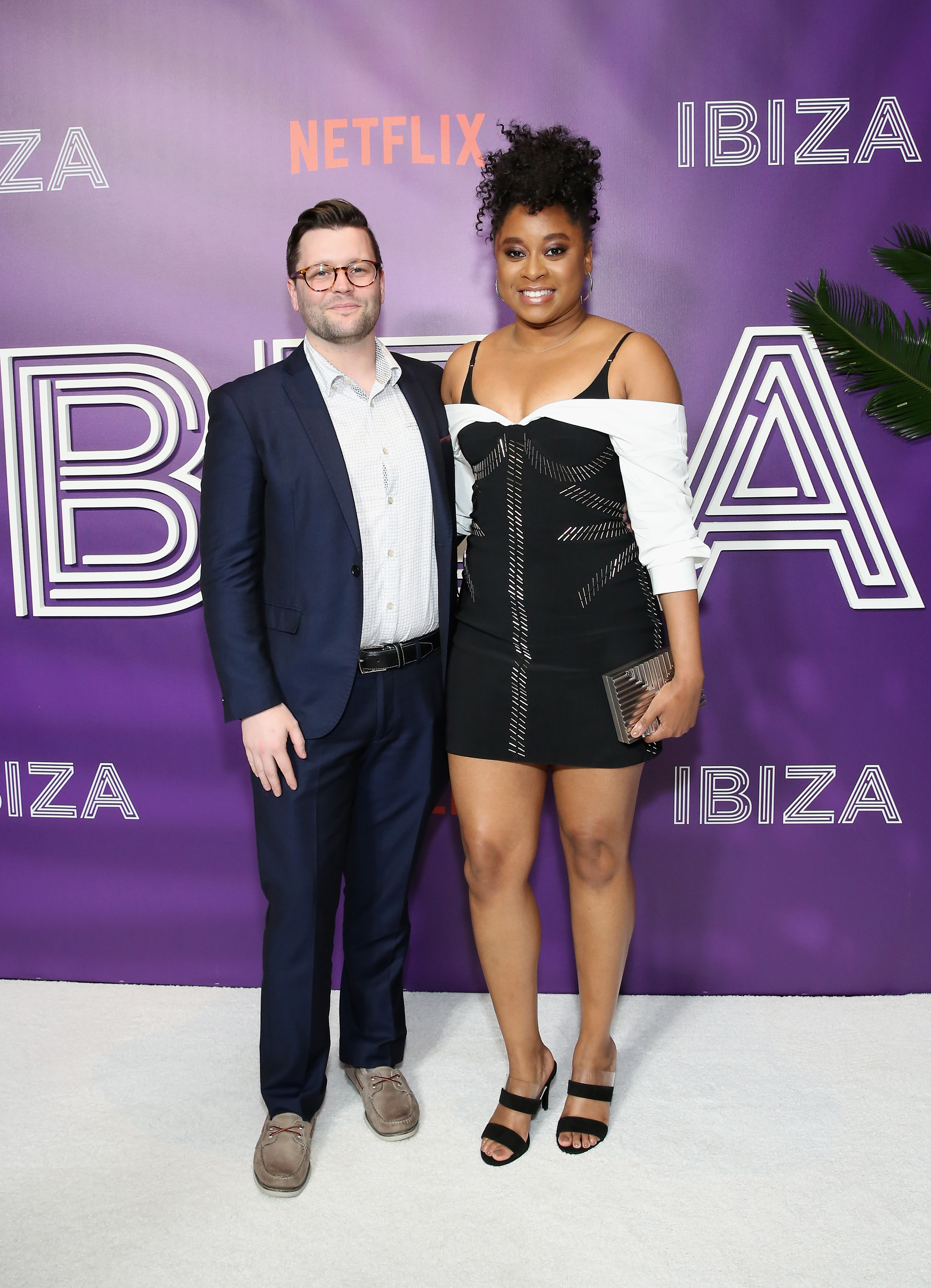 What is Robinson up to?

Robinson's newest book, Please Don't Sit On My Bed In Your Outside Clothes,came out today, September 28.

She announced on Instagram that she is going on tour to celebrate the launch of her new book. The dates and locations are listed below:

Robinson said that all events come with signed copies of Please Don't Sit On My Bed In Your Outside Clothes. Tickets for the events can be booked online.