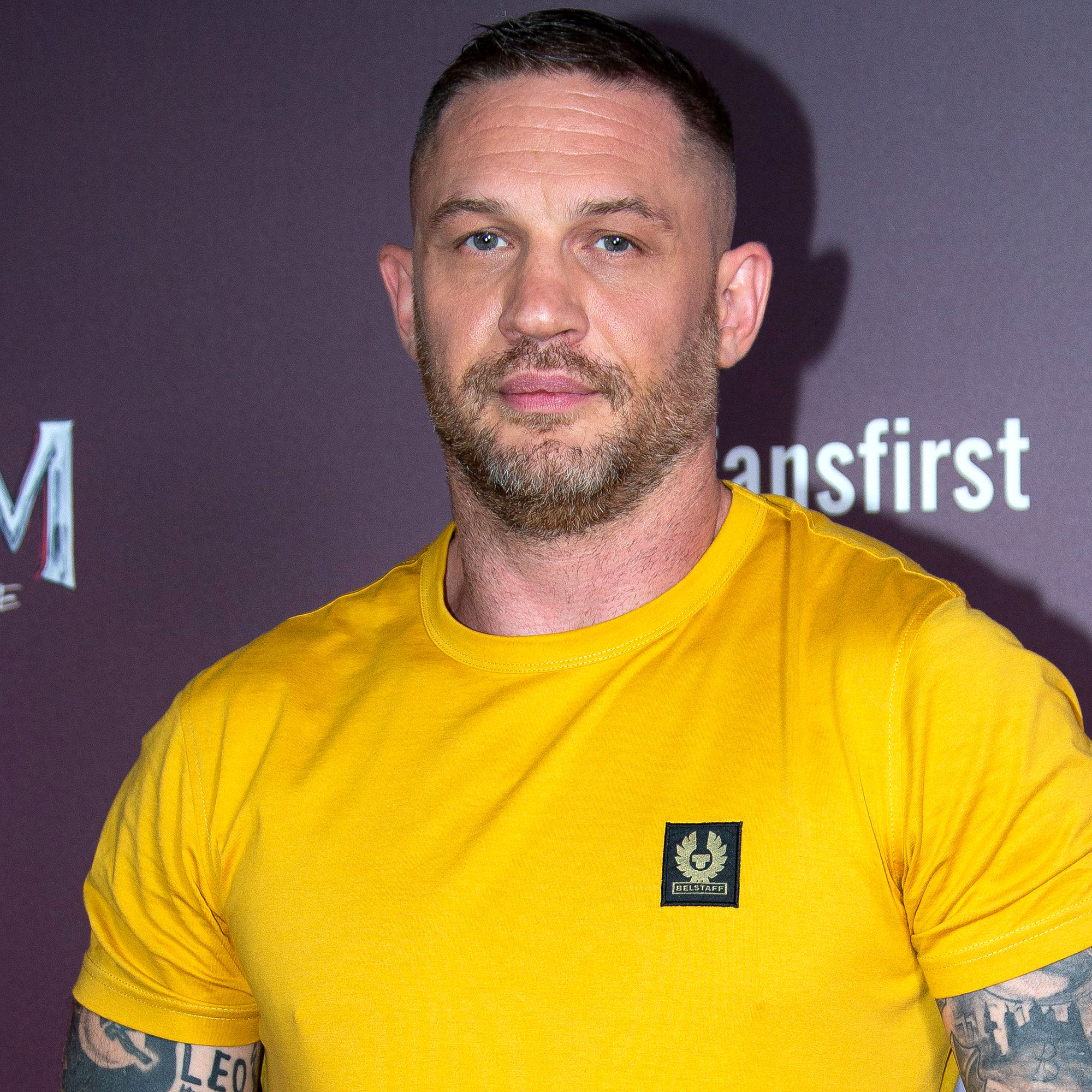 A real-life superhero. Tom Hardy quietly entered a Brazilian Jiu-Jitsu competition in his home country of England and took home the gold medal.

“Everyone recognized him, but he was very humble and was happy to take time out for people to take photographs with him,” a spokesperson for the 2022 Brazilian Jiu-Jitsu Open Championship in Milton Keynes, England, told The Guardian on Tuesday, September 20. “It was a real pleasure to have him compete at our event.”

He added that the Dark Knight Rises star, 45, was a “really nice guy” and a “real pleasure” to have in the competition.

Hardy entered the competition under his birth name — Edward Hardy — which surprised many of his competitors throughout the day. “I was shell-shocked,” martial arts veteran Danny Appleby, who faced off against the Oscar nominee in the semi-finals, told a local news outlet following the tournament. “He said, ‘Just forget it’s me and do what you would normally do.’”

The athlete continued: “He’s a really strong guy … You wouldn’t think it with him being a celebrity. I’ve done about six tournaments and I’ve been on the podium in every one. But he’s probably the toughest competitor I’ve had — he certainly lived up to his Bane character, that’s for sure.”

This is not Hardy’s first gold medal of the year. According to The Guardian, the Revenant star won the REORG Open Jiu-Jitsu Championship in Wolverhampton, England, which was a charity event that raised funds for military personnel, veterans and emergency service workers. Hardy is heavily involved with REORG, which aims to teach Jiu-Jitsu to people with serious injuries or who are dealing with PTSD and depression.

Hardy has previously opened up about his martial arts training, which includes boxing and Muy Thai in addition to Jiu-Jitsu. “I did two hours boxing a day, two hours Muay Thai, two hours jiu-jitsu followed by two hours choreography and two hours of weightlifting seven days a week for three months,” he told the Guardian in September 2011, while discussing his training for the MMA drama Warrior. “You have to really want to do that, so it was a challenge.”

He added that he was drawn to Jiu-Jitsu because of its spiritual aspect, in addition to the physicality of the sport. “Jiu-jitsu is very Buddhist,” Hardy said at the time. “All that we fear we hold close to ourselves to survive. So if you’re drowning and you see a corpse floating by, hang on to it because it will rescue you.”