Waiting for The One. Brad Pitt “would dearly love to date again” amid his ongoing drama with ex-wife Angelina Jolie — but he has some hesitation.

“[He wants to] find that special someone to be with long-term,” an insider exclusively reveals in the new issue of Us Weekly. “The trouble is that he hates the process and how he can’t even step out for a friendly coffee without it being gossiped about.” 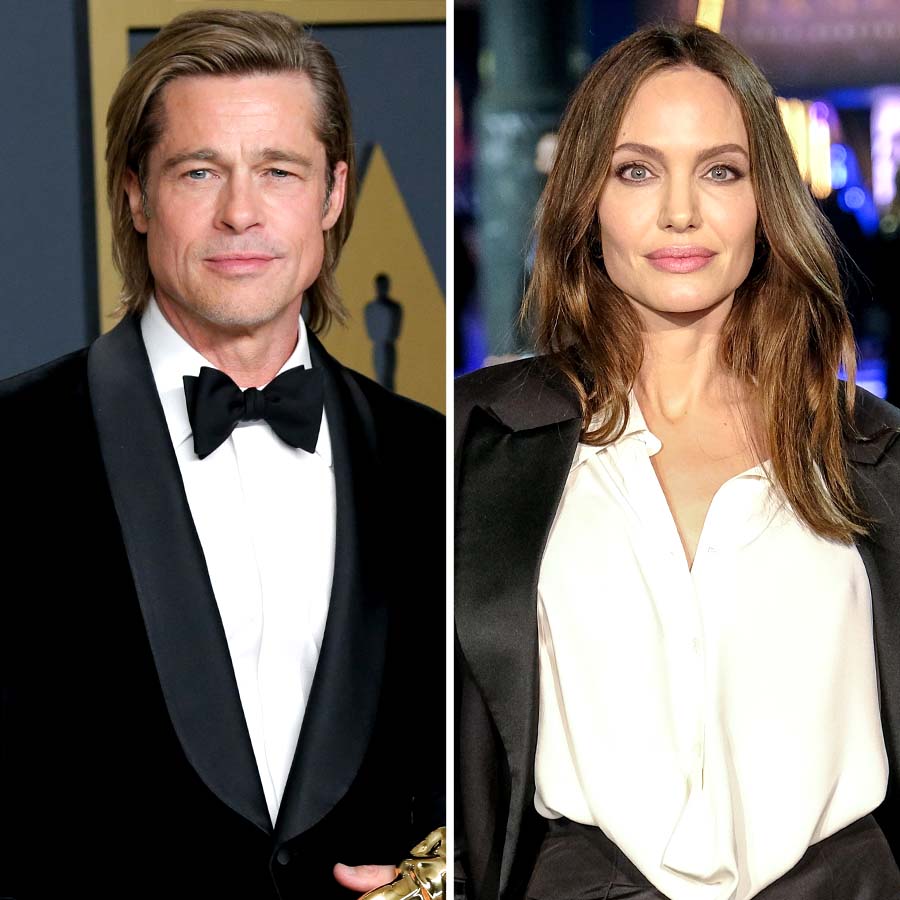 The Oscar winner, 57, has had his love life “scrutinized” in the public eye over the years, the source adds, but is “focused on his family, charities and work” for the time being. “Those are his main priorities,” the insider tells Us.

Pitt was married to Jennifer Aniston from 2000 to 2005 before he moved on with Jolie, 46, who he met while filming 2005’s Mr. & Mrs. Smith. After nearly a decade together, the costars tied the knot in France in September 2014. The Eternals actress filed for divorce two years later.

Bode Miller and More Celebrity Parents With the Biggest Broods

Jolie and the Once Upon a Time in Hollywood star share six children: Maddox, 20, Pax, 18, Zahara, 16, Shiloh, 15, and twins Knox and Vivienne, 13. While their divorce was finalized in April 2019, the former couple remain at odds over the custody of their younger children.

The three-time Golden Globe winner successfully disqualified John Ouderkirk, the judge working on her and Pitt’s case, in July after initially requesting his removal the previous summer. At the time, a source told Us Jolie felt “grateful” that a “fair decision” was reached, but Ouderkirk’s absence could pose consequences for Pitt.

In June, the court ruled in favor of the Moneyball actor sharing joint custody with the Unbroken director. With Ouderkirk gone, the decision could potentially be reversed. Though the Oklahoma native petitioned for the judge’s removal to be reviewed by the California Supreme Court, the motion was denied in September.

As the court battle continues, Jolie has been linked to The Weeknd, with whom she’s been spotted on multiple occasions. The Fight Club actor, for his part, was rumored to be dating pal Alia Shawkat in November 2019 before fans rooted for him to reunite with Aniston, 52, following their early 2020 awards show hangouts. More recently, he was connected to Andra Day — but she had no idea how the rumor mill started.

“We’re not dating. We don’t even know each other. It is hilarious. It was thin air. Somebody was bored that day,” the 36-year-old “Rise Up” singer told Entertainment Tonight in June. “Oh, my gosh, child … we’ve never met. … He’s great, though. Super talented. Wonderful.”

Before he steps back into the dating pool, Pitt wants to put his past with Jolie behind him.

“Brad hopes that one day he and Angelina find a way to forgive each other and move forward, for the kids’ sakes if nothing else,” a source recently told Us. “He hates all the bad blood.”

For more on the exes’ messy divorce, pick up the latest issue of Us Weekly — on newsstands now — and watch the video above.