The question may have sounded innocent to others, but I knew it was laced with subtext. ‘So how is Nick?’ Alice asked a mutual friend of ours. ‘Is he still deciding what he wants to do with his life?’

Now Nick is my son. Over the years he’s had a few issues. Nothing major. He didn’t do well at school, found education a challenge, and failed to get a good degree.

Now 27, he has a low-level job in construction he enjoys but doesn’t love. He doesn’t tick the usual middle-class boxes — exam results to boast about and a high-paid graduate role. 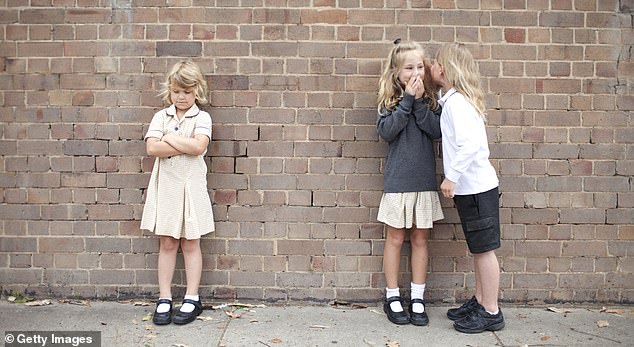 When our mutual friend later reported to me what Alice had said (I hadn’t been there), I knew she had been digging for gossip. For her, status is everything and she’s always been competitive with me.

She didn’t care about Nick — she wanted an excuse to revel in the fact my child is struggling to find his way while her offspring continue to fly: the best grades, the best jobs.

For me, this relatively innocuous inquiry about my son is the last straw, the reason I’m finishing our decadesold friendship.

I’m not going to have it out with Alice, however — I’m simply going to ignore her calls and make no attempt to get in contact. Ghost her.

We hear about the pain of being ghosted — when a friend or lover suddenly pretends you don’t exist.

Recently, Jane Green wrote about how it feels to be cut off without warning by a friend, how hurtful and disorientating it is, making you question everything you thought you knew about the friendship and yourself. 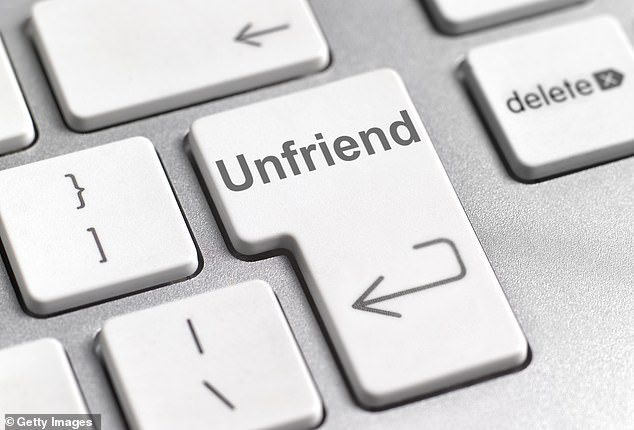 Sophie says that ghosting isn’t just done by horrendous people. People do it — and have it done to them — for different reasons.

Except you can be sure there probably will be a reason, and sometimes ghosting is the only way to protect your mental health.

In my case there were warnings with Alice, but because of our history I’d overlooked the competitive, catty side of her personality. Until she fished for dirt on my son.

It is one thing when a friend makes inappropriate inquiries about me, or tries to make out I am a loser, but when it comes to my child, relishing in his misfortune, well, I am a lioness.

Alice is wonderful in so many ways, otherwise I wouldn’t have put up with her for nearly 40 years. She is clever and witty, stylish and a force of nature. Her energy and laugh are infectious, and she is good fun.

Our years of friendship have seen quiet nights in having supper, drinking wine and giggling, as well as some wild partying. In the old days, pre-marriage, we would plot and advise each other about our respective flings and relationships.

She was wise and sharp, if tediously competitive and sometimes blunt. A Marmite personality. Popular yet exasperating, some people can’t understand why I’ve ever liked her.

But we go back a long way, and the controversial friends tend to be the most interesting, no?

I met Alice when I moved to a new school aged 12. We used to hide literally behind the bike sheds and smoke cigarettes.

When we got caught once, she wouldn’t allow the teacher to punish me because she said the idea and the cigarettes were hers; it was true, but a rare act of altruism, and I’ve never forgotten it.

She had long, dark curly hair and blue eyes and was better at French than me, but I used to ‘trump’ her (her word) at Maths and help her with homework.

She had — and still has — a lot of charisma. But while her exterior is hard as nails, when you know her as well as I do, there is vulnerability, too.

She doesn’t like to show it because she wants people to think of her as an alpha-type person who has no weak points.

Sometimes, though, the hidden fragility just leaks out and, because we have spent so much time together, I happen to have been there on the few occasions when it has. When my mum died, for example, she was supportive and wrote me a letter of nostalgia, generosity and tenderness.

Because our friendship was forged during such a formative time and I know she’s not as tough as she seems, I’ve forgiven her much over the years.

When my business was floundering years ago, even though she was in a position to help (by which I mean with advice and introductions; not financially), she chose to pretend it wasn’t happening and didn’t call once.

Another time, knowing I had put on weight, she came prancing round in skinny jeans that showed off the half stone she had lost, and looked me up and down.

It felt as though her eyes were scrutinising every added ounce of me as they rejoiced in every lost ounce of her own. 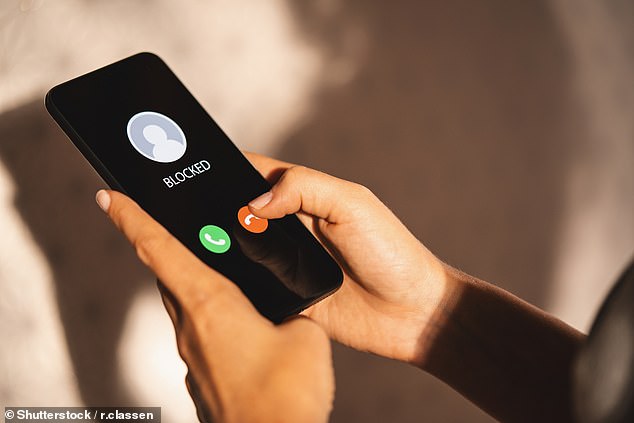 She lives in a huge house in the country done up by an interior designer. I live in a two-bedroom property that she has visited only twice in the eight years since I moved here.

Once she even made the comment: ‘I’ve just come back from a marvellous holiday in the Maldives. Everyone was there. You should have come!’

She knew full well that A) I hadn’t been invited, and B) even if I had, I didn’t have the means to go.

Put like this you might wonder why I’ve stayed friends as long as I have. Certainly, if I met her now I wouldn’t like her one bit.

But there’s something about a long friendship that’s hard to leave. Because she’s seen me grow up, I don’t have to explain myself to her, she knows the context of my life, and as I’ve explained she can be very good company.

I’ll add that she works hard, something I respect.

Her homeware business deserves to have made her a lot of money, and her three adult children — I have two, so she feels superior on that matter too — are absolutely lovely. A credit to Alice, they are, in fact, much nicer than she is.

But while I’ve shared my worries and frustrations about Nick with other parents who I know care, and open up about their own parenting issues, she doesn’t give a jot about him.

When I bring up something I’m worried about, she changes the subject. She doesn’t talk about him with empathy. She doesn’t offer advice or a sympathetic ear.

It’s become clear all she cares about is feeding like a vulture on my son’s misfortunes, presumably so she can feel better about her own children and herself.

Ghosting isn’t just done by horrendous people. People do it — and have it done to them — for different reasons. Hurt, jealousy, bad manners and indifference can all be factors.

I could ring Alice and tell her I’m angry and why this is the end for us, but I don’t like confrontation because my father had anger issues and I made a conscious effort to be the opposite.

I looked at my dad from a young age and thought, confrontation: what is the point? It achieves nothing but negativity.

Alice is not going to change, or, if she is, then it will come from a realisation within her, not me pointing out her faults.

I think I’m better off putting my energy into other friends who don’t upset me and where the relationship is consistent and balanced — and infinitely more healthy.

I have not ended the friendship lightly, but sometimes the scales just slump too far in the direction that makes continuing with it untenable.

I’ll miss her — our shared history, the idea of her — but I won’t miss the bits that succeeded so expertly in making me feel undermined and traduced.

Ultimately, I have ghosted her for my own good. I just feel happier without someone in my life wishing to do me ill, however cleverly and amusingly.

So I haven’t contacted her for weeks — we last spoke before Christmas — and I have no intention of doing so ever again.

I’ve never done that to anyone before, but belatedly I have discovered enough self-worth to make it possible. If she tries to contact me, I will simply not pick up. Ever again.

The thing is, she is so wrapped up in herself, she probably won’t even notice. And surely that tells me everything I need to know.