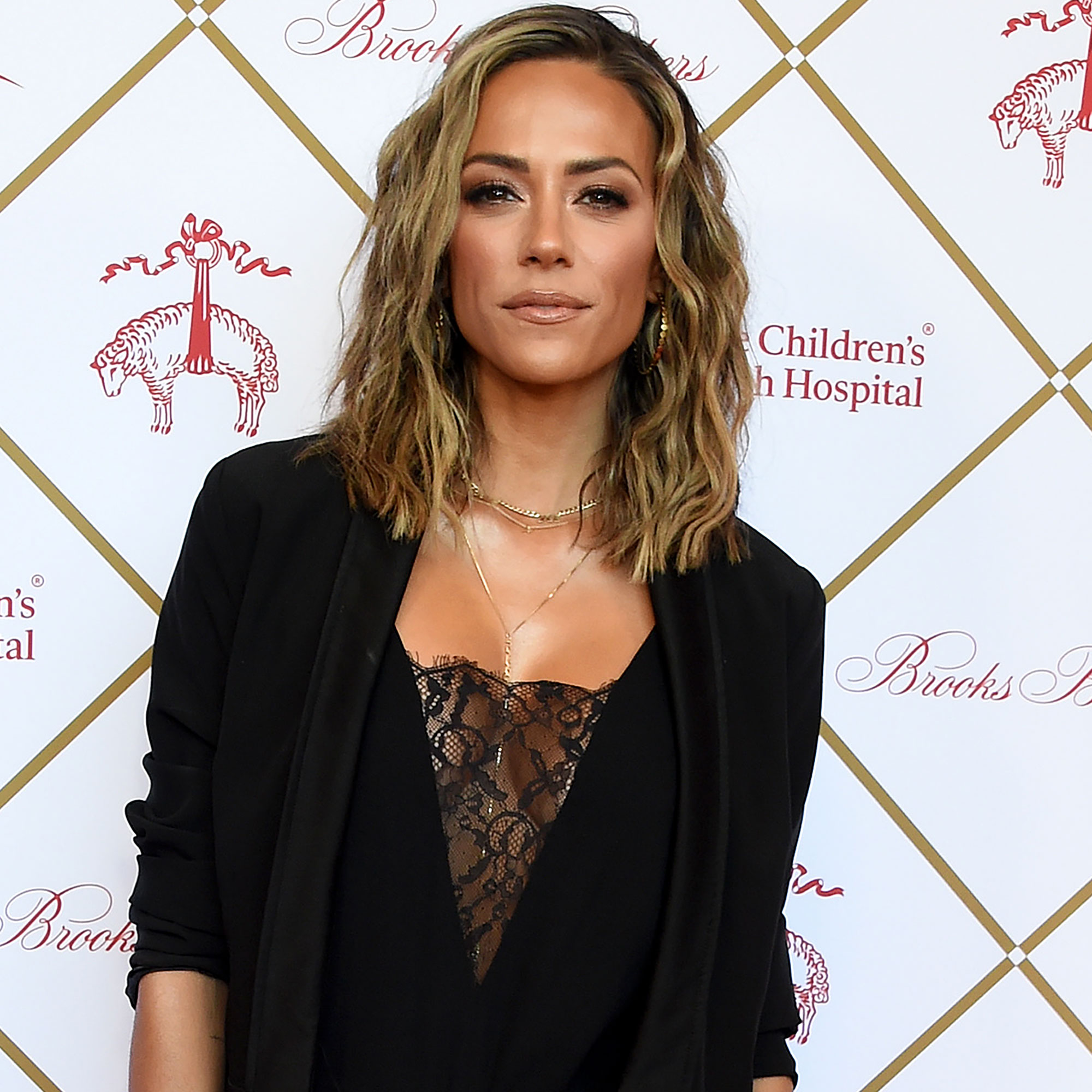 Clearing the air! The internet is buzzing about Jana Kramer‘s latest Instagram Story — and not only because she shared a shady message about her post-divorce life.

“When u have to sharpie a robe because u haven’t worn it since being divorced,” the singer, 38, captioned an Instagram Story on Wednesday, December 15, showing off a gray bathrobe that was once embroidered with a “C” for her ex-husband Mike Caussin‘s last name. Instead, she’d written a “K” with black marker. “Dear Santa, I need a robe with a K.”

However, fans were more curious about who took the photo: a shirtless mystery man who could be seen in the reflection of a glass door. On Thursday, December 16, the “I Got the Boy” songstress replied to the many messages she received during a new episode of her “Whine Down” podcast. 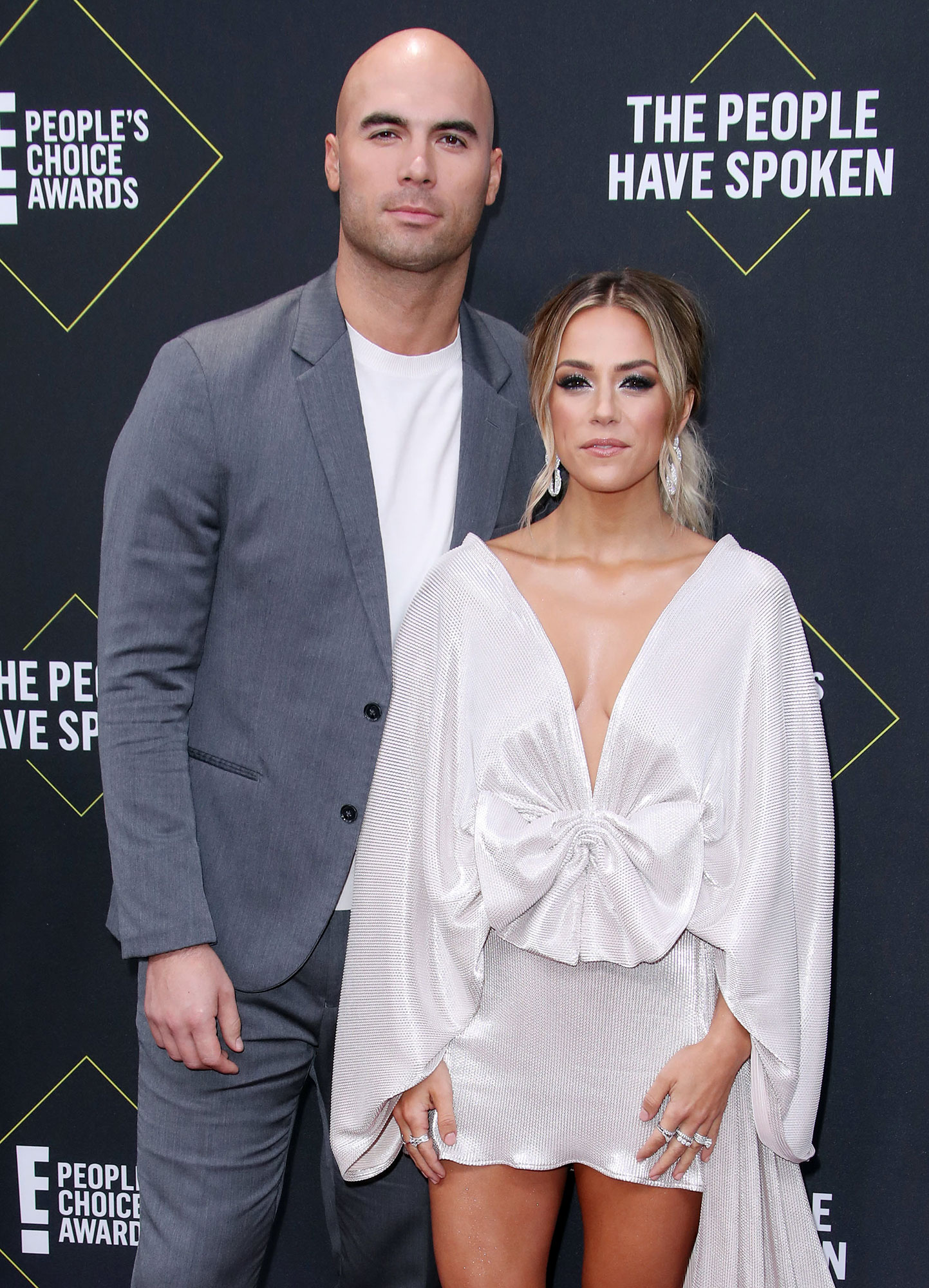 Kramer admitted that she almost took the photo down after receiving so many messages but didn’t because “then it becomes something.” However, she doesn’t want to reveal the man’s identity because they are still in the early stages of seeing each other.

“I feel like there’s no way that someone can be honest and that it can be good. … I think I’m so afraid of, like, I’m used to just war and not being on steady ground. My therapist said, ‘You’re used to standing in sand so you can never really get your footing.’ So, when something can be, or looks like it could be steady, it’s like, ‘Oh that freaks me out,’ like, ‘That can’t be real,’” the Holiday Fix Up actress said. “For seven years, I was always waiting for the other shoe to drop. Clearly, there’s another shoe to drop and I don’t want to be fooled again.”

She added that she is “starting to warm up” to the idea of sharing her dating life but is very hesitant. “I don’t want to be embarrassed again. I was mortified with the stuff that came out with my ex and I. I tried to change the narrative because I believed that we could have made it work but I also, when it happened again, now I look like a frickin’ idiot, I look like a girl who should have left a long time ago,” Kramer said. “I felt stupid and I don’t want that to happen again. I’m so afraid.”

The Holiday Fix Up actress, who announced her split from Caussin, 34, in April, shared that her maiden name had been restored in September. The duo share custody of their children, Jolie, 5, and Jace, 2. While the former NFL star had the kids over Thanksgiving, the “Whine Down” podcast host will be with her daughter and son for Christmas Eve.

“I wanted to start a whole new tradition since this year’s the first one making new traditions [since my divorce],” the One Tree Hill alum recently told Us Weekly exclusively. “So, I decided to put a tree in the master as well, because trees just make me smile.”

Jana Kramer and Mike Caussin’s Divorce: Everything We Know

Kramer also noted that she’s excited to be “making new memories” with her little ones.

“[I’m] enjoying every single minute and being truly blessed that it’s us three,” she said of her plans. “We’re happy and we’re healthy.”

In September, the Dancing With the Stars alum told Us that she “would love” to have another serious relationship one day but was focused on “healing and not settling” first.

“It’s crazy to say, but I still believe in marriage. I still would love to show my kids what a healthy marriage looks like,” she shared at the time. “I hope one day that that happens. … I have a lot of love to give.”