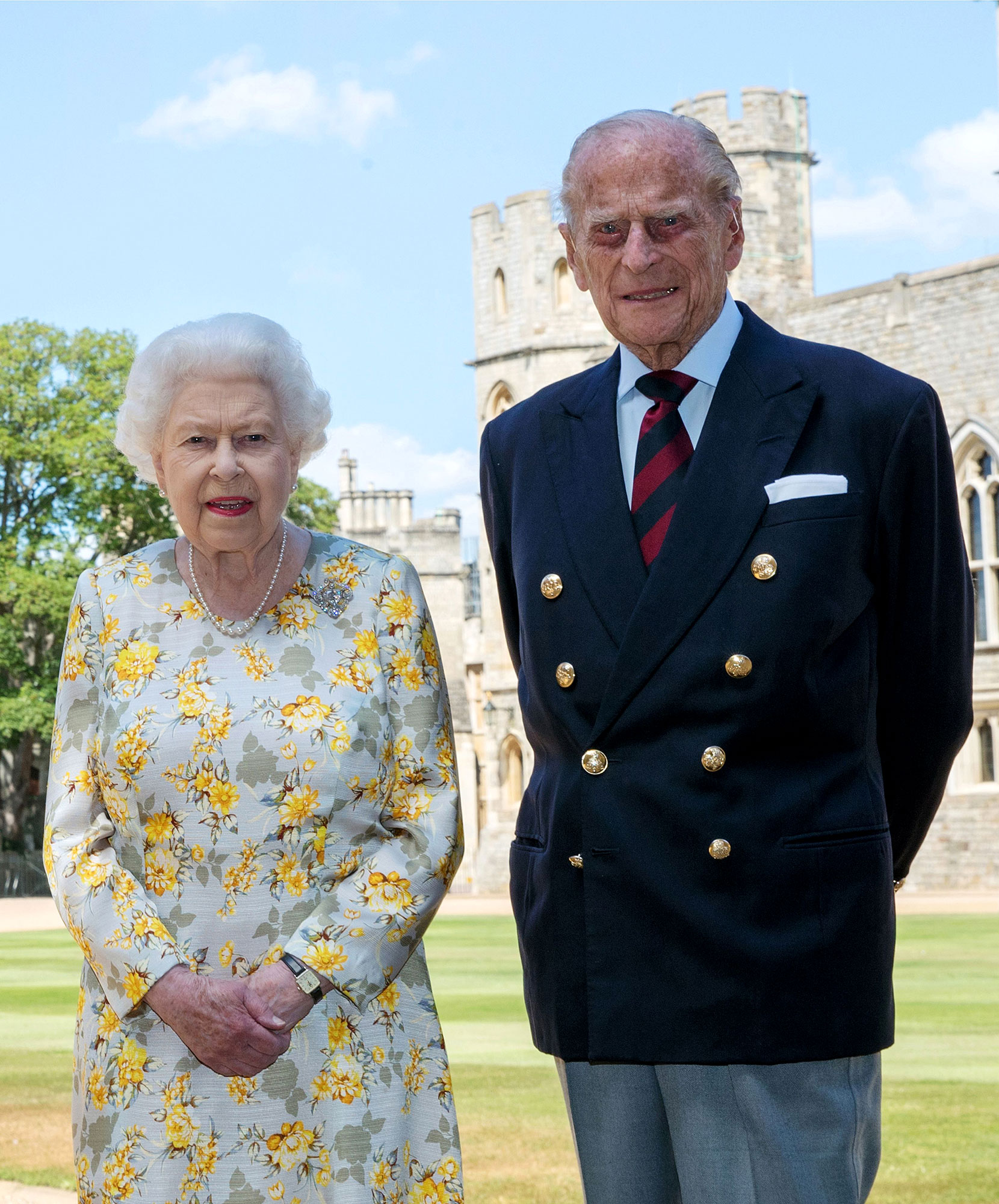 More than one year after Prince Philip’s funeral, the late Duke of Edinburgh’s casket will be moved and reunited with his wife of seven decades, Queen Elizabeth II.

The royal family confirmed via a Thursday, September 15, statement that the queen — who died earlier this month at the age of 96 — will be “buried together” with her late husband. The twosome’s respective caskets will be placed in The King George VI Memorial Chapel at Windsor Castle.

“It is with deep sorrow that Her Majesty The Queen has announced the death of her beloved husband, His Royal Highness The Prince Philip, Duke of Edinburgh. His Royal Highness passed away peacefully this morning at Windsor Castle,” a statement read at the time. “The Royal Family join with people around the world in mourning his loss.”

The family — including Her Majesty, the pair’s children and grandchildren — honored his memory with an intimate funeral at St. George’s Chapel in Windsor, England. While the plans had been scaled back amid the coronavirus pandemic, the members of The Firm got together to mourn their loss. His casket was lowered into the Royal Vault on the chapel grounds.

After Philip’s death, the long-reigning sovereign continued to honor him through various public speeches and her wardrobe choices, including when she celebrated her Platinum Jubilee in February.

“I am fortunate to have had the steadfast and loving support of my family,” Elizabeth noted in her statement at the time, celebrating her accession to the throne. “I was blessed that in Prince Philip I had a partner willing to carry out the role of consort and unselfishly make the sacrifices that go with it.  It is a role I saw my own mother perform during my father’s reign.”

When the palace confirmed the queen’s September 8 passing, several of her family members were glad that she was finally reunited with her long-time partner.

“[Prince Louis said,] ‘At least Grannie is with Great-Grandpa now,’” Princess Kate — who married Prince William in 2011 — told a group of Windsor mourners on September 10 of her 4-year-old son.

The Prince of Wales and the Princess of Wales, both 40, were among members of the family that celebrated the queen’s legacy at a Westminster Hall service on Wednesday, September 14, in which William marched in a procession behind her casket alongside Charles, 73, and Prince Harry. Kate — who also shares son Prince George, 9, and daughter Princess Charlotte, 7, with her husband — arrived via car with Queen Consort Camilla.

The family later came together for the queen’s state funeral on Monday, September 19, at Westminster Abbey. Several hours later, they’ll drove in a hearse to St. George’s Chapel for the committal service where the queen and Philip’s coffins will be lowered into the royal vault of the King George VI Memorial Chapel.