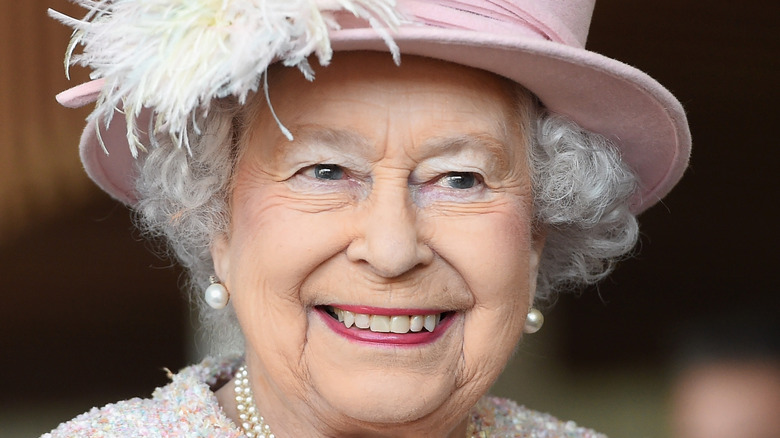 The birth of the Duke and Duchess of Sussex’s second child, Lilibet Diana, is a joyous occasion for the royal family. According to a press release written by Prince Harry and Meghan Markle, the infant was born on June 4 at Santa Barbara Cottage Hospital in California. Along with information pertaining to her birth, Harry and Meghan shared the baby’s name, an homage to two powerful women in the royal family who have had a great influence on Harry: his mother, the late Princess Diana, and his grandmother Queen Elizabeth. The infant is named Lilibet “Lili” Diana Mountbatten-Windsor. Lilibet is a longstanding nickname for England’s ruling monarch, according to Town & Country.

In an official statement, Harry and Meghan wrote, “Lili is named after her great-grandmother, Her Majesty The Queen, whose family nickname is Lilibet. Her middle name, Diana, was chosen to honor her beloved late grandmother, The Princess of Wales. The Duke and Duchess thank you for your warm wishes and prayers as they enjoy this special time as a family.” The statement also shared that the baby was born at 7 pounds, 11 ounces and that mother and child were settling in at home.

The Duke and Duchess thanked their followers for their kindness 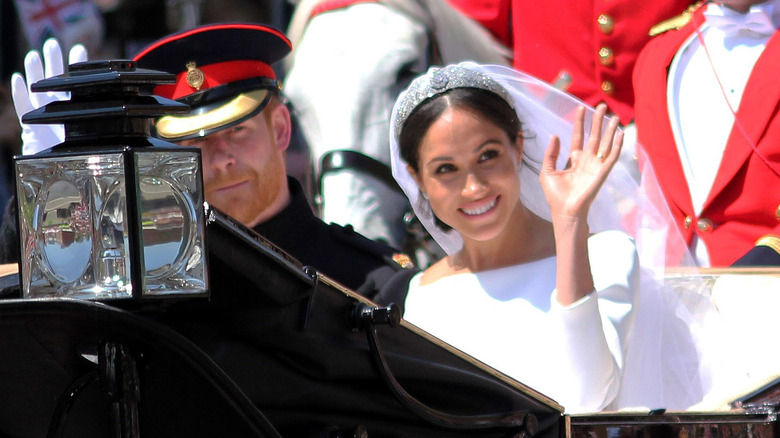 Harry and Meghan shared a secondary message on their Archewell website, which read: “On June 4, we were blessed with the arrival of our daughter Lili. She is more than we could have ever imagined and we remain grateful for the love and prayers we’ve felt from across the globe. Thank you for your continued kindness and support during this very special time for our family.” They also noted that for those inquiring about sending gifts, they would ask them instead to support or follow organizations working for women and girls including Girls Inc., Harvest Home, CAMFED, and Myna Mahila Foundation.

The couple took a step back as senior royals at the beginning of 2020. This came on the heels of a move to the U.S., which further distanced Harry and Meghan from the royal family and allowed them to carve out their own life away from everyday duties in support of the crown. Queen Elizabeth extended an olive branch after the news was released. She wrote in an official statement, “Harry, Meghan, and Archie will always be much-loved members of my family. I recognise the challenges they have experienced as a result of intense scrutiny over the last two years and support their wish for a more independent life. I want to thank them for all their dedicated work across this country, the Commonwealth, and beyond, and am particularly proud of how Meghan has so quickly become one of the family. It is my whole family’s hope that today’s agreement allows them to start building a happy and peaceful new life.”

Harry and Meghan's attempt to maintain ties to the royals 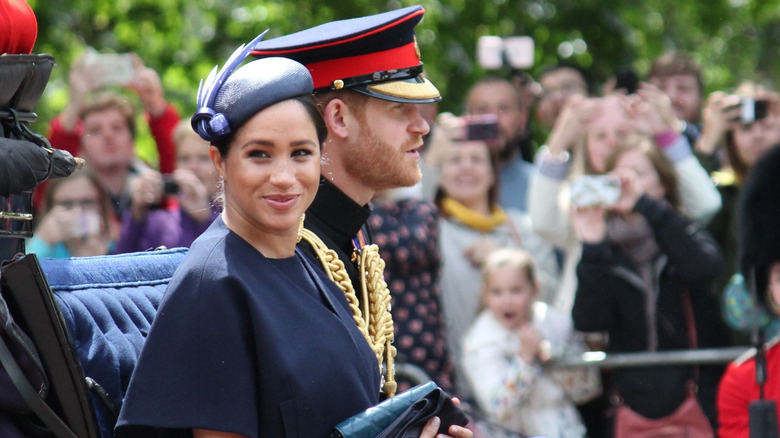 During their now infamous interview with Oprah Winfrey, Harry and Meghan attempted to shine a light on what they felt was unjust behavior toward their romance and marriage, which led them to leave their positions of power in the royal family. Harry spoke lovingly of his grandmother and revealed he had a “really good relationship” with the queen, but said he was “disappointed” by his father and while he loved his brother William “to bits,” they’re on “different paths” (via CBS). However, maintaining a connection to Harry’s family has remained important to them.

Queen Elizabeth, in particular, appeared to have taken a liking to Meghan, and the former actress spoke highly of her majesty. “The queen has always been wonderful to me,” Meghan said during her interview with Oprah. In a post-engagement interview, Meghan explained her admiration for the queen, saying, “When I met her I had such a deep understanding and, of course, incredible respect for being able to have that time with her, and she’s an incredible woman” (via Harper’s Bazaar).

The royal family's response to the birth 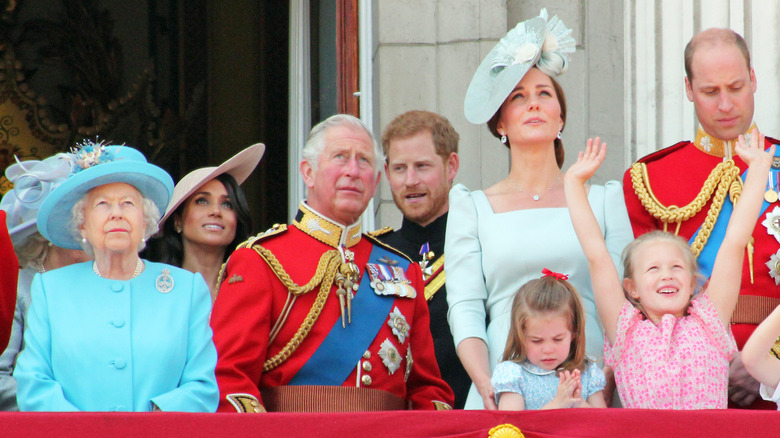 Fans were touched by the gesture of respect toward two key female role models in Prince Harry’s life, his grandmother and his mother, but many were left wondering if the monarchy’s matter-of-fact response to Lilibet Diana’s birth had anything to do with the couple’s estrangement from the royal family. The Twittershere appeared none too thrilled with the royal family’s seemingly cold response to the birth, which was reposted on royal reporter Omid Scobie’s Twitter account.

Why the queen's statement about the baby has people talking. 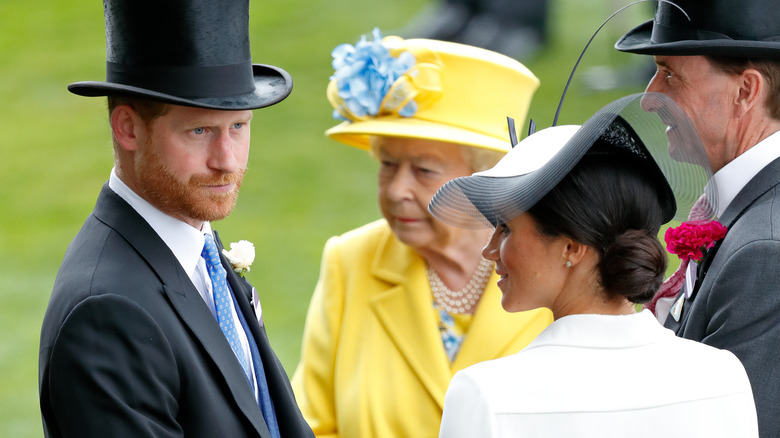 While many fans of the couple took to the comments section of Omid Scobie’s Twitter post to share their joy and blessings, many felt that announcement posted by the palace lacked the necessary warmth for such a joyous occasion.

“That’s the best they could do? … It has all the warmth of turnip,” wrote one Twitter user.

“Such a dry statement, damn,” claimed a second follower.

“That statement is as cold as ice,” wrote a third of the remarks shared by Buckingham Palace.

“What a warm and fuzzy statement. They are really hating on Meghan and Harry,” another commented, along with a meme that read, “That’s just plain cold.”

The statement was a formal response to the birth of the child and may not have reflected the true feelings of Queen Elizabeth. While royal watchers many never know the queen’s true response to the infant being given her childhood nickname, it is certain the warm gesture may have helped to soften Harry and Meghan’s relationship with the monarchy. The queen signed a handwritten note using that very same nickname, which she left atop the coffin of late husband, Prince Philip, during his funeral in April of this year (via Mirror).