Affecting them all. The fallout from Will Smith‘s altercation with Chris Rock at the 2022 Oscars is taking its toll on the King Richard star’s family as they await the results of the Academy’s investigation.

“It’s been a nightmare for everyone,” a source close to the family exclusively tells Us Weekly. “Will knows the road to redemption is going to be a long and painful one, and there’s a part of him that’s grown to accept he’ll never be able to fully repair the damage that was caused.”

Smith’s family — including wife Jada Pinkett Smith, sons Tre, 29, and Jaden, 23, and daughter Willow, 21 — have avoided explicitly commenting on the situation in order to avoid attracting even more attention. “They know the best course of action is to stay tight-lipped,” the insider said. “The only healer is time.” 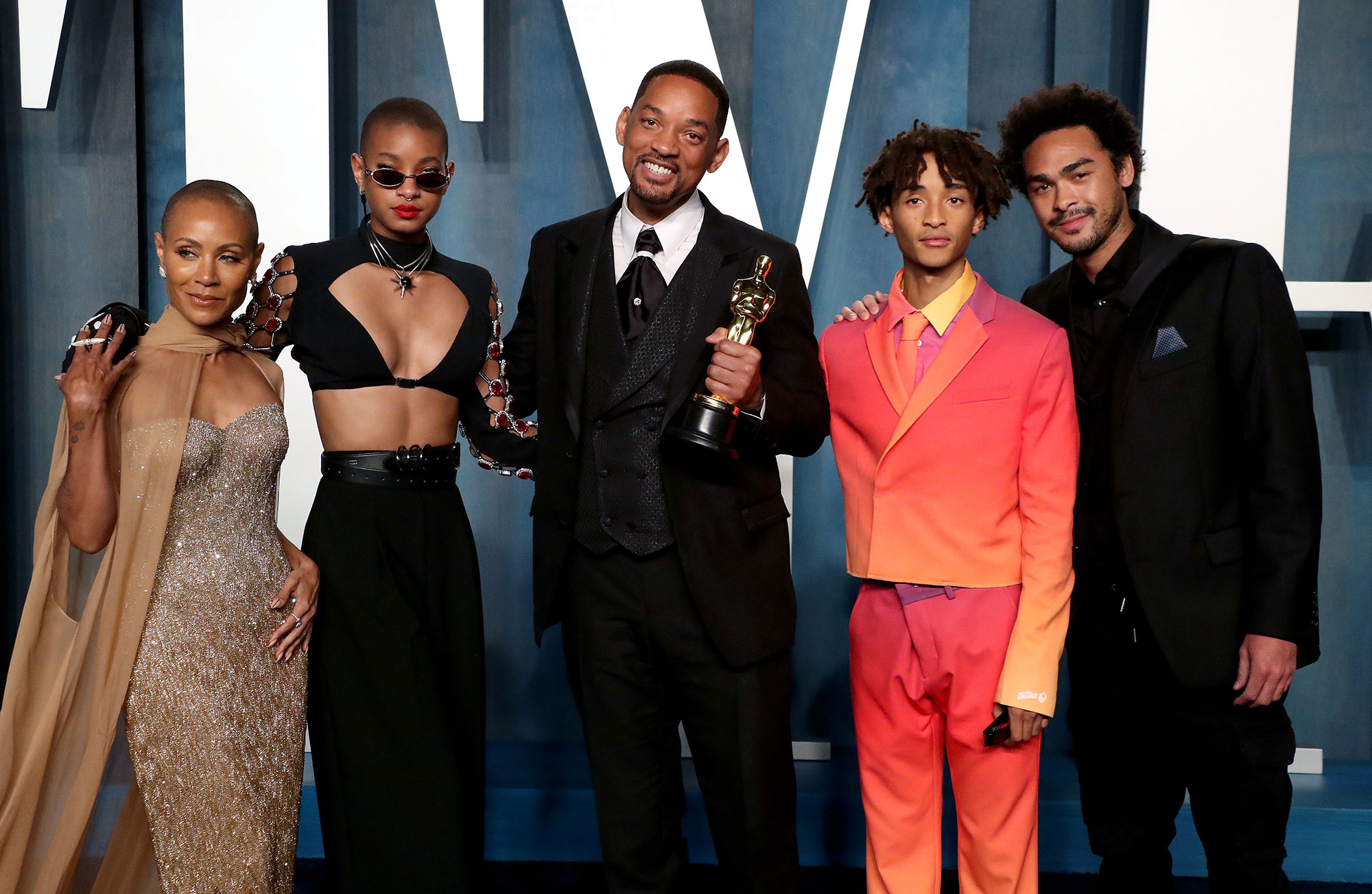 The Fresh Prince of Bel-Air alum, 53, made headlines on March 27 when he slapped Rock, 57, during the ceremony. As the comedian was presenting an award, he made a joke about Pinkett Smith, 50, appearing in G.I. Jane 2, referring to her shaved head. While the Matrix actress rolled her eyes, Smith stormed the stage and slapped Rock, before returning to his seat and telling him, “Keep my wife’s name out of your f–king mouth.”

What Does Will Smith’s Academy Resignation Mean After Oscars Incident?

The following day, the “Gettin’ Jiggy With It” rapper publicly apologized to Rock for his “unacceptable and inexcusable” reaction at the awards show. “I would like to publicly apologize to you, Chris. I was out of line and I was wrong. I am embarrassed and my actions were not indicative of the man I want to be. There is no place for violence in a world of love and kindness,” Smith wrote in a statement via Instagram. 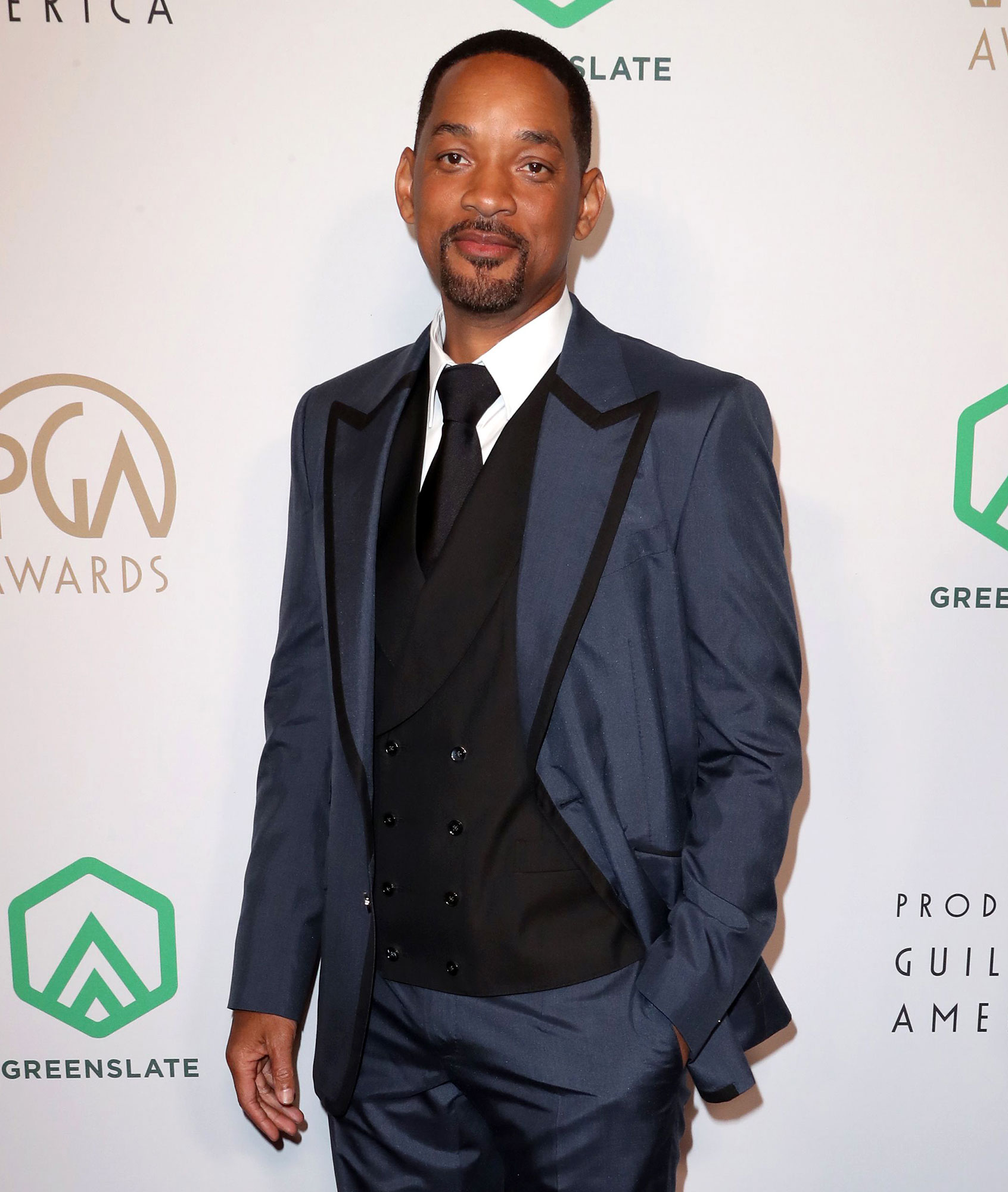 He continued: “I would also like to apologize to The Academy, the producers of the show, all the attendees and everyone watching around the world. I would like to apologize to the Williams Family and my King Richard Family. I deeply regret that my behavior has stained what has been an otherwise gorgeous journey for all of us.”

Pinkett Smith seemingly reacted to the incident on March 29, when she shared a quote on Instagram that read, “This is a season for healing and I’m here for it.”

That same day, Willow shared a quote of her own via Instagram, reading, “You know who’s going through a lot right now? Literally everyone. Just be kind.” On Saturday, April 2, she shared some philosophical musings via Twitter that some fans interpreted as a response to her father’s Oscars scandal. “The meaning of life is found in challenge,” Willow wrote. “Life is a series of reactions.”