Janey Byrne had her breast implants removed five times after she claimed they became toxic.

But with her most recent implant removal last year, the 50-year-old lasted half a year before deciding to go under the knife for the sixth time.

She claims her natural boobs were saggy after all the surgery and was left a breast size AA.

In 2017, Janey, from Lincoln, said her husband Dave joked that her 36AA boobs made her look like a man – which knocked her confidence.

“I had always disliked my boobs”

She said: “I had always disliked my boobs so finally plucked up the courage in 2005 to get them done.

“I’m very tall and of an athletic build, so I wanted to get a boob job to make me look and feel more feminine.

“But just over a year later, my friend was found to have toxic implants so on a whim thought to get mine checked too.

“I got the shocking news that mine were in fact toxic and there was a chance of me being poisoned.

“My bad luck continued, when my next set of implants they were put in badly making the skin on my chest really, really tight, I then had to pay extra money to get them corrected.” 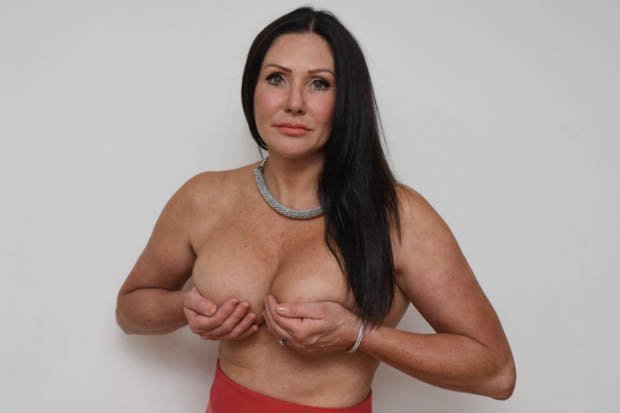 In total, Janey has undergone six breast surgeries due to a range of different complications.

While her third implants were too large, her fourth and fifth ones ruptured due to her body rejecting them.

But in June 2018, Janey had her sixth set of implants and hopes this will be her final boob job.

“I’m so pleased I’ve got my implants back in – despite the years of drama I’ve endured,” she added. 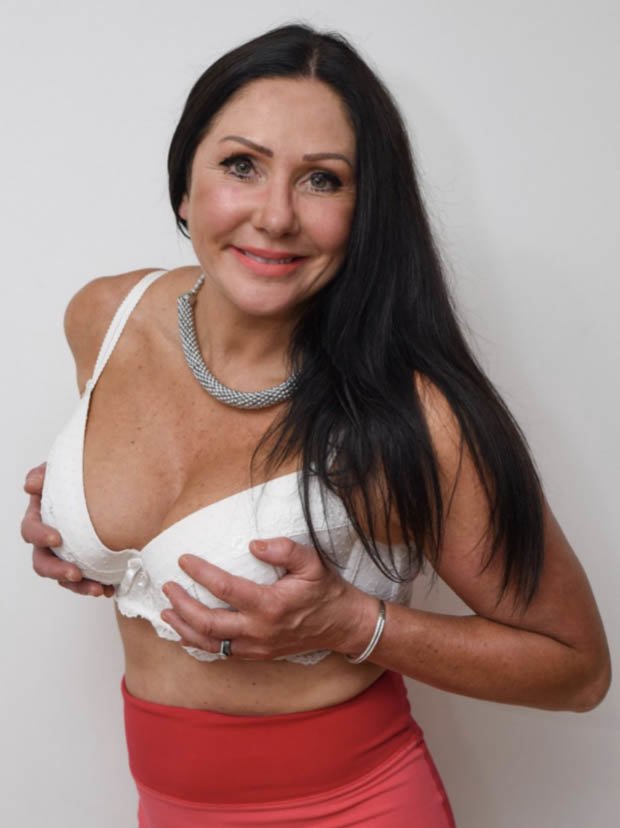 She continued: “The six months I went without any implants last year was horrible as I had no self confidence at all.

“I ended up booking an appointment at Spire Hospital in Hull begging to have them back in.

“That was seven months ago and everything seems to be looking okay – let’s hope it stays that way.

“At one point, my husband even had to sell his BMW to get £4,000 to help pay for one of my procedures.

“While I know I’ve spent a lot of money – it was all worth it to help my self confidence: however I strongly advise other women to do their research.”