Best star snaps of the week: Bikes, bags and bears. Oh my!

Woody Harrelson decked an overzealous photog Wednesday after he allegedly took several photos of the actor and his daughter, according to DC police.

Per an incident report obtained by Page Six, police were called to Washington, DC’s famous Watergate Hotel at 11:03 p.m. Wednesday night, with Harrelson, 60, reporting the incident.

Police say that a man who appeared to be intoxicated had been taking photos of Harrelson and his daughter, NBC reports, when the “Zombieland” star allegedly approached the man to tell him to stop and to delete the photos he’d already taken.

Harrelson claims the man then lunged at him “in an attempt to grab his neck,” according to the report. In self-defense, the actor then punched the unnamed aggressor in the neck, the report reads. 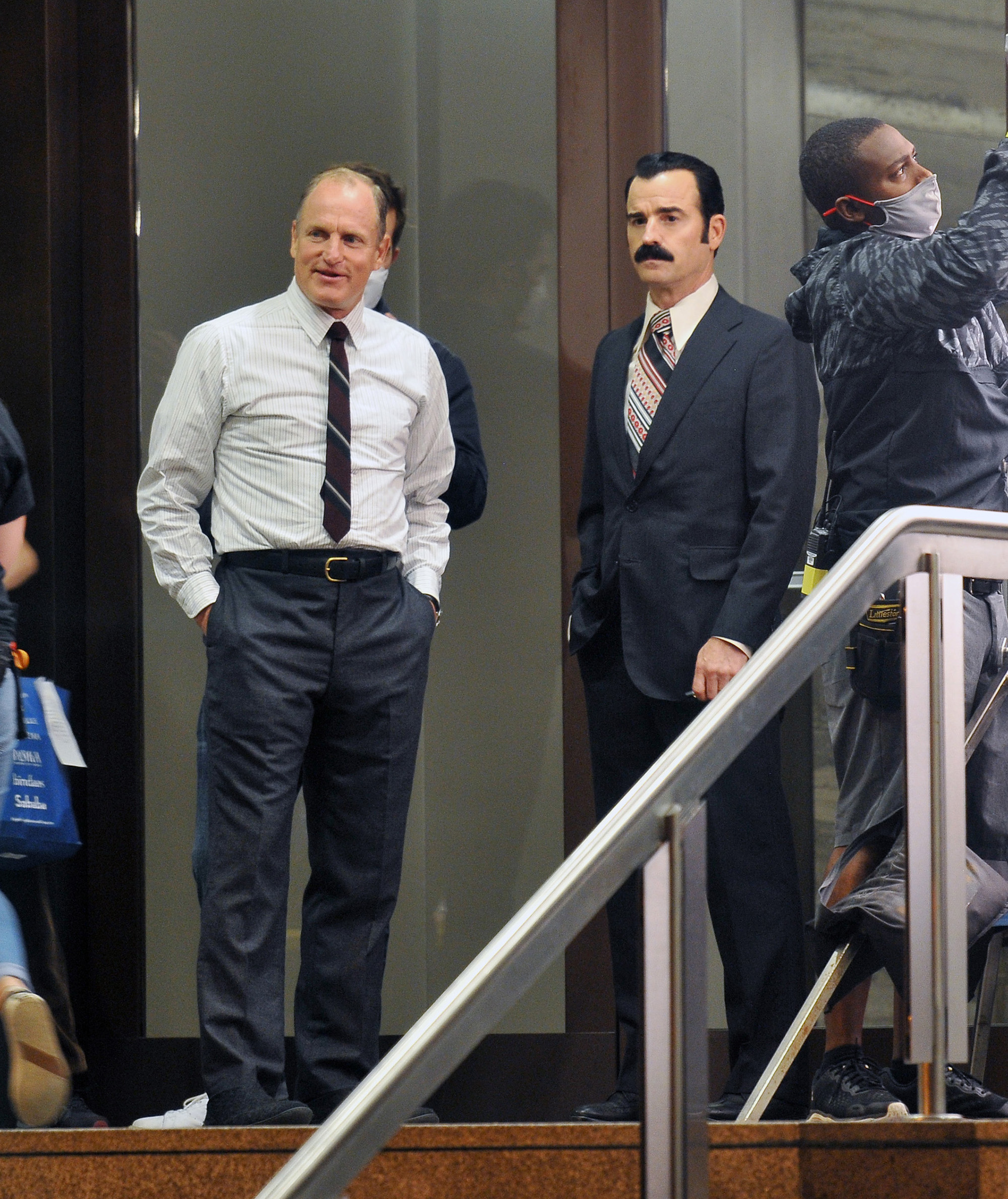 The man was questioned in his hotel room, and charges are currently pending, as the investigation is ongoing. The man’s name will be released once he is charged.

Harrelson is father to three daughters — Makani, 15, Zoe, 25, and Deni, 28 — whom he shares with his wife, Laura Louie. It is unclear which daughter was with her famous father during the incident.

Harrelson is currently in the District working on the upcoming HBO miniseries, “The White House Plumbers,” about the Watergate scandal.

Production of the five-part limited series was briefly put on hold in August after an on-set shouting incident involving series director/executive producer David Mandel and a member of the prop department sparked an investigation.

The probe has since been concluded, Deadline reports, and production resumed with “additional protocols.”