Zendaya shares sweet photo with Tom Holland on his birthday

Zendaya: It’s great to have Tom Holland’s love and support

Many of Zendaya’s fans have been fooled by a recent TikTok prank claiming the actress is pregnant with boyfriend Tom Holland’s baby.

The now-viral, fan-created clips feature a fake ultrasound that appears to be posted by the “Euphoria” star, which then cuts to a video of Kris Jenner dancing to “Lady Marmalade.”

The trend is known as getting “Krissed,” in which viewers are lured into believing a faux story.

Since Zendaya’s Twitter supporters weren’t totally in on the TikTok joke, they became perplexed when she began trending on the other social media platform.

“Wait Zendaya is pregnant?” one puzzled fan tweeted, while another wrote, “I need to know who’s y’all source is because why everybody on the [timeline] saying this.” 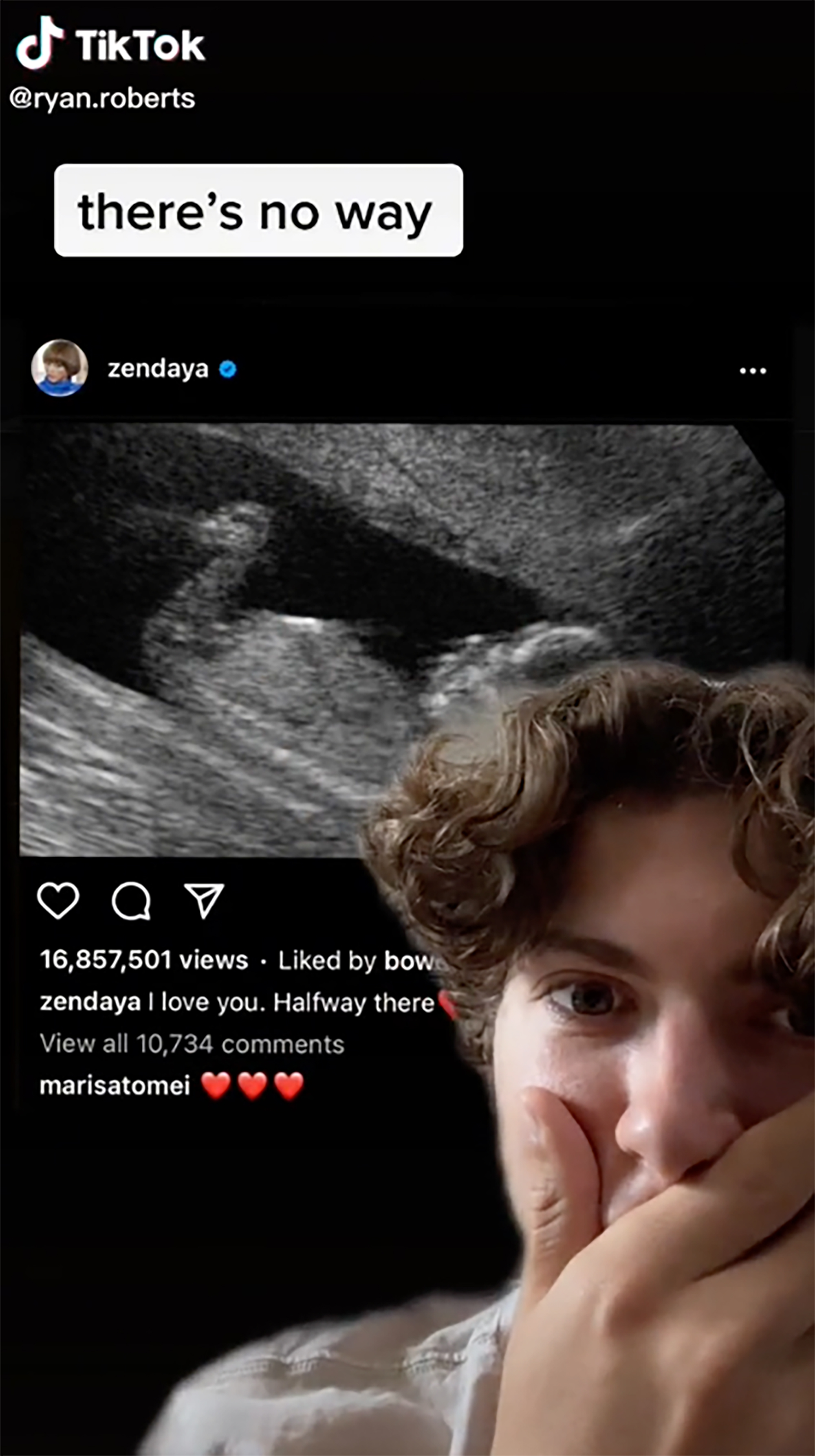 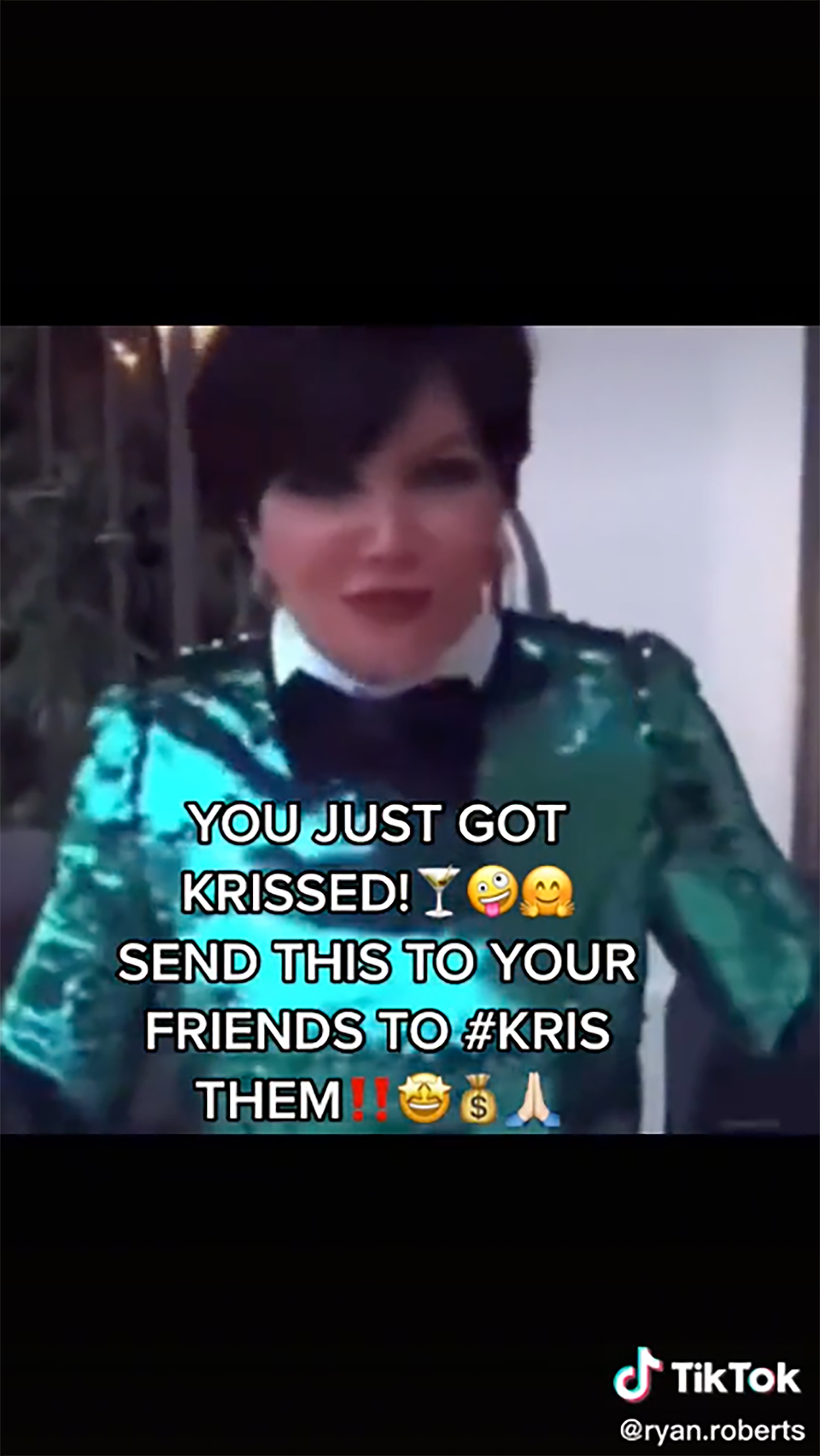 Ryan Gosling is tan and shirtless as Ken in 'Barbie' movie