Sydney Sweeney breaks down in tears over Emmy nominations

Zendaya shares sweet photo with Tom Holland on his birthday

Zendaya may be on her way to winning more Emmys, but she probably won’t score the title of “Top Chef” anytime soon.

The “Euphoria” star had to get stitches after injuring herself while cooking Wednesday and documented the experience on her Instagram Story.

“See now…this is why I don’t cook,” she captioned a photo of her bandaged-up pointer finger, though her manicure remained intact.

Zendaya, 25, then shared a snapshot of a doctor stitching up her sliced finger, writing, “Update.”

In a selfie uploaded later that day, the actress raised up her stitched finger while dressed casually in a white tank top, writing, “Baby’s first stitches lol back to never cooking again❤️.” 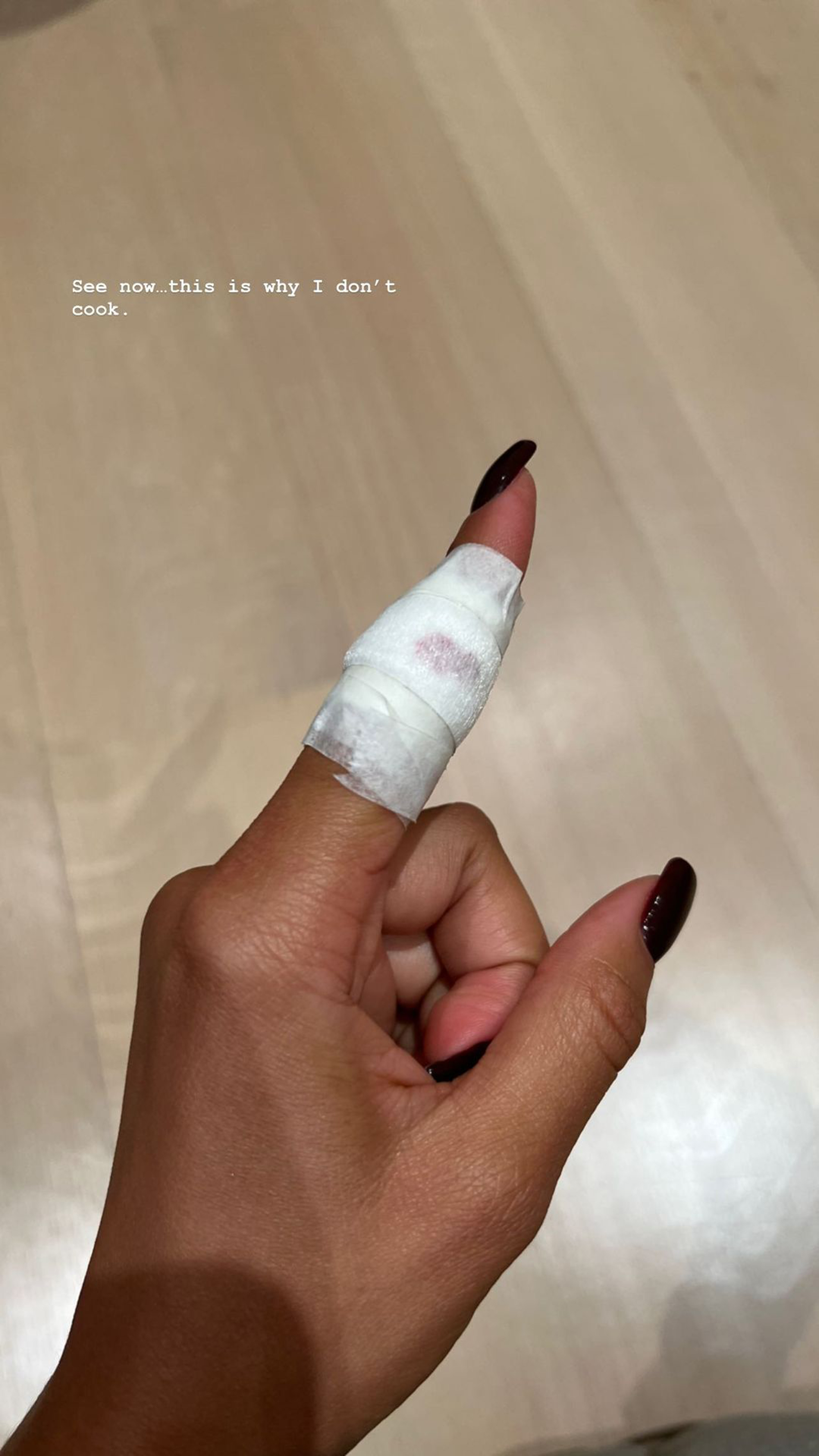 Zendaya tagged her assistant Darnell Appling, who accompanied her as she received medical care.

“Never a dull moment with @zendaya no pun intended 🤦🏾‍♂️ 😂 ,” Appling wrote on his Instagram Story, cracking a joke about his boss cutting herself with a sharp knife, along with a selfie taken while he waited for the HBO breakout. 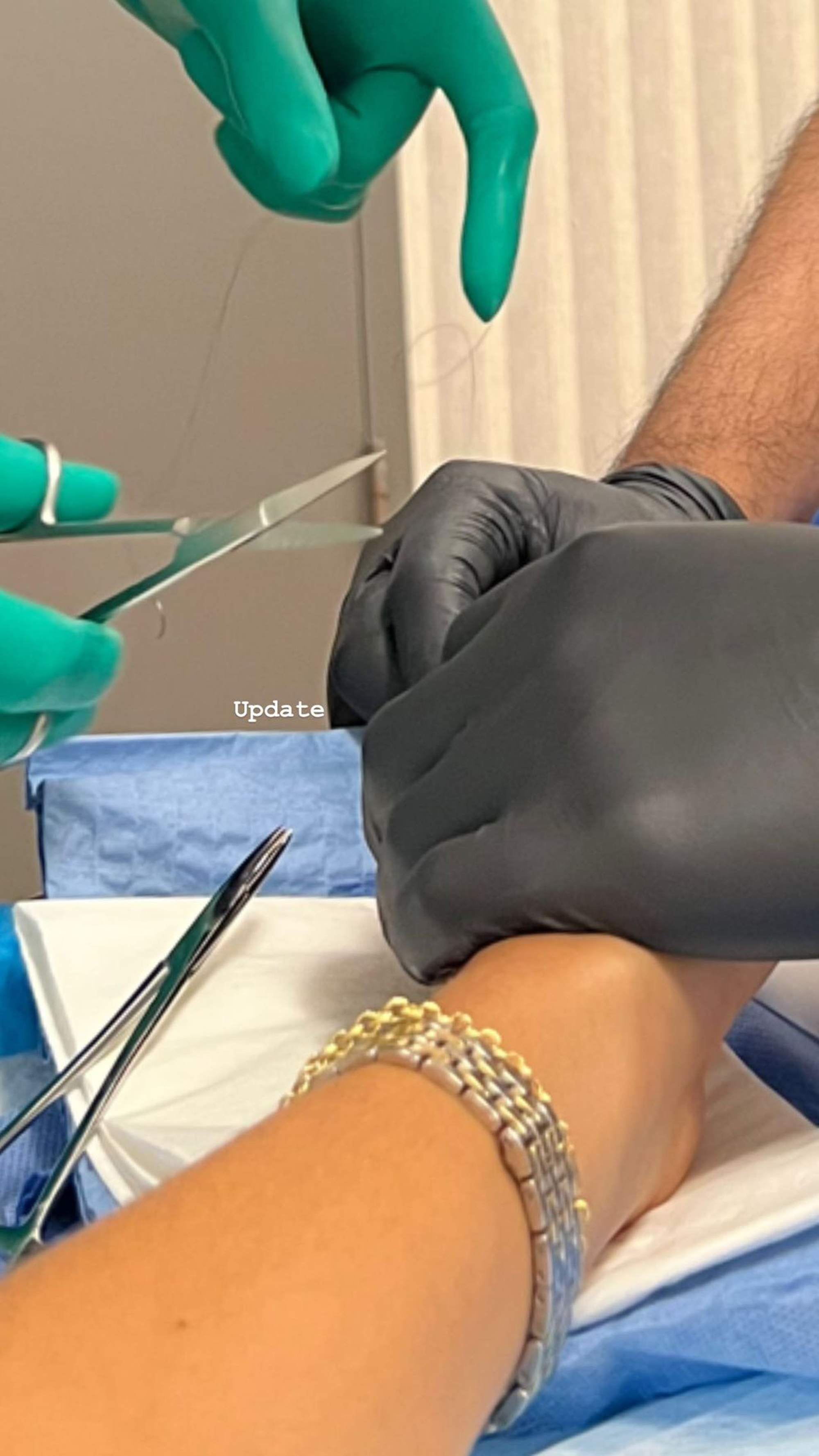 He added, “Dear God, help me keep this little heffa safe cause she clumsy as hell 🤦🏾‍♂️.”

It is unclear what Zendaya was cooking at the time of the incident, and her rep did not immediately respond to Page Six’s request for comment. 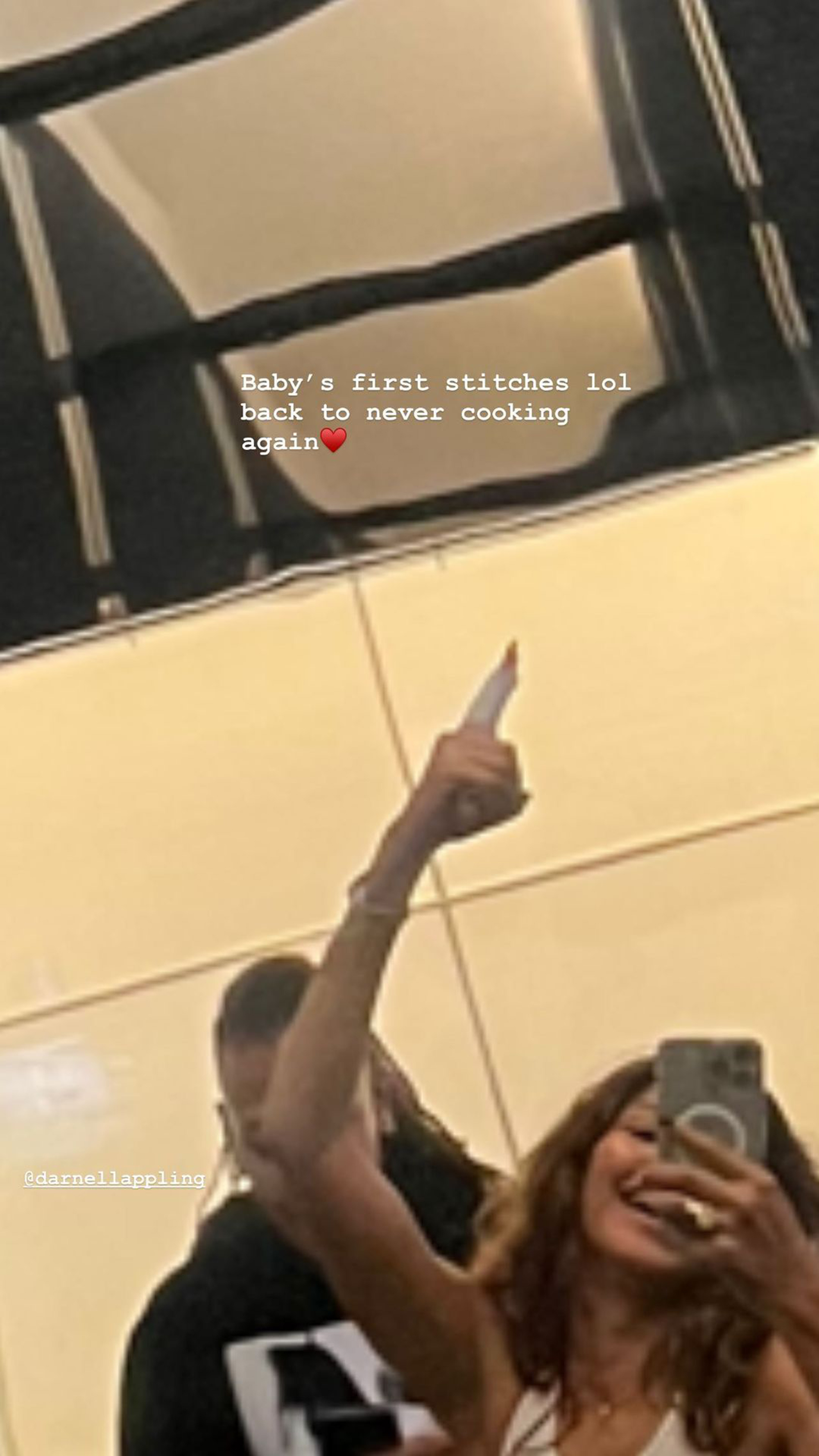 The “Shake It Up” alum may have been making a celebratory meal, though, as she was nominated for four 2022 Emmy Awards Tuesday for “Euphoria.” She also broke a record, becoming the youngest female producer to be nominated at the awards show.

And this isn’t the first time Zendaya has smashed records. She made history in 2020 by becoming the youngest winner of Outstanding Lead Actress in a Drama Series, at the age of 24, for her role as teen drug addict Rue. She was also only the second-ever black woman to win in the category.