CITY breaks are back on, at last.

And with airlines slashing prices on popular routes across Europe, now’s the time to book a quick budget getaway. 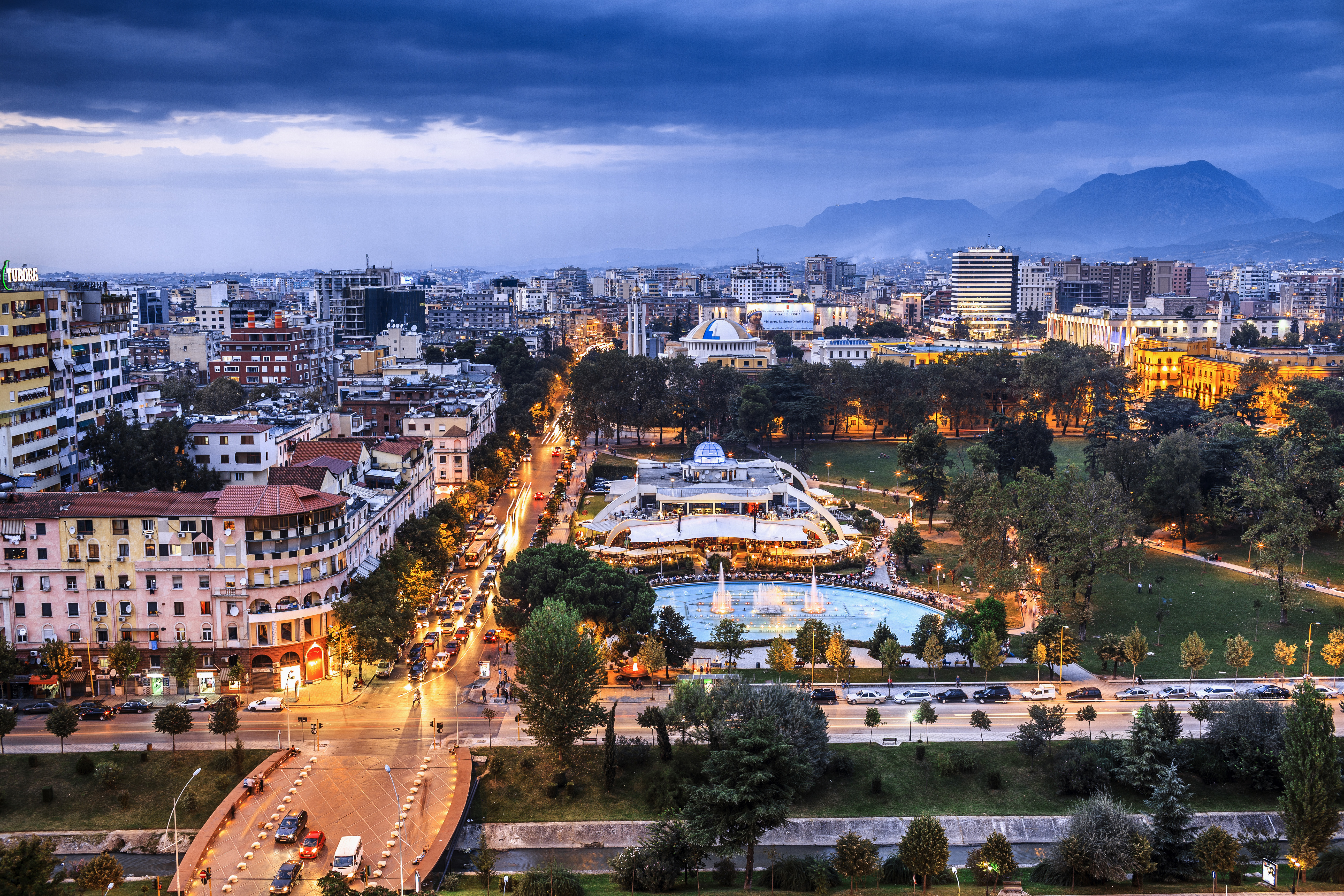 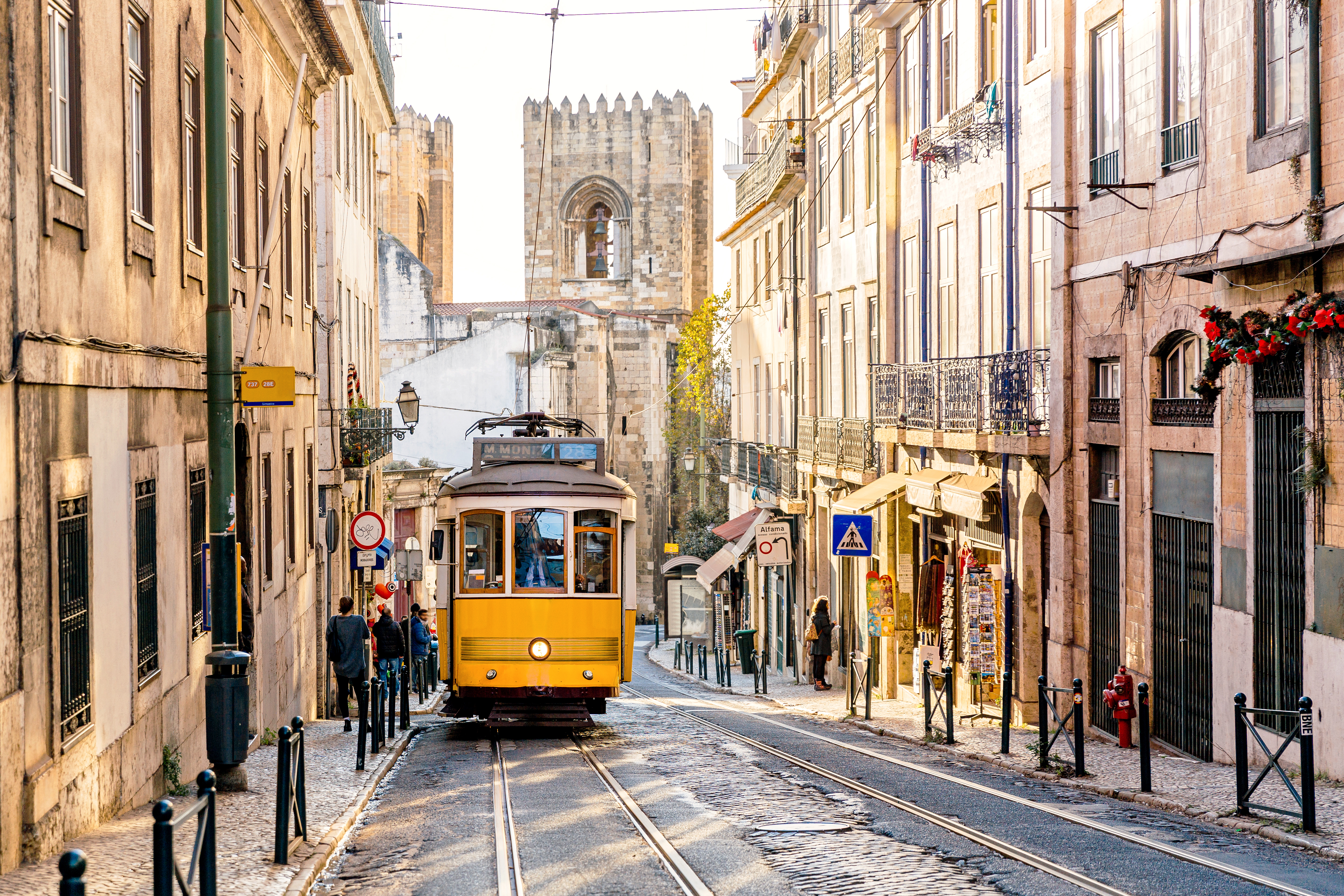 Those wanting to bag a proper bargain should look to the east of the Continent, according to the latest Post Office Travel Money City Costs Barometer.

This year, the survey found that nine of the ten cheapest cities are in eastern Europe.

And they are all on the green or amber list.

So fully-jabbed holidaymakers visiting these city hotspots will only need to fork out for one PCR test when they get home to the UK.

Tirana, the capital of Albania, topped the list of cheapest cities this year, where the average weekend getaway costs only a third of a break to the highest-priced cities, such as Reykjavik in Iceland and Oslo in Norway.

In Tirana, two nights’ accommodation at a 3H hotel, an evening meal with wine and sightseeing, among other typical city break items and activities, will set the average traveller back only £132.41, according to the Post Office’s “barometer basket”.

Katowice in southern Poland and the Lithuanian capital of Vilnius were revealed as second and third most affordable.

The only western European city to make it to the top ten this year was Portugal’s capital Lisbon, with a 7.9 per cent fall in prices pushing it from tenth place last year up to fourth.

A getaway here, including all the “barometer basket” goodies, will set visitors back £180.36, which is less than half what it costs to holiday in the popular cities of Bruges and Amsterdam.

Other cheap places include Riga in Latvia, Warsaw and Krakow in Poland, Zagreb in Croatia, Budapest in Hungary and Bratislava in Slovakia. 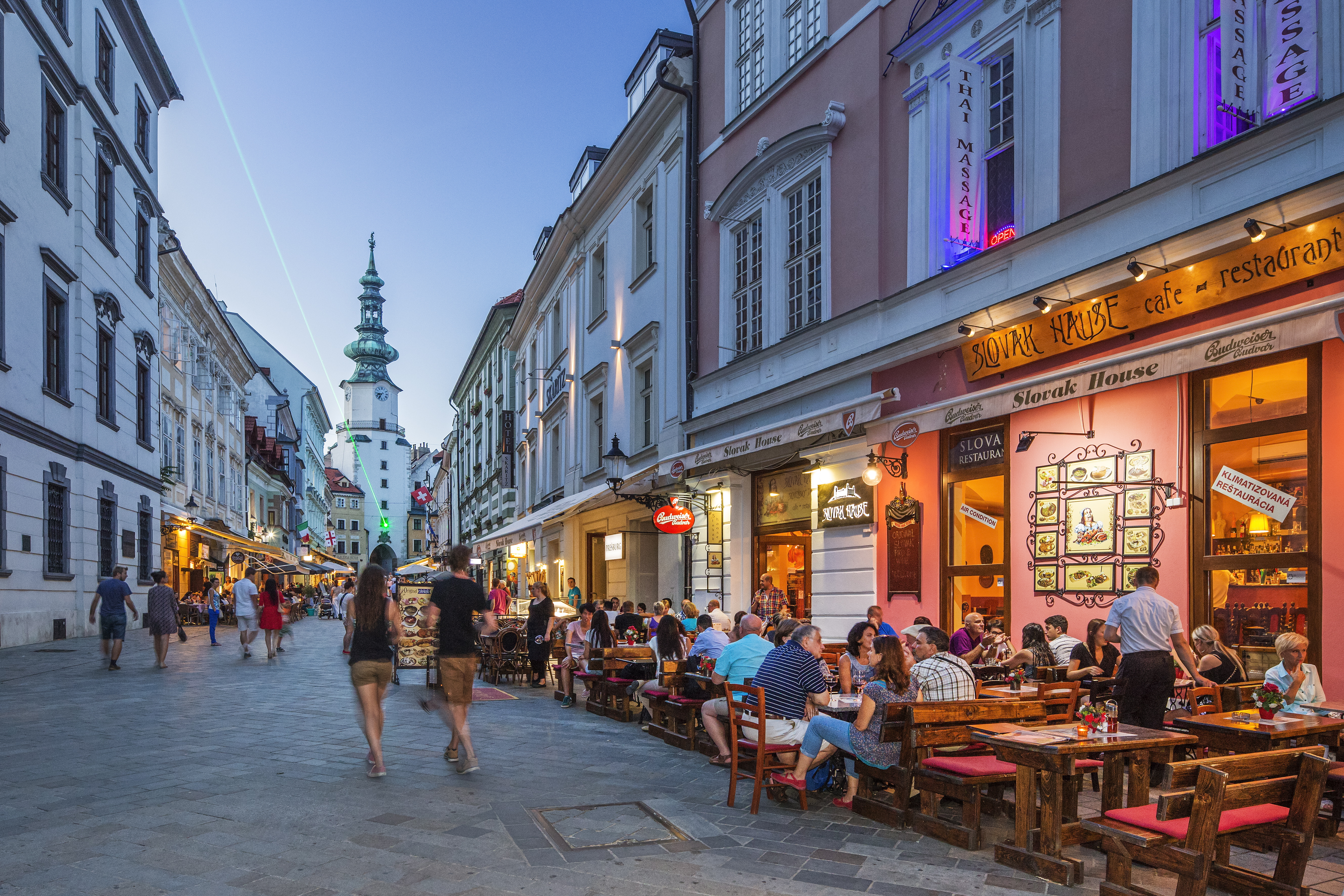 All of which cost under £225 for a two-night trip.

And if you want to go, now is the time to book.

According to the survey, British dosh is holding its value and city breakers could get as much as 9.2 per cent more foreign cash for their pounds than a year ago.

Nick Boden, head of Post Office Travel Money, says: “Sterling is currently stronger against every European currency, which has had a positive impact on prices abroad.

“However, the wide price variations mean Britons planning city breaks would be wise to do their homework.

“Comparing costs for accommodation, food, drink and sightseeing could save them hundreds of pounds.” Luckily, the survey has done these comparisons for us.

The cheapest place for a beer is Lisbon, where one 330ml bottle of lager costs £1.76 on average.

It is also a decent place for budget grub, with a three-course meal for two, plus a bottle of house wine, costing £45.67. Tirana has the cheapest nosh though, along with accommodation.

The same three-course meal here costs an average of £38, which is significantly less than Stockholm, where you would fork out £138.15.

But when it comes to overpriced booze, Paris beats almost every city, with the average bottle of lager there costing £5.45.

But it’s not all bad news for the French capital.

The report shows that Paris, along with Spanish capital Madrid, has become much more affordable in recent years, with accommodation costs plummeting by 22 per cent and 21 per cent respectively from last year.

But if you want to make it budget-friendly, perhaps it’s best to ditch the beer . . .