A flight attendant employed by American Airlines died during a recent flight, the carrier announced.

Joe Tormes, a flight attendant based in St. Louis, passed away suddenly on July 5. Tormes was working a flight with his wife Elsa Jett-Tormes when he died, airline officials told employees in a letter shared with Fox News.

The late steward had worked for American Airlines for 20 years. 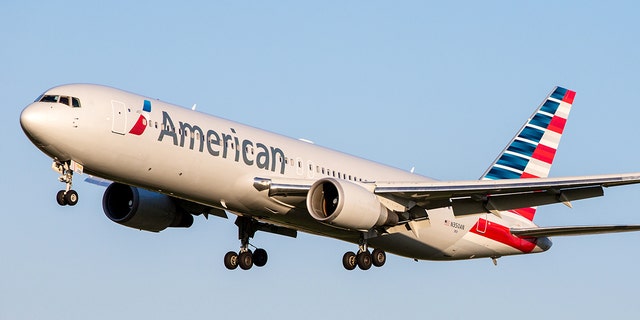 A flight attendant employed by American Airlines passed away during a recent flight, the carrier has announced.
(iStock)

“We know that many of you worked with Joe and know you will miss him deeply,” the carrier said in a statement. “Those who also work with Jett, as well as our entire flight attendant family, will want to be sure and keep her and their son, Brandon Jett, in your thoughts during this difficult time. We are working directly with the family to support their needs.”

“Our hearts go out to all who knew and worked with Joe.”

American Airlines did not release Tormes’ age or cause of death.

In the letter, the airline thanked airport customer service and flight ops teams at St. Louis for supporting Jett and the passengers.