AMSTERDAM stag and hen parties are over as the city looks to ban boozy tourists and tourists "dressed like a penis".

The Dutch capital has announced further restrictions tourists will face when visiting, including temporary alcohol bans as well as new rules for cannabis cafes and the red light district. 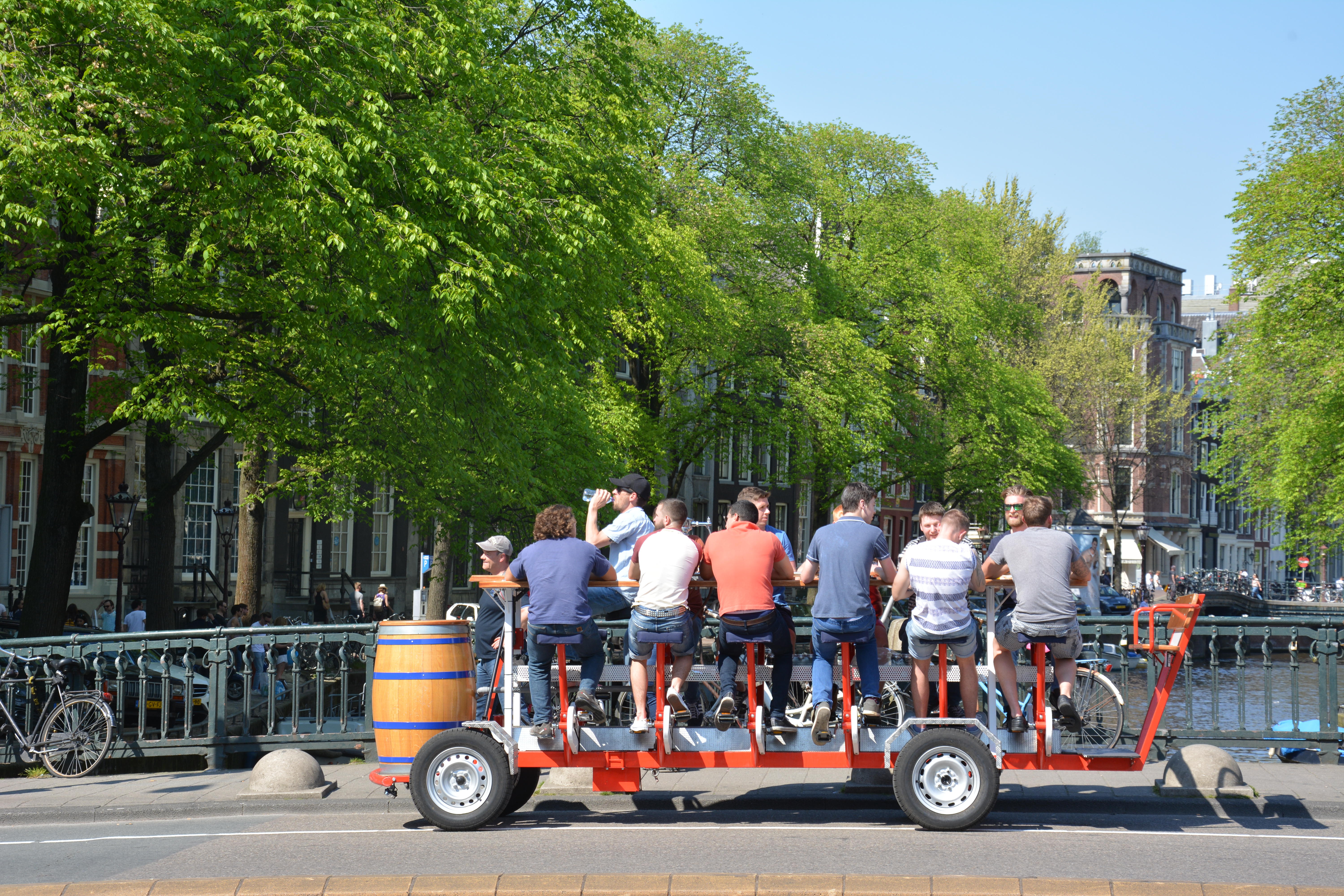 The Netherlands is opening to fully vaccinated tourists, or tourists with a negative Covid test, from July 1 as part of the EU's reopening plan.

However, Amsterdam's city hall made a statement about the tourists no longer welcome, explaining: "We do not want to go back to what we saw before the pandemic, where massive crowds in the Red Light District and the city’s entertainment areas caused a nuisance to residents.

"Visitors who respect Amsterdam and the people of Amsterdam have always been welcome and will, of course, remain so.

"Visitors who treat our residents and heritage with disrespect are not welcome. The message we have for them is: don’t come to Amsterdam."

In 2019, nine million tourists visited the city, although these numbers dropped during the pandemic. 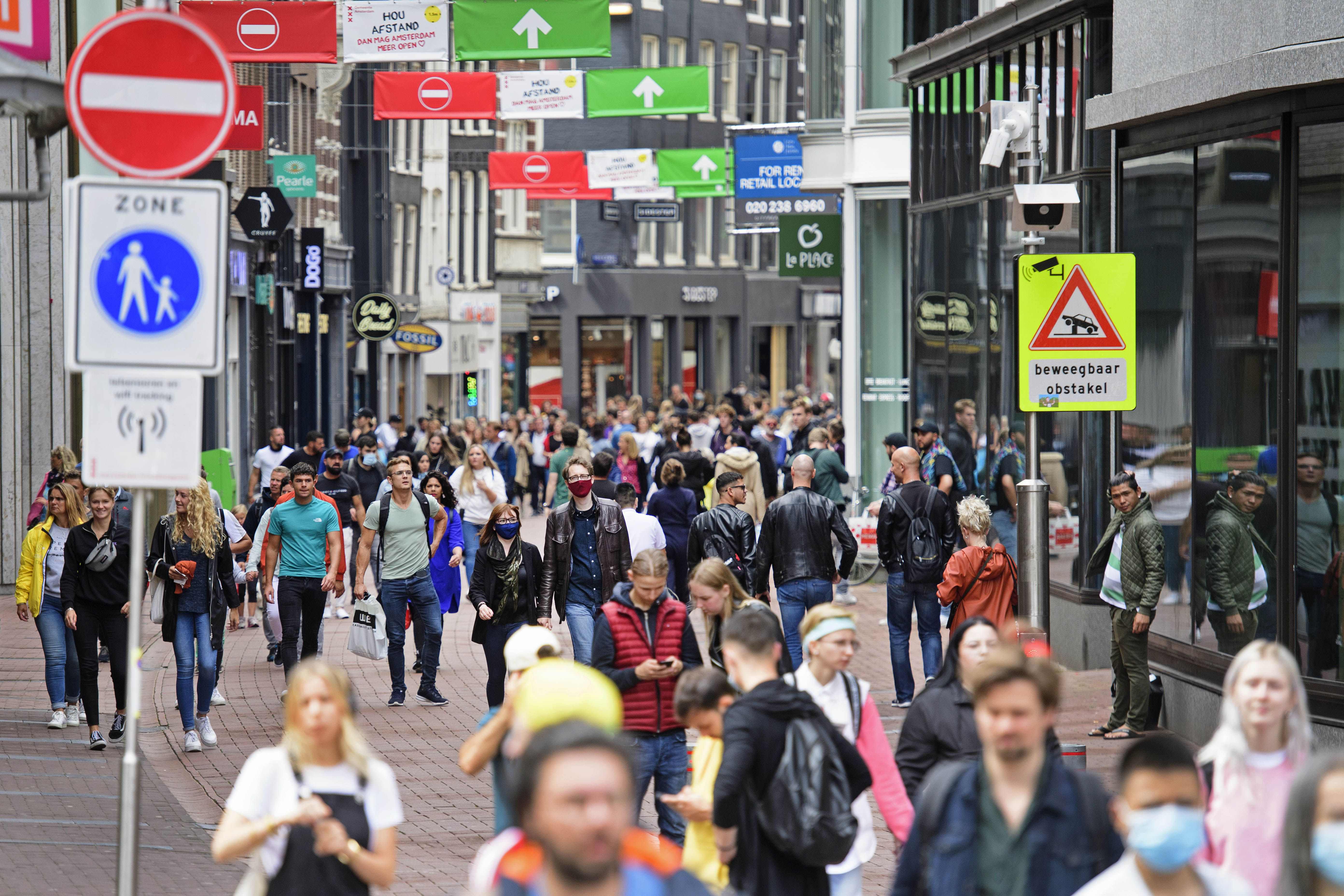 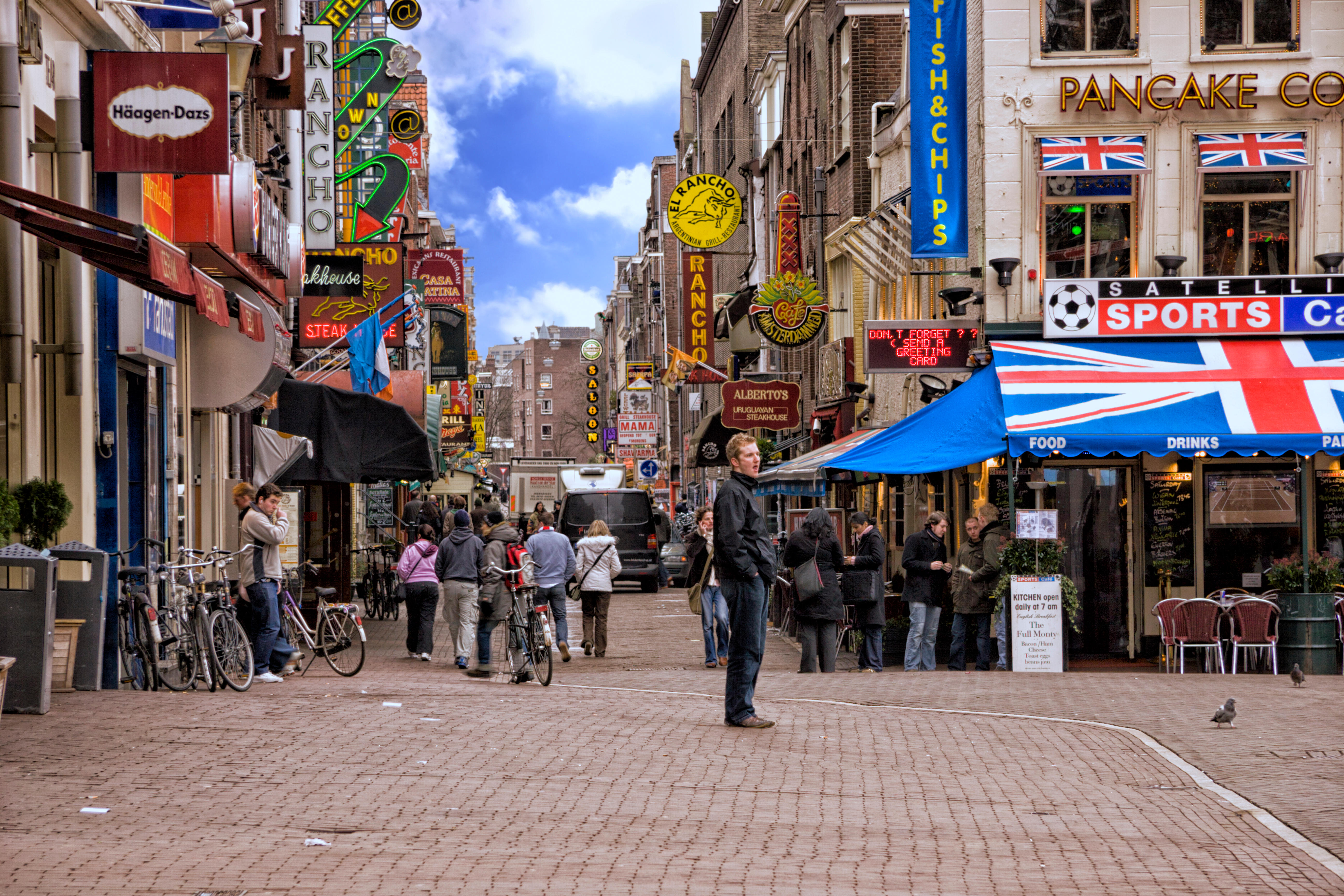 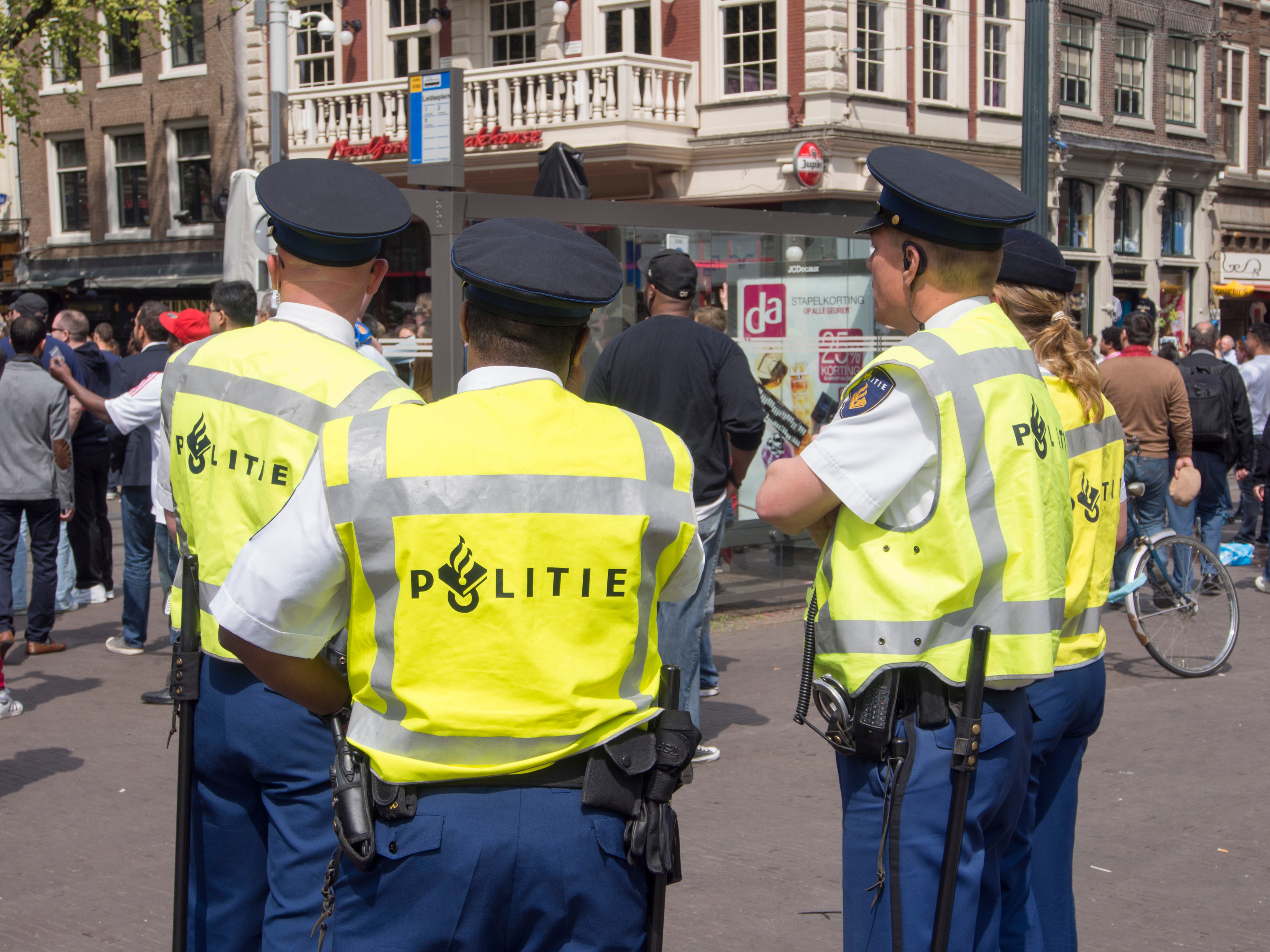 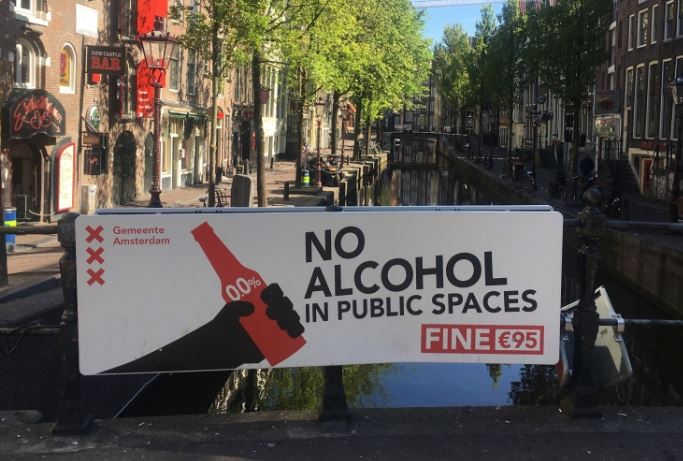 Rob Hofland, a D66 party councillor, also told local media: "If it is your intention to see the most beautiful city in the world, come to Amsterdam.

"If your intention is to booze and misbehave, dressed like a penis, look elsewhere."

Other measures including more police especially at weekends who can issue fines for rule-breakers, as well as further restrictions on short-term rentals with a 30-day annual limit.

Temporary bans on booze, music speakers and laughing gas will also be enforced if crowds being too large.

The city previously announced new restrictions including banning tourists from cannabis cafes, and only allowing residents to shop at the city's 166 marijuana-selling establishments. 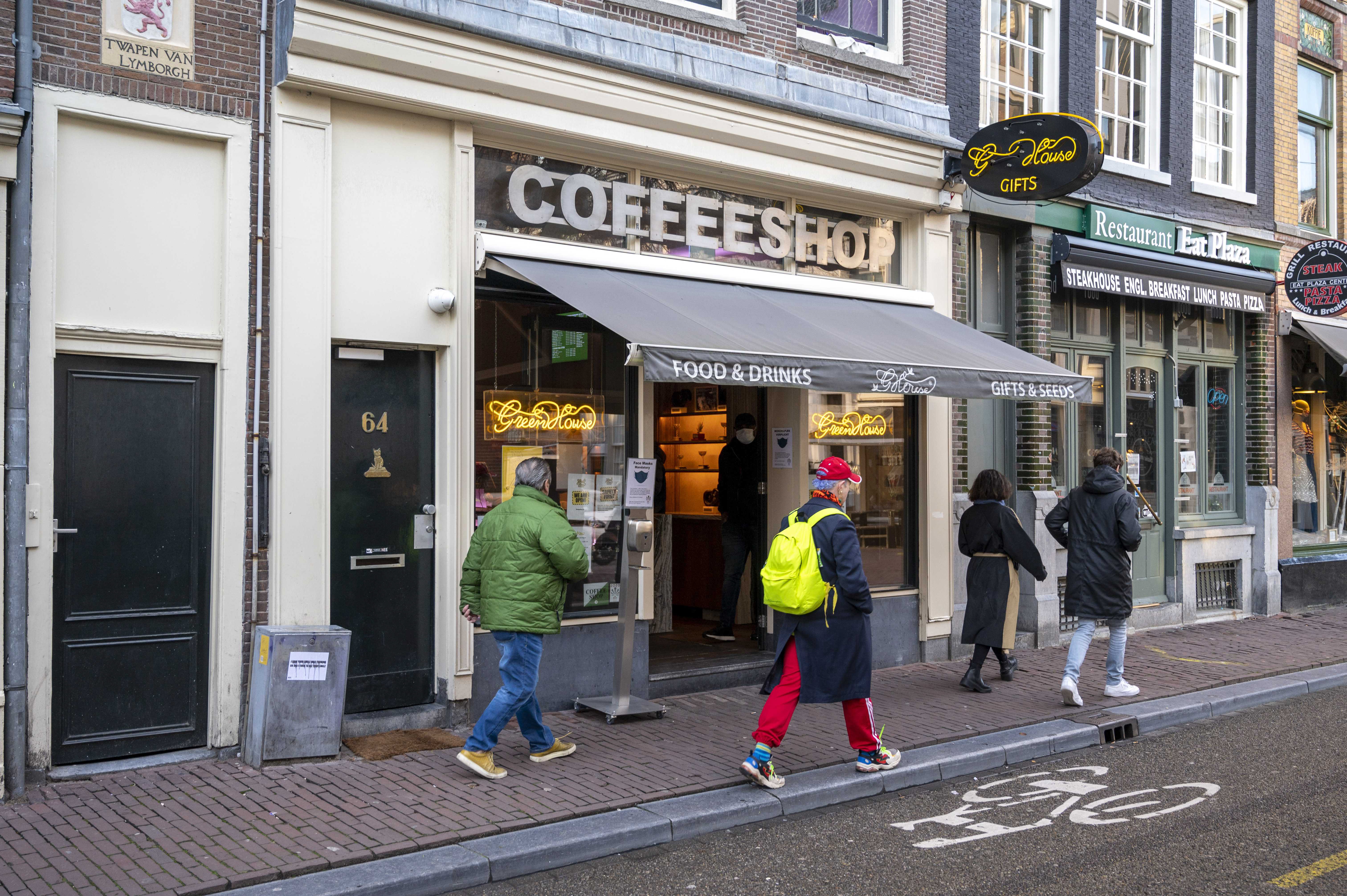 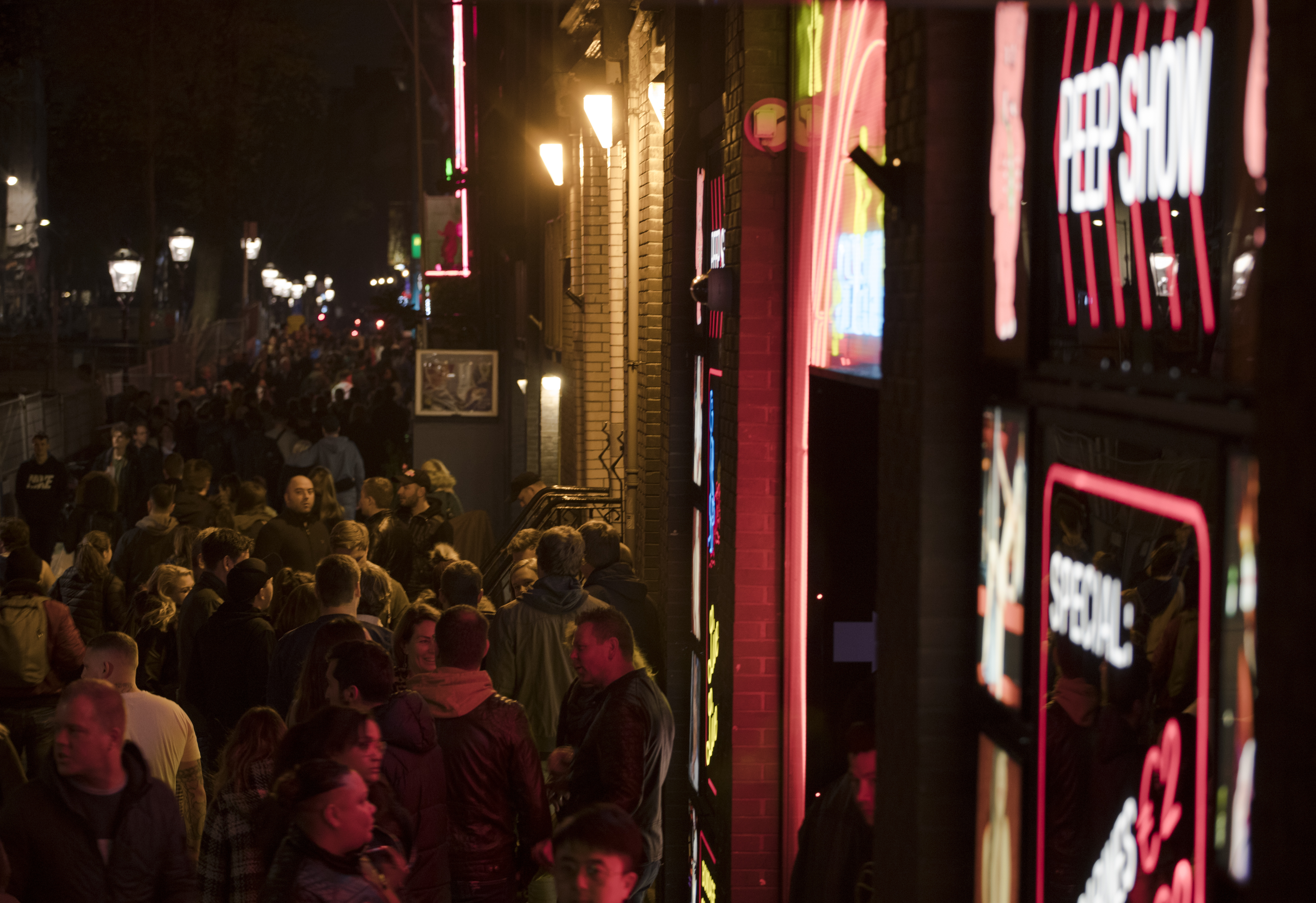 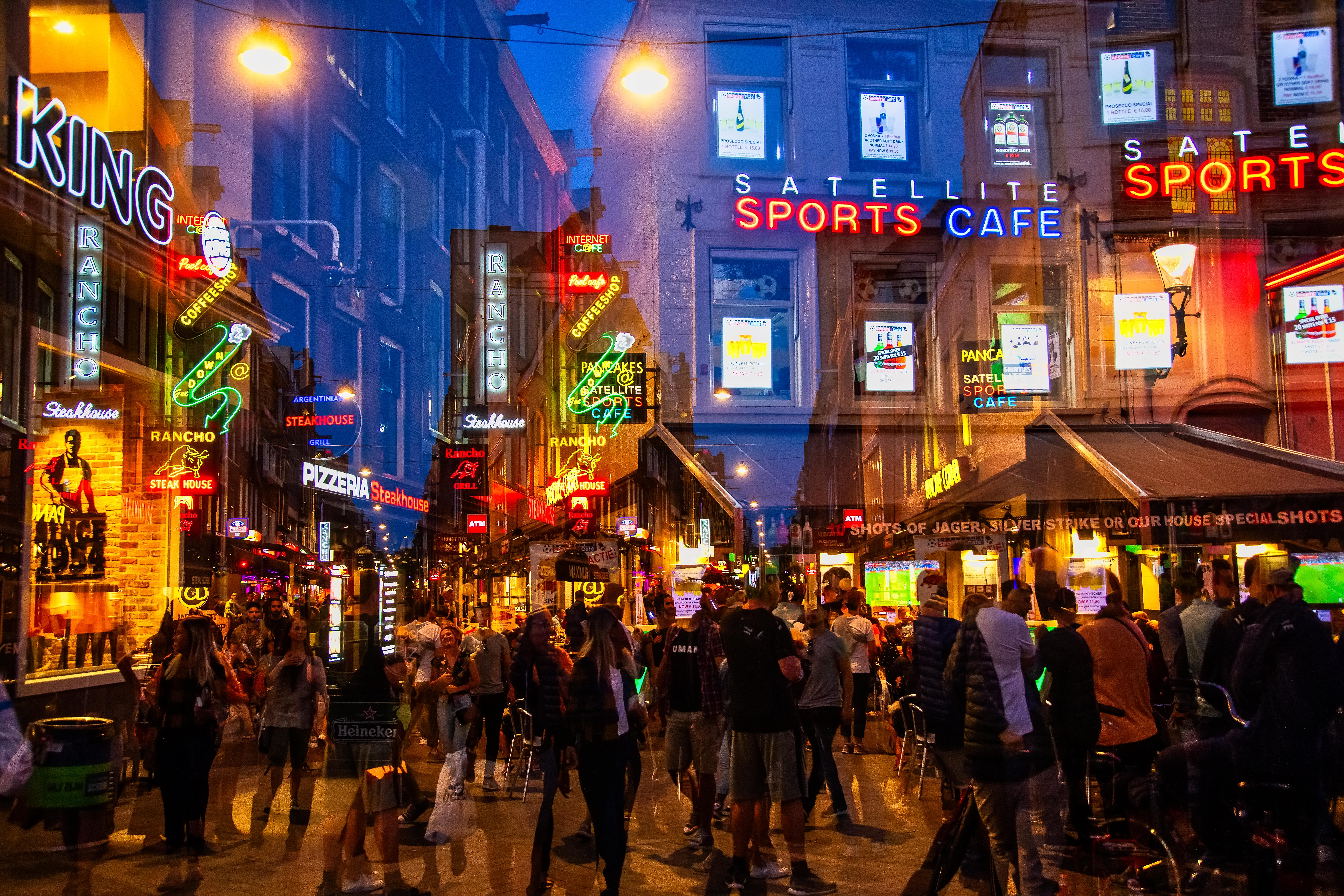 Cannabis is technically illegal in the Netherlands but possession of fewer than five grams (0.18 ounces) of the drug was decriminalised in 1976 under a "tolerance policy".

Production of the drug remains banned but coffee shops are permitted to sell it.

Local bar owner Robbert Overmeer warned that tourists coming just for the cannabis cafes were the first to return, and behaved the worst.

He told the Telegraph: "The message should be, for [badly-behaved] people who come, from England, for example, that there’s a big chance that you’ll be spoken to or fined. Amsterdam will not accept it any more."

Amsterdams famous red light district is being clamped down on with a ban on guided tours for groups of 15 people or more, with some 115 guided tours passing through the district every day during peak season.

Shop workers in the De Wallen area of the red light district slammed tourists who continue to take selfies in the area.

However, sex workers in Amsterdam hit back at the plans, claiming guides are often helpful in educating tourists in acting respectfully to the women.