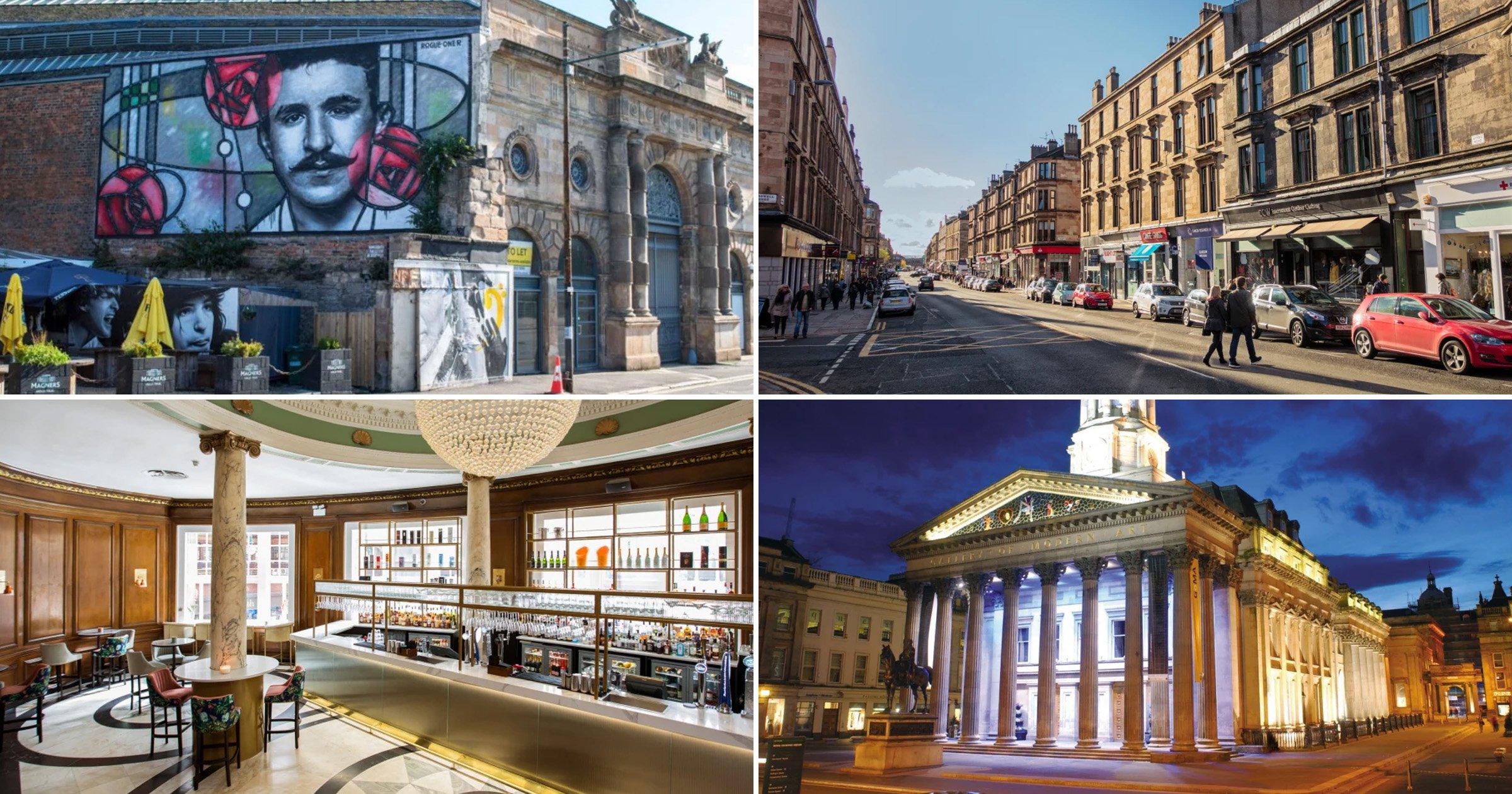 The spotlight is on Glasgow this month as the world’s leaders gather for the COP26.

But don’t let the environmental talks be the only thing you think of when it comes to this stunning Scottish city.

From a walking tour dedicated to the art of the city’s most famous son Charles Rennie Mackintosh to food cooked by Michelin-starred chef Lorna McNee, here’s what should be on your Glasgow bucket list:

The Glasgow Central hotel has a slightly new name – it’s now the Voco Grand Central – and a rejigged look. Dreamily positioned for train passengers inside and above the city’s grand, eponymous station and below an iconic clock tower, it dates to the 1870s.

The focal Champagne Central bar remains, with entry to it taking guests past
a new gallery wall featuring public-made paintings of such legendary past guests as JFK and Frank Sinatra.

The world through women’s eyes

The first of a series of celebratory exhibitions is Drink In The Beauty, which showcases environmental-focused work by female artists from the museum’s collection, including amazing algae photographs by 19th-century botanist Anna Atkins (until January 23, free).

The 200-year-old Botanic Gardens are free.

Out on the South Side, the Star Bar famously offers three old-school lunch courses for just £3.

And all-day tickets on the efficient, three-carriage Subway cost just £3.

One of the founders of British Art Nouveau style, Glasgow-born designer, architect and artist Charles Rennie Mackintosh is now the subject of a city walking tour.

Running on Saturday mornings until late October, it covers his most famous still-
standing works, as well as covering how the temperance movement inspired Glasgow’s leading tea-shop entrepreneur to commission Mackintosh to design her famous cafés.

‘The tour lasts two hours,’ explains co-founder Liv Barber, ‘starting by a Mackintosh mural by the River Clyde and finishing, aptly, at a tearoom. We walk around 1.5 miles in total, squeezing in lots of lesser-known sights along the way.’

Glasgow’s most vogue restaurant has been around for 11 years. It was only this year, however, that Cail Bruich’s resident cook Lorna McNee became Britain’s only solo female Michelin-starred chef.

Devoted to seasonal ingredients – local where possible – her tasting menus might include langoustine accompanied by pink grapefruit and ponzu or a blue-cheese mousse framed by peach wisps.

Devouring them inside a smart, bistro-like space amid the hip West End district, each diner has reserved well ahead. ‘Bookings are only available up to 90 days in advance,’ says Rhianne Fyall, the reservations manager, ‘with dinner slots filling especially quickly.’

From £75 for seven courses

Byres Road, for instance, blends an absurd amount of trendy hairdressers with svelte patisseries, just-opened bar Juicy UK – home to a custom açaí bar – and boutiques like Finnieston Clothing’s new concept store, where some homeware is sold alongside earthy outerwear for both sexes.

The area of Finnieston itself, actually found across from elegant Kelvingrove Park, has the same liberal, studenty vibe plus a smattering of artisan coffee shops such as The Steamie.