WHEN you think of Texas, images of cowboys boots and BBQ crop up first.

While it isn't exactly wrong, the state capital of Austin stands out thanks to its rich musical history and diverse entertainment scene. 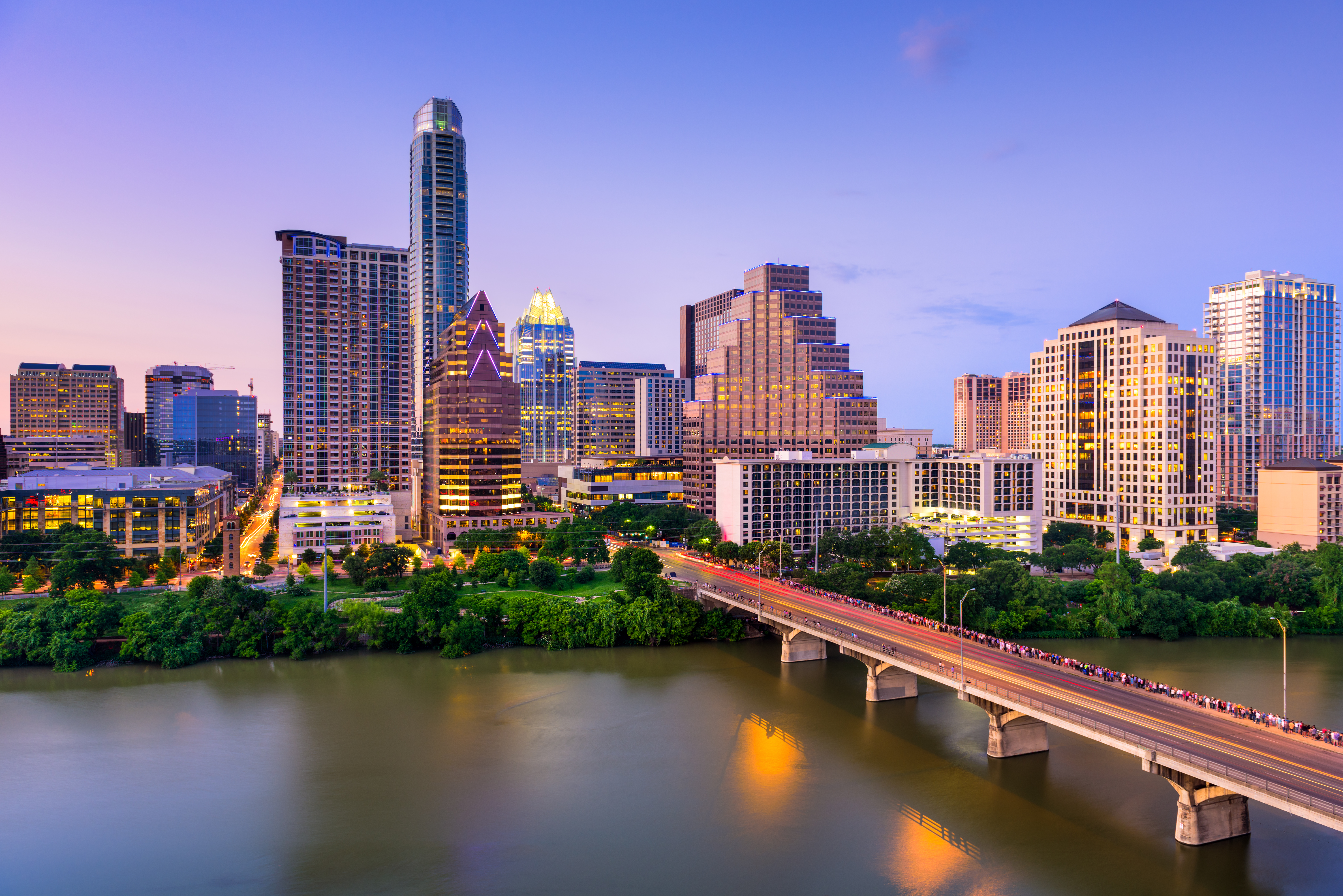 The modern city offers everything from music festivals and two-step to Gospel and Drag Queen brunch and everything in between.

So before you head to Austin, check out our guide to the best music stops in the city:

Many tourists flock to the city for famous festivals including South by Southwest in March and Austin City Limits in October.

But while these are the best known, there are smaller music festivals throughout the year.

During the summer, there is the annual Pecan Street Festival, which is celebrating its 42nd show this year.

It's all about the local bands and the two-day festival also includes art sellers, local food stores and children's activities such as bouncy castles and face painting. 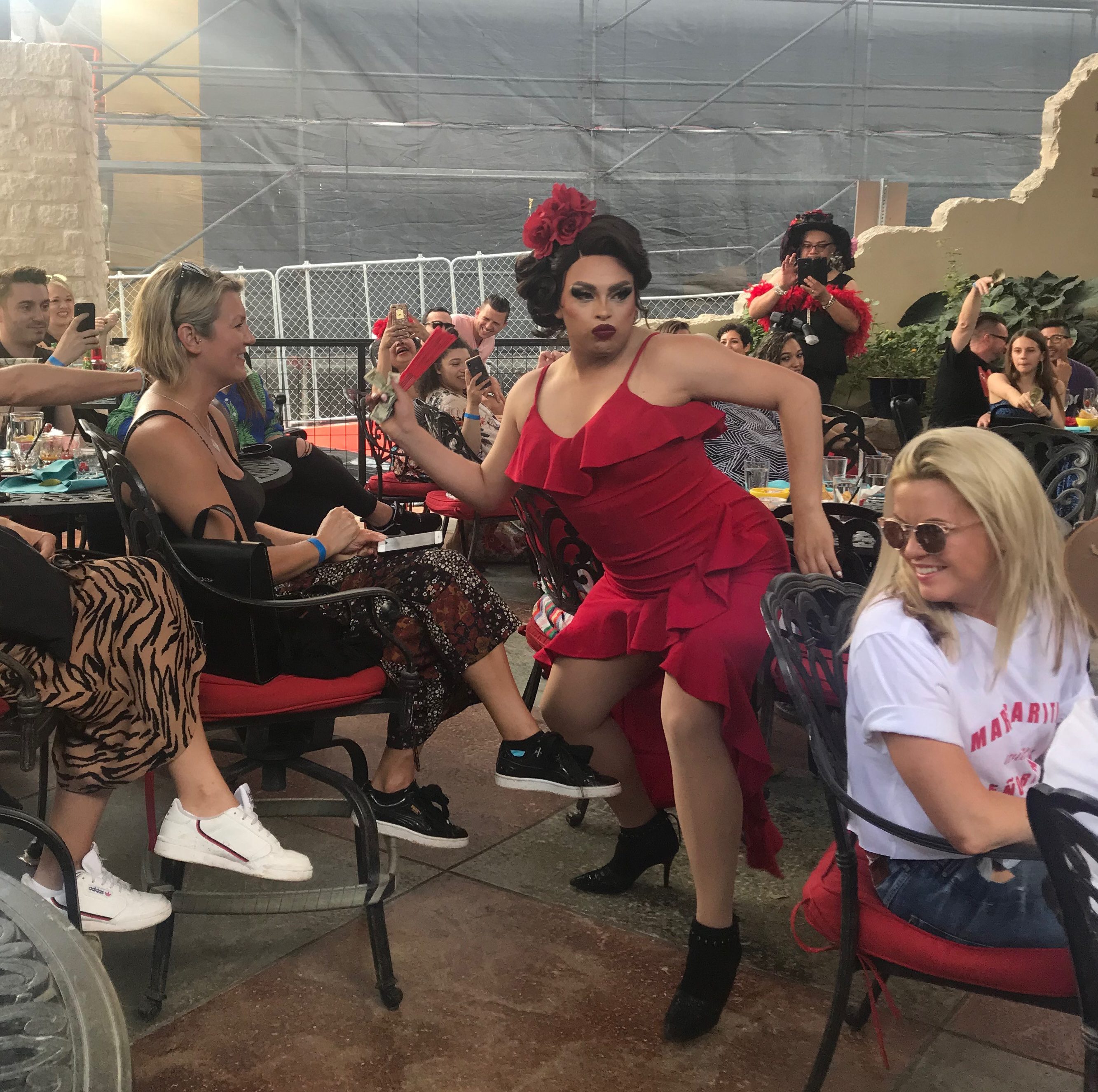 While you don't need to book ahead, it certainly gets busy – with guests squeezing onto each other's table with $5 (£4) cocktails to watch the performances.

Make sure you have enough $1 bills to stuff in the drag acts' costumes as you'll get swept up in some of the best LGBTQ+ anthems being blasted out.

The brunches are often themed – during Cinco De Mayo, there was a Kind clinic for free HIV testing for example. 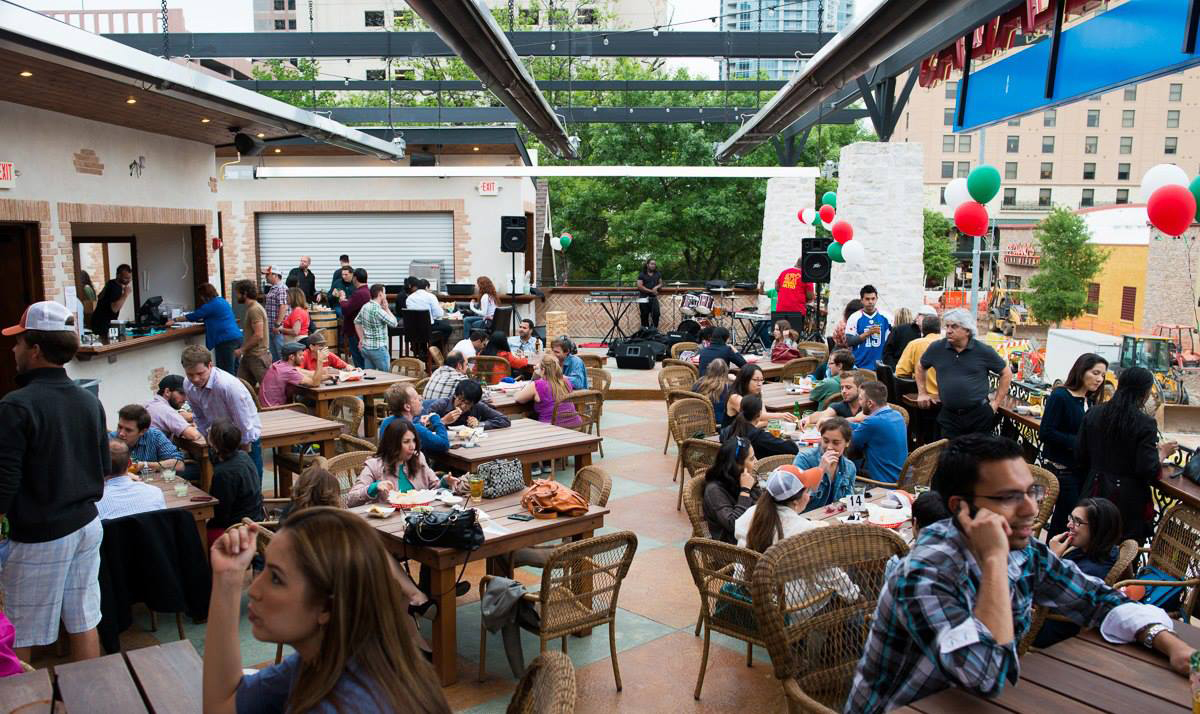 Another live performance not to be missed is Gospel Brunch at Stubb's.

With a Bloody Mary Bar and a buffet featuring fried catfish and BBQ brisket, along with bacon, cheese grits, 'migas' (scrambled eggs with chorizo and cheese) as well as rich pecan pie, the much more low-key live performance still rouses a crowd.

Booking is definitely needed, and the shows run for two hours.

There are performances throughout the day, although don't be surprised by the queue out the door – even for booked tables. 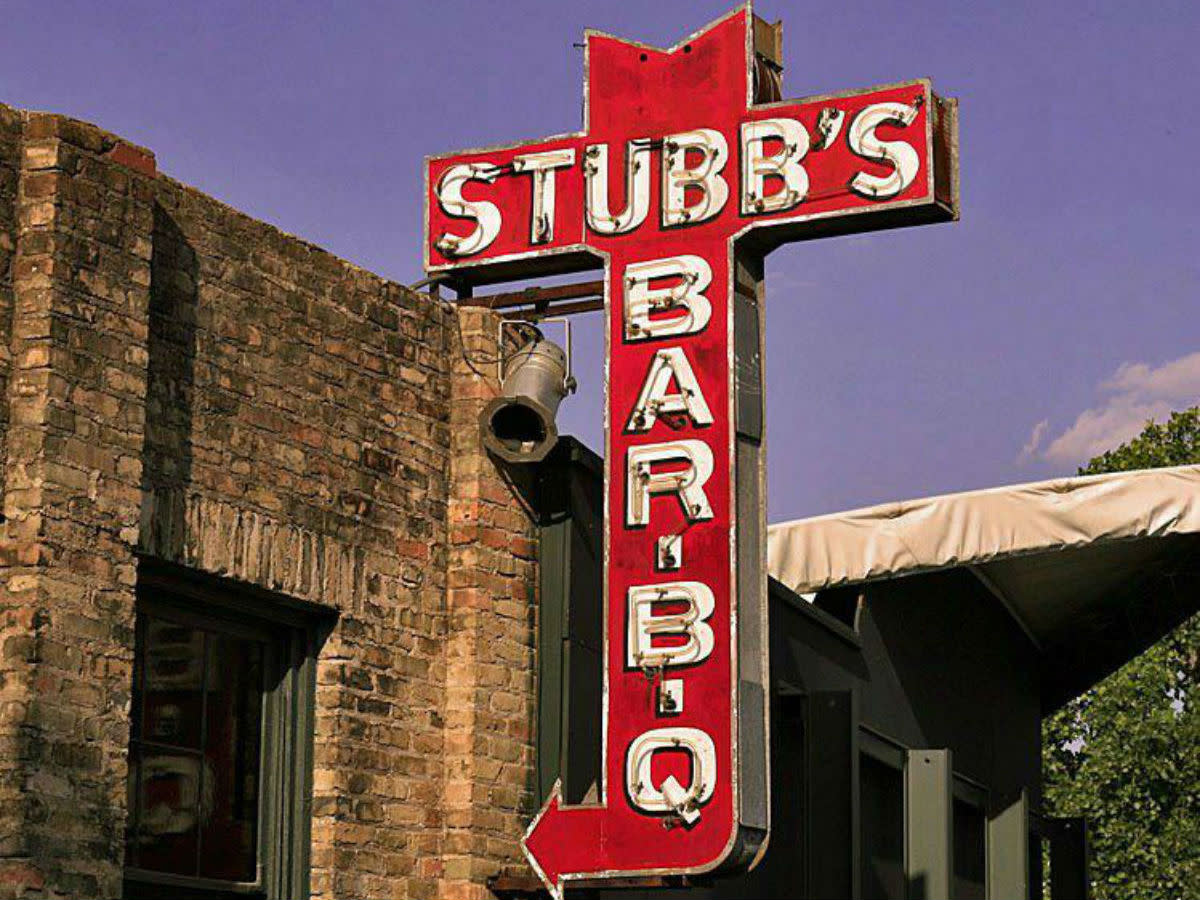 Of course, a visit to the southern state is nothing without its country music. and Texas has plenty of clubs to test your toes with two step dancing.

Be prepared to feel out of your depth, as locals take to the floor and perform routines with ease at The White Horse.

Men will go around the room asking for a dance to the songs, but they won't be offended if you're too nervous to try it. 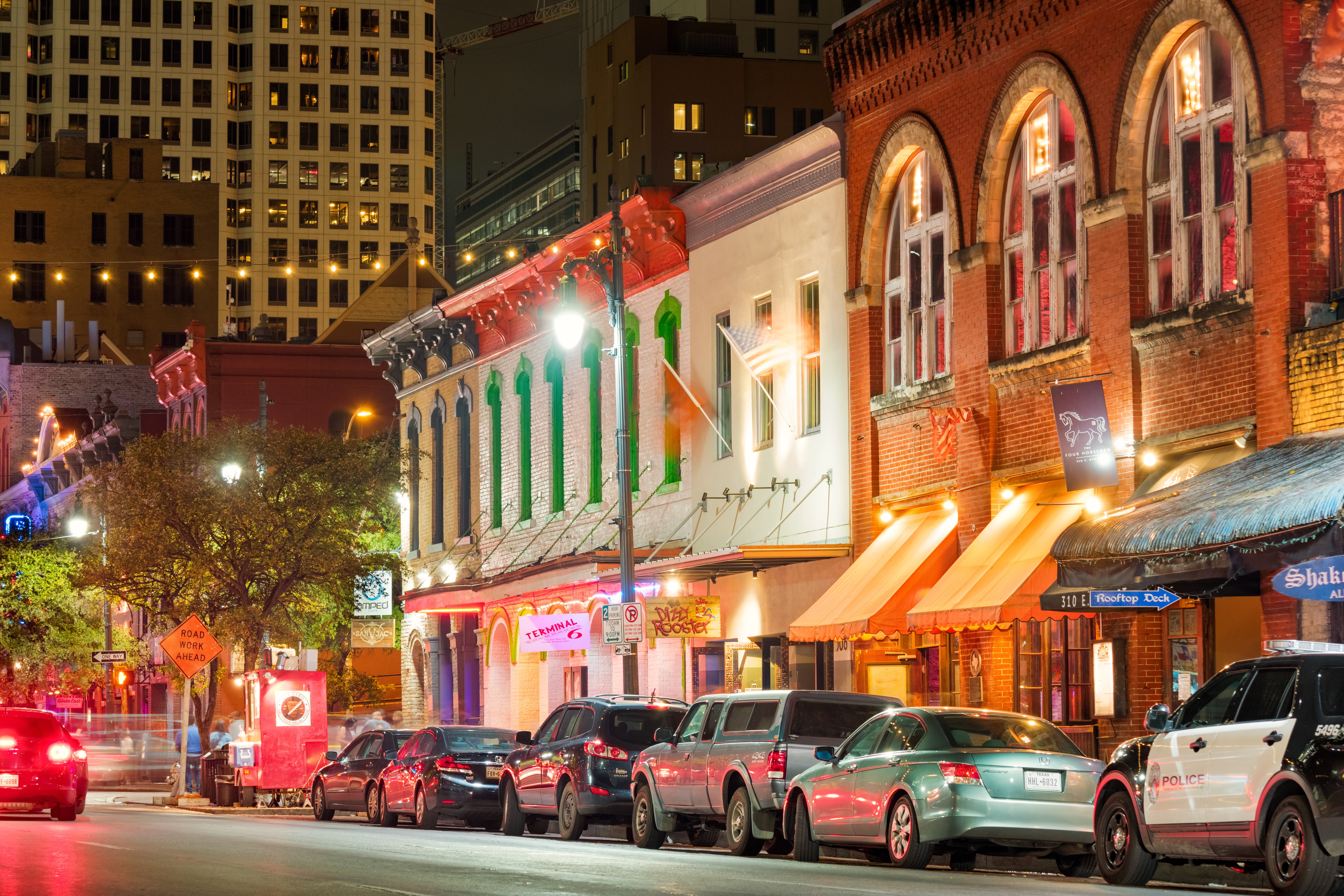 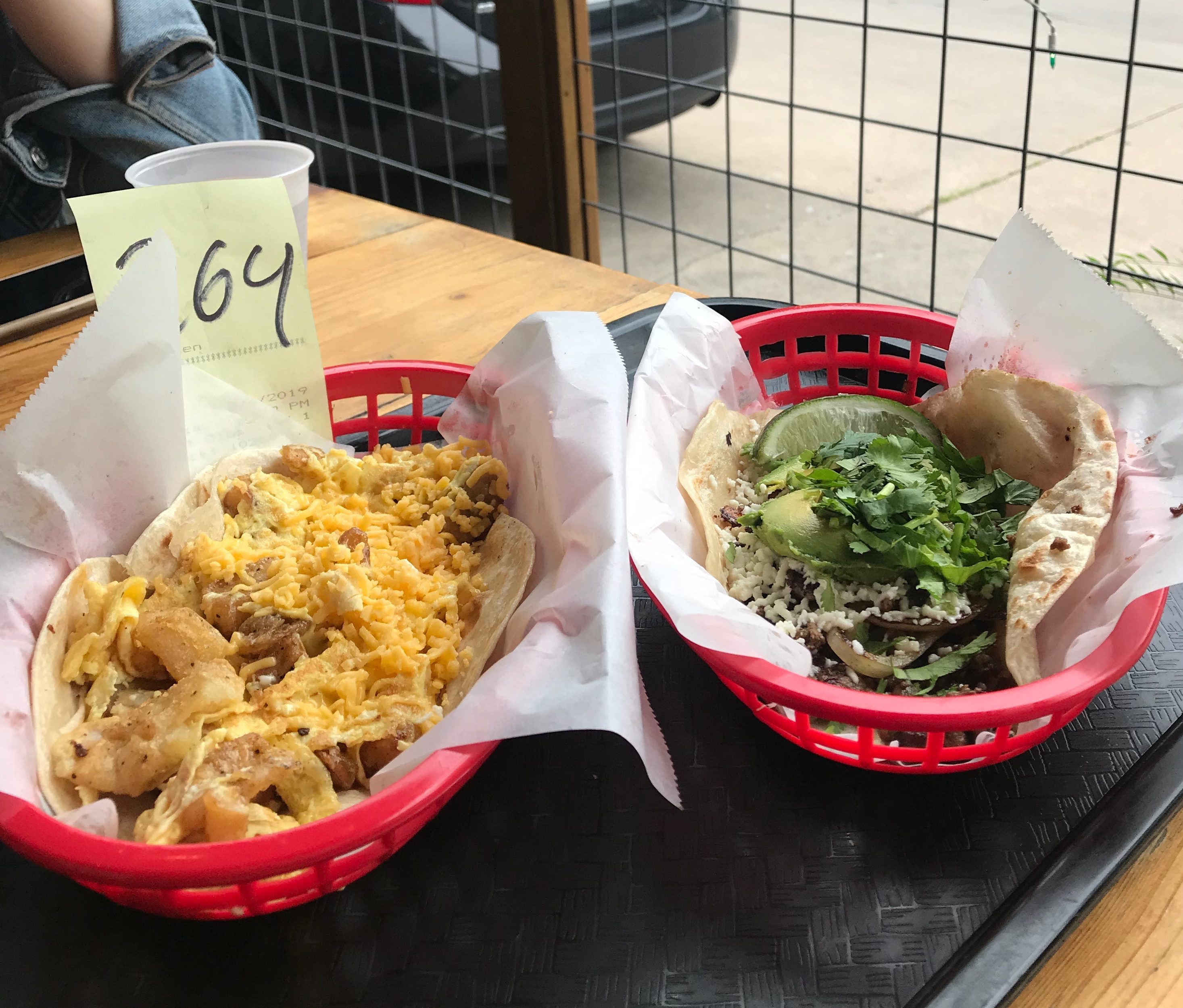 Other things to do in Austin

One thing not to be missed? Riding a mechanical bull at Buck Wild. You'll barely last 20 seconds as they blast out ironic songs such Pony from Magic Mike.

For the best and cheapest way to get around, electronic scooters are a must. Locals are not fans of them being dumped on the road side so park them responsibly.

Two places not to forget include the State Capitol, one of the biggest in the US; as well as South Congress, where the best graffiti is found alongside the best shops. 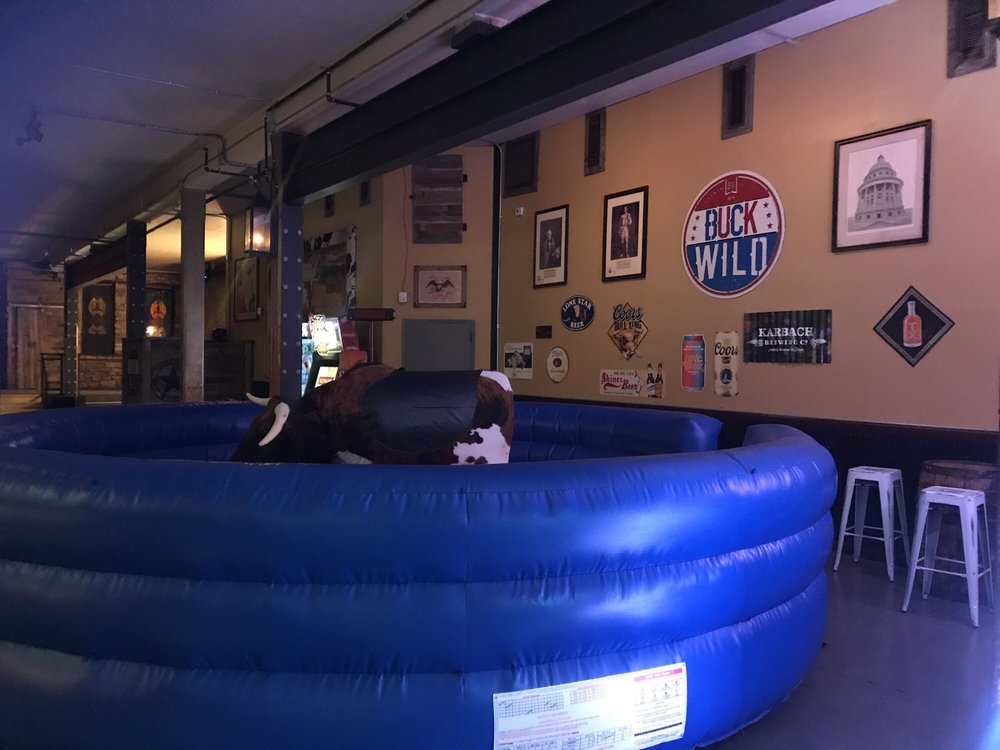 Some of the best Texan food can also be found in Austin.

Ranch616 has some of the most delicious seafood, along with two famous cocktails.

One is Ranch Water, made with tequila, lime juice and topped with Topo Chico (the fizzy water of Austin).

Those brave enough can try Fire in the Hole – vodka, orange and lime juice drunk through a jalapeno, followed by a Coronita chaser.

Pop-up food trucks and an abundance of cafes and bars are dotted around the place, with tacos and fried chicken never more than a few steps away.

Go for oversized and overfilled treats at Voodoo Doughnuts, or for a fancier choice, try a tasting menu including refried beans and ceviche at Suerte. 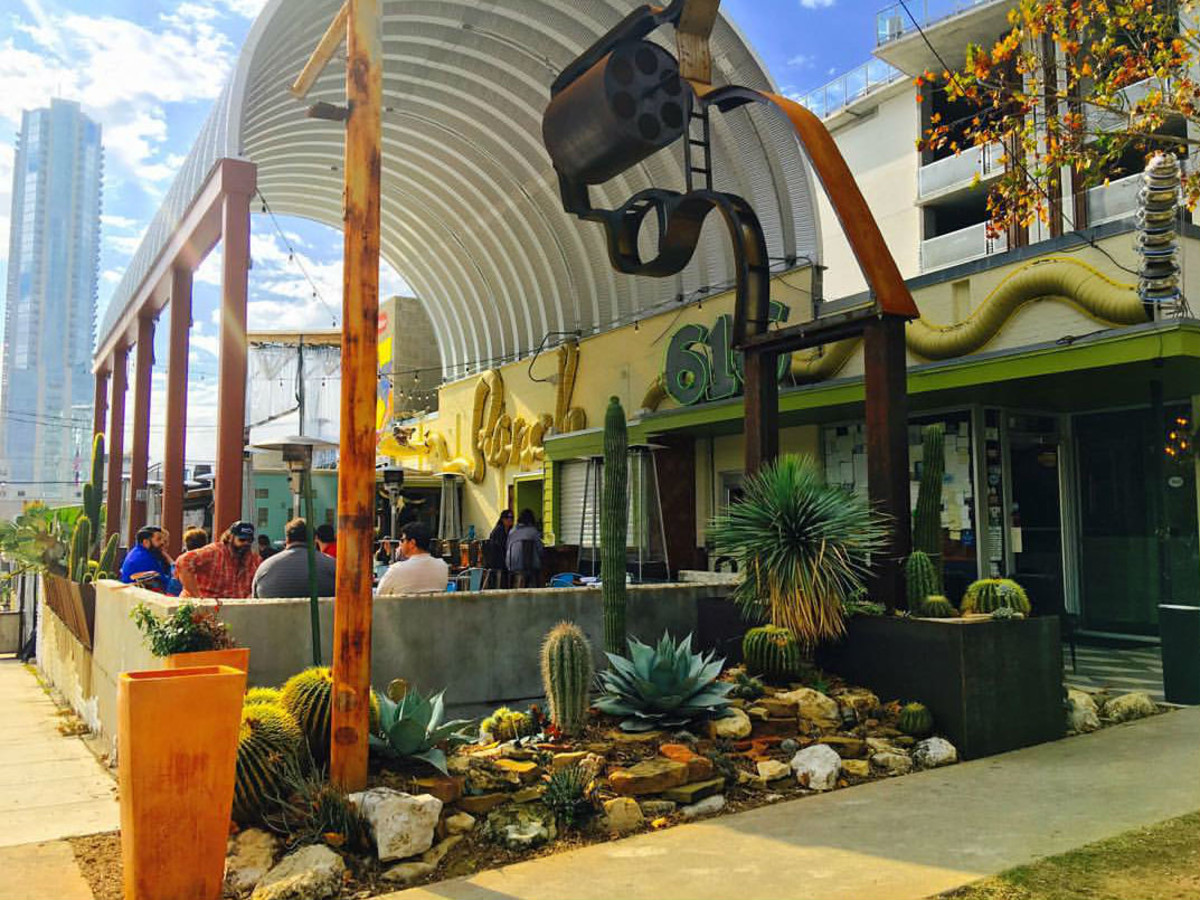 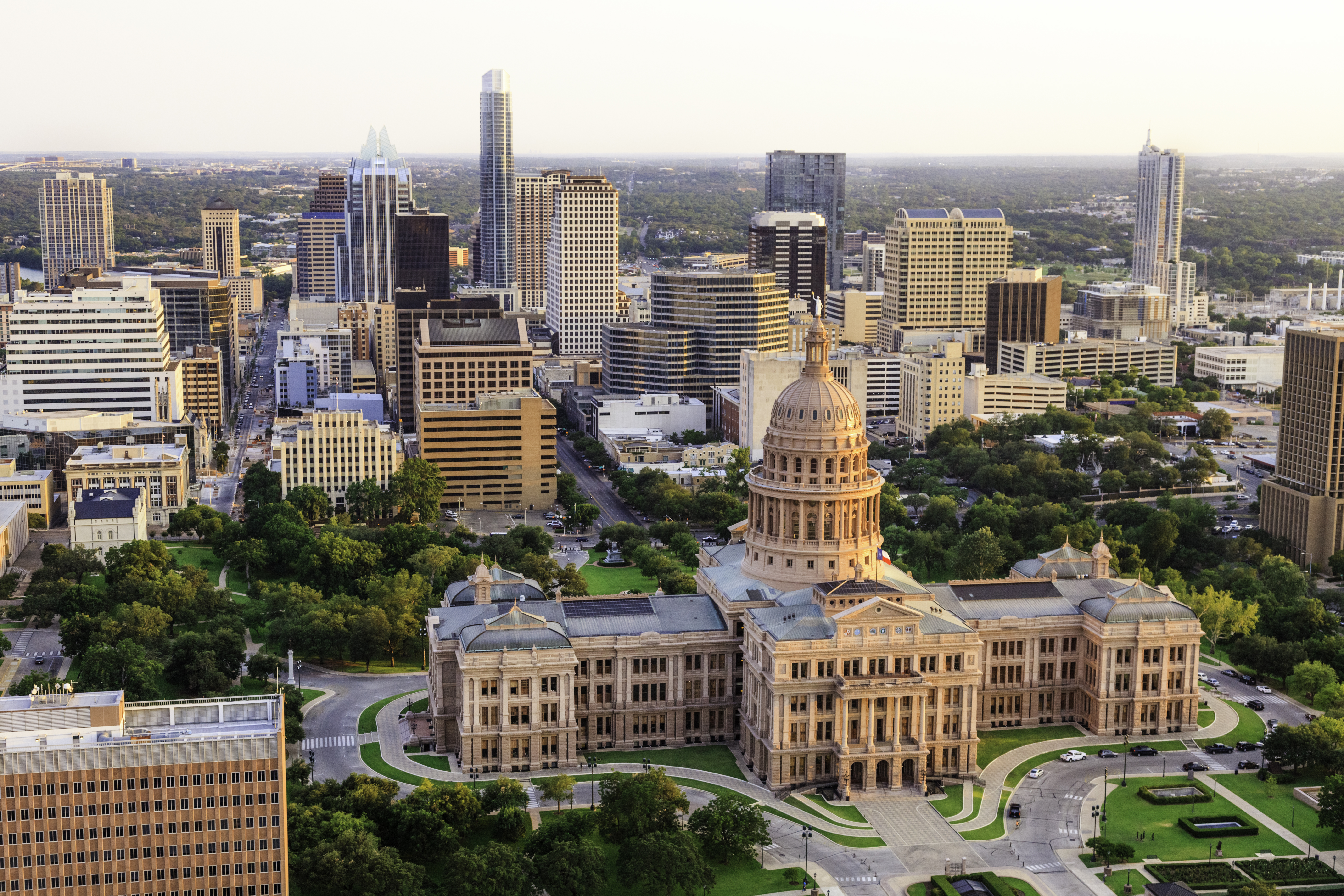 To be in the middle of it all, stay at Hilton Downton Austin.

With 31 floors, it has some of the best views over the city, and has enough to keep you occupied inside.

An eighth floor swimming pool and a craft beer and taco restaurant are just some of the highlights.

Just don't get confused with Hilton Austin, which is found at the airport, or you'll find yourself outside of the fun the city offers.

Learn about the musical history of Austin at www.austintexas.org and www.visittheusa.co.uk/music

Another fascinating site in Austin is the Congress Avenue Bridge – which is home to 1.5 million bats which fly out every night in the spring and summer.

Texas also sees hoards of students every March and April for Spring Break, one of the biggest holidays in the country.

The small island of South Padre attracts millions of students who drink and dance well into the nights.