BRITISH Airways pilots have already been on strike for two days this month with thousands of holidaymakers disrupted as flights are cancelled.

Balpa members have now called off their strike for later in the month, which was due to take place on September 27. Here's what we know. 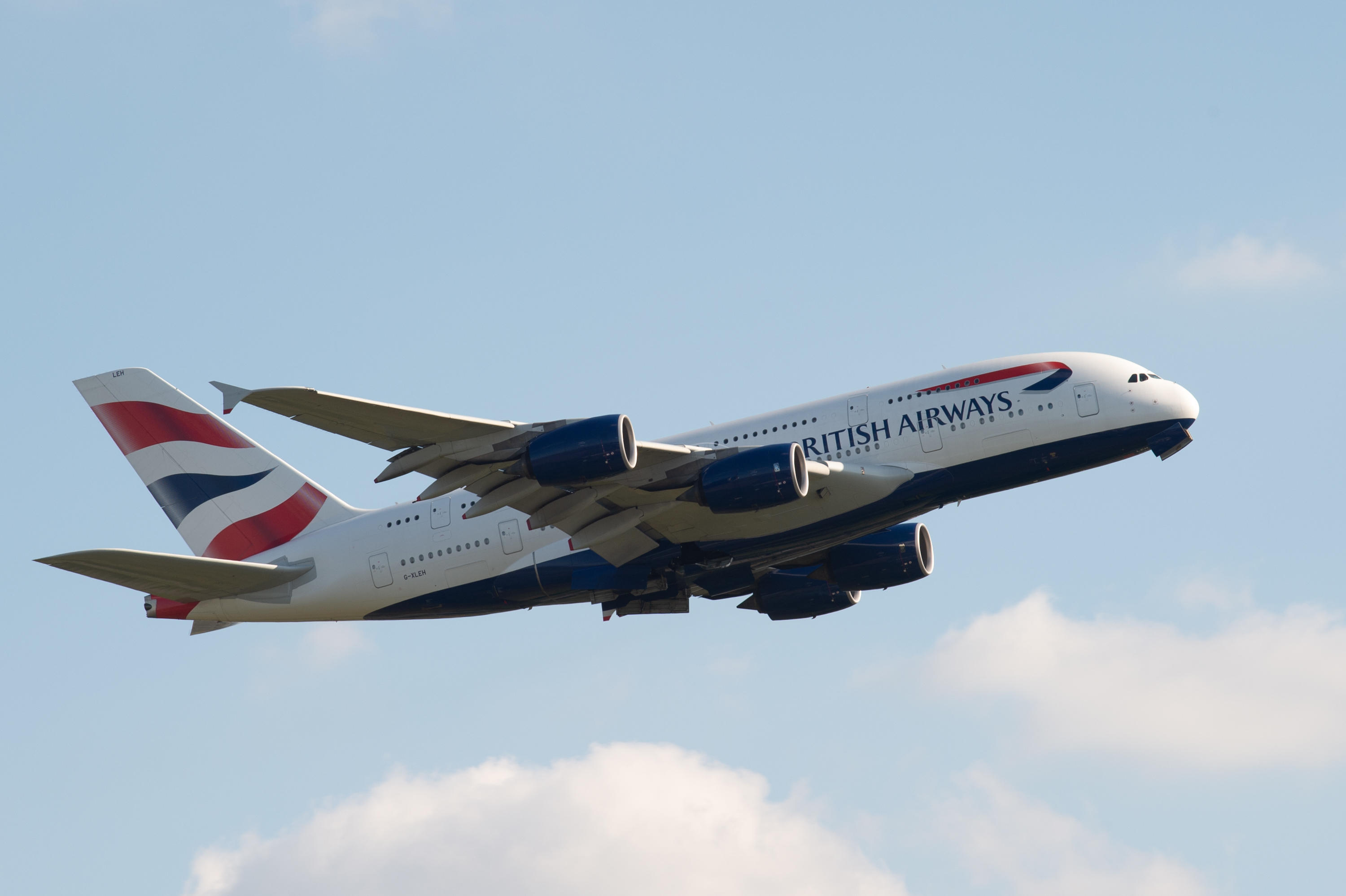 Have the strikes been called off?

Pilots walked out on September 9 and 10 and were planning another strike on September 27 if the row remained unresolved.

However, The British Airline Pilots' Association (BALPA) said on September 18 it was time to end the dispute before "irreparable damage is done to the brand."

BALPA General Secretary, Brian Strutton, said: "Someone has to take the initiative to sort out this dispute and with no sign of that from BA the pilots have decided to take the responsible course.

"In a genuine attempt at establishing a time out for common sense to prevail, we have lifted the threat of the strike on the 27th September.

"BA passengers rightly expect BA and its pilots to resolve their issues without disruption and now is the time for cool heads and pragmatism to be brought to bear. I hope BA and its owner IAG show as much responsibility as the pilots."

Are there plans for another strike?

Earlier reports indicated Balpa was plotting a ten-day mega strike that would cost £400million and “break” the airline in November, which the union denies.

Captains furious at the loss of pay and travel perks despite boosting BA profits have already held two days of action.

An airline source told The Sun: “The disruption we have seen so far is nothing. The mega walkout would bring BA to its knees.”

Has your flight been cancelled?

Many passengers have already had their flights cancelled on September 27, after the airline gave two weeks' notice.

British Airways have not confirmed if these flights will be reinstated, although it's suggested that the airline would need to pay £20million to do so.

Passengers who had their flights cancelled are entitled to a full refund, or could rebook for another date.

You could also get free hotel accommodation and transfer if there's an overnight stay because of changed flights.

If you booked through a travel agent, BA have said that you will need to contact them directly.

To check if your BA flight has been affected, passengers are advised to use BA's Manage My Booking page.

Why are pilots striking?

Balpa said pilots had made previous sacrifices to assist the company including cuts to salary, pension and leave, but the airline was now recording profits of £2bn a year and the strike was “a last resort and with enormous frustration at the way the business is now being run”.

However, The Sun revealed BA’s pilots are less worried about the pay deal than the pending loss of a secret bonus scheme they have enjoyed for nine years.

What has the damage been?

The walkouts already brought a disruption to 195,000 passengers, with more than 1,700 flights cancelled.

The strikes cost British Airways about £40million a day according to reports, and they are taking place in the airline's 100th year of operation.

It's thought another 800 flights on September 27 had been cancelled.

BA’s chief executive, Alex Cruz, said he was “sad and disappointed” by what he called a totally unnecessary strike.

He said: “The blame lies squarely at the door of the pilots’ union, Balpa. I personally believe BA pilots are the best in the world … But I think they have been very badly served by the union.”

BA has offered a pay rise of 11.5 per cent over three years, which it says would boost the pay of some captains to £200,000, but Balpa says its members want a bigger share of the company's profits. 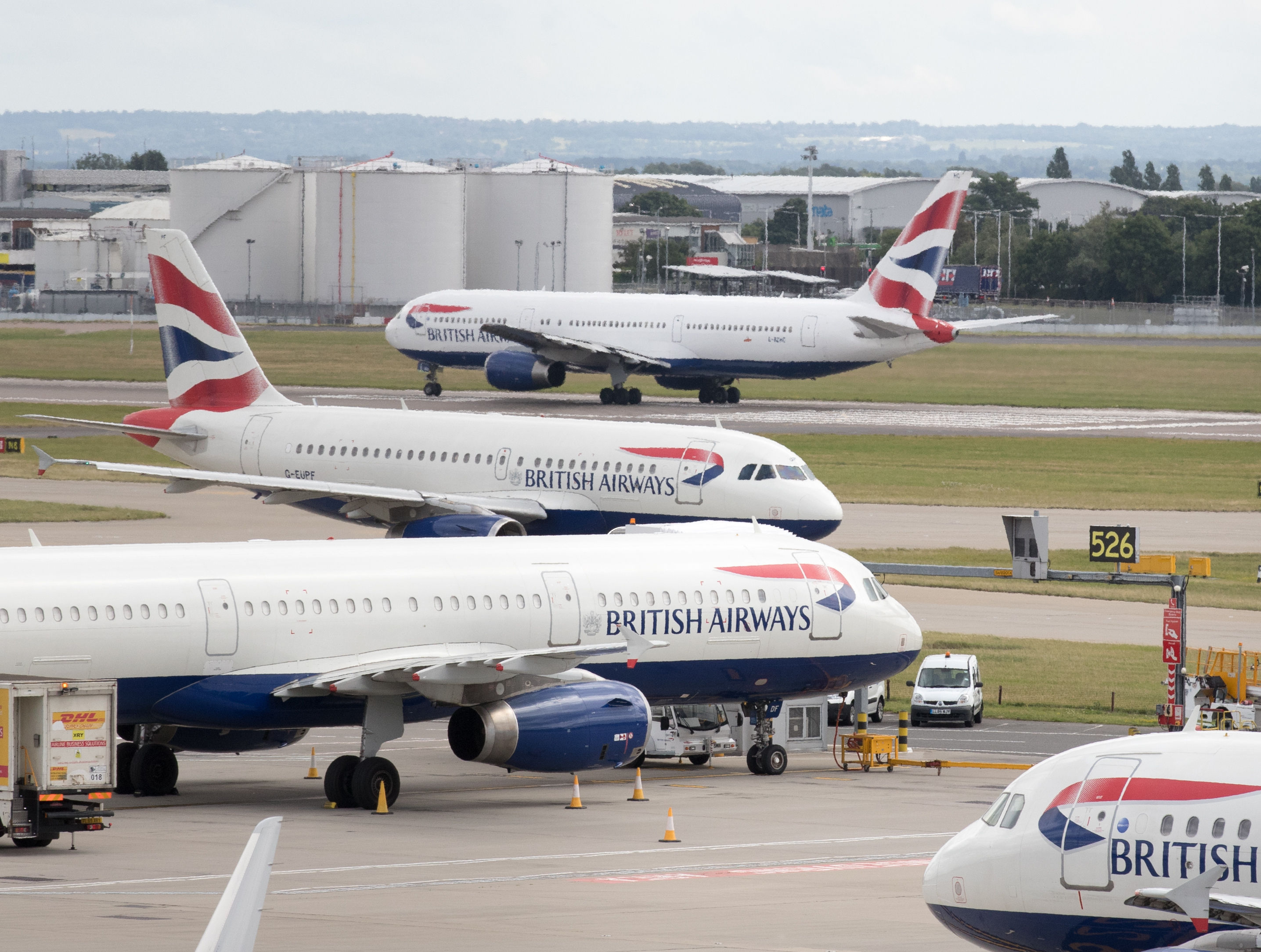 What happened during the strikes on September 9-10?

British Airways cancelled around 1,700 flights on Monday, September 9, and Tuesday, September 10, which affected more than 280,000 people.

The strike is said to have cost BA around £80million in lost revenue.

The strikes took place during one of the busiest holiday times of the year.

The company has been blasted after wrongly telling flyers their flights had been cancelled.

BA said in a statement: "We understand the frustration and disruption Balpa's strike action has caused our customers. After many months of trying to resolve the pay dispute, we are extremely sorry that it has come to this.

"We remain ready and willing to return to talks with Balpa. Unfortunately, with no detail from Balpa on which pilots would strike, we had no way of predicting how many would come to work or which aircraft they are qualified to fly, so we had no option but to cancel nearly 100% of our flights."