BRITS wanting to buy cheap booze and cigarettes can take advantage of tax-free shopping in Europe from Monday.

Last week, the UK government lifted the travel ban which means holidays abroad can go ahead. 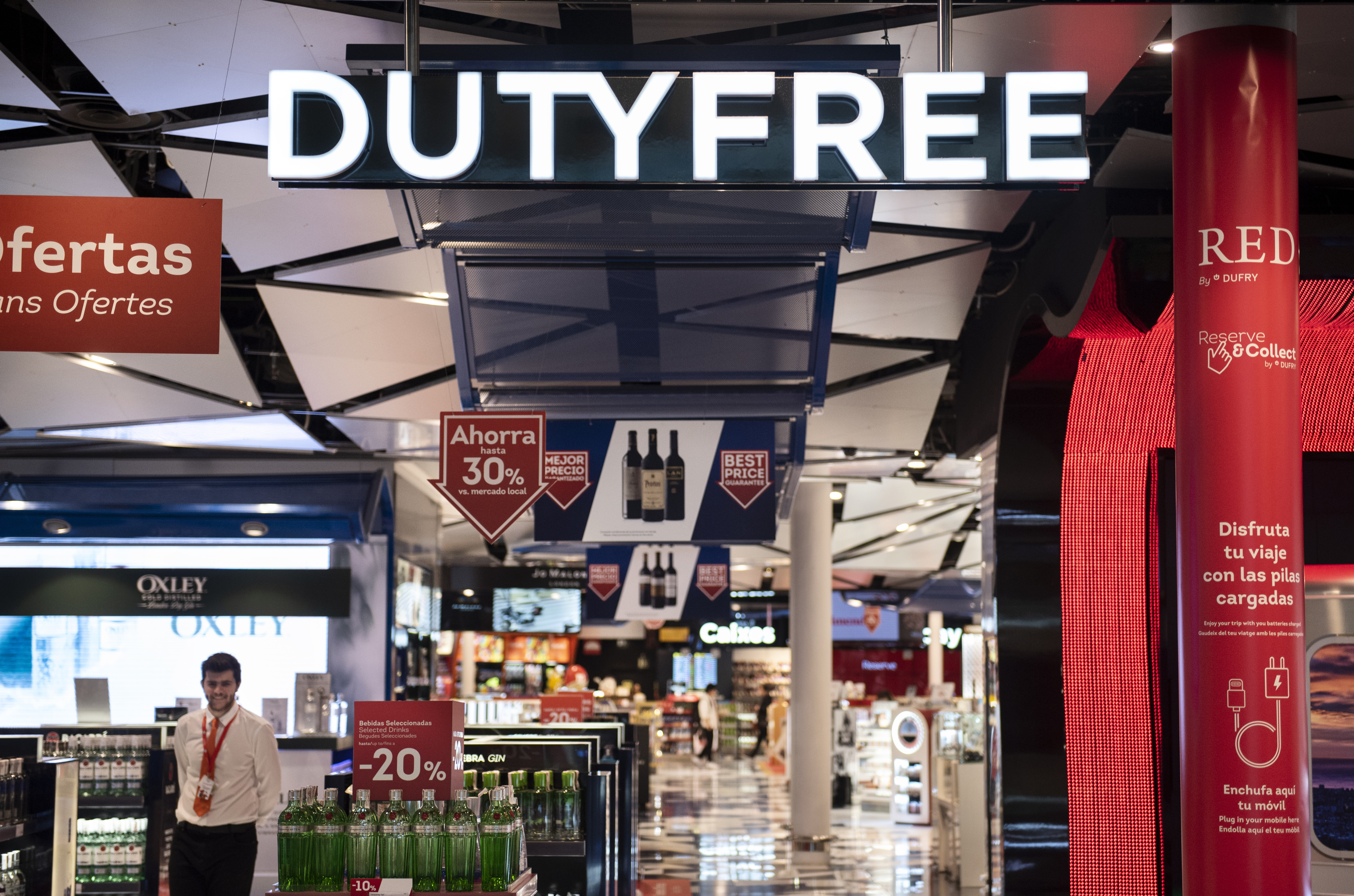 There are only 12 destinations on the green list which allows quarantine free travel, with the majority of Europe left off the list.

Portugal is one of the few European destinations on the green list – meaning Brits can head to Europe for tax-free shopping, due to new rules introduced from January 1.

The country is offering discounts up to 23 per cent, according to the Mail Online.

This means shoppers could save nearly a quarter on their shopping – examples include Chanel No.5 perfume costing £203 instead of £250.

It is worth remembering that there are limits on what can be brought back to the UK. 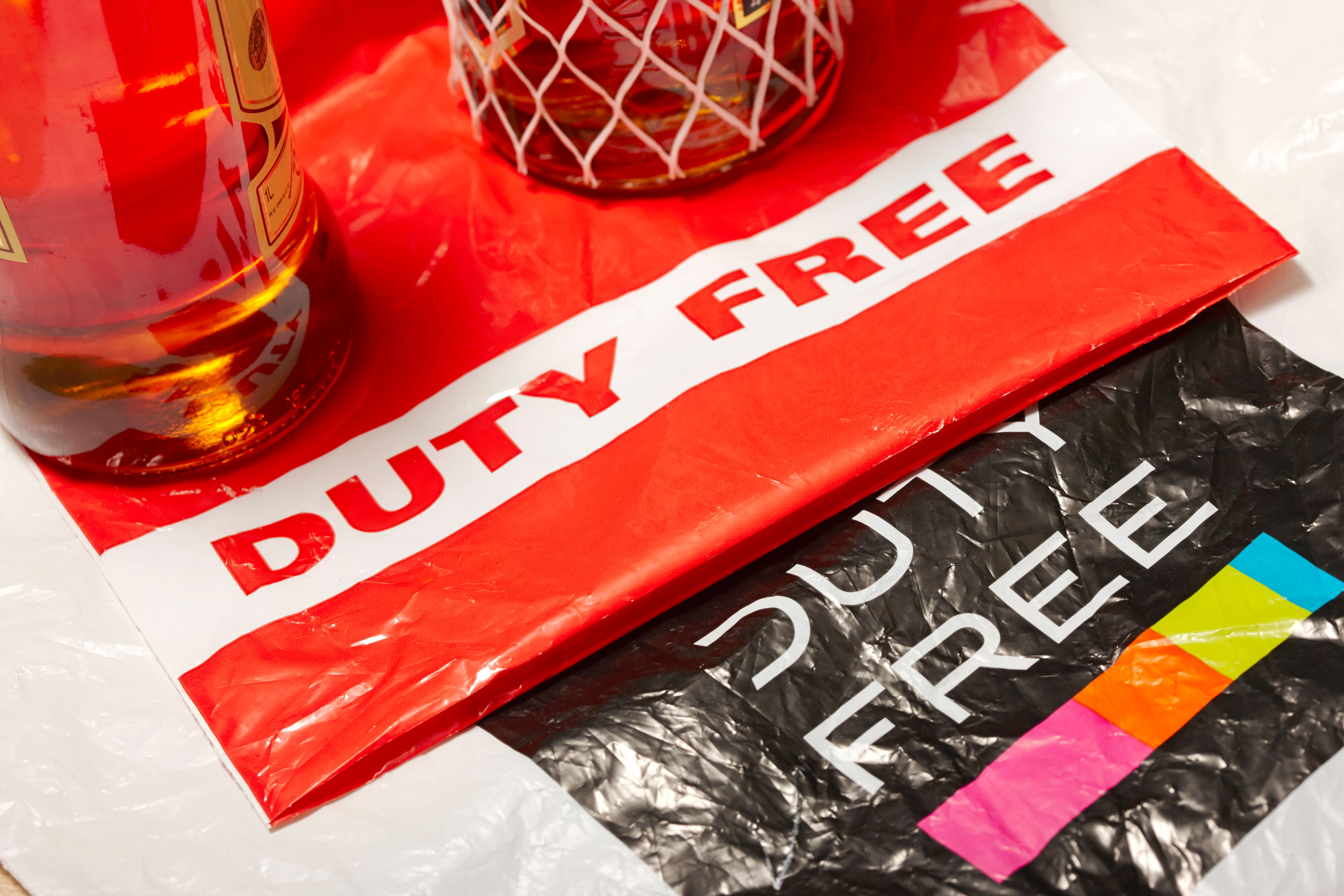 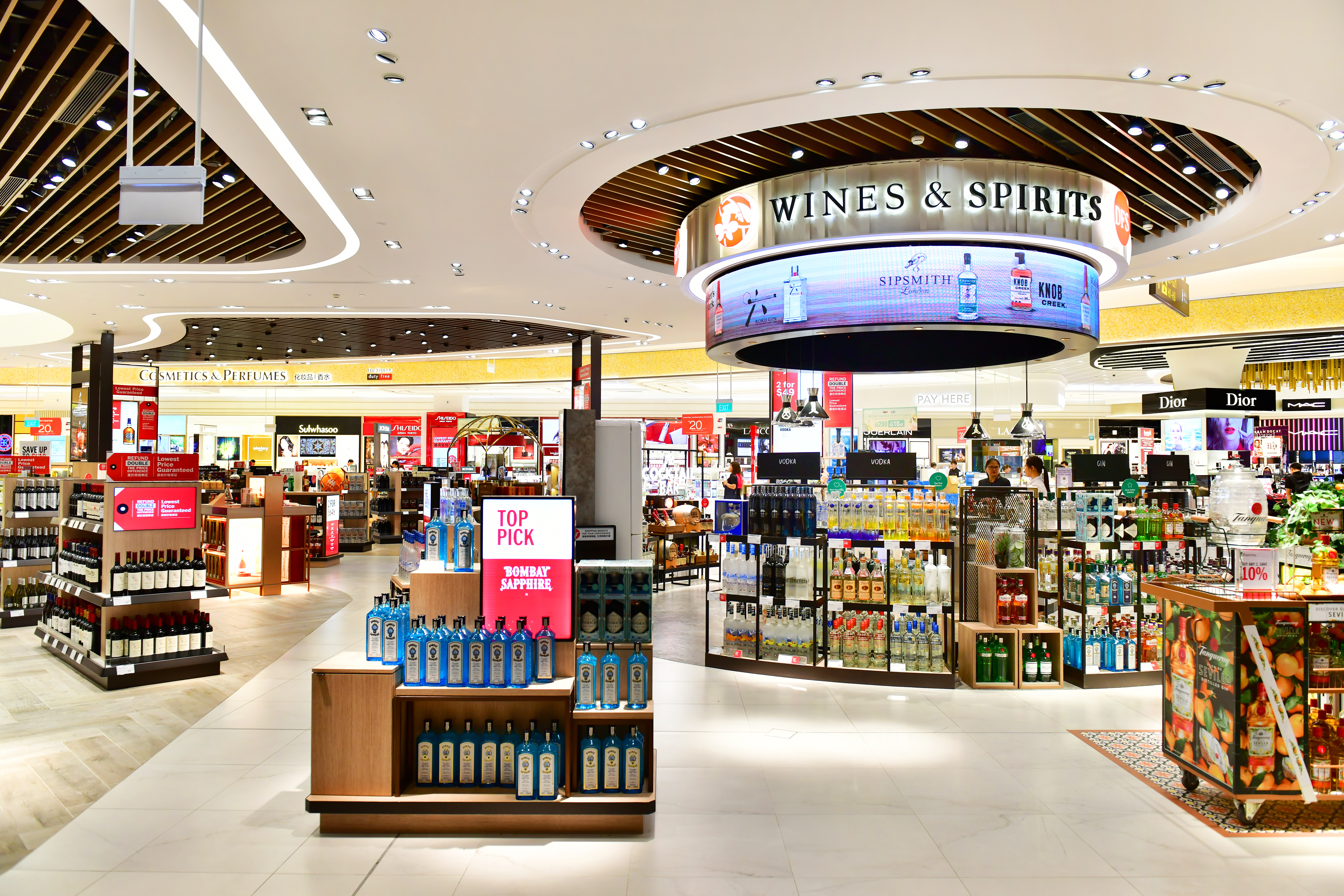 According to the government website, someone will be able to bring three crates of beer, two cases of still wine and one case of sparkling wine to Britain without paying UK duties.

France, Spain, Greece and Italy will also offer discounts between 20 and 24 per cent when travel restrictions end.

To get the discount, travellers must show their passport at the checkout and claim the cash or bank deposit back from a refund kiosk.

While a France booze cruise is off the cards for now, a Portugal one could be on with Brittany Ferries in discussion to run their first UK-Portugal ferry route later this month.

It is feared that Spain, Greece and France could be left off the next green list due to the Covid situation in the country.

Brits are still banned from travelling to destinations on the red list, which Turkey and the Maldives were added to last week.